Condo For Sale in Metro Manila

3-Bedroom Bi-Level (58A) for Sale in Empress at Capitol Commons, Pasig City

3-Bedroom Unit (55A) for Sale in Empress at Capitol Commons, Pasig City

3-Bedroom Unit (58I) for Sale in Empress at Capitol Commons, Pasig City

2-Bedroom Unit (40B) for Sale in Empress at Capitol Commons, Pasig City

1-Bedroom Unit (47A) for Sale in Empress at Capitol Commons, Pasig City

Ususan, Taguig
Verawood Residences offers a home that is far away from the hustle and bustle of the city but is still near major roads, commercial centers, hospitals, schools and the airport. It is just three kilometers from Bonifacio Global City. It is a...
₱ 6,500,000
3
Bedrooms
View More Info
Contact Agent
Juanita Dela Cruz
MEMBER SINCE 2017
3
Bedrooms
View More Info Contact Agent
6

2 BR unit at The Residences at Greenbelt

The Most Recognized Region in the Philippines 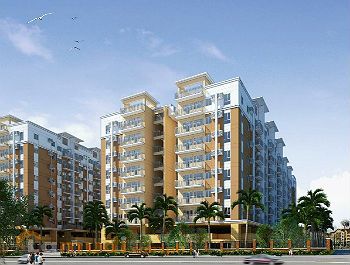 The name “Metro Manila” is locally and internationally recognizable. This is with good reason as it is the name of the country’s most populous, cosmopolitan, and urbanized region. It is the place where both locals and foreigners go to for business, leisure, and education.

Officially known as the National Capital Region, it is comprised of 16 cities and one municipality. Its capital, the city of Manila, is the seat of the executive and judicial branches of the government. The Makati Central Business District (CBD), Ortigas CBD, and Taguig CBD are its main financial and commercial centers.

#1 in Health, Education, and Public Service

In spite of its huge population, Metro Manila is one of the country’s premier areas for a variety of reasons. A highly developed region, it is home to several leading health care facilities, including the Philippine General Hospital, St. Luke’s Medical Center, Asian Hospital and Medical Center, and The Medical City. The region is also the location of the head office of the Department of Health and the Western Pacific regional office of the World Health Organization.

The region is the seat of the Philippine national government. Although Metro Manila itself cannot be considered as a single political entity, all of the national offices are based here. These include, but are not limited to the Malacañang Palace, the Office of the President, Bangko Sentral ng Pilipinas, and the Sandiganbayan.

The best way to keep up with the region’s fast pace of living is by buying a condominium in Metro Manila. Owning over renting a condo unit provides comfort, security, and 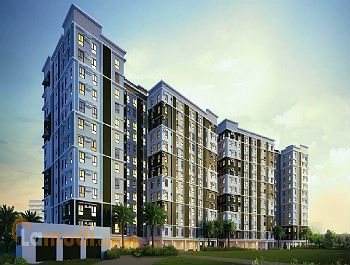 convenience. One becomes in reasonable proximity to the key districts of the city one is in as well.

While new developments are set to emerge, there are numerous condos currently on the market already available for occupancy. For a single young professional working in Quezon City, there are many condominiums in Katipunan and Eastwood City that come in a wide range of prices. Many flats in this city are also located near top educational institutions, making the city a perfect option for families with children as well.

For those who prefer to be close to the CBD of Makati, the most sought after locations for flats are Salcedo Village, Legaspi Village, Rockwell Center, and Century City. Although most properties here are priced higher than the average, they make for a wise investment. The value of real estate in this area is constantly in demand and on the rise.

For something really cosmopolitan, flats in the city of Taguig are a top choice. Bonifacio Global City, a township developed by Ayala Land and the Bases Conversion and Development Authority, is a massive development that is said to soon replace Makati as Metro Manila’s premier business hub. Condominiums here are plentiful and promise healthy investment returns through capital appreciation and rental income. The Most Popular House Designs in the Philippines

With the upsurge of condominiums in the Philippines, the idea of property investments has become further appealing—particularly in areas that continue to see steady growth in demand and value. Millennials Fueling Surge in Condominium Development in the Philippines

Demand from young professionals and their spending power continues to make condominiums a viable property to make for developers. 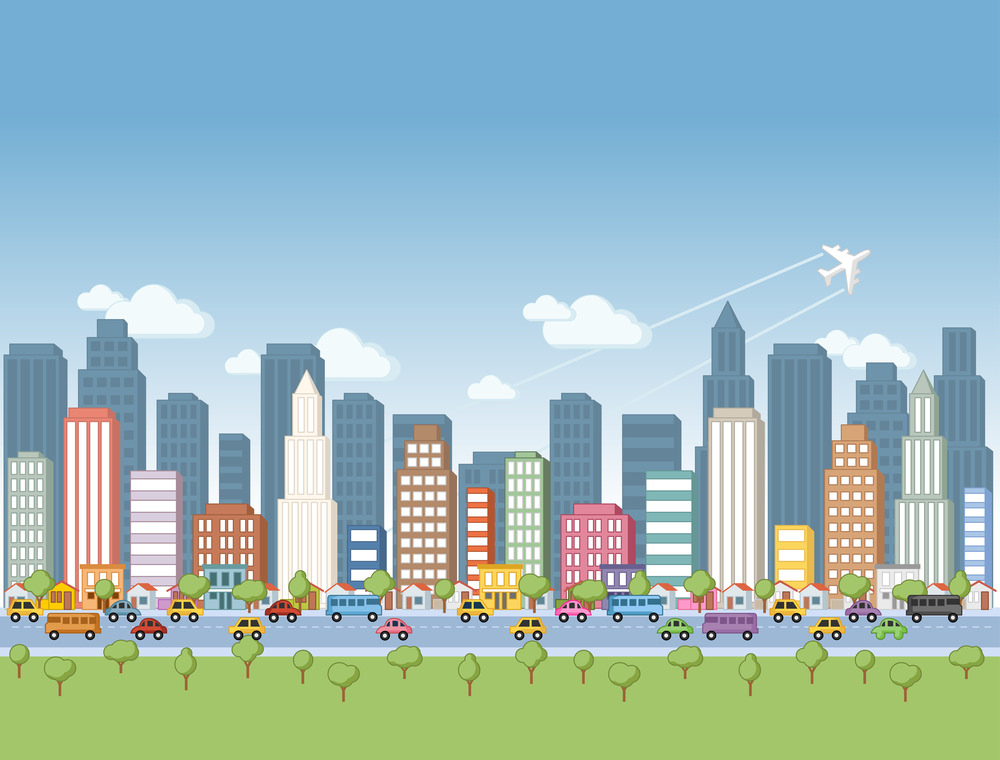 The steady growth of the real estate in the Philippines has encouraged the condo buying trend. This, combined with the proliferation of BPO companies harnessing the PH workforce’s potential in highly concentrated areas, resulted in a huge demand for both residential and commercial properties.