House and lot For Rent in Caloocan, Metro Manila Amparo, Caloocan
Unit located in Amparo Subdivision with convinient accessibility in transportation, market and church. 2 bedroom and 1 Toilet and bath for 12k per month. For reservation of the unit we require 1 month advance and 2 months deposit (refundable or consumable after end of contract). Required term of contract is 12months with 12months post-dated check. House property for rent in Caloocan, Metro Manila
₱ 12,000
2
Bedrooms
50 m²
Floor area
View Info
Contact Agent

Patricia May Baliguat
MEMBER SINCE 2021
36

House and lot for rent in Filinvest 1, Batasan Quezon City

House and Lot For rent in Philam Quezon City PN46445

PN54577 Townhouse for Rent Commonwealth Near Ever Gotesco Quezon City 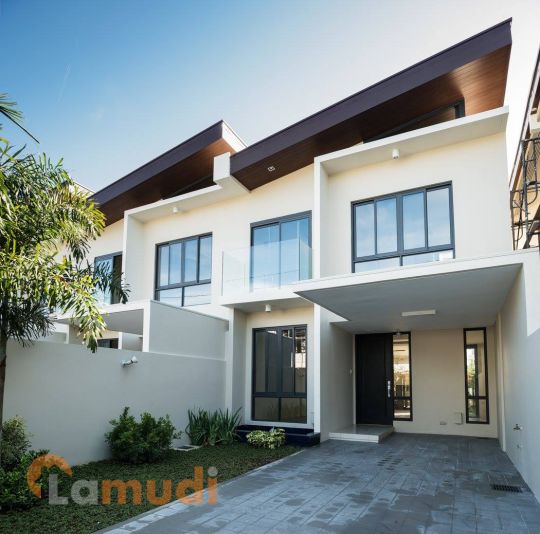 Despite being a relatively smaller city than that of surrounding cities like Quezon City or Bulacan, the city of Caloocan is divided into two parts: an urban area and a rural area.

The City’s most prominent landmark is the Bonifacio Monument, a tribute to one of the founders and long-time leaders of the Katipunan, the revolutionary organization that revolted against the reigning Spaniards and their colonial rule. Having been the center of activity during the Philippine revolution, Caloocan has been witness to several defining moments in history, including the Cry of Pugadlawin, where the aforementioned Katipuneros declared war on the Spanish colonizers through the tearing of their cedulas. The Bonifacio monument that stands on the intersection of Rizal Avenue and EDSA and was sculpted by the great national artist, Guillermo Tolentino. One of his most notable pieces is the famous Oblation in the University of the Philippines in nearby Diliman, Quezon City.

Before it became the rather busy city that it is today, Caloocan was once a forest, and late turned into an uninhabited hill. It transformed into a hilltop village when the first settlers occupied the area and erected their homes in the area. Through the years, the city has seen its fair share of battles, whether it be with the Spaniards or the Americans, or even the Japanese. From being a town in the province of Rizal to the city it is today, Caloocan has been witness to plenty of history, and is likely to see and take part in plenty more of the Philippine’s story.

Where to stay in Caloocan?

Caloocan is conveniently located near several cities and municipalities inside and outside the National Capital Region.  The city has access points to Manila, Quezon City, Novaliches, Navotas, Valenzuela, and even Bulacan. These access points entail easy access to not only as entry to these areas, but also directly to the various facilities, universities, and business centers located within.

QC and Manila is home to two of the top universities in the country, and Caloocan makes for an ideal place to live for students given the comparatively lower rates of housing in the city compared to the aforementioned two.

Quezon City, being the biggest city in the Metro, also houses a significant number of hospitals, malls, and other business centers which are only a few minutes away from those living in Caloocan. Ortigas Center, a part of which is in Quezon City and is considered as one of the most important business districts in the country, is one of the most preferred places to make a living for those residing in Caloocan.

Living in the city has also been made a little more convenient due to the accessibility brought about by two main railroads traversing the metro have stations within the city. The PNR and the LRT Line 1, which provides access to both the busiest parts of Manila, but also to areas in Paranaque, Bicutan, and Makati.

Renting a house in Caloocan is of course, also considerably affordable, commonly costing around Php 10,000 to Php 15,000 a month, depending on the location within the city, as well as the size of the house to be leased. In comparison, the same prices are already the rates for some smaller condos in places like Quezon City and Pasig, proving that larger living space is also an advantage when renting a house in Caloocan.

Living in One of Metro Manila’s Historic Cities 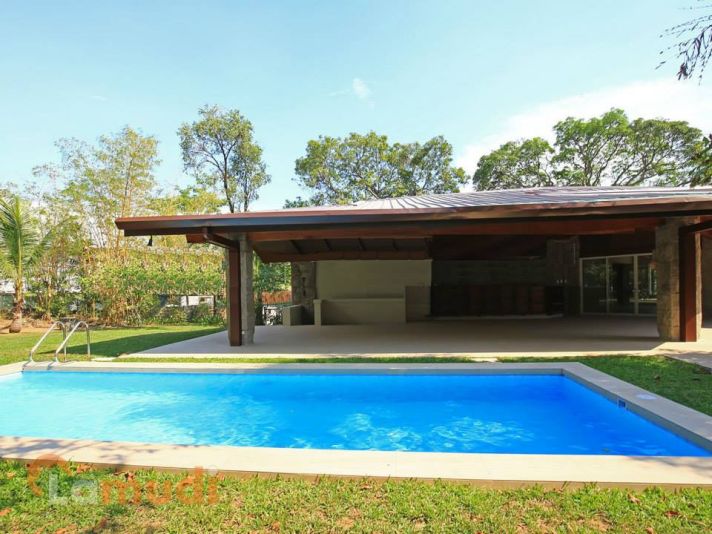 The monument of Andres Bonifacio shows how the city of Caloocan has been a significant place for the Filipino revolutionaries who fought against the Spanish colonizers.

Way back before cars and trains traversed the busy roads of the city, Caloocan has been the center of activity for the Katipunan. In one of the houses in Caloocan Street, Bonifacio and his comrades planned and executed their ambush against the Spaniards. The city has seen blood from both parties, marking the first Battle of Caloocan.

Long after the independence of the Philippines from the Spanish tyrants, the Americans came. In 1899, Caloocan saw yet another bloody war. This time it was the Filipinos fighting against the Americans in the Second Battle of Caloocan.

Fast forward to today, Caloocan serves as one of the gateways of the Northern Luzon provinces to Metro Manila. Being the fourth most populous city in the Philippines, it is home to around 1.6 million people living across 188 barangays.

Interestingly, the name of the city came from the Tagalog word look, which means innermost area. The modern-day Caloocan, however, runs along the boundaries of the metropolitan, connecting it to Bulacan and Pampanga.

House for Rent: Caloocan Should Be Your #1 Choice

Caloocan is a popular location for families and individuals looking to rent houses in Metro Manila. For one, the city has a number of private and parochial schools. The most well-known are the University of Caloocan City, Manila Central University, the University of the East Caloocan, World Citi Colleges, and ABE International Business College.

Aside from top-notch educational institutions, there are a lot of commercial centers in the city that will surely address your home and work needs. There are shopping malls like the Victory Central Mall, Araneta Square, Uniwide Warehouse Club, and the SM Hypermarket. There are also commercial establishments that line up some of the city’s streets.

Numerous banks have also established their presence in the city, including East West Bank, Banco de Oro, Metrobank, Maybank, Chinabank, and the Bank of the Philippine Islands.

Another reason is the city’s transportation links. As one of the cities along Epifanio de los Santos Avenue (EDSA), residents can conveniently go from one city to another with just a bus or train ride. The LRT Line 1 and the Philippines National Railways cuts through the city. This makes it a perfect city of residence for those working in the business centers of Manila, Mandaluyong and Makati.

Houses for rent in Caloocan City may range from about PHP 10,000 to PHP 15,000, depending on the location, the size of the dwelling, and the residential project they belong to. The biggest consideration you have to take into account is, of course, the accessibility of the place to major road networks.

You will never miss a thing when you decided to rent an apartment in Caloocan. You will get to travel with ease while at the same time enjoy the relatively lower cost of living in the city.