Lot for Sale in Camella Bacolod

Lot for Sale in Bacolod, with a lot area of 93 sqm.

Camella Bacolod South is your new home in the south part of Bacolod City with a rising community located along Circumferential Road, Brgy.Tangub, Bacolod City. The project is a 23-hectare house and lot development complete with swimming pool, parks and playground, basketball court and open spaces. Camella Bacolod South is an exclusive community situated near hospitals, schools, government centers and recreational places.

HOW TO GET THERE

Camella Visayas and Palawan
+639391
Show Phone Number
Are you interested? 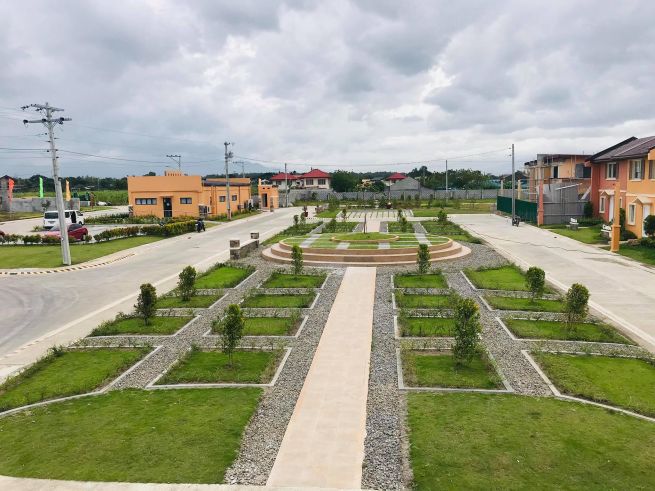 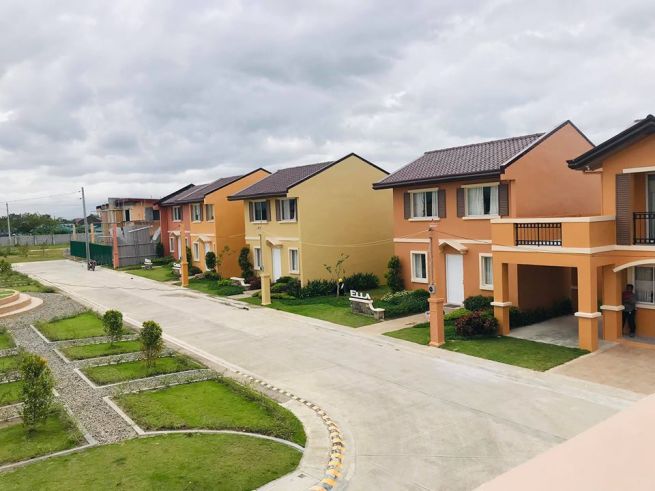 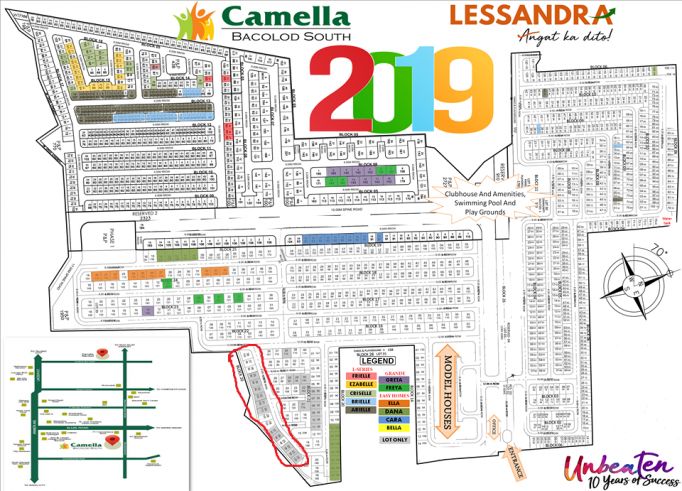