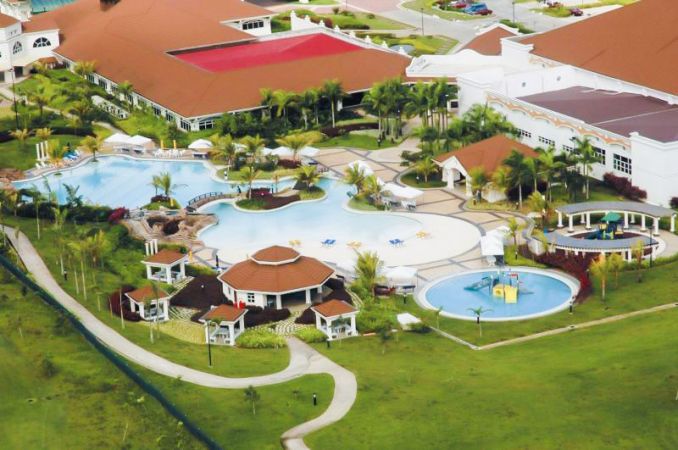 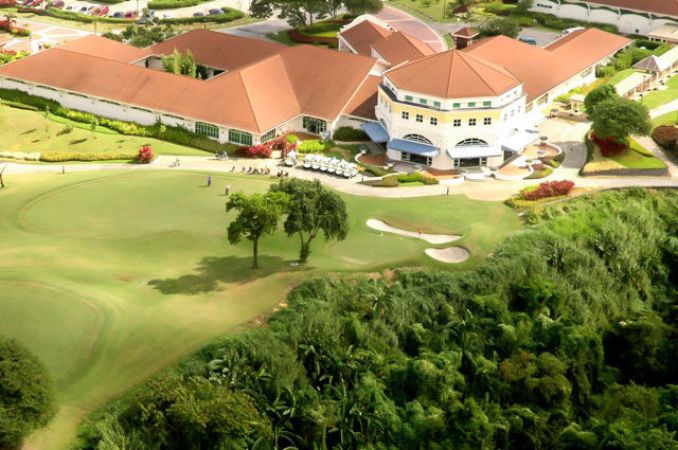 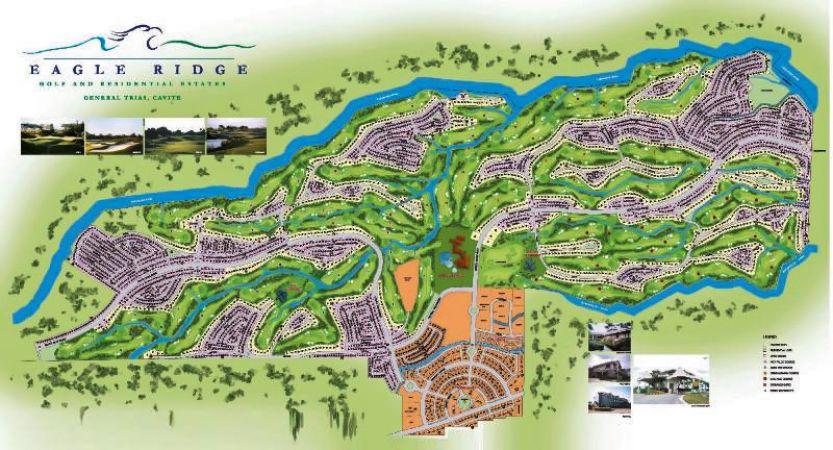 The Municipality of General Trias (Filipino: Bayan ng General Trias) formerly San Francisco de Malabon, is a first class municipality in the province of Cavite, Philippines. According to the 2010 census, it has a population of 243,322 people in a land area of 81.46 square kilometers. With the continuous expansion of Metro Manila, the municipality is now included in Manila's conurbation which reaches Lipa City in its southernmost part. Industrialization has become the centerpiece of the municipality's development plans and programs. Several major industrial estates, such as Gateway Business Park, a world class business community in Javalera and the New Cavite Industrial City (NCIC) in Manggahan, have chosen General Trias to be their home base.

Lot for sale and or for lease at General trias cavite

Farm in Amadeo for sale 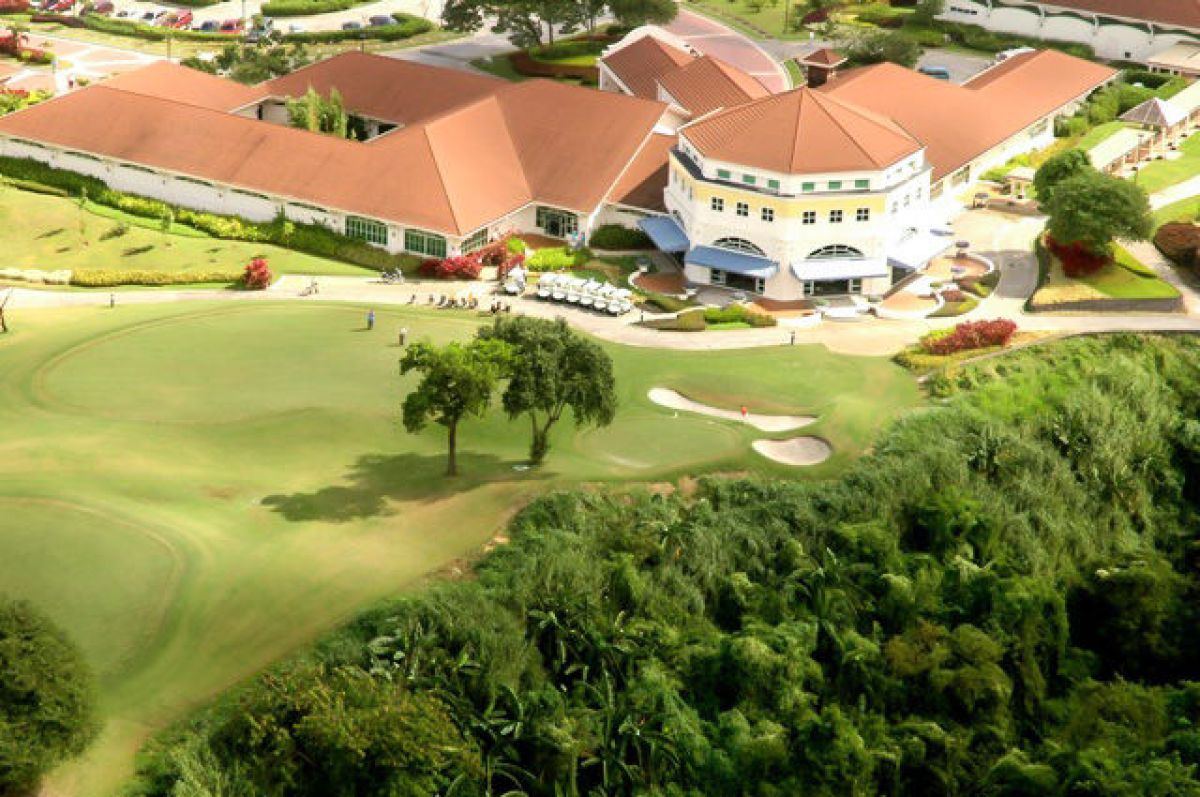 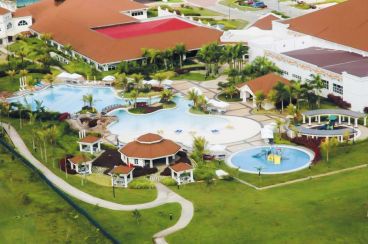 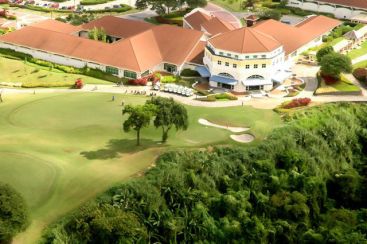 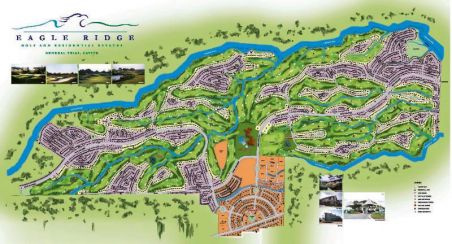