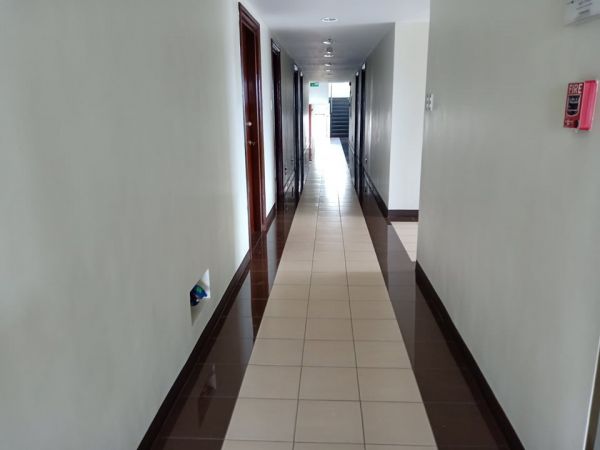 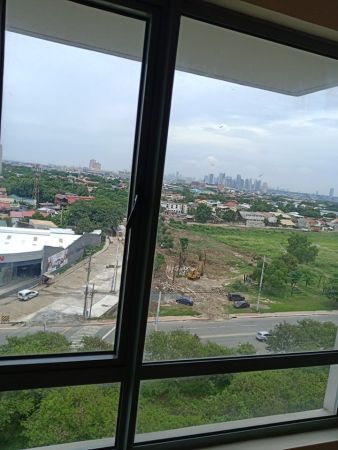 Tropicana Garden City is a nine-tower gated condominium community inspired by the beauty and elegance of Mediterranean Castillan architecture. Green Architecture allows for 60% wide open spaces, lush greenery including parks and pocket gardens, an abundance of natural lighting and the unrestricted circulation of fresh air.Tropicana Garden City has its own upbeat, modern, and vibrant mixed-use town center with a multi-storey parking building, all designed for the convenience of its residents.It is situated within a 17-hectare mixed-use development along Sumulong Highway in Marikina. With its condos that are for sale nestled against the wondrous backdrop of the Sierra Madre Mountain Range in the East, its residents are treated to a spectacular view of the metropolis in the Southwest.

2. Submission of 35 Post Dated Checks (PDC's) for the Monthly Lease

About Tropicana Garden City
Tropicana Garden City by Federal Land Â Inc. is a condominium development located within Embarcadero, a Â 17-hectare mixed-use community in Marikina City. Inspired by Â Mediterranean Castillan architecture, the nine-tower complex is ideal Â for individuals or families looking for a quiet and charming home in the Â city.

Special/Highlights Section of the Development
Through Â its obvious nod to Mediterranean Castillan architecture, Tropicana Â Garden City in Santo NiÃ±o, Marikina City brings the romance and mystique Â of the Old World into life. The condominium towers are named after Â Spainâ€™s major cities: Ibiza, Toledo, Madrid, Zaragoza, Pamplona, Â Andalucia, Catalonia, Valderrama, and Seville. Here in Tropicana Garden Â City, residents can enjoy the richness of Spanish culture in Marikina Â City.
Another iconic feature of Tropicana Garden City properties for Â sale or rent is its Green Architecture design. It promotes the Â preservation of the environment, conservation of energy, and safety of Â the building materials, so residents can enjoy living in an eco-friendly Â home. 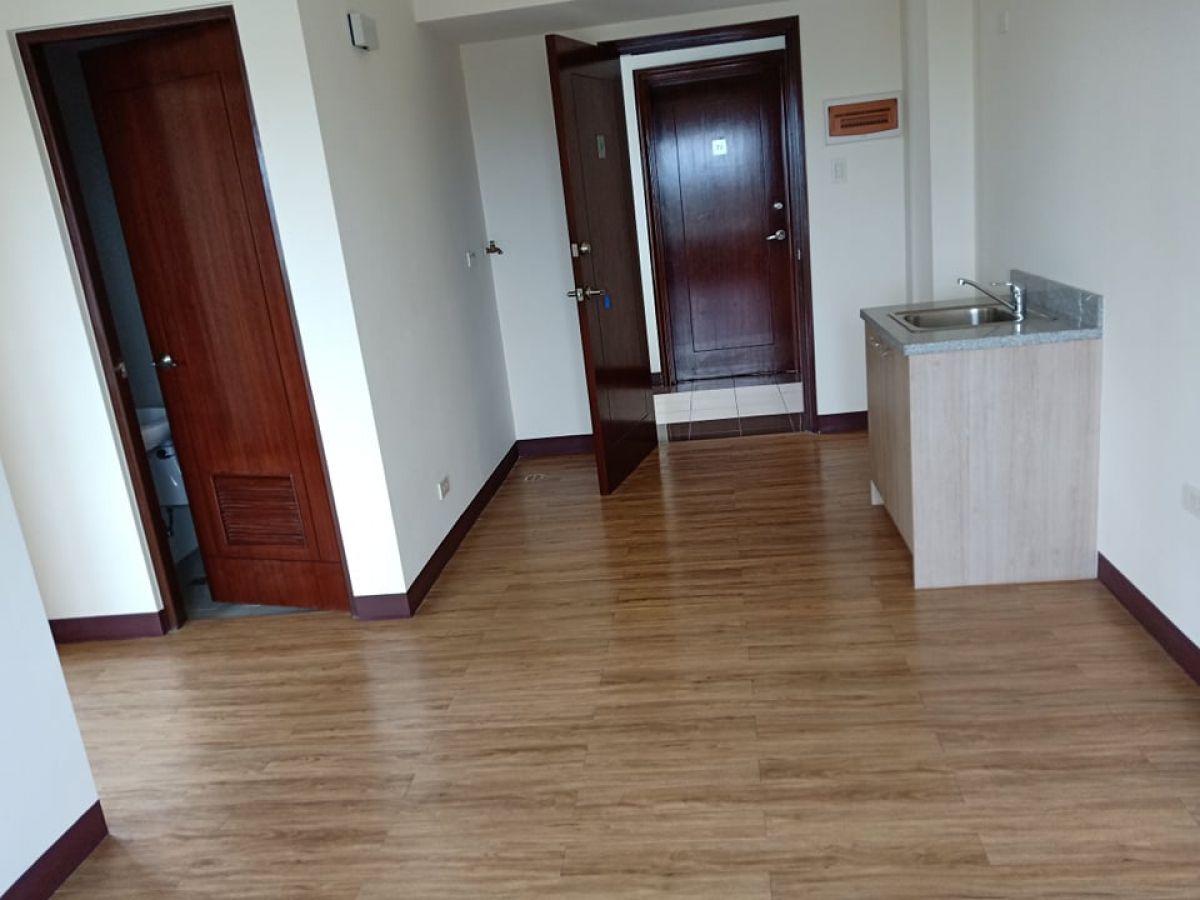 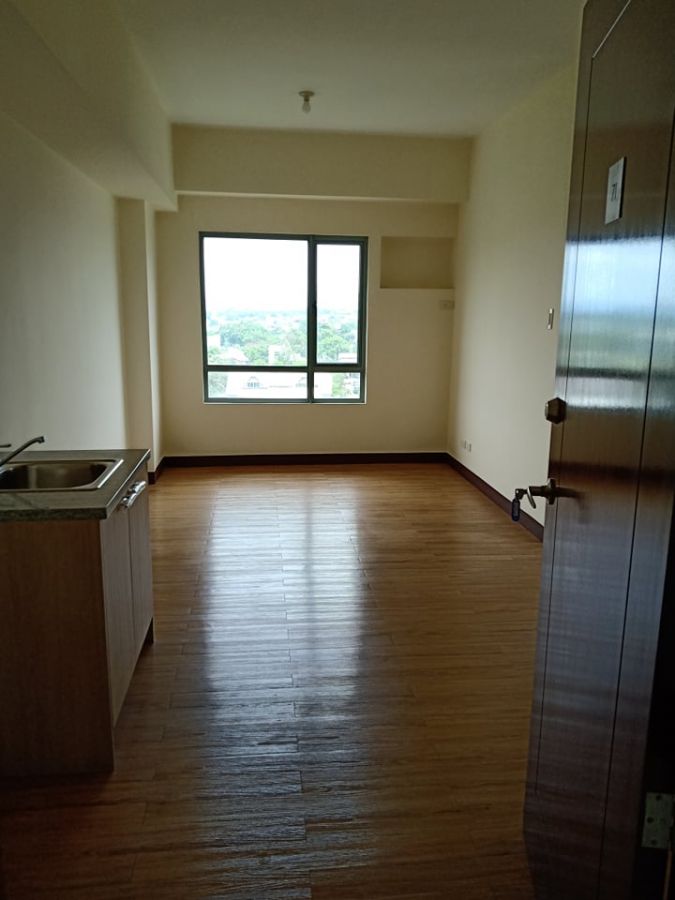 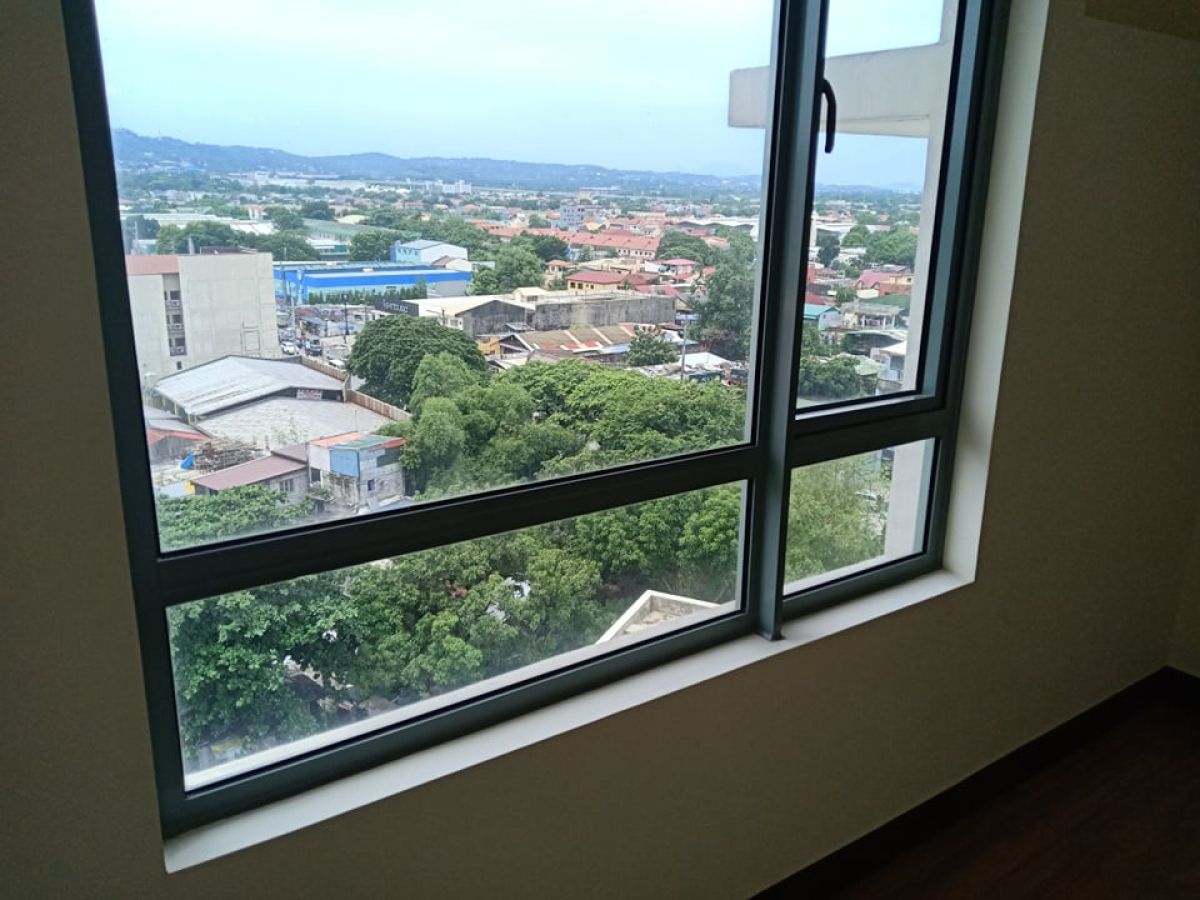 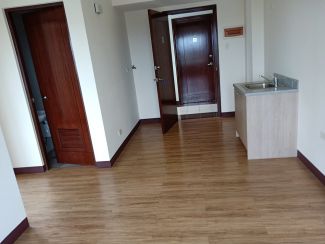