House and Lot for Sale in Laguna Bel Air 2

6 Bedroom House and Lot for sale in Santa Rosa, Laguna

House and Lot For Sale in Sta. Rosa Laguna

House and Lot For Sale at Santa Rosa, Laguna in Garden villas 3

Clean and Tidy House and Lot for Sale

The Investment Capital of Southern Luzon 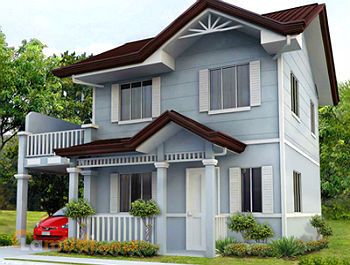 The city of Santa Rosa is one of several first-class cities comprising the province of Laguna. Like most cities in the Philippines, it had humble beginnings as a town, and at one point was part of a larger district before establishing its independence.

Situated 38 kilometers south of Metro Manila via the South Luzon Expressway, the city serves as a suburban residential community for the Metro. The city is recognized as the “Investment Capital of South Luzon” and is also sometimes called the “Makati of the South” because of its progressive economy.

An Ideal Place to Live In

Many call Santa Rosa home because of the many work opportunities available in the city. It is most recognized for being the location of manufacturing facilities for food and beverage companies, such as Monde Nissin Corporation and The Coca-Cola Company. Automobile companies Toyota, Nissan, Honda, and Ford are also based here.

The city has over 172 residential subdivisions accounted for as recent as 2012. Many of these areas are primarily situated in the northern portion of the city near Laguna de Bay. While the upper half of the city has mostly been residential, new developments have resulted in the emergence of industrial zones for small and medium enterprises in its other parts. The city is also widely known for being the location of Enchanted Kingdom, the country’s most popular amusement park. 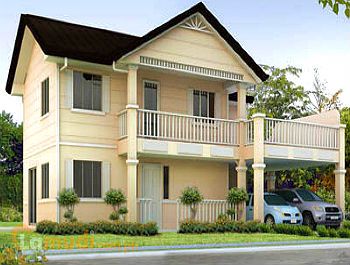 Typical of a city in Laguna, Santa Rosa features numerous house and lots. The province’s flat lands have allowed for most developments to go the route of housing instead of condominiums, providing those with the intent to buy a house in the city with a number of viable options.

Common properties available on the market include a three-bedroom townhouse with a total living area of 72 square meters in Laguna Bel-Air. Such a property would cost only PHP 2 million. A two-bedroom house situated in Chestnut Grove would have an asking price of PHP 770,000. Owning a house in this city is very affordable.

One of most noteworthy real estate projects to emerge in this city is Ayala Land Corporation’s Nuvali, a massive townwhip that Santa Rosa shares with Cabuyao and Calamba. Within this township are not only available condominiums, but also lots for sale and owner-built homes in gated communities developed Ayala subsidiaries: Ayala Land Premier, Alveo Land, and Avida Land.

As a city that offers so much in terms of employment opportunities and standard of living, it is not surprising that plenty of real estate options are available to home buyers. There are many quality properties to chose from making a house in Sta Rosa, Laguna an easily attainable dream.