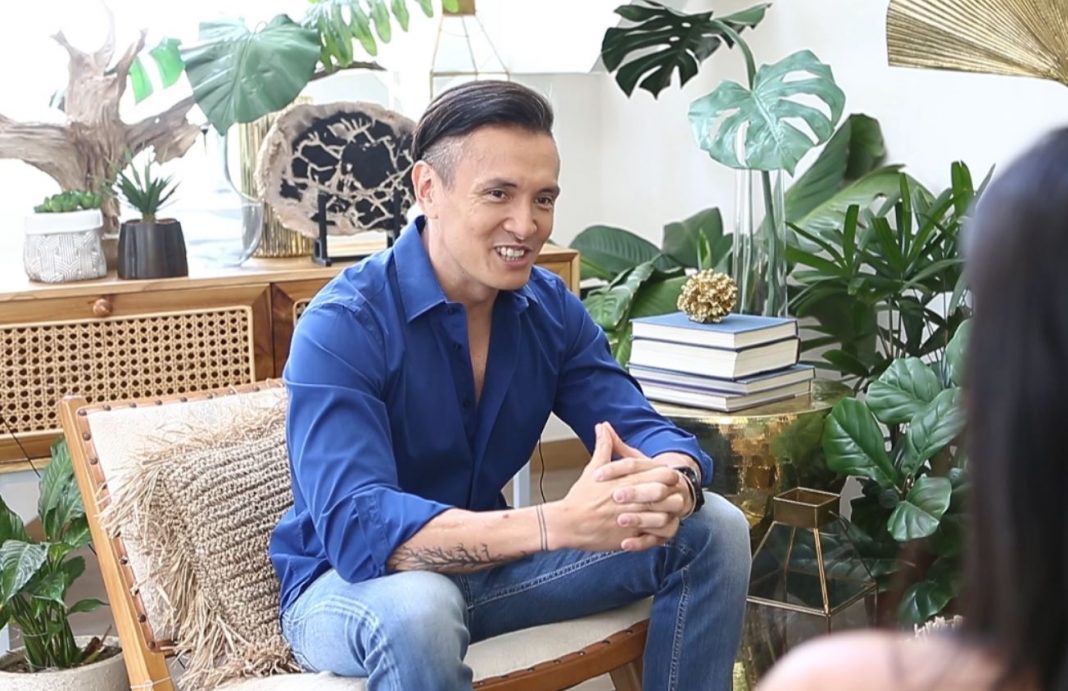 On the House is a series of casual interviews with Philippine real estate leaders about the stories behind their personas. Lamudi’s very own CEO Bhavna Suresh hosts the dialogues over a drink or two. Today’s guest is Vic Consunji, Founder and Chief Executive Officer (CEO)  of Victor Consunji Development Corporation.

Hailing from a family of builders, Vic has designed homes and buildings that are progressive, functional, and long-lasting–a perfect fit for generations of Filipino families.

Vic Consunji took Civil Engineering but then realized that he was in “the wrong course” during the first three months of his studies. “When I realized that an engineer wasn’t exactly what I wanted to be, it was too late,” he said.

He mentioned that he instead wanted to be closer to being an architect and an entrepreneur because he wanted to design systems that become a way of life, and the product serves its objectives. “Ever since I was a kid, I’ve always loved to build things,” he said.

Improving the Quality of Life of Filipinos

Vic mentioned that the question he gets frequently is if he could give clients a discount. While it might be a terrible starter question, he thinks it highlights the importance of value for real estate properties.

“People are always constantly trying to improve their quality of life,” he said. Vic added that clients maximize the value they can get from their property whether by paying less or by getting more space. “I think that they [clients] are looking after themselves, or their family, or for investment purposes.”

Vic added that the question of giving discounts has somehow shaped the way they do business. Being a primary home company, where their buyers are the ones who will live in the houses and it will not be used for investment purposes, the question is more personal because it is more than maximizing one’s yields.

“That one percentage point might mean the difference between another bedroom or an upgrade. That’s significant value, especially when you multiply it across the lifetime that they are going to live in the house,” Vic said on how clients make the most of their properties.

Well-Designed and Functional Homes for Generations

In relation to spaces, Vic mentioned that one house can potentially have three generations living in it. He emphasized that as a company, they design homes with their target in mind, and to make spaces useful over the long term. “If you are going to live in a space, you should be happy with the space,” he added.

“You shouldn’t have to change the way you live just so you can fit yourself into a particular house or a particular condo.”

Vic mentioned that the spaces they design are planned for when the next generation comes in, allowing them to customize it to fit their needs. “The essence of the structure remains useful to that generation and also to the future generation.”

Vic also talked about the importance of finishes, ventilation, and lighting in homes. “These are things that you can’t change in a house once they’re built in.” He mentioned that they make their finishes maintenance-free as much as possible. He also emphasized that the clients’ preference for light and ventilation is up to their prerogative, but it has to be done in the designing stage before it is completely finished.

Going back to the question of discounting, Vic stated, “If they can afford it, then they’d prefer to have a light, airy, useful, and spacious abode.”

Vic also talked about how he deals with clients who are adamant with their wants in terms of design and functionality. He mentioned that whenever he asks clients what they want, they mostly go back to their traditional roots and what they grew up in.

While that may be great for clients, Vic said, “When you get your own identity, I’m almost 90% sure you’re not going to stick with that.” He said that they solve this by setting an array of finishes that they know will be adaptable and appealing to a broad range.

Vic mentioned that while they don’t stop their clients, he strongly recommends that clients stick to the finishes and choices that have been made for them because these are “based on essentially the decades we’ve been in the business not just in real estate but also as a construction company that spans 70 years.”

The Significance of Traveling

Vic says that traveling opens your mind because it is “one of the fastest ways to assimilate new cultures, new ideas, and new techniques.” He tailors his vacations with his family so that he can learn something from their destination and incorporate it with their designs.

Vic even gave advice for those who want to travel and see the world: “Go see the places that you want to go see. But go there with the expectation that you’re entering someone else’s home, and enjoy their culture and lifestyle for what it is, not through the lens of yours. They didn’t grow up or get by having your advantages or disadvantages.”

“Don’t be judgmental…If you can do that, you can appreciate their values, and maybe enrich your own at the same time.”

The Primary Objective of a Home

With technology being an integral part of real estate and design, Vic talked about his unique view on creating intelligent structures.

“Personally, I think the intelligence should’ve been done in the design side,” Vic stated. Regarding smart homes, Vic said that in the Philippines, there are a lot of up and coming technologies that are so expensive and yet so impractical. He pointed out that while he agrees that some things should be technologically on the edge, such as cellphones and computers, there are certain areas where electronic intelligence is not the priority.

“The primary objective of the house is to provide a comfortable, spacious, and livable abode for you and your family.” Vic reiterated that an ideal home does not need to be controlled through your smartphone.

Vic Consunji in a Nutshell

Vic stated that as a child, entrepreneurial efforts and challenges, in general, were in his blood. “It’s always trying to find something harder or more interesting,” Vic said, talking about his affinity for challenges. “It keeps my interest more when it’s something I know that I haven’t done before. And I think the reward is sweeter.”

As a whole, Vic deems himself as a progressive individual. “Publicly, everybody seems to see the risk-taking persona that I show.” He said that many would agree that he is goal-oriented in everything he does.

“It’s Always the Journey that Defines You”

Vic also talked about how his hardships have shaped the way he thinks about design and the way he does business.

“I think it is the hard times that define everything.” Vic said that he isn’t the kind who celebrates the glorious side and ignores the hard time. “The glory is very short-lived … Nobody ever talks about ‘Oh that time I crossed the finish line’. Those aren’t the stories that last.”

Vic asserted that the stories that define a person are the times when they were struggling to get where they want to be, or when they thought they couldn’t push forward. “It’s never about the finish. It is always about the journey.”

Victor Consunji Development Corporation (VCDC) has emerged as one of the most progressive construction firms in Metro Manila. VCDC’s strategy is to create the best solution by constructing progressive projects for the primary benefit of their clients. They take on a  craftsman-like pride in realizing their clients’ needs, and in building for a generation of Filipinos.