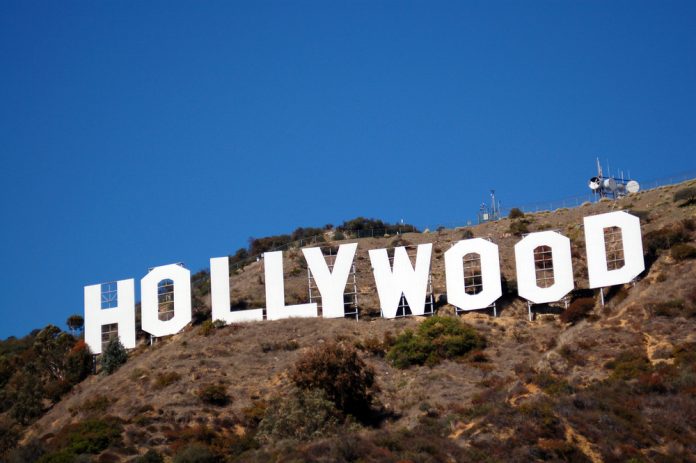 Every person has a spirit of nationalism within them. However, not every person in the other countries can match the level of nationalism Filipinos have. We, Pinoys, are so nationalistic, we’d even watch a movie on the big screen just because it featured a random place in the Philippines! Remember when ‘Bourne Legacy’ was shot in a wet market in Marikina City? Read on for a list of places in the country that appeared in Hollywood Films.

For sure you can relate with the excitement of seeing the Philippines featured in a Hollywood movie. Imagine how many people around the world will see the country you live in? When this happens, suddenly, a random park taken for granted becomes special. It also could be a talking point when you travel overseas. A foreigner may ask, “How is it like in Manila?” and you can answer, “Well, it’s hot, exactly how you see it on ‘Bourne Legacy’.”

Exciting, right? Here are more of those movies you may not have seen yet:

‘The Year of Living Dangerously’ in 1982

It was a story about an Australian journalist who went to Jakarta to report on the President’s ouster. However, Mel Gibson shot his scenes in Manila and Ifugao after the production crew was not allowed to shoot in Indonesia. They even used the Filipino language for most of the non-English lines.

This was shot in Pagsanjan and Cavite, although the movie was supposed to show Vietnam. Maybe because they didn’t have a huge budget for production since the crew, for props, also borrowed Philippine military equipment.

There are actually many Hollywood films that featured the story of ‘Battle of Bataan,’ but this movie in 1945 is the one literally shot in the Philippines. What’s more interesting is that it had to be constantly rewritten to maintain accuracy, as war has been ongoing at that time. Also, Mexican-American actor Anthony Quinn, who didn’t look Pinoy, played Andres Bonifacio’s grandson.

This movie starred Chris Cooper, plus a bunch of famous Filipino actors: Pen Medina, Joel Torre, Bembol Roco, Rio Locsin, Ronnie Lazaro, and Irma Adlawan. Director John Sayles fell in love with Bohol and even featured it on his blog.

The story’s setting is in an island in the South Seas and this movie was shot in Manila and a Philippine forest. Interesting facts about it include being an R-rated film that featured Eddie Garcia. Filipina actresses Alona Alegre and Lotis Key appeared topless in some scenes.

This war movie was shot in Boracay and Subic Bay. Notably, it is the first of two war-oriented movies shot in the beach paradise in 1970. Nam’s Angels was the second one and it is about the Vietnam War. As for the story, Michael Caine is an office-bound American lieutenant assigned to destroy a radio transmitter of Japan.

This is the only movie in this list shot in 5 locations in the Philippines: Zambales, Iba, Baler, Pagsanjan, and Aurora. With an epic story that’s makes it one of the best war movies of all time, it received honor from Cannes Film Festival and a number of nominations for Golden Globe and Academy Award.

Another movie that was refused to be shot in the setting it was targeting. Thailand didn’t want Claire Danes and the crew in the country, so they filmed it in Pasay City and Manila Hotel. ‘Brokedown Palace’ became controversial after Claire Danes gave bad remarks about the Philippines.

Set in Mindanao, this film was shot in Mt. Diwalwal in Davao del Norte. It is about a serial-killer who turned into a detective and is hired to find an important person. He needs to find the son of an important pharmaceutical conglomerate boss who was last seen somewhere in the country.

Great, right? Bet you didn’t think there are a lot of movies shot in the country and appeared in Hollywood films! Well, what can we do – the Philippines is unique, colorful, and simply exciting. The next time you travel and another traveler from another nation asks about your home country, mention these. You wouldn’t only look cool, you’ll sound ‘cultured’ as well!

This Premium Condo Shows Off 4 Innovations in High-Rise Living

How to Settle on a Location for Your Condo Purchase? 4 Questions to Ask Yourself

This Iloilo Community Will Make You a Proud Homeowner