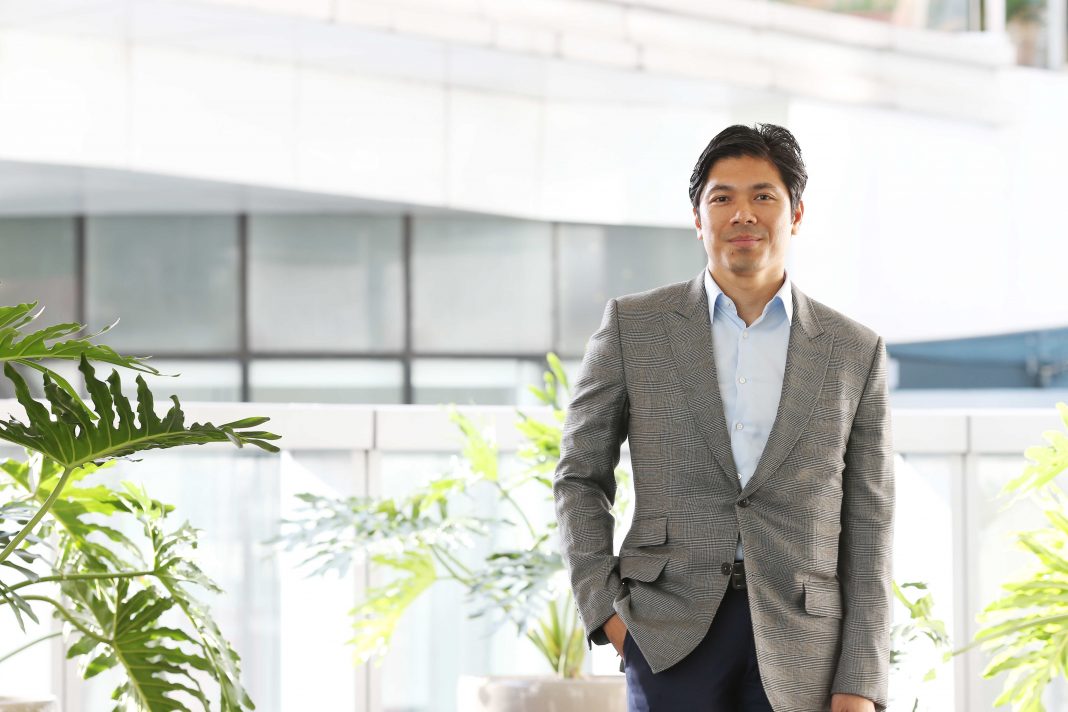 On the House is a series of casual interviews with Philippine real estate leaders about the stories behind their personas. Lamudi’s very own CEO, Bhavna Suresh hosts the dialogues over a drink or two. Today’s guest is Marco Antonio, President & CEO of Century Properties Group, Inc.

With technology becoming an integral part of globalization and having a massive impact on society, Marco shares how our devices have made the world more connected and have eventually changed perspectives, emphasizing that it is important to learn about other people and cultures in today’s day and age.

“I want to be the best steward of the company I can be.” This is how Marco humbly envisions himself as he took on the highest leadership role in the property giant Century Properties Group. His journey was the perfect story of growing big from starting small. He was with the real estate firm for 22 years, filled in a lot of roles, starting from project director, moving to co-Chief Operating Officer, and now President and CEO.

Asked how he prepared for such a big responsibility, he implied that his being with the company for years gives him an edge. “You try to absorb as much over the years. You have successes. You have failures. You have learnings. Collectively, through years of exposure, you really get the hang of things.”

He added the fact that wearing many hats puts him in several vantage points that allowed him to see the company holistically.

He noted, “I have several roles when it comes to the company. One is as a professional manager. Two, being also a shareholder of the company, having initially been a private enterprise for many years, in public only in less than the past decade. And also, as an employee in the company. I view the company from different angles, but bottomline, I cared a lot about the company.

For Marco, success in the real estate industry means not being short-sighted. He shares, “We didn’t just focus on short-term but really trying to build value over time because the company you build, the brand you build, is really what you can parlay into future successes. [It’s] also a testament to how you’ve made the customers happy. And if you do that, you’re hoping for repeat business and hopefully, enlarge the company over time.”

In achieving long-term goals, Marco says, “You have to have your vision set, strategies around that vision, and of course implementation of such business plans to support the strategies. He noted that real estate has longer project gestation periods, in that monitoring short-term key performance indicators, key results areas, and milestones are critical as a springboard for making long-term success a reality.

Maximizing Diversity in the Team

The key to making success happen, Marco understands, is to have an empowered team who catches and embraces the vision well. For this, Century Properties meshes competent old and young talents. They welcome new blood, the up-and-coming workforce, millennials and Gen Z, as well as seasoned professionals who have been in the industry for years.

He noted, “The dynamism of a young workforce and new blood is the perfect complement to the wisdom older and more experienced managers bring to the table.”

“We’re trying to promote a culture of meritocracy wherein it’s not all about the number of years that you are in the company, but what you can really contribute to the company,” Marco added.

Harping on the idea of growing excellence and wisdom in the field, Marco recognizes the reality of mistakes along the way. He candidly shares, “What is life if not a journey with ups and downs? To expect life to be without mistakes, I think, is a very jaded and ignorant perspective.”

He reiterates what experts often say, “The biggest successes come with the larger failures, which brings out the best in all of us.”

“How you bounce back, how resilient you are, whether professional or personal life, will spell the difference in the long-term.”

With that, Marco welcomes making mistakes in the context of employee management, striking a balance between giving room for second chances and ensuring that errors aren’t a recurring issue.

Asked if parenting has changed the way he approached mistakes in the workplace, he firmly agreed. In a nutshell, it allowed him to break things into simpler matters. “I think, when faced with decisions that are complex in nature or faced with a challenge, I try to center myself first. I try to distill the situation and make a simple decision. If you’re guided by a purpose, by an objective, then at least you can start to break down an issue in what’s more important and what’s less important.”

If not real estate, where would you be? Marco says due to his father’s influence, with his childhood marked by trips to open houses when spending time with his dad, he’s always been into real estate. But exploring other industries isn’t something completely off the table. He reveals he thinks about it, but still in the context of business.

“Real estate right now is cross-pollinating with other industries,” he said. “I always go back and see how my interest in other fields could potentially be imported into your business and how we could make things better.” And indeed, they’re able to produce award-winning products for consumers with their commitment to this kind of innovation.