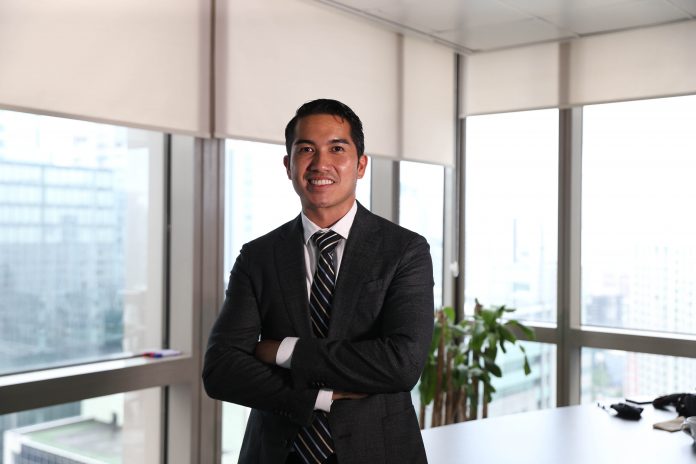 On the House is a series of casual interviews with Philippine real estate leaders about the stories behind their personas. Lamudi’s very own CEO, Bhavna Suresh hosts the dialogues over a drink or two. Today’s guest is Gian Carlo Valerio, Vice President of Solanaland Development, Inc.

Carlo believes that change must start from within, which in turn has a ripple effect in the lives of others. Inspired by his travels across various continents, he has become a frontrunner in advocating sustainability in the Philippines.

Carlo is a pioneer in creating communities equipped with sustainable technologies like solar panels in the Philippines. Believing in the strength and promise of renewable energy in the Philippines, he incorporates most of this in the housing structures they build.

As a young entrepreneur and CEO, Carlo places importance in allowing things to unfold on their own without losing a handle on important things that matter. Stressing on the importance of an individual’s capability to create change, he believes that everyone has the capacity to succeed in life given that they continue to possess a growth mindset. Having a pre-determined path is fine, but finding the bliss in experimenting and learning new things from what one already knows is what makes a person a better version of himself.

Carlo also encourages everyone to keep an open mind and listen to other people. Having these traits creates meaningful opportunities for everyone to collaborate. New ideas and possibilities will open up by listening and learning from other people.

Lastly, Carlo encourages everyone to stay true to their vision despite the absence of support from others and even the government. Things will work out and all efforts will pay off in the future. Most especially in the field of sustainable energy. While the public sector is lagging behind tremendously, this does not excuse everyone from making small steps that can contribute to a bigger, significant change.

Solanaland Development, Inc. is Pampanga’s premier developer of affordable, high-quality houses and communities. The team behind Solanaland has been in the business of providing homes since the 1990s.