Condo For Sale in Iloilo, Iloilo

B.S. Aquino Ave. Mandurriao, Iloilo
A life in styleHow about waking up in the fresh morning view of a spectacular city? Or spending the rest of the day swimming and relaxing after a long day's wor...
₱ 5,000,000
2
Bedrooms
View More Info
Contact Agent

B.S. Aquino Ave. Mandurriao, Iloilo
A life in styleHow about waking up in the fresh morning view of a spectacular city? Or spending the rest of the day swimming and relaxing after a long day's wor...
₱ 3,300,000
1
Bedroom
1
Bath
20 m²
Floor area
View More Info
Contact Agent

B.S. Aquino Ave. Mandurriao, Iloilo
A life in styleHow about waking up in the fresh morning view of a spectacular city? Or spending the rest of the day swimming and relaxing after a long day's wor...
Contact agent for price
1
Bedroom
1
Bath
28 m²
Floor area
View More Info
Contact Agent

One Spatial Iloilo: Affordable And Quality Condo in Mandurriao

Iloilo Condominium Near The Mansion and UP Visayas

1-bedroom condo unit just across UP Visayas, Iloilo Doctors, and John B Lacson 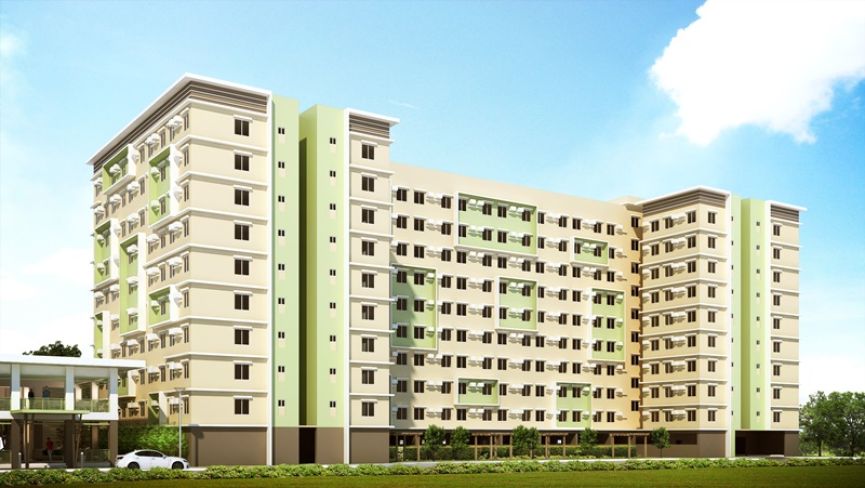 A highly urbanized city on the southeastern tip of the Panay Island, Iloilo City is the capital of the province of Iloilo where it is geographically located. However, the city is independent in terms of government and administration. The city is also considered the center of the Iloilo-Guimaras Metropolitan Area and continues to be the primate city and regional center of the Western Visayas region.

Iloilo City has an extensive and rich history. According to some historians, the people of Panay, including the Ilonggos, are Sumatran in origin, observing that their writing system has been derived from those of Ancient Java, Borneo, Toba, Celebes, and from the Edicts of Ashoka, an ancient Indian emperor.

The establishment of the Iloilo City dates back at the founding of the town of La Villa Rica de Arévalo (Arévalo) in 1581 when Spanish Governor General Gonzalo Ronquillo de Peñalosa moved the colonial capital of Panay from the town of Ogtong (Oton) due to the recurrent coastal raids by the Dutch and English privateers and Moro pirates.

The Second World War severely damaged Iloilo City. However, the construction of a fishing port and a new international seaport resulted in its economic recovery. Companies and business started investing in Iloilo, spurring the eventual business boom. Today, Iloilo City is one of the most competitive in the Philippines.

Due to the heritage structures and mansions built during the Spanish and American colonial eras, Iloilo City is known as the "Emerging Museum City of the Philippines" and "City of Mansions".

A Most Livable City

In 2014, Iloilo City was declared the most livable city in the Philippines due to its exemplary living conditions and an environmentally conscious community of good-natured residents. Without a doubt, Ilonggos are some of the most gentle and sweetest people one can ever encounter. This is usually attributed to their sweet-sounding accents and welcoming smiles.

But the city is not just known for its loving and hospitable people, it is also, in fact, a melting pot of various cultures saturated with myriad of festivities such as the famous Dinagyang Festival. The food is also considered top notch at a very reasonable price compared to other cities.

The city itself is also laden with many tourist attractions, which makes living in Iloilo City a wonderful experience. Various museums and art galleries are abundant in the city and they are used a repositories of Iloilo’s rich history in arts and culture.

Iloilo City also teems with open spaces, garden and various parks that contribute to the initiatives of the government to protect and preserve its cityscape. The Iloilo River Esplanade, designed by the world-famous Filipino architect Paulo Alcazaren who also designed Singapore’s Clarke Quay, is the most extensive linear park and riverside boulevard in the country.

Buying a Condo in Iloilo City 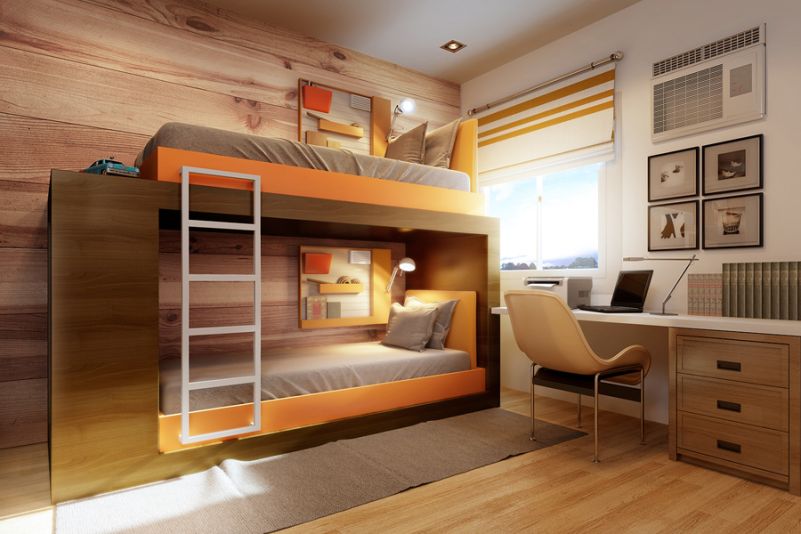 Due to its livability and economic successes, Iloilo City has become an ideal place to live in for Filipinos, migrants and expats from all over the world. It also features some of the more affordable options of condominiums for sale in the country.

For a reasonable price of Php3 million, new residents may purchase a two-bedroom, one-bathroom condo unit located in Tabucan, Iloilo City. The building provides a scenic view of the Iloilo River and has a commercial strip, a clubhouse, pools, playgrounds and landscaped walk trails and pocket parks.

Strategically located near Ateneo De Iloilo, Qualimed and The Shops Atria, a listed condo unit in Avida Towers Atria may be had for Php 2,900,000. The studio unit is at the 7th floor of Tower One with a view of the amenity area that includes a landscaped garden, a pool, club house and parks, and a little bit of Iloilo’s famous cityscape.

Those who are looking for a unit near Iloilo City's famed university campuses, an available condo unit priced slightly over Php1.6 million may be found in Sambag, Jaro, Iloilo City near the Central Philippine University and the University of San Agustin.