Condo For Sale in Iloilo

Cosmopolitan 2-Bedroom Loft (45.32 sqm) at the Heart of Iloilo City

1-Bedroom Unit for Sale in One Spatial Iloilo, Iloilo City

Ample 1-Bedroom Loft (49.61 sqm) for SALE at the Heart of Dynamic Iloilo City

Stylish 3-Bedroom Loft (95.61 sqm) for SALE at the Heart of Dynamic Iloilo City

Bigger than Average STUDIO UNIT (26.51sqm) at the Heart of Burgeoning IloiloCity

Bigger than Average STUDIO (28.41sqm) at the Heart of Burgeoning Iloilo City

Spacious 1-BEDROOM UNIT (33.37 sqm) for Sale at the Heart of Dynamic Iloilo City

Spacious 1-Bedroom at the Heart of Burgeoning Iloilo City. Turnover 2021

Two Bedroom Condominium for Sale in One Spatial

One Spatial Iloilo: Affordable And Quality Condo in Mandurriao

One Spatial Condominuim, 1 bedroom for sale

Iloilo Condominium Near The Mansion and UP Visayas

The Heart of the Philippines 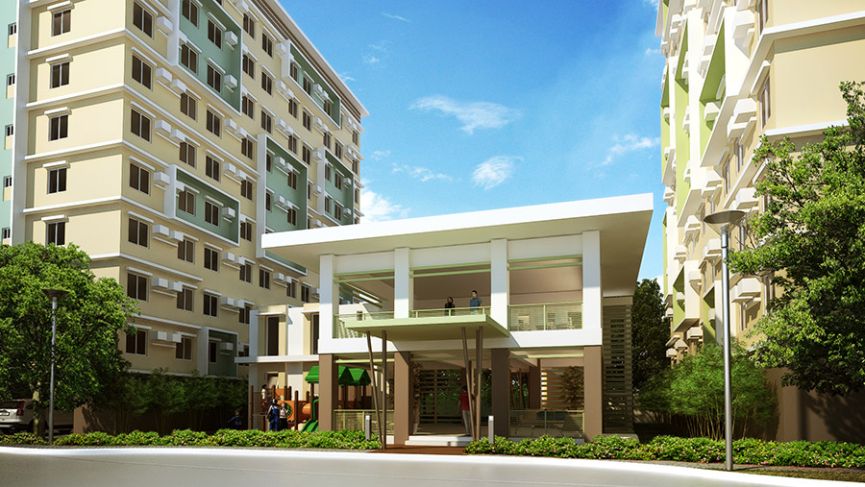 Iloilo is one of the largest provinces in the Western Visayas region. It occupies a huge portion of the Panay Island and is bordered by Capiz to the north, Antique to the west, the Guimaras Strait to the east, the Jintolo Channel to the northeast, Panay Gulf and Iloilo Strait to the southwest.

Residents of the province are called Ilonggos. Three local languages are spoken in Iloilo: Hiligaynon (Ilonggo), Kinaray-a and Capiznon. Spanish used to be a predominant language, but the number of Spanish speakers strongly declined after the Second World War. Because of this, Spanish is no longer considered a local language.

Iloilo’s rich colonial history is reflected on the heritage, culture and traditions of the Ilonggos including their dances, songs, literature and architecture. Some of the province’s festivals are famous in the country. Iloilo also has a significant influence on the economy and politics of the Philippines.

Traveling to and from Iloilo

Due to the good political will, industry and collectivist nature of the Ilonggos, Iloilo’s ‘economic boom’ resulted in the robust creation of jobs and wealth for its residents. Iloilo was eventually transformed into one of the most competitive provinces in the Philippines.

Iloilo’s economic success is also attributed to its accessibility. The Iloilo International Airport is the primary gateway to the province and serves regular direct flights from other major cities like Manila, Davao, Cebu, General Santos, Cagayan de Oro and Puerto Princesa. The airport also serves international flights from Iloilo to Singapore and Hong Kong. Flights are served by the major airlines of the country like Philippine Airlines, Cebu Pacific, TigerAir and PAL Express.

Iloilo is also accessible by sea. Various seaports and ferry terminals are found all throughout the province and they serve shipping companies with routes to Manila, Cebu, Zamboanga, Guimaras, Bacolod and Cagayan de Oro. By direct ferry, Iloilo is roughly 15 minutes away from Guimaras, its nearest island neighbor, and 1.5 hours away from Bacolod. The world-famous ‘Boracay island’ is also accessible from Iloilo via land travel, which would take approximately 4 to 5 hours.

Residing in the Province 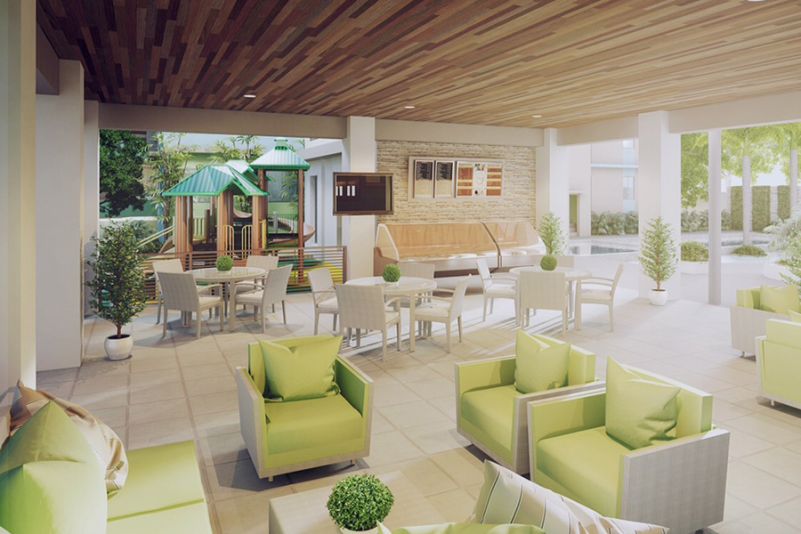 Life in the province of Iloilo has been propelled forward since the development of the Iloilo International Airport, the districts of San Rafael, Mandurriao, Diversion Road, and communities along the Iloilo River. Ilonggos now proudly take on a more contemporary and modern lifestyle with towering condominiums and high-residences proliferating across the province. These modern styles of living have become quite appealing to the residents due to their accessibility, convenience and affordability.

Due to this increase in demand for such residential spaces and properties, builders and community developers have transformed the city into a primary choice of migration among Filipinos and foreigners.

But aside from its vibrant economy and quick development, Iloilo’s peaceful environment, delicious food and good-natured people make it an attractive place to live for new residents and expatriates. Stressors like traffic and urban congestion typically found in big cities like Manila and Cebu are rare in Iloilo.

The province is also endowed with beautiful environmental features like white sand beaches, mountains, waterfalls, caves, numerous islets and other natural wonders that continue to impress locals and visitors. Some of the famous sights and landmarks in Iloilo include Isla de Gigantes, Santo Tomas de Villanueva Church, the Molo Mansion, Baras Cave, Bulabog Puti-an National Park, Jaro Cathedral, and many others.