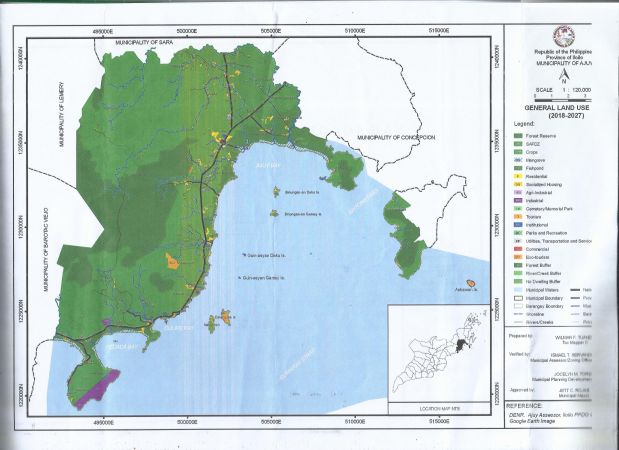 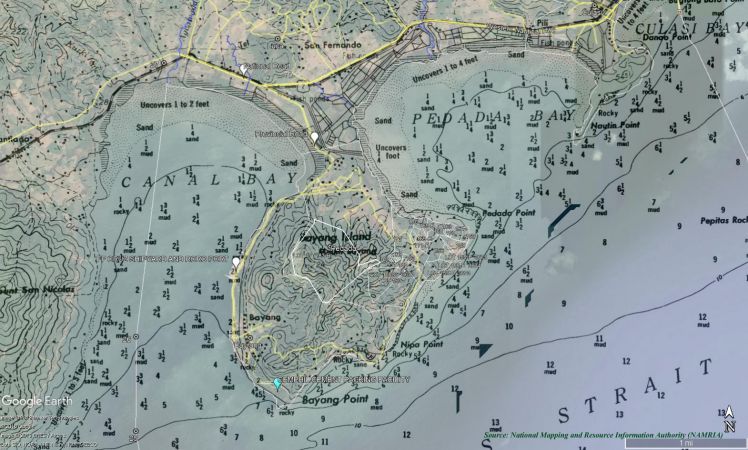 Ideal for a Seaport and Logistics. Lot for Sale in Pedada, Ajuy, Iloilo.

Here is a lot for sale in Pedada, Ajuy, Iloilo that may suit your purpose with an area of 3.7350 hectares. See image attached.

This lot is ideal for a port because of its sea depth on its beach front. See image attached from National Mapping and Resource Information Authority (NAMRIA). On the southwest of Barangay Pedada which is Barangay Bay-ang has a shipyard managed by FF Cruz Company and a Ro-Ro Port administered by Local Government Unit of Ajuy. Bay-ang has a Cement Mixing and Packing Facility owned by CemPhil and also has a port of its own. 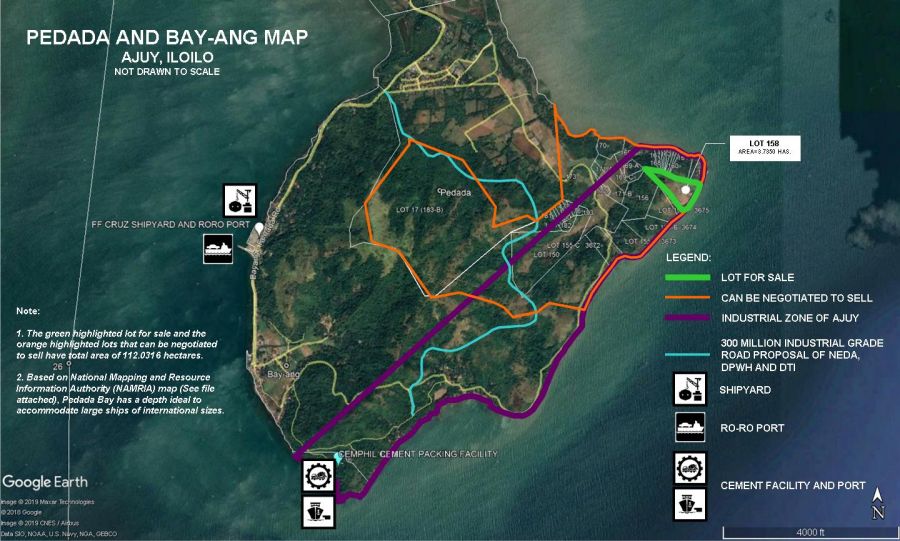 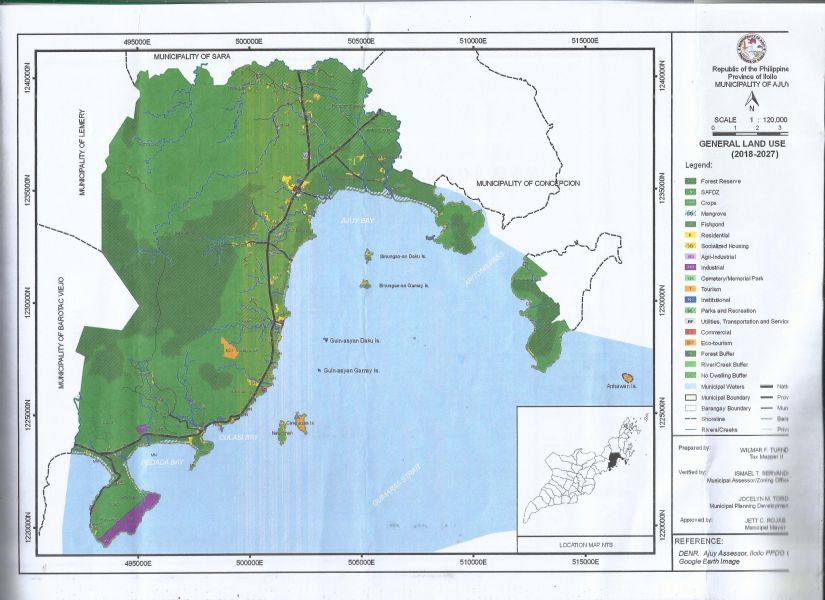