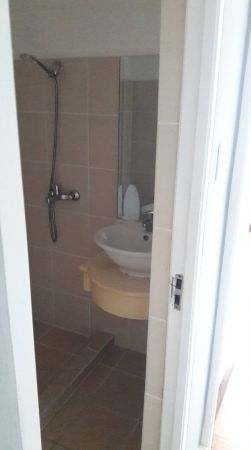 House and lot in BF Homes Parañaque for sale

BF Homes Parañaque Subdivision, formerly known as Las Piñas-Parañaque BF Homes, is a subdivision in the Philippinesencompassing the cities of Parañaque, Las Piñas, and Muntinlupa, and also a barangay in Parañaque. It was developed by Banco Filipino owner Tomas Aguirre in 1968[2][3] as part of the BF Homes project, alongside its sister branches in Quezon City, Caloocan, and Naga, becoming fully operational by early 1970. Philippine media refer to it as "the biggest subdivision in Asia".[4]

Pulang Lupa Dos, Las Piñas
*UnionBank may, at any time, withdraw any of the properties listed above prior to the auction. *Availability o...
₱ 22,050,000
811m² Floor Area
View More Info 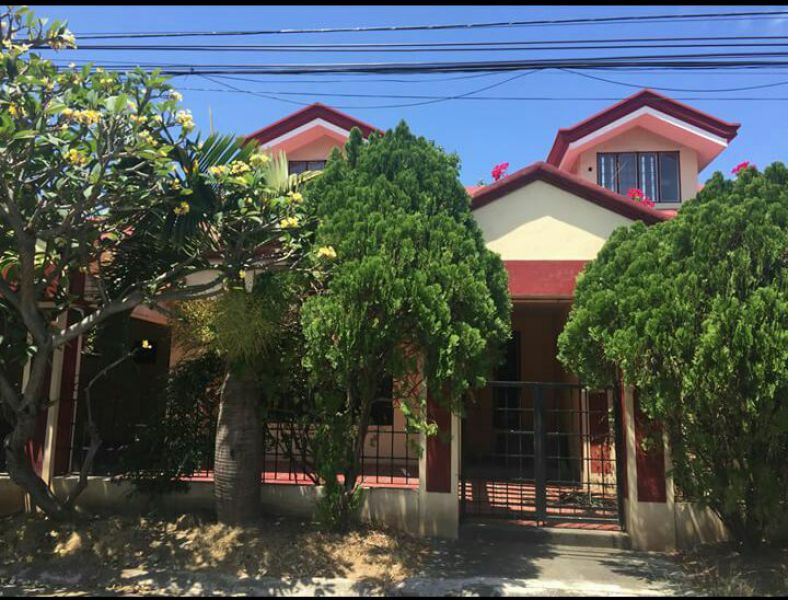 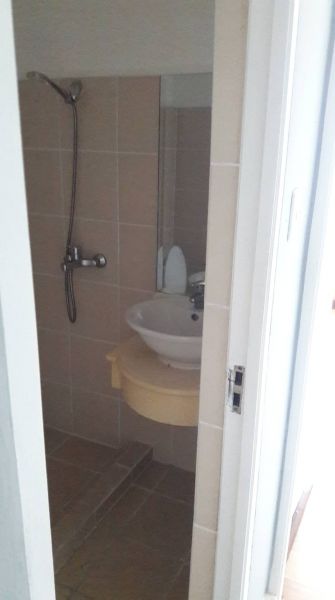