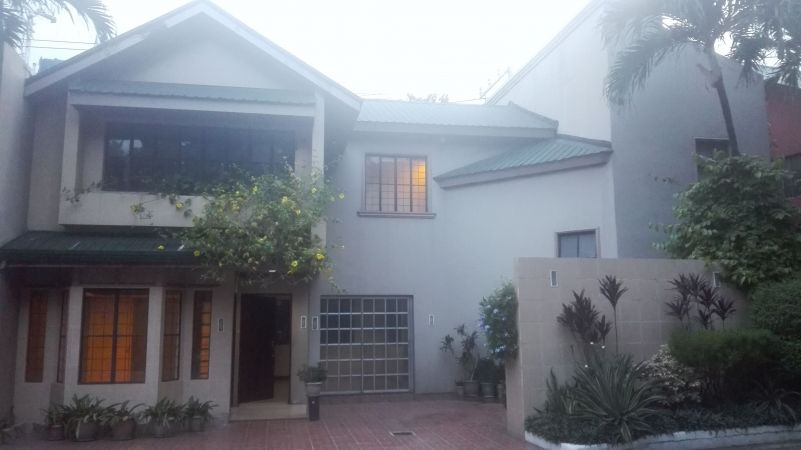 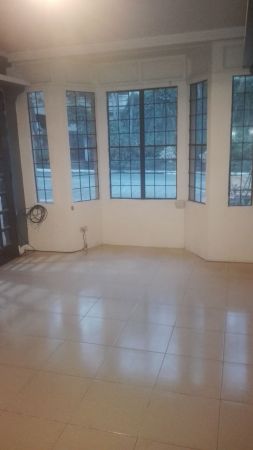 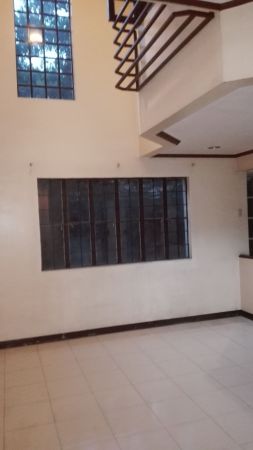 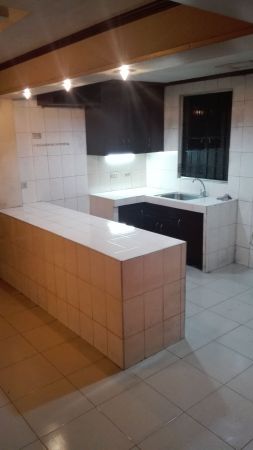 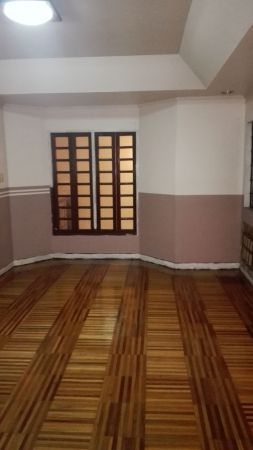 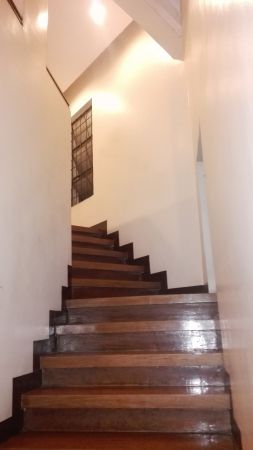 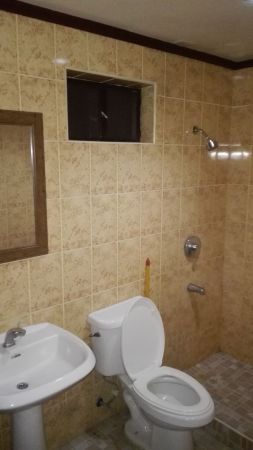 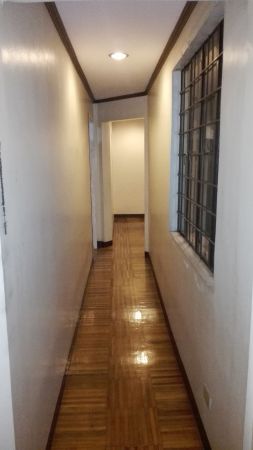 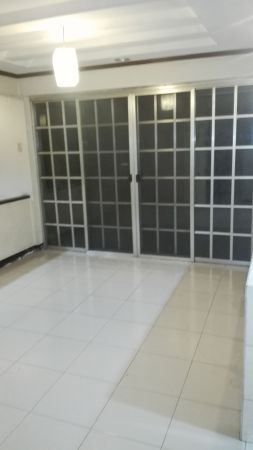 House and Lot For Sale at Pasig, Metro Manila in Phoenix Subdivision

Phoenix Subdivision is located at the heart of Pasig. Its a small exclusive community with 24/7 security. Close to Valle Verde , Shaw Boulevard, Tiendesitas and Capitol Commons . 10 minutes to Ortigas Center and Bonifacio Global City. 20 minutes away to Mandaluyong , San Juan , Quezon City and Makati.
Read More

Living in the Green City

Why Phoenix Subdivision is a perfect choice for you

In addition to this, Phoenix Subdivision for sale or rent is conveniently located. It is close to all the major business districts and is just a stone's throw away from several major establishments. Residents would, therefore, not have to venture too far away from home to fulfill their basic, daily necessities. They'd be able to easily find jobs at several of the business centers located near the subdivision. Â As such, Phoenix Subdivision is also perfect for families who want to thrive in the urban community of the National Capital Region. It is one of the best locations to settle down in.

Phoenix Subdivision in Oranbo, Pasig City is situated in arguably one of the best locations to settle down in. Pasig City is almost at the midpoint of the north and south parts of Metro Manila. Therefore, residents of Phoenix Subdivision will be close to almost all parts of the Metro, an added convenience during these times of heavy traffic, especially during rush hour.

Phoenix Subdivision for sale offers well-designed homes that were built to fully utilize the spacious residential lots allotted for each of the homeowners. Most of the houses for sale have garages, large gardens, and even balconies. Some even have maid's rooms that can double as a guest room for big families.

Pasig City has been known throughout the years primarily as an industrial center, but has since then developed into a thriving residential-commercial community. It is the home to countless business centers, lifestyle developments, renowned restaurants, and prominent schools. Pasig City is widely known across the country for its eclectic cosmopolitan lifestyle. It has also been dubbed the Green City by professionals because of its goal for a green environment, and its many healthcare-related activities.

Phoenix Subdivision is just a few minutes away from upscale residential communities like Valle Verde. It is also close to many commercial establishments like Robinson's Circle, RCC Center, and even restaurants like the Purple Oven at Saint Peter. 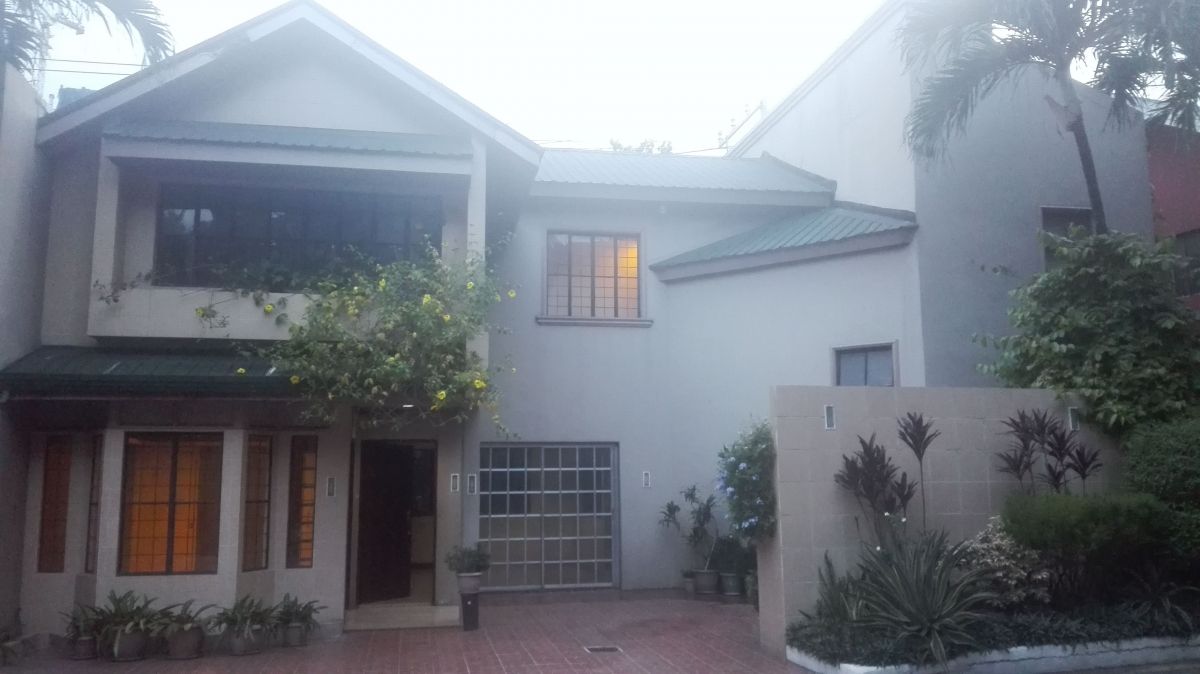 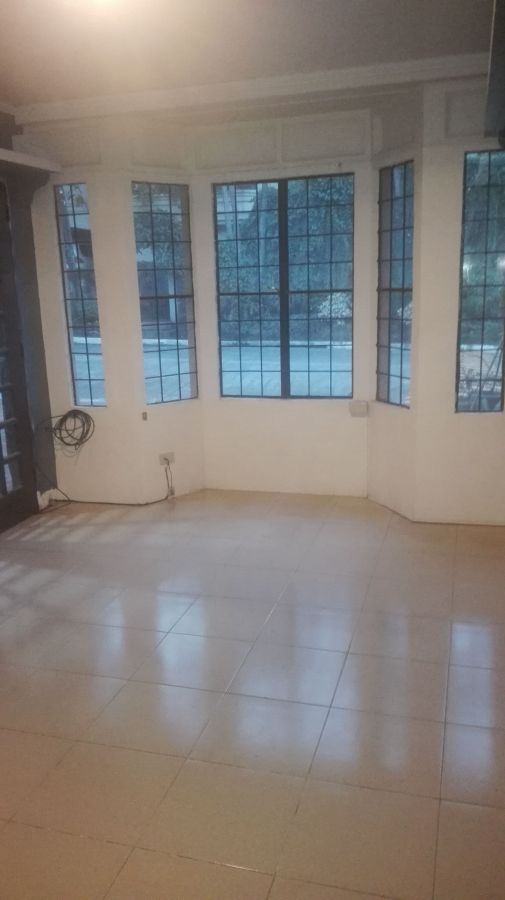 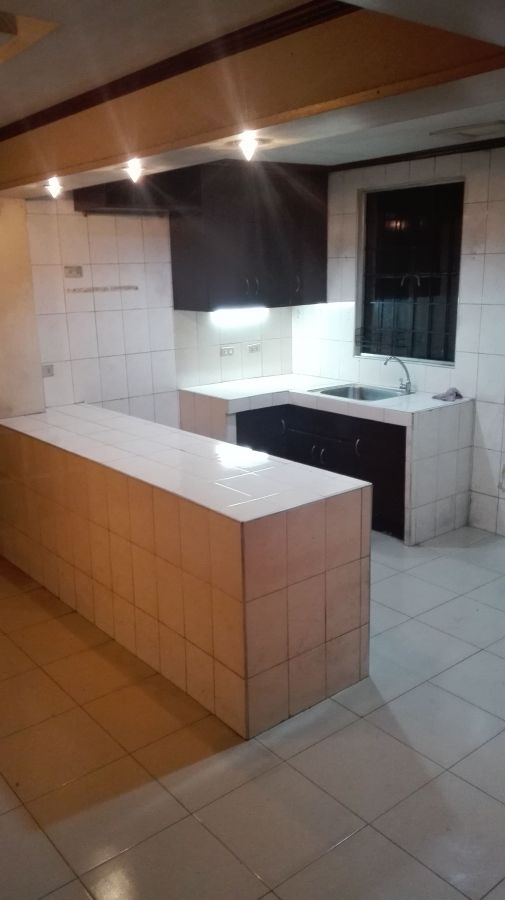 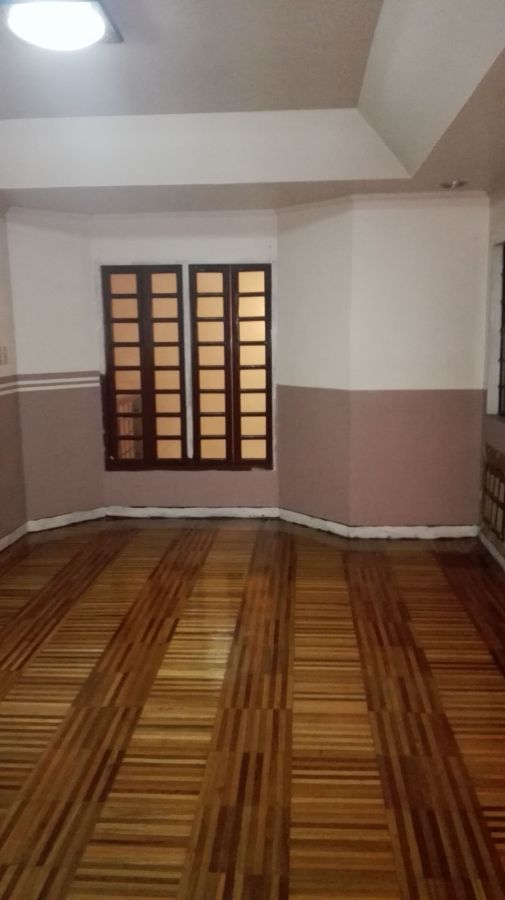 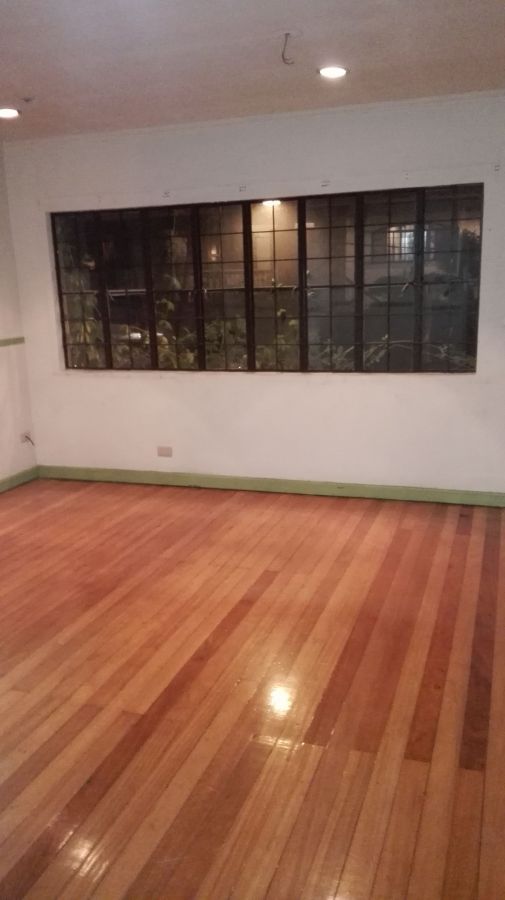 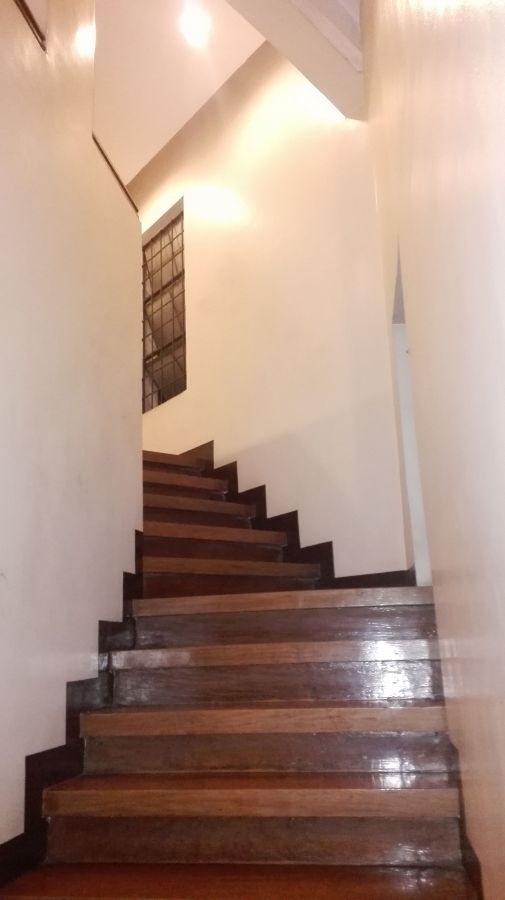 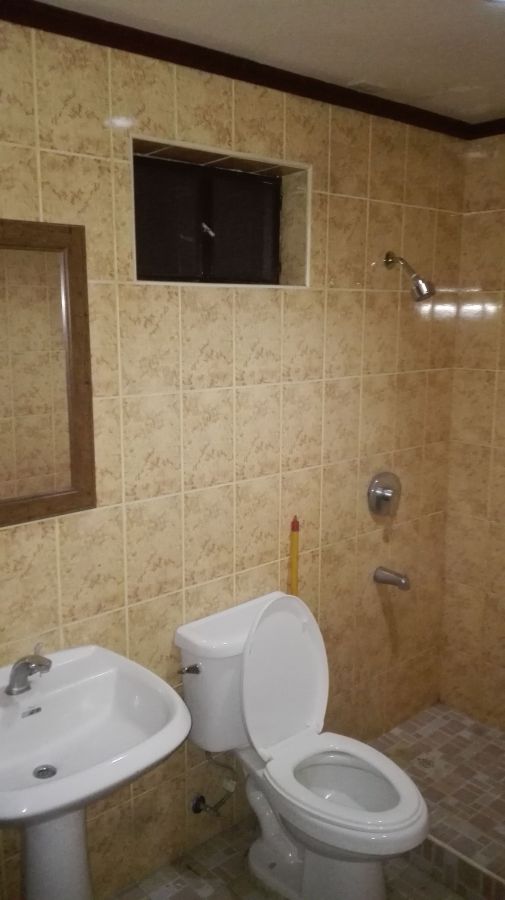 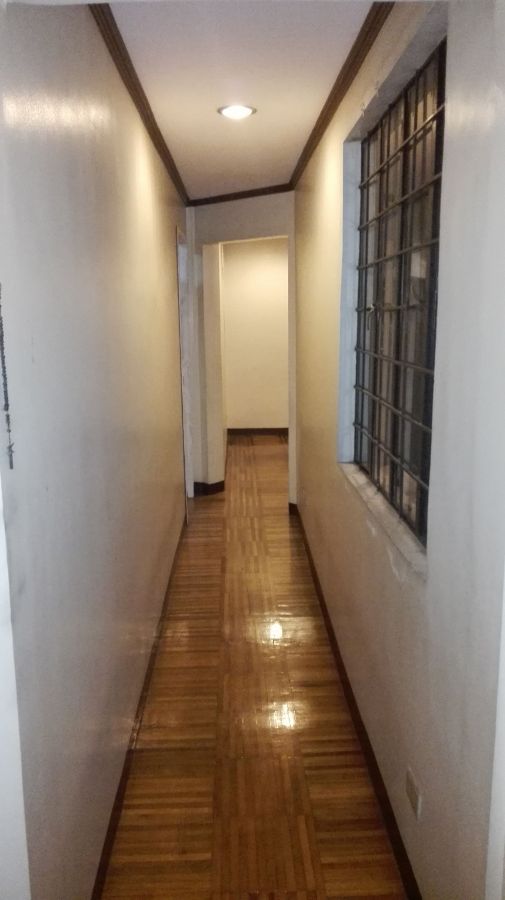 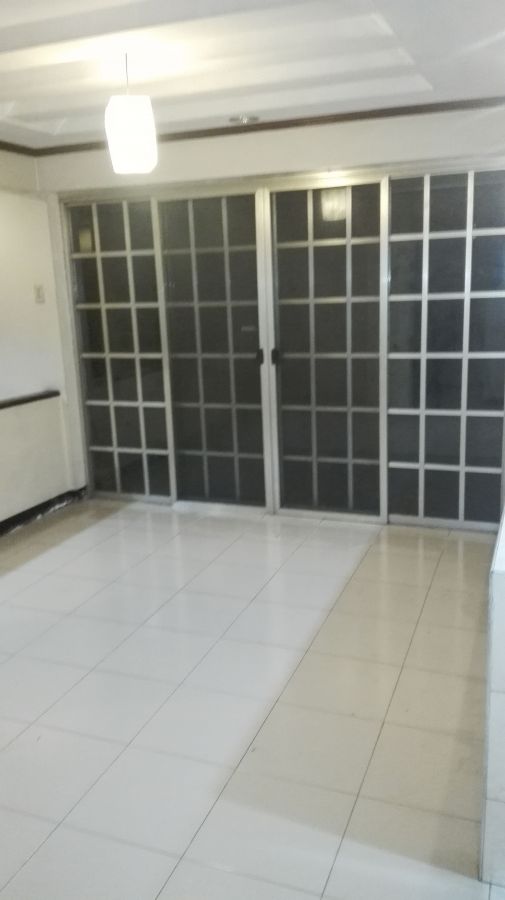 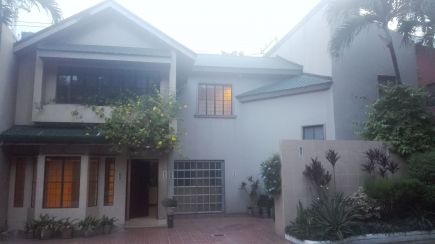