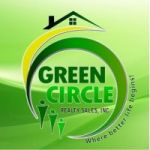 In line with Green Circle Realty’s much anticipated celebration of its first decade of success, a high energy 10th Anniversary Kick-Off Event was held last July 1, 2016 at the Lancaster New City Leighton Hall. GCR’s official 10th anniversary logo was unveiled during the event which echoes its continuous pursuit of sales excellence through becoming a bigger and stronger marketing network in the real estate industry. This was attended by more than a hundred GCR sales partners who expressed their pride and gratitude for being part of this momentous event in the company’s history.
Agents 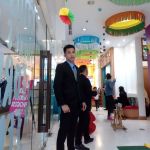 Arthur Bartolome
MEMBER SINCE 2018
Show more details about us

Find Other Properties in Philippines