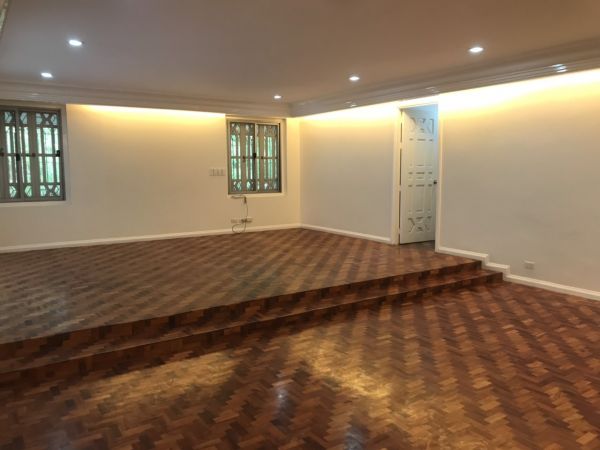 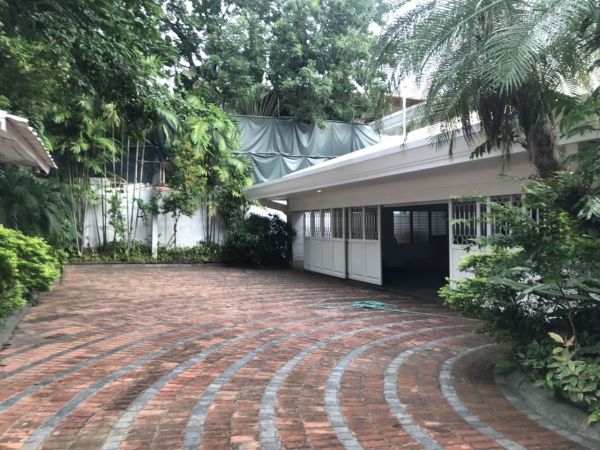 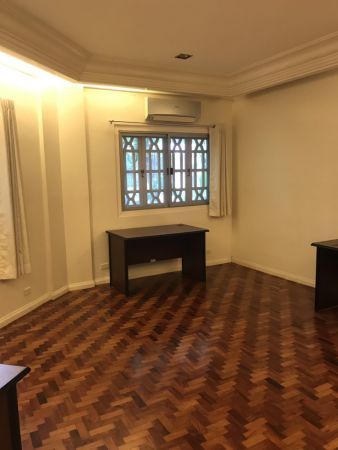 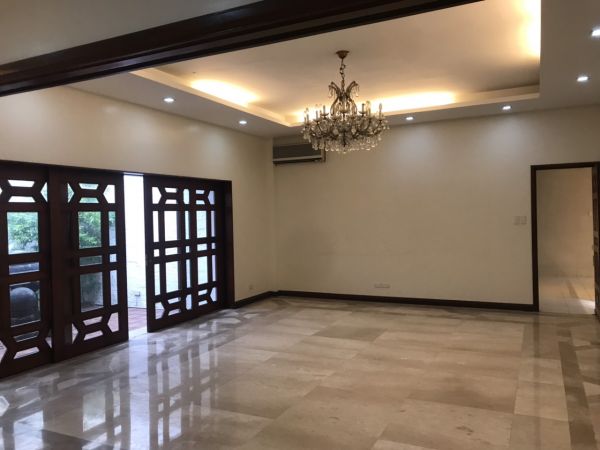 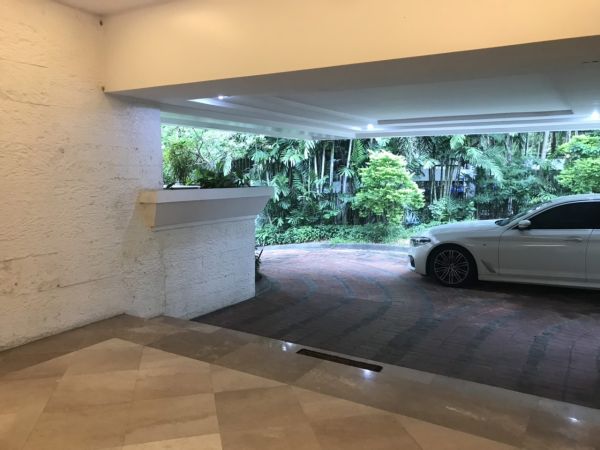 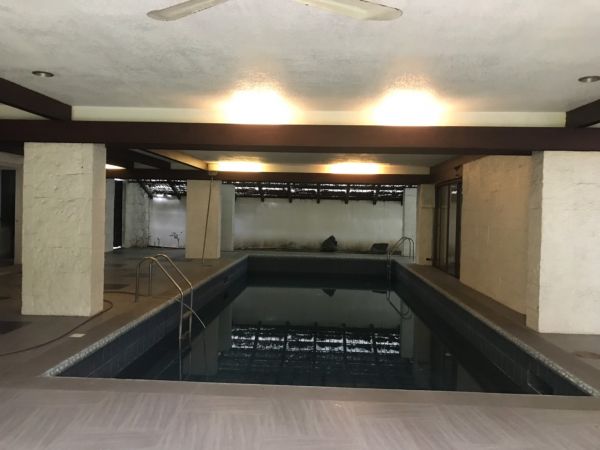 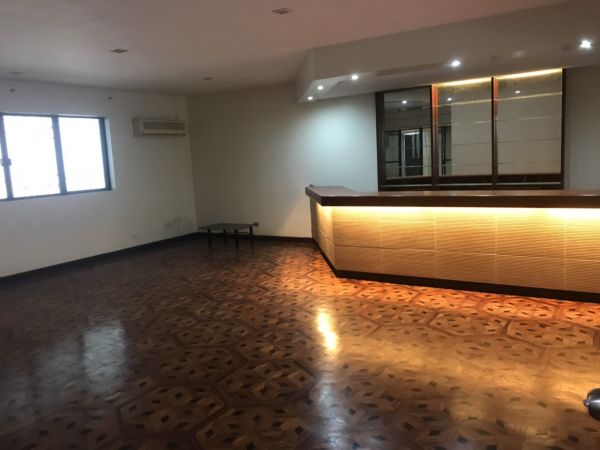 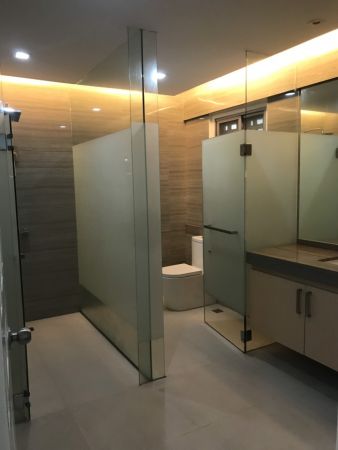 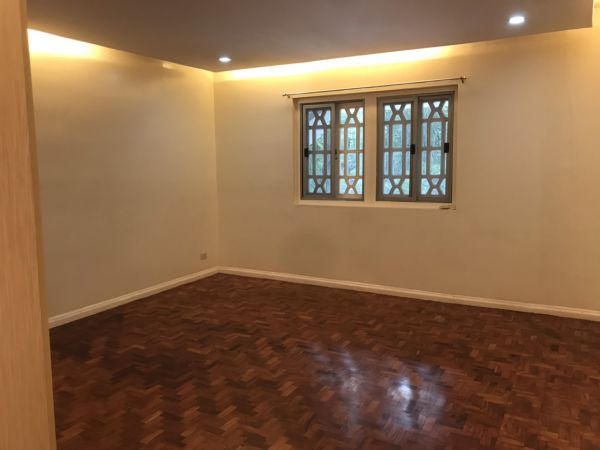 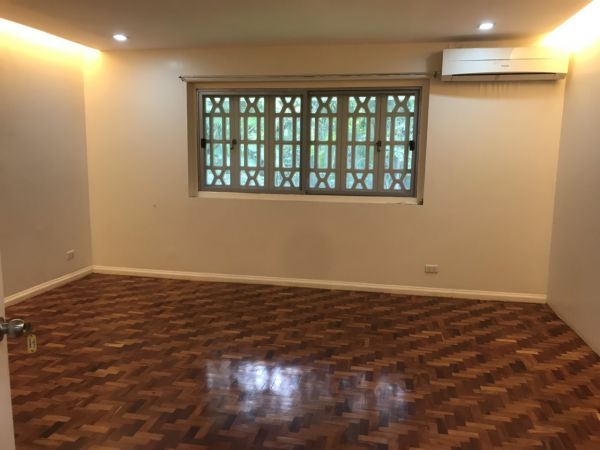 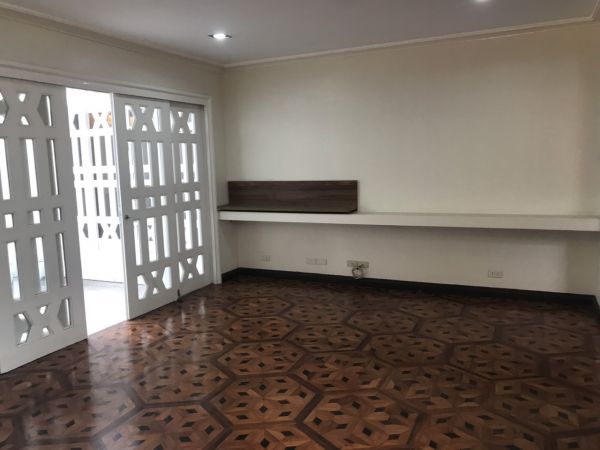 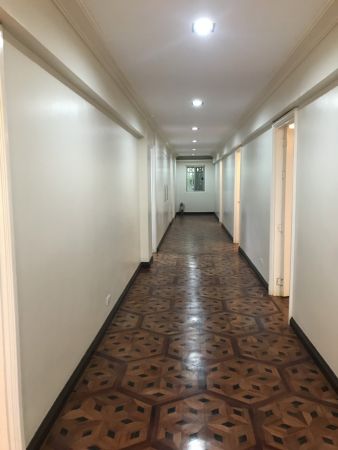 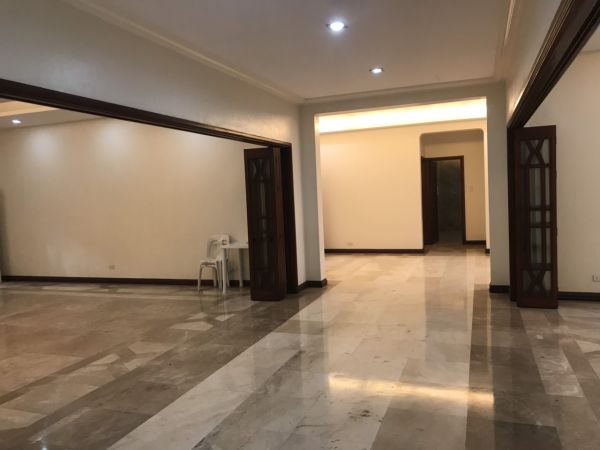 Details of the Property:
• With indoor heated pool
• Indoor Lanai
• Bar room
• Newly Renovated
• With Den
• Big garden
• No to staff house
• Has dirty kitchen
• Has maids and drivers room

Forbes Park is a private subdivision, gated community, and barangay in Makati, Metro Manila, Philippines. Established in 1949, Forbes Park was named after William Cameron Forbes, the fifth American Governor-General of the Philippines during the American Insular Government.

It is divided into Forbes Park North and Forbes Park South by McKinley Road and is bounded roughly by Epifanio de los Santos Avenue to the northwest, Taguig (Fort Bonifacio which includes Bonifacio Global City) to the east, the Maricaban Creek to the south and southeast, and Acacia Avenue/Dasmariñas Village to the west.

The first gated village to be developed by Ayala Corporation, Forbes Park was a catalyst for urban development in Makati Forbes Park is home to the Manila Golf and Country Club and the Manila Polo Club. It has been called the “Beverly Hills of Manila” and many of the country’s wealthiest families, as well as foreign diplomats, live there. 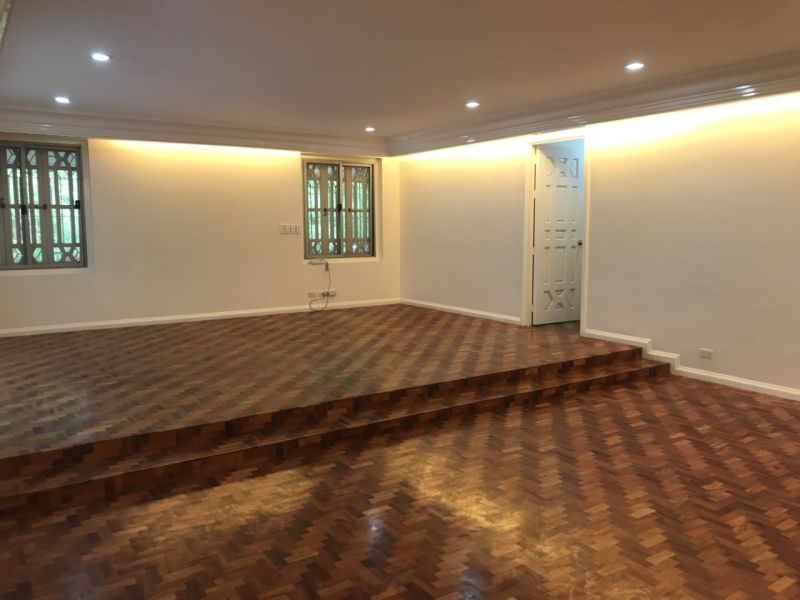 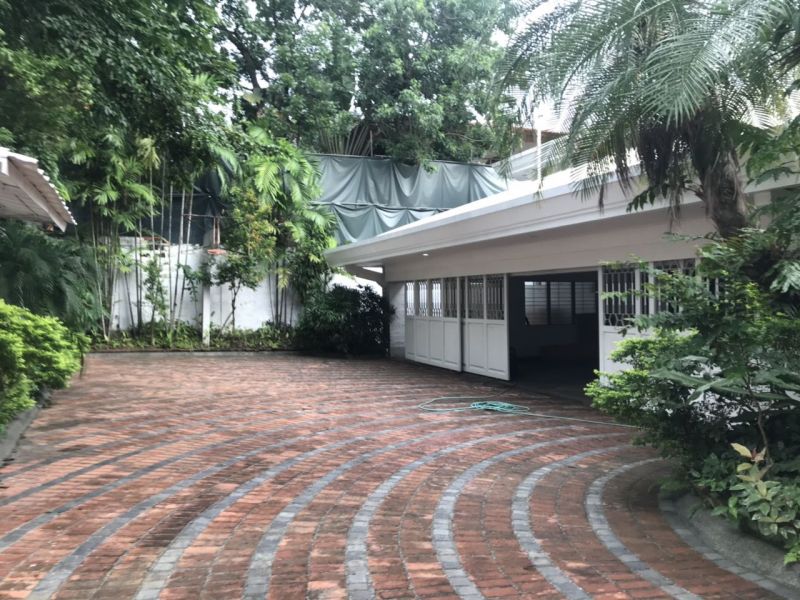 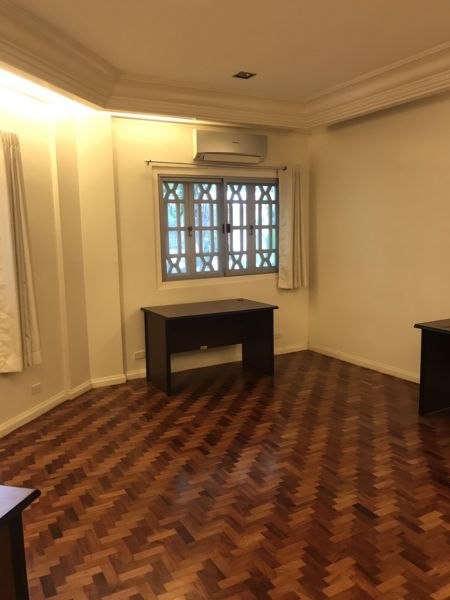 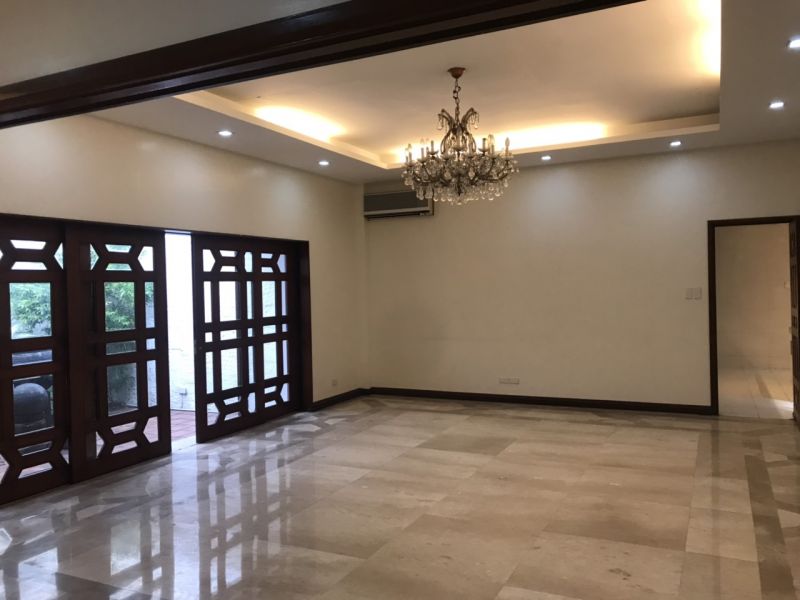 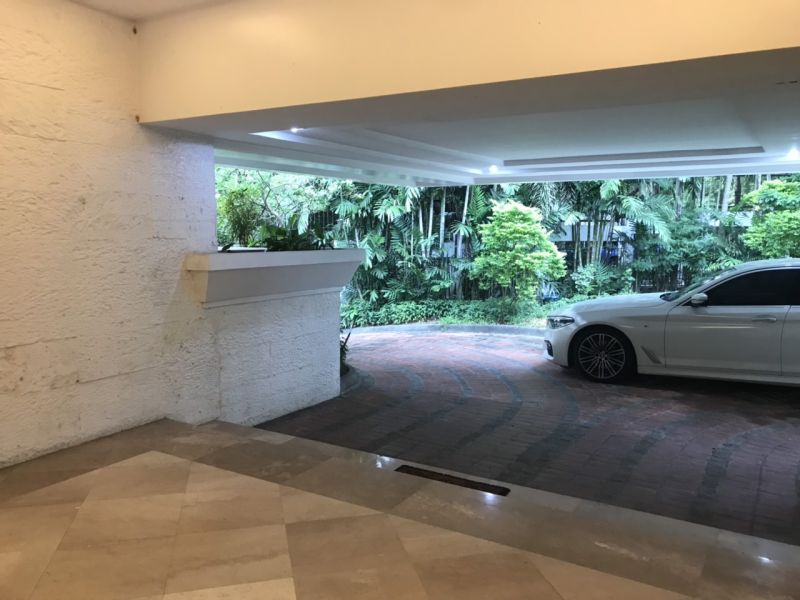 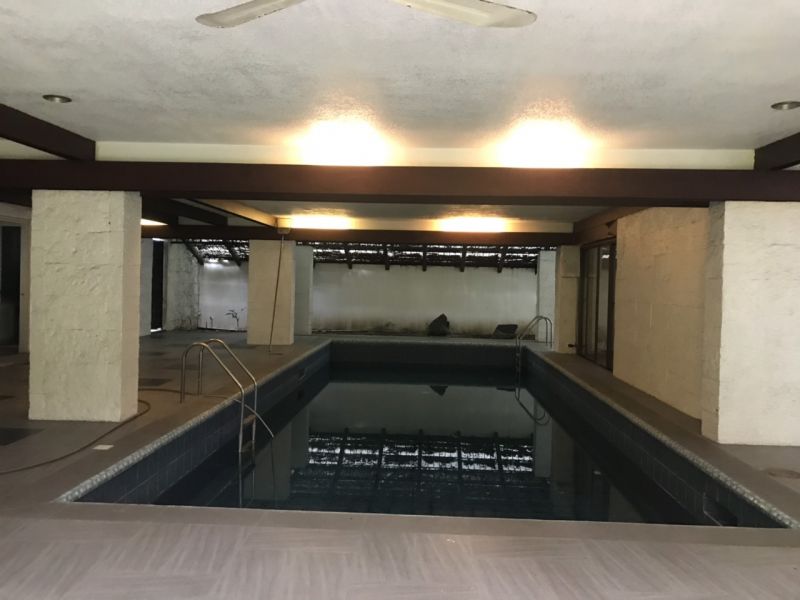 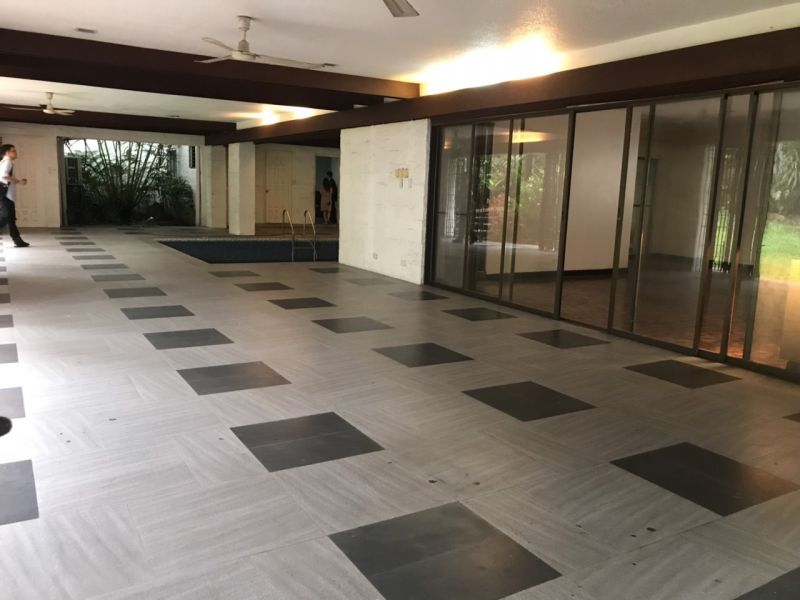 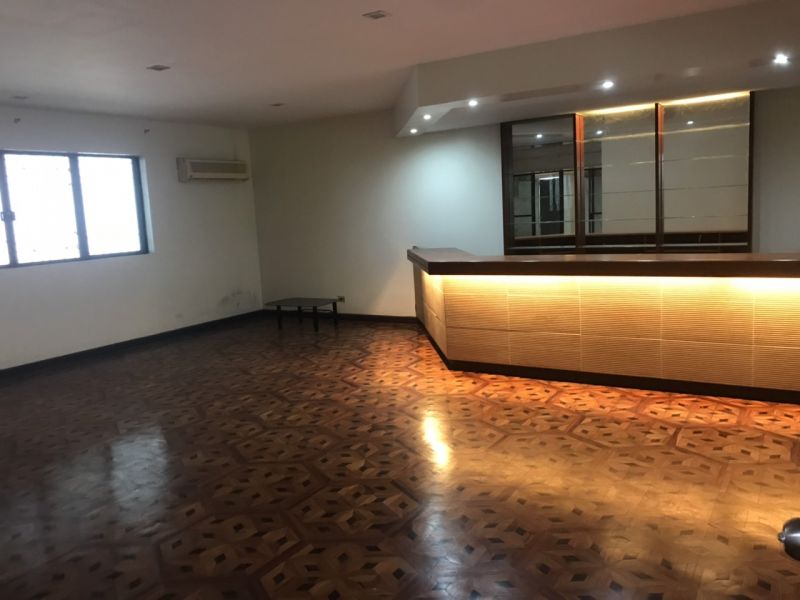 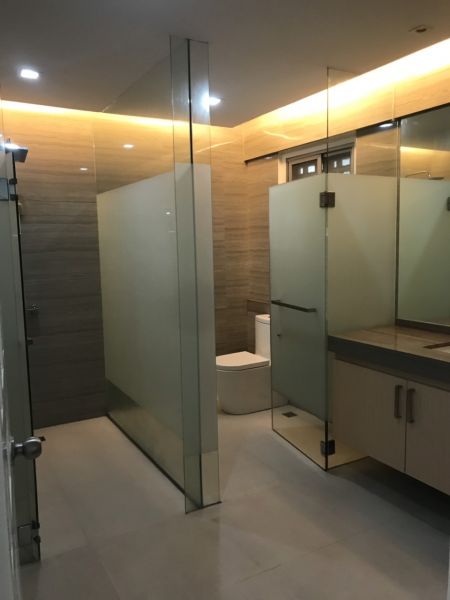 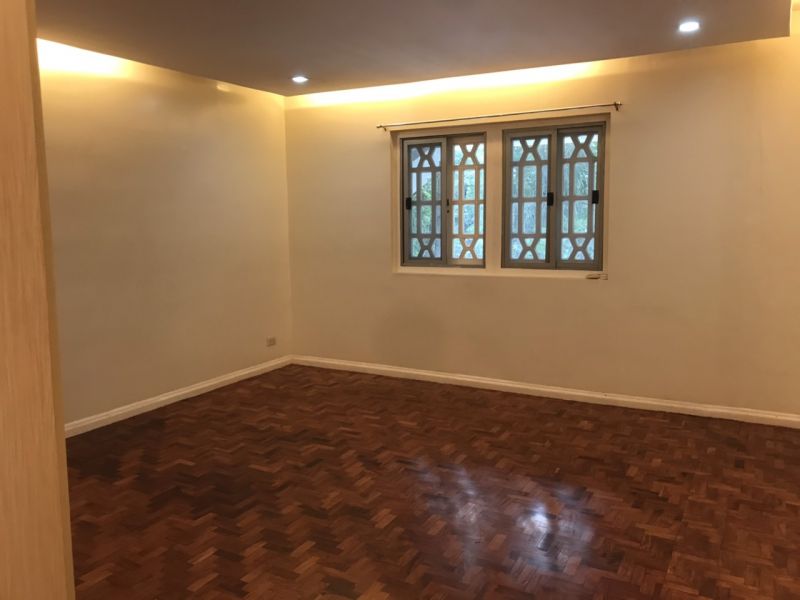 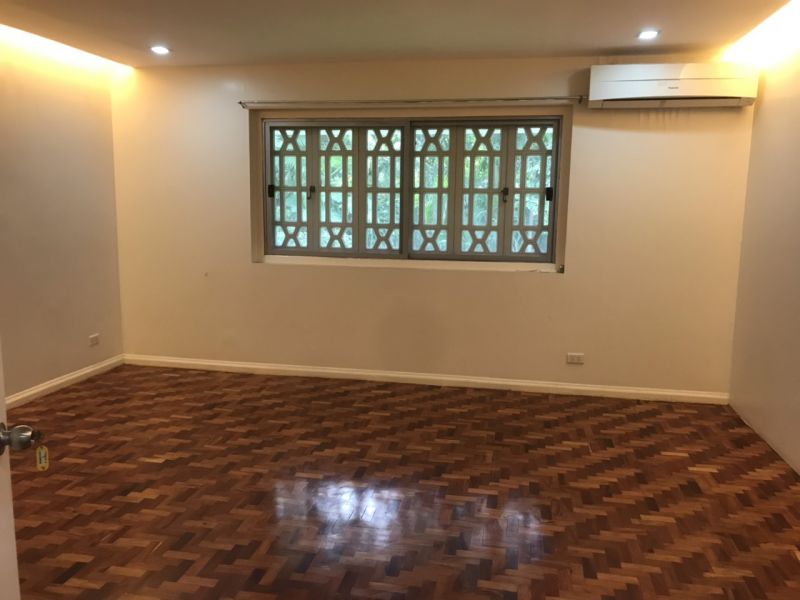 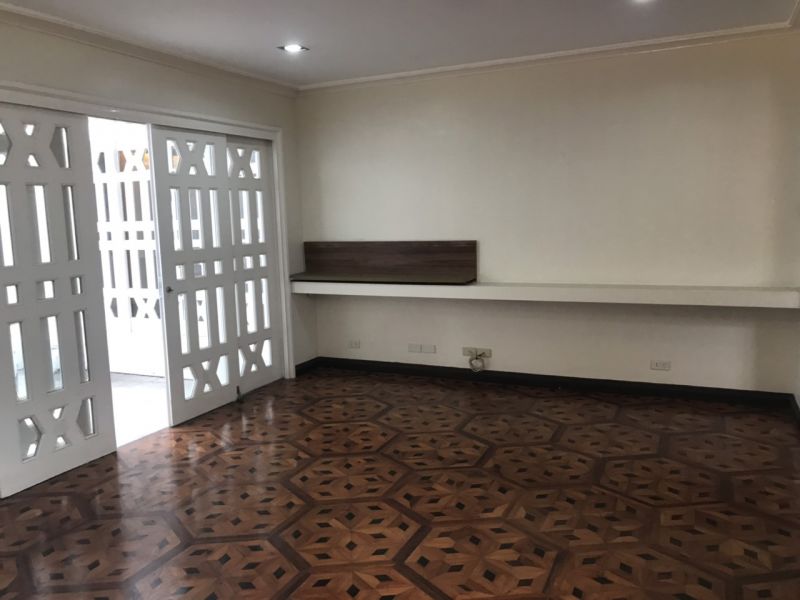 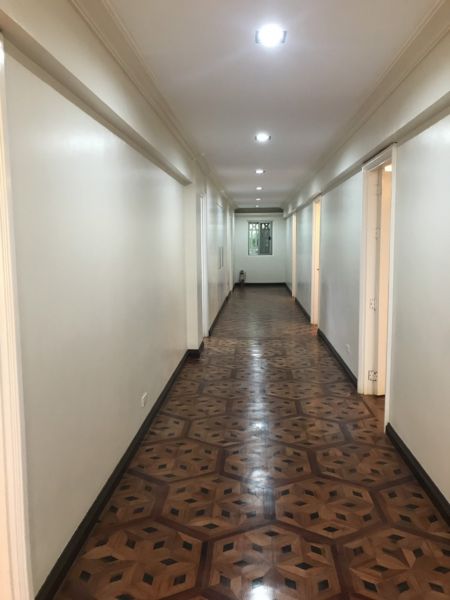 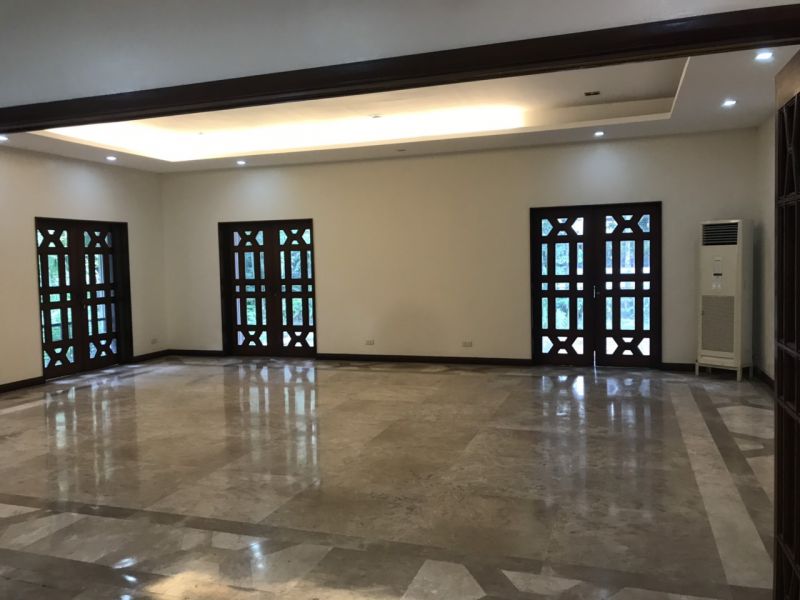