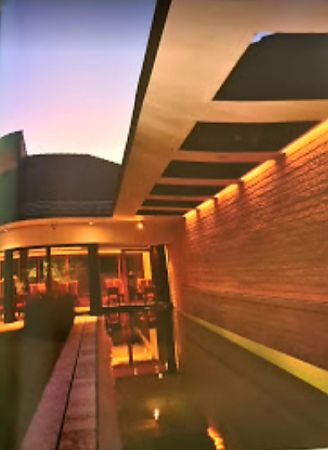 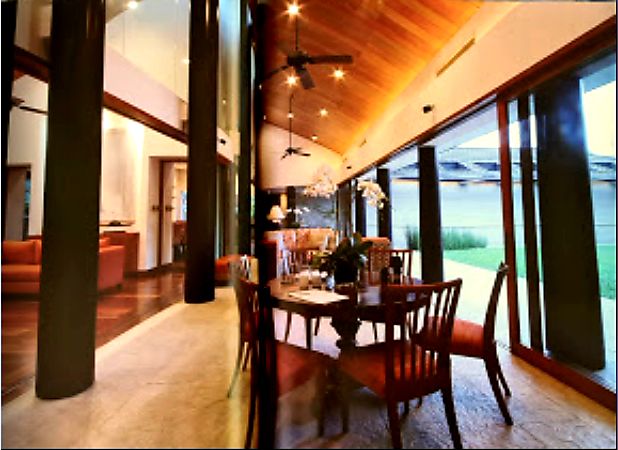 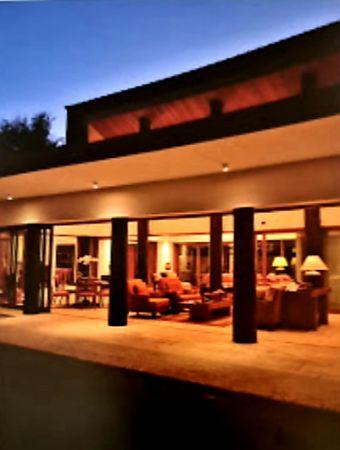 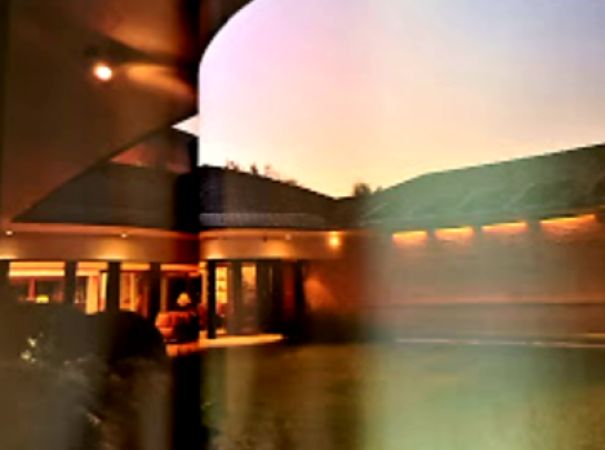 Majestically standing on 1,950sqm prime lot in the "most elite" and well-secured residential village in the country. Living in this sprawling massive 2-storey modern mansion is the epitome of luxury & highest social status achievement.

Forbes Park is situated about 5 minutes drive away from the Ayala Business District, home of top corporations’ offices, major shopping centers, 5-star hotels, and other cosmopolitan lifestyle amenities and facilities. Also nearby is the Fort Bonifacio Global City, an upper-class business and residential condominium community.

Own this ultimate luxury for P980 Million  (subject to change)

Forbes Park in Makati, Metro Manila, Philippines is a private and gated subdivision that is known for its

elite community. Forbes Park is divided into Forbes Park North and Forbes Park South by McKinley Road. Forbes Park was known as a catalyst for urban development in Makati and is also known as the Beverly Hills of Manila. Living in Forbes Park equates to higher standards of living, exceptional living

arrangements, and overall elite status. Forbes Park is a subdivision that a lot of Filipinos dream of living

Why Forbes Park is a perfect choice for you

Aside from the obvious upscale operations inside Forbes Park, residents will be treated to stress-free

days due to its convenient location. It is located near all the major business centers, resting between

Park have easy access to the main thoroughfares and can, therefore, travel to and from the bustling

cities with no problem.

Forbes Park by Ayala Corporation is an elite, private village that houses residents who are naturally laid

back. Since Forbes Park is several decades old, some of its trees are over half a century old. This

and the Manila Golf and Country Club. These are two of the most exclusive go-to hangouts of residents

who like to play polo or golf to pass the time and unwind. Homeowners will be able to enjoy leisure and recreation at some of the most notable facilities in the city of Manila. Forbes Park is also the home of Manila Polo Townhouses and Santuario de San Antonio Parish.

hundred years of history which began in the 1800s. It was initially occupied by ancient, wealthy clans during the olden times. Throughout the years, it has established itself as the most expensive,

prestigious, and upscale subdivision in the country. It is the home of many notable Filipino personalities.

Forbes Park for sale is very spacious. Its amenities are of the highest quality, nothing short of elegant

and excellent, largely due to the upscale residents that it houses. Every street inside Forbes Park is clean, well-maintained, and expansive. It is a sought-after high-end neighborhood.

Makati City is one of the busiest and richest municipalities in the Philippines. Land values inside Makati

City have skyrocketed throughout the years, effectively proving itself as an attractive center of

investment. Makati City is also home to some of the most famous establishments in the country, like the Ayala Museum, the Yuchengco Museum, and the Filipinas Heritage Library.

Ayala Corporation is the holding company of the Ayala Group of Companies. It has stakes in several of

the biggest industries in the Philippines. Ayala Corporation has business interests in financial services, 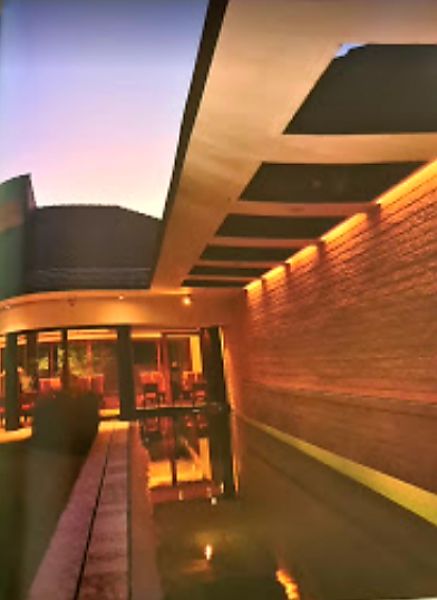 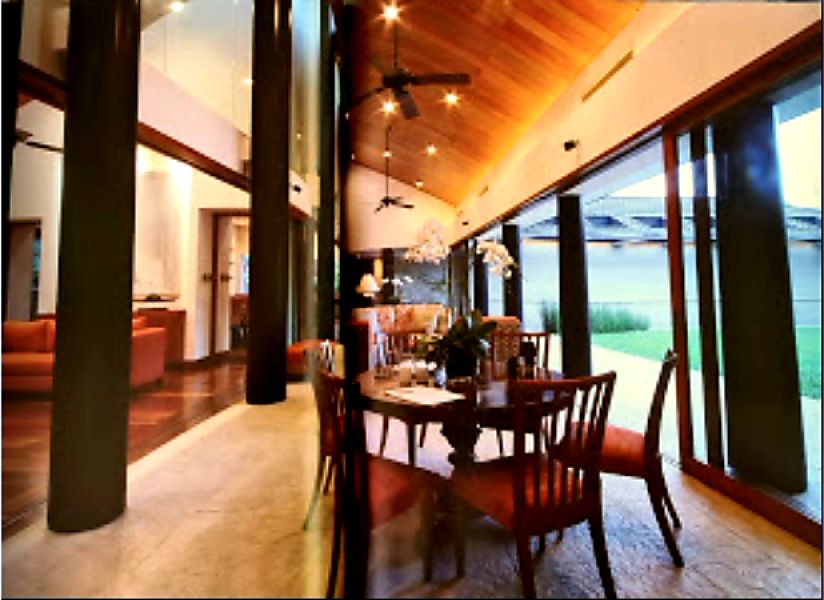 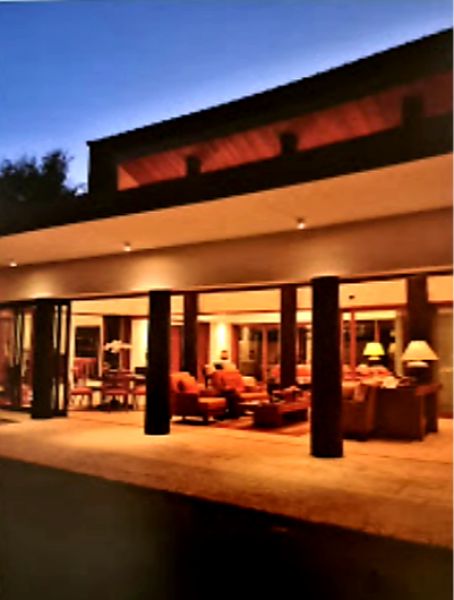 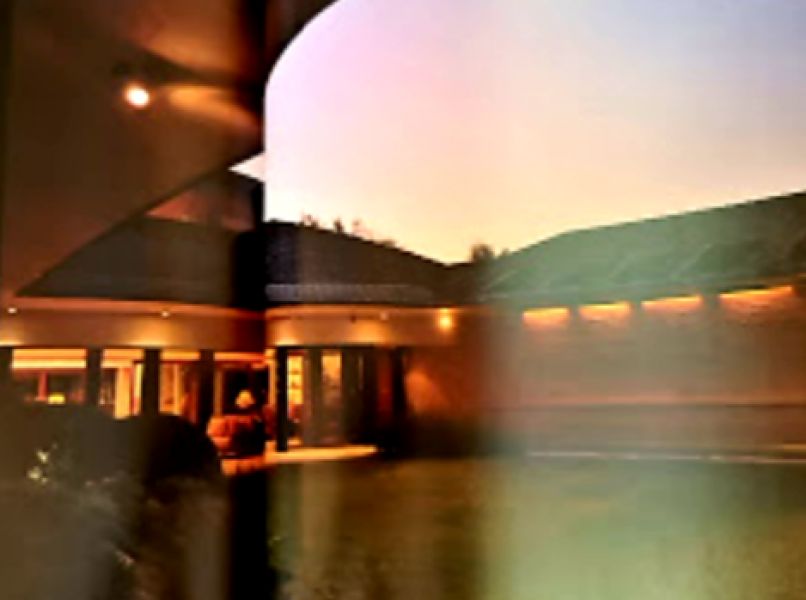