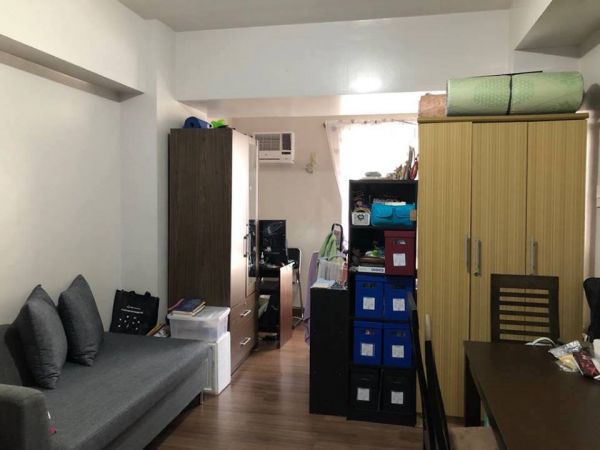 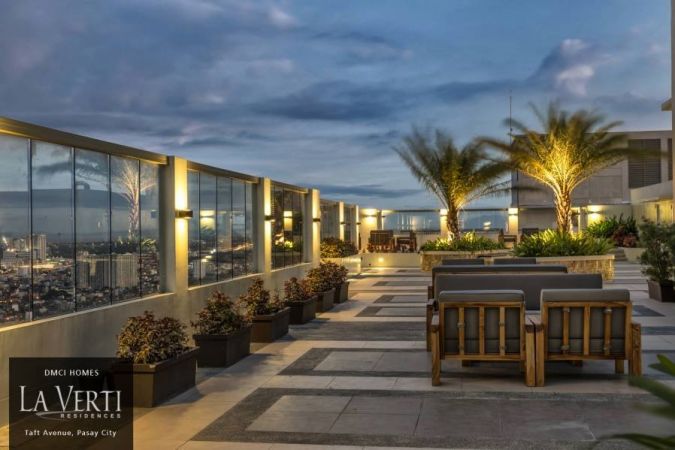 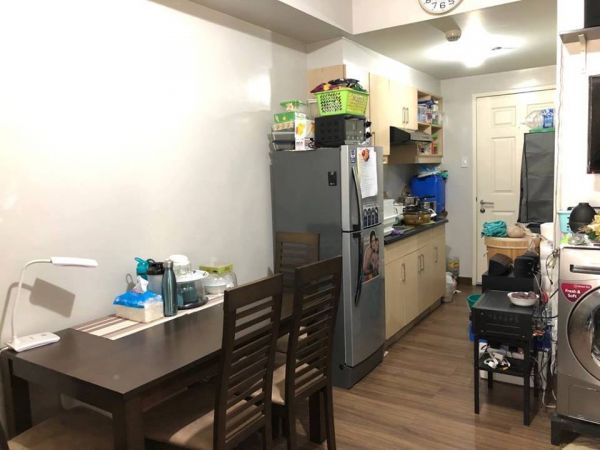 3.6m All in price ( Including the taxes and transfer fee)

La Verti Residences offers a home where nature and modern living meet while being in the center of a metropolis. Launched by DMCI Homes last 2010 and turned over in 2014, La Verti Residences has 2 towers: North and South. Each tower has 35 residential levels and 6-level podium parking areas.

Built on a 10,086 square meter land along Taft Avenue, La Verti Residences has a myriad of amenities residents can enjoy. These include swimming pools, sky lounge, children’s playground, function hall, and landscaped gardens to name a few.

Whether you’re an individual or a small family, La Verti Residences has a place for you to call home with its choices of Studio, 1 Bedroom, 2 Bedroom, and 3 Bedroom units. Ranging from 28 square meters to 75 square meters, every unit is designed to accommodate your needs by providing a comfortable living environment.

Why La Verti Residences  is the perfect choice for you

La Verti Residences is located at the verging point of Pasay, Manila, and Makati City. It has easy access to public transportation such as  LRT 1 (nearest is Gil Puyat Station), JAC Liner Bus Terminal, and jeepneys that traverse through Taft Avenue.

A place with such easy access to everything and is located in the heart of the metropolis may seem unattainable. But with units as low as 3.4M pesos (121,4K per square meter), La Verti Residences might just be your new home.

La Verti Residences offers a myriad of amenities residents can enjoy. True to its tropical contemporary theme, La Verti has a lap pool and a kiddie pool where little ones can play in, landscaped gardens,  gazebo/cabana, pool deck, and pool shower area. Indoor amenities include a function hall, lounge area, fitness gym, game room, Wi-Fi, and laundry station. There is even a convenience store.

Residents are assigned their own mailboxes, garage shoots from every floor, and a provision for metered utility, phone line, and CATV in every unit. There is also a fire alarm and sprinkler system per unit.

About the Developer: DMCI Homes

DMCI Homes of DMCI Holdings is a real estate development company founded in 1995 and started its commercial operations in 1999. DMCI Homes has developed subdivisions, leisure residences, mid-rise condominiums, and high rise condominiums throughout the years. Now, they boast of DMCI Homes Quality Seal in all their developments. They go through their standard “102 Inspection Points” from start of construction to turnover of the property to its owners. 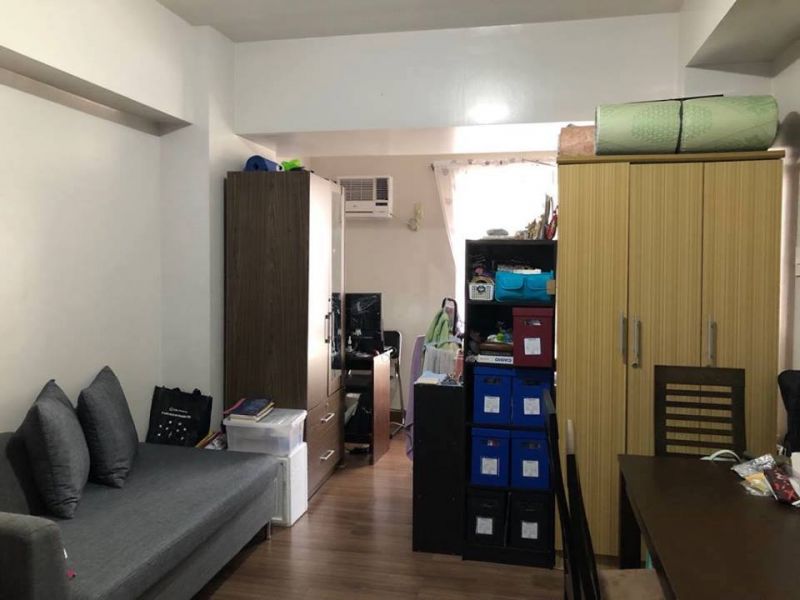 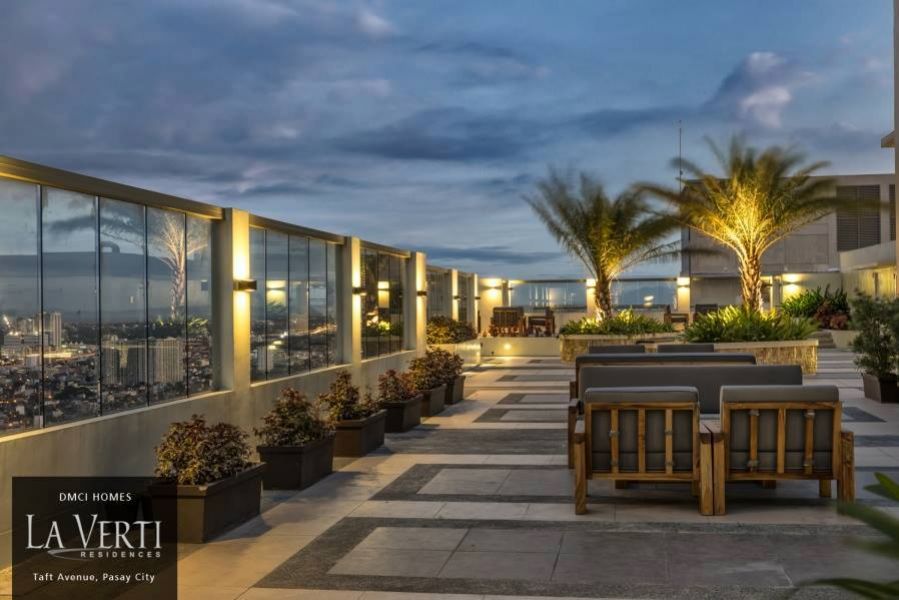 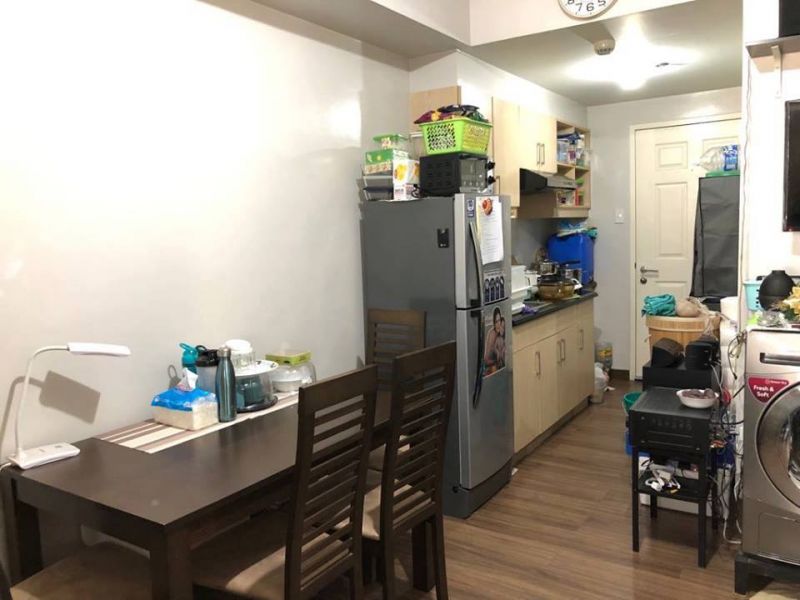 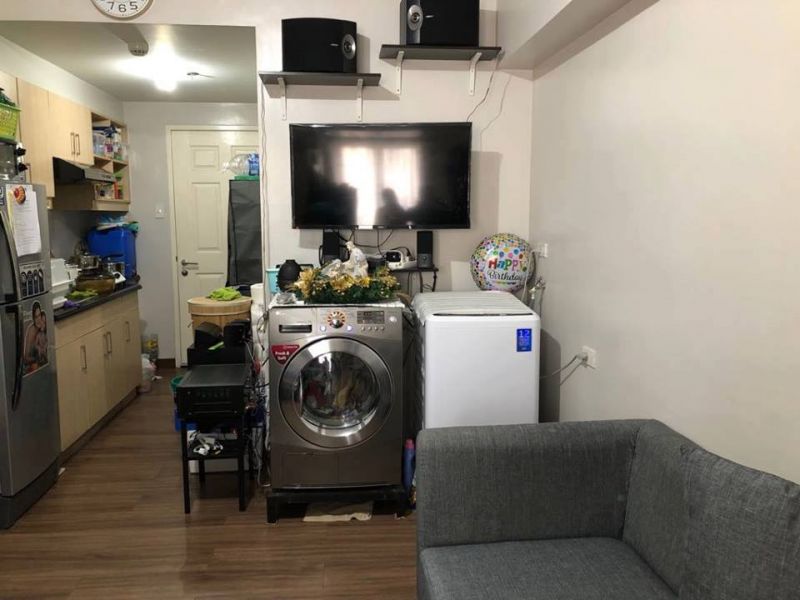