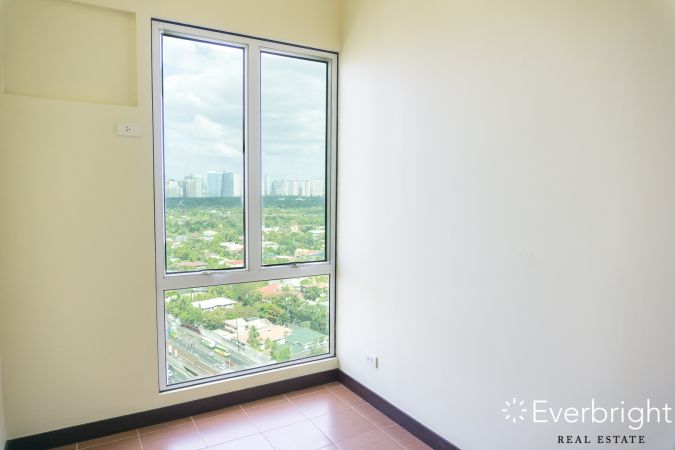 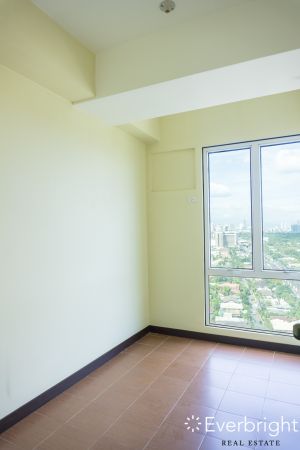 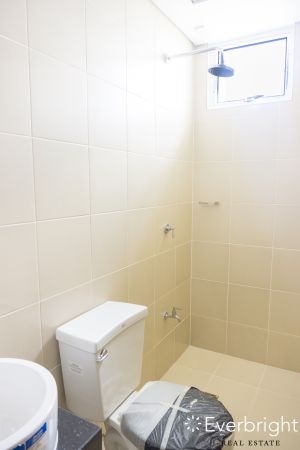 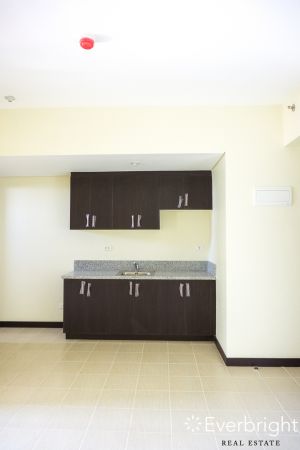 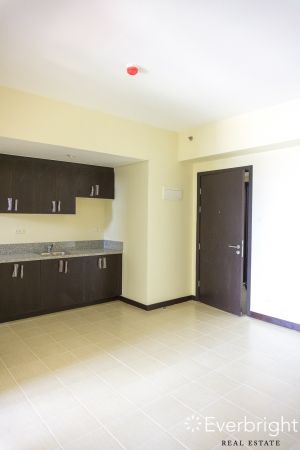 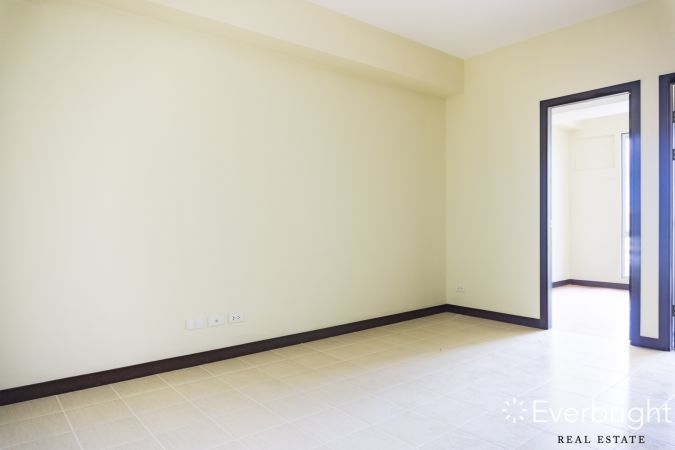 For Sale 2BR unit with parking in San Lorenzo Place

Living at The San Lorenzo Place enables you to come to work on time and to be with your friends in every special occasion. That's how powerful this new address can be. After an eventful day, instant rejuvenation will greet you in your own address where access to world-class amenities become almost limitless.

Available for Selling while Tenanted

For best assistance and viewing schedule, please contact us.

Preferably for direct clients only. Listed thru Sellers Brokers/Agents.

The benefits of living in San Lorenzo Place in Makati City are abundant. Ayala Avenue is the most commonly accessible network of underpasses, walkways, and pedestrian areas in the area. Through the fabulous Greenbelt district that is just near the condominium, residents do not have to experience fine-dining urges or impulsive shopping moments.  San Lorenzo Place is also near Magallanes Village and Dasmarinas Village, the haven for the elite circle.

Residents can also shop even during weekdays since there is a three-level retail arcade in the condominium. From their respective units, it only takes a few minutes to go to the high-end restaurants and shops at the Greenbelt District anytime.

Recreational facilities and amenities that are present in San Lorenzo Place by Empire East are function rooms, fitness gym, daycare center, laundromat, children’s playground, and multi-purpose court. It also has a paved sunbathing deck, swimming pool, and commercial shops at the podium levels and ground.

2 Bedroom Rent to Own Condo in Makati near MRT Magallanes Station, SM Makati, 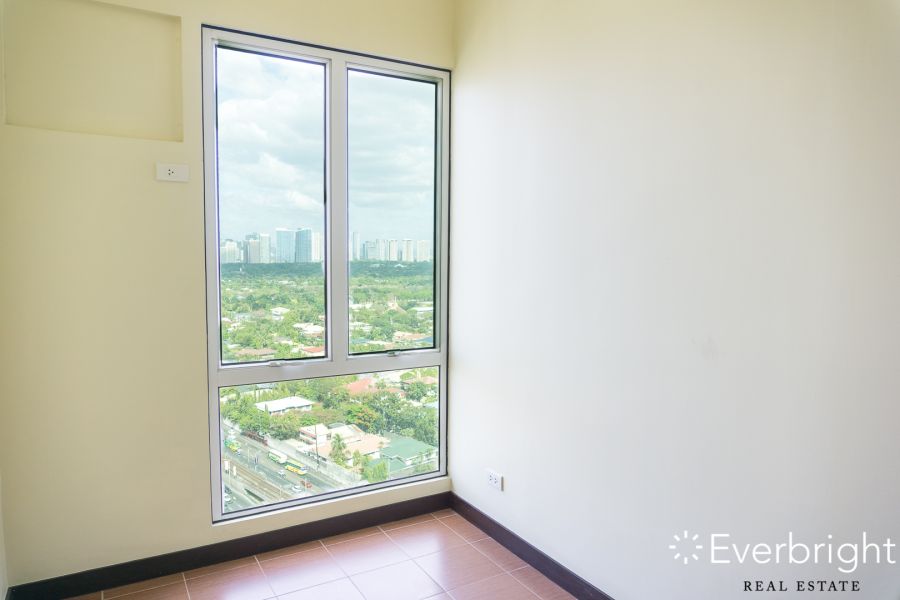 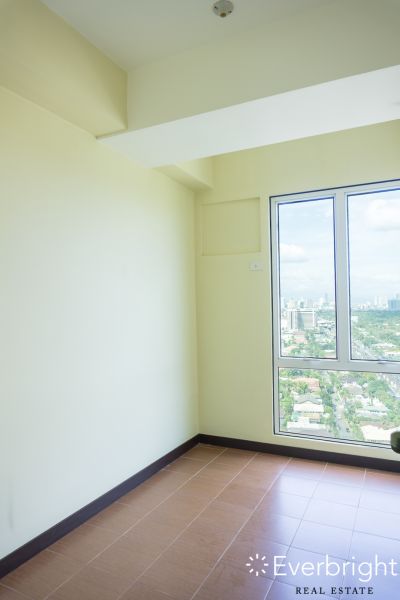 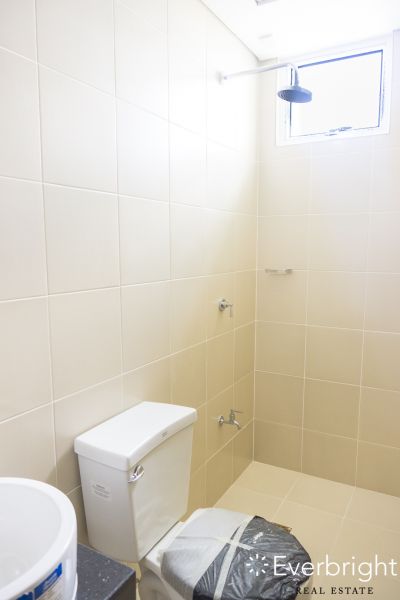 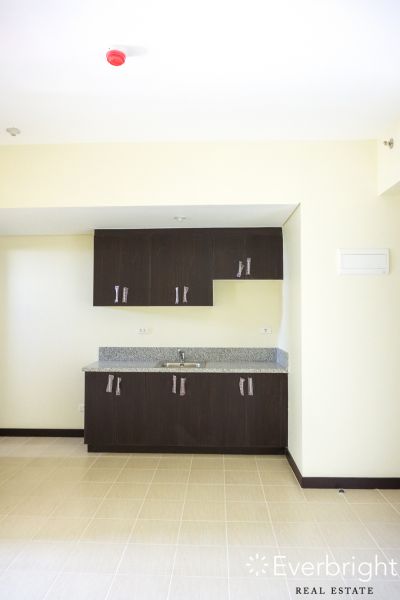 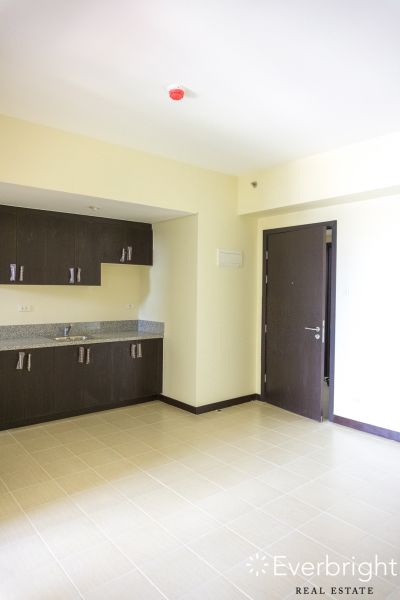 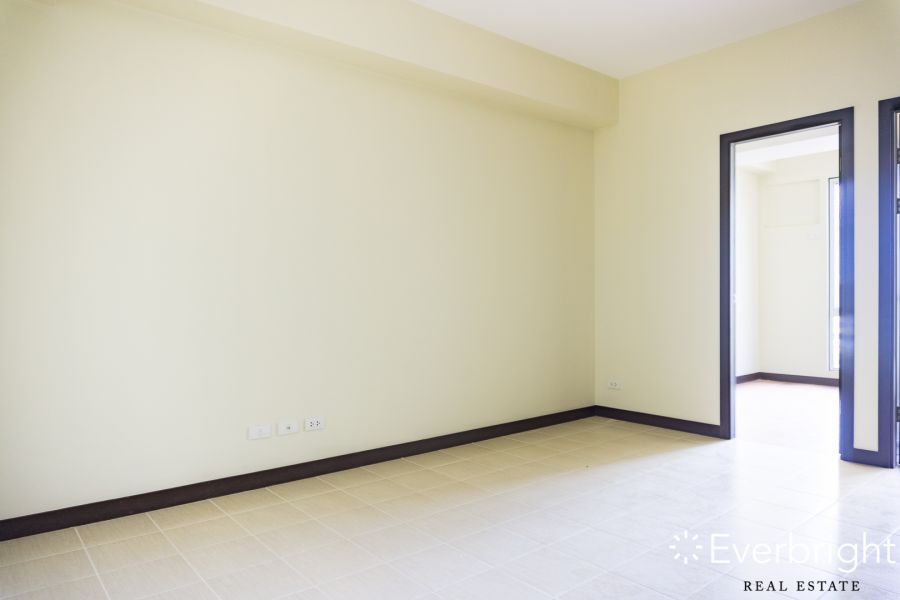