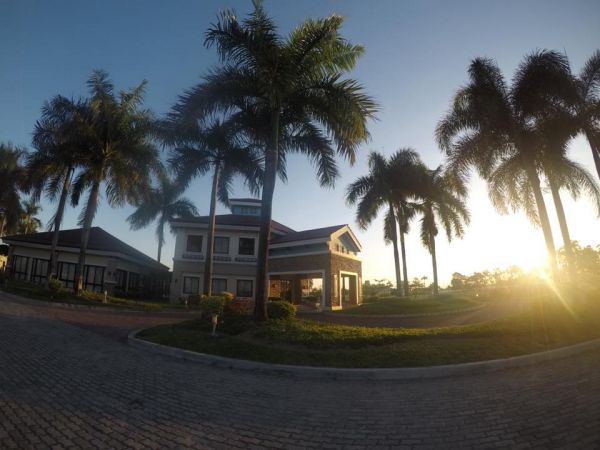 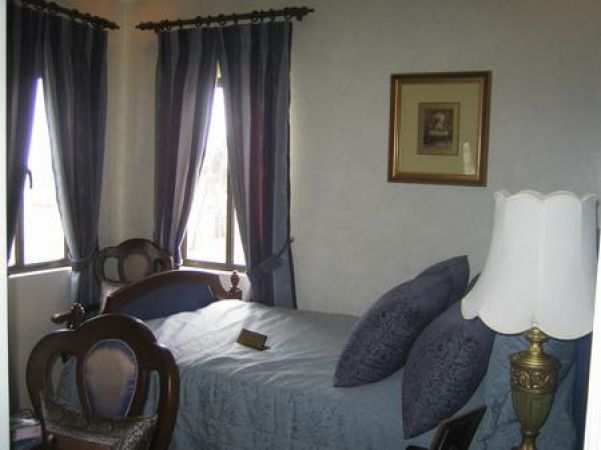 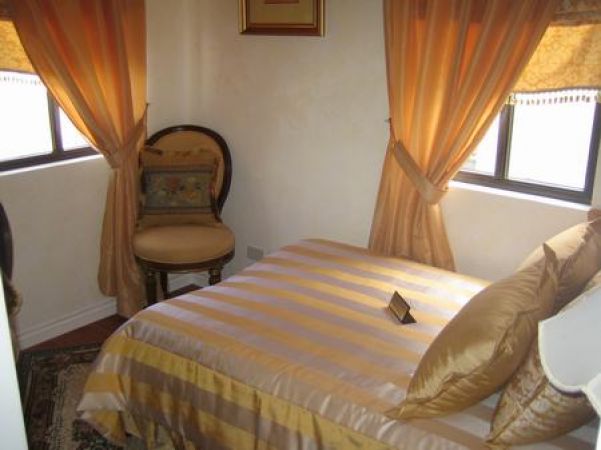 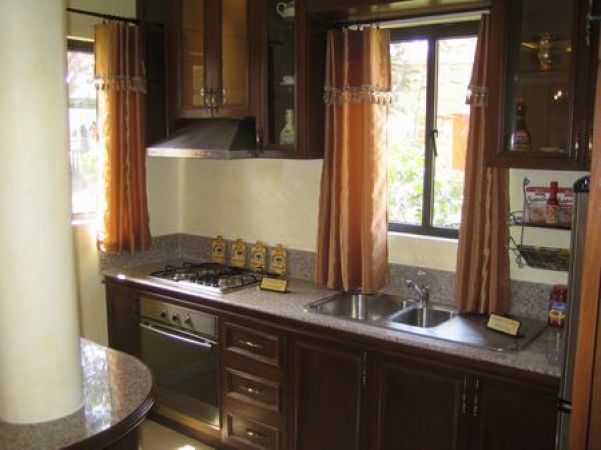 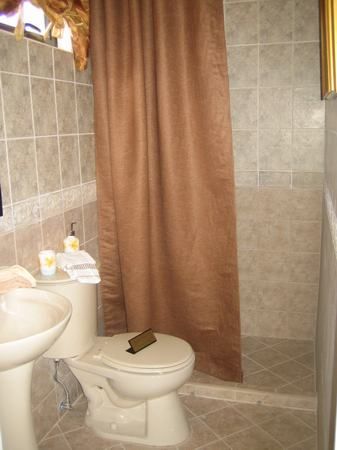 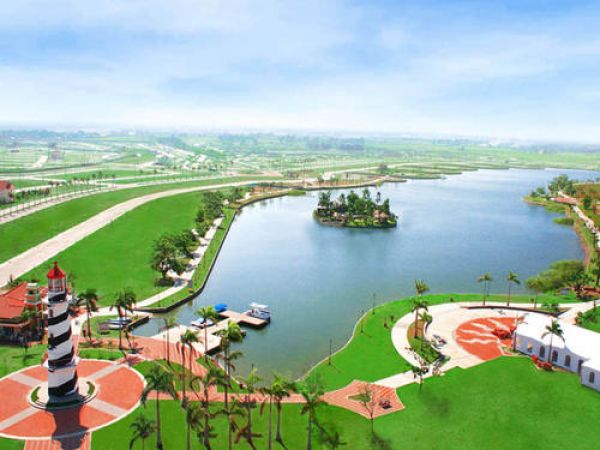 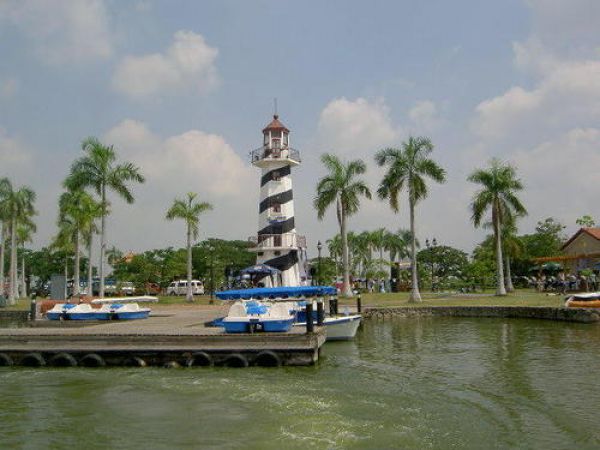 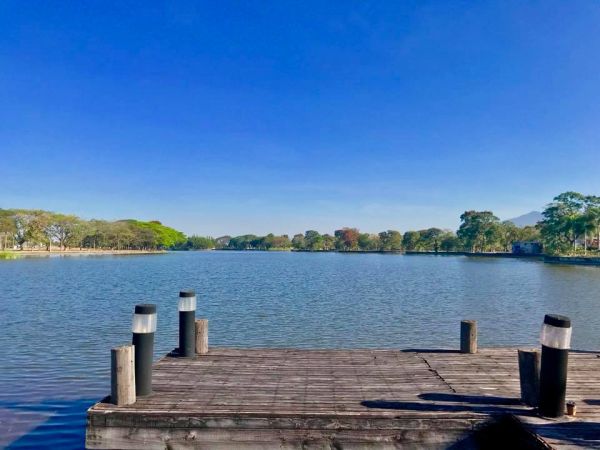 Revolution Flavorscapes at Lakeshore, Mexico, Pampanga
Situated at a mere stone's throw away from an exist ing man made lake. Revolution Precrafted will build homes and pop-up retail stores, to be located in strategic areas around the development.

Revolution Precrafted will build homes and pop-up retail stores, to be located in strategic areas around the development, in its first phase. Revolution Flavorscapes is an homage to Pampanga, which maintains its reputation as the food capital of the Philippines.

Revolution Flavorscapes is a beautifully masterplanned community that boasts artful and design-forward precrafted homes spread over 70 hectares of lush land in Lakeshore Pampanga a mere stones throw away from a breathtaking man-made lake. .

For queries contact Marketing Associates for Revolution Flavorscapes at Lakeshore: 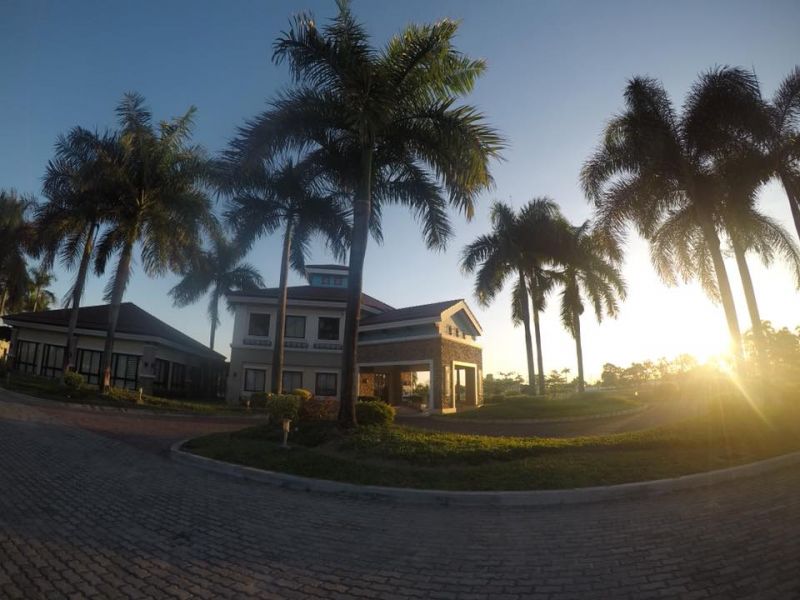 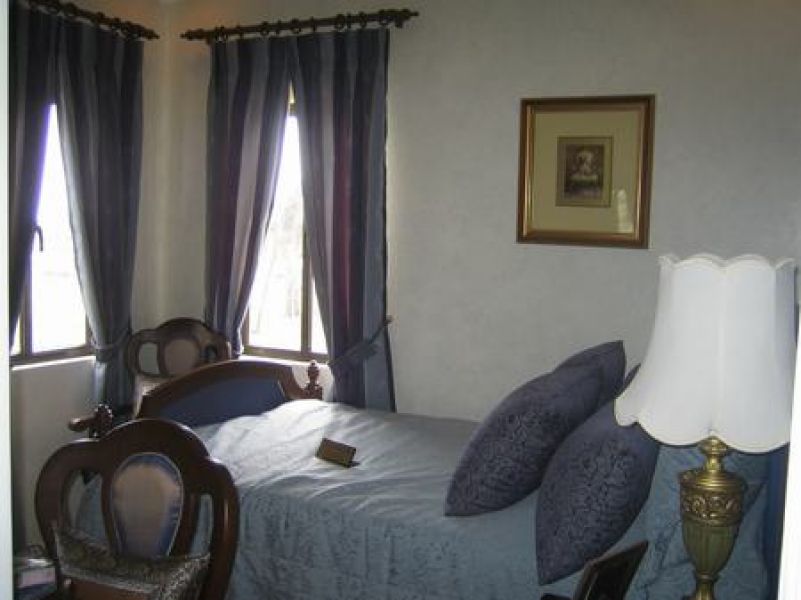 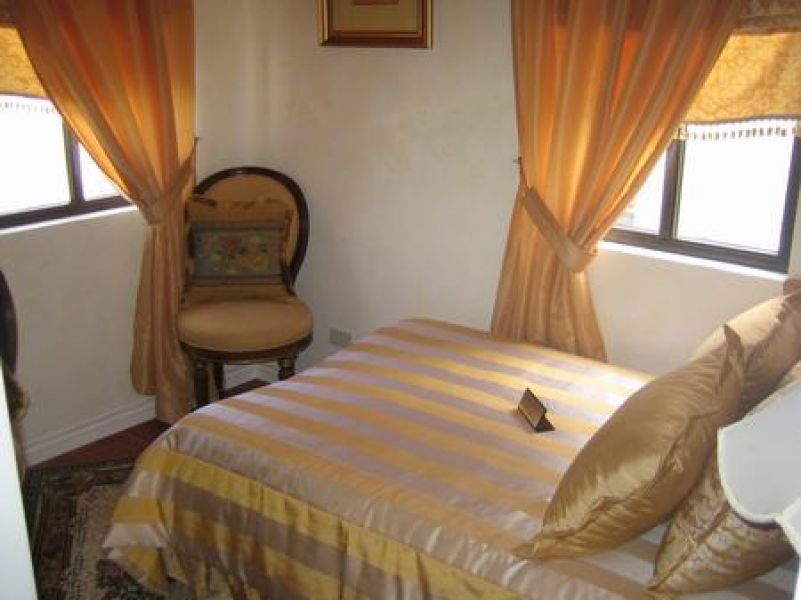 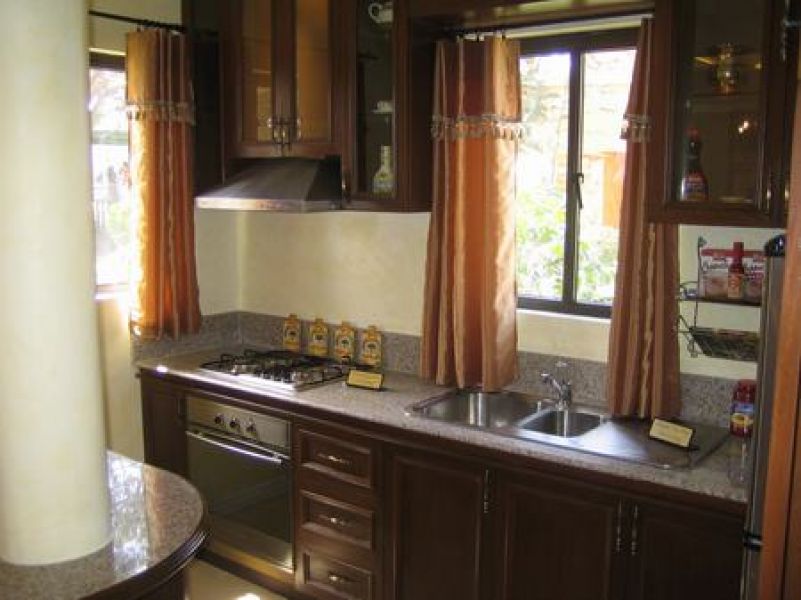 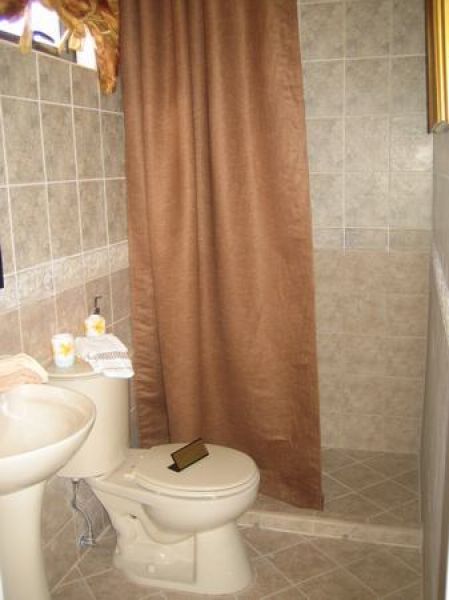 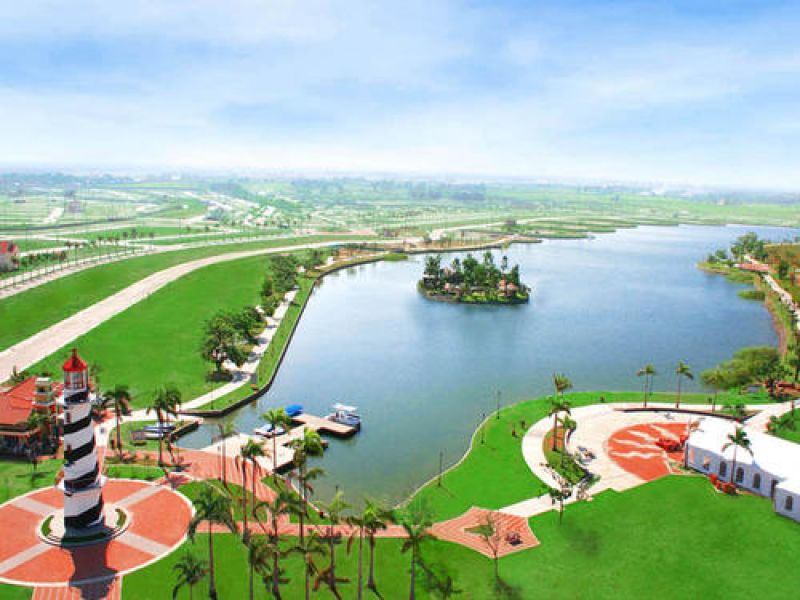 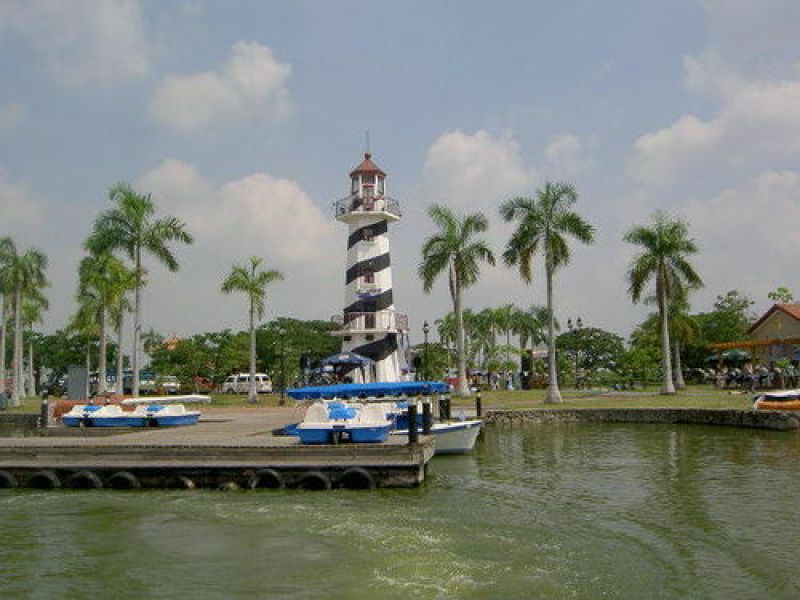 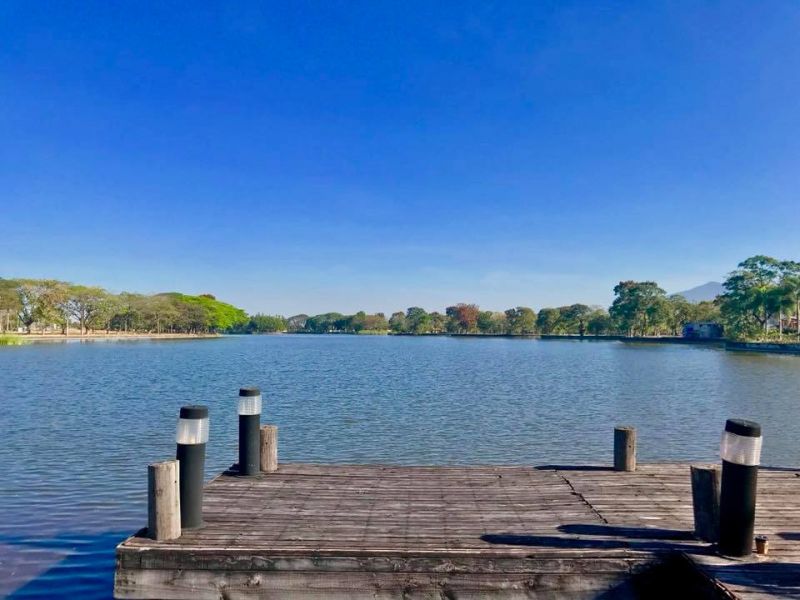