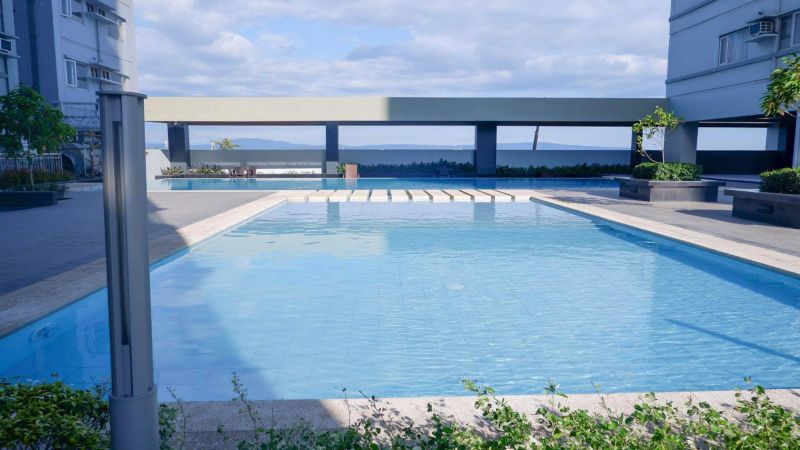 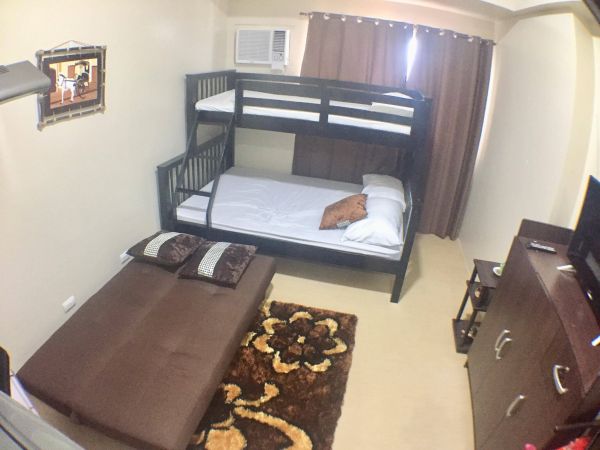 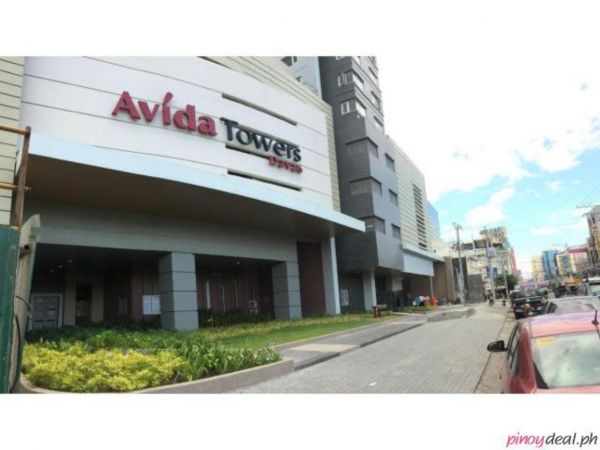 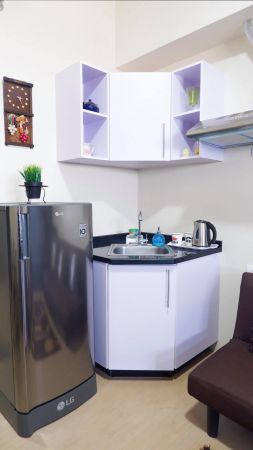 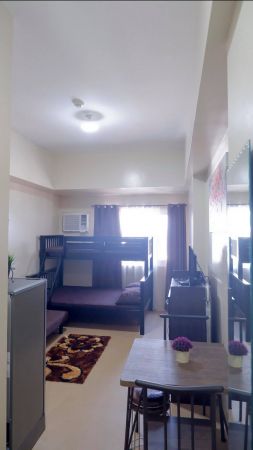 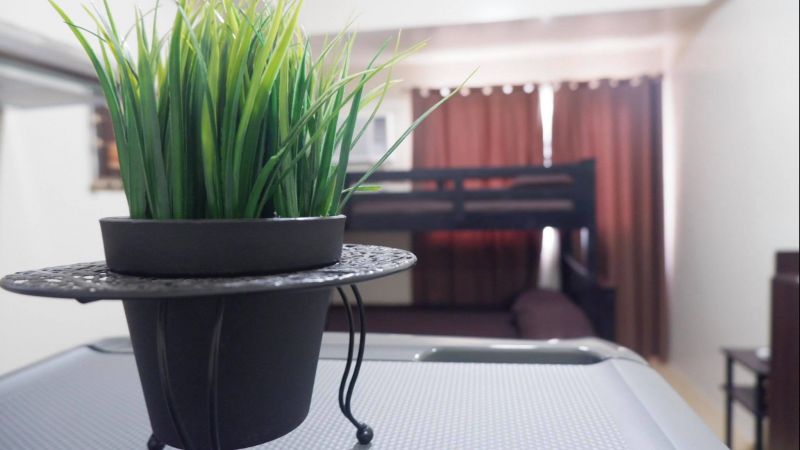 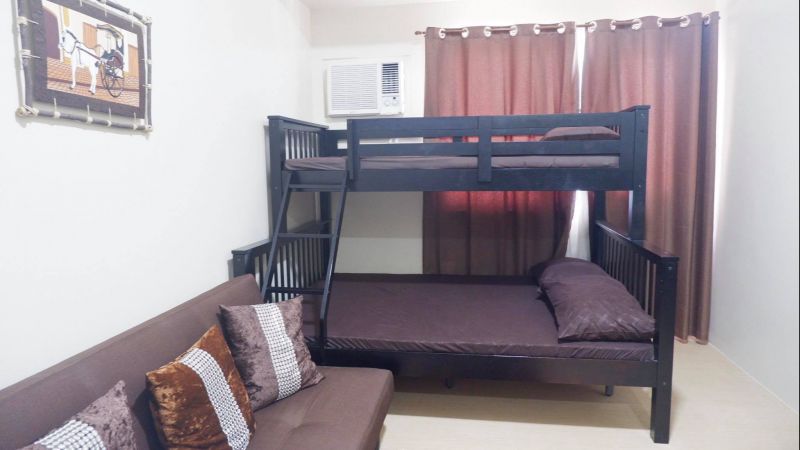 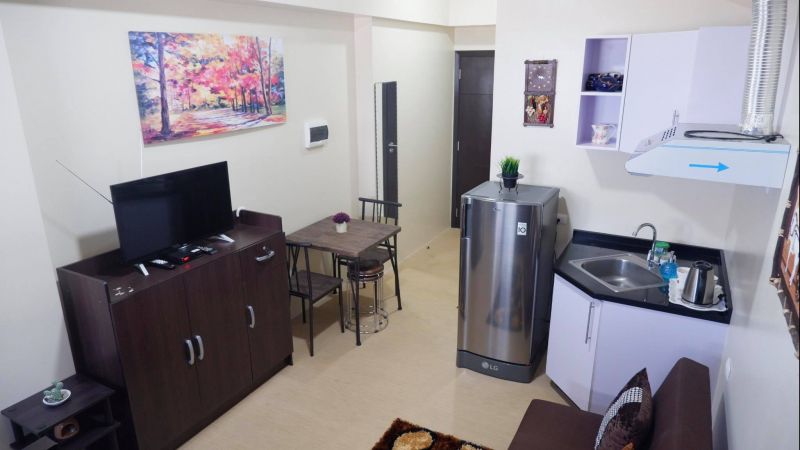 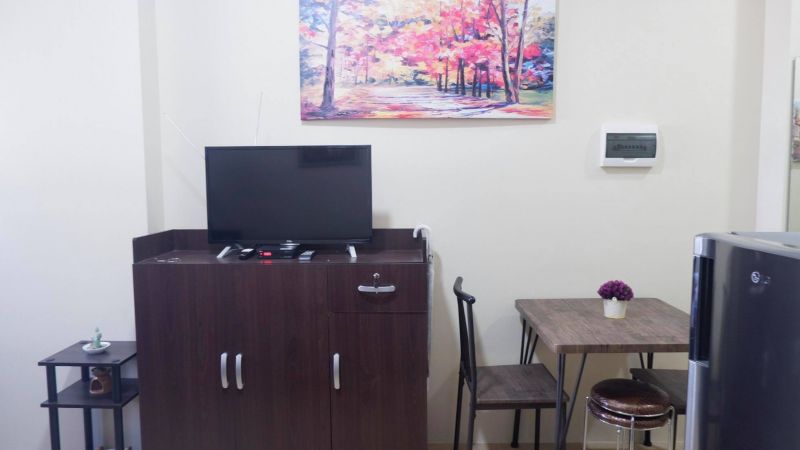 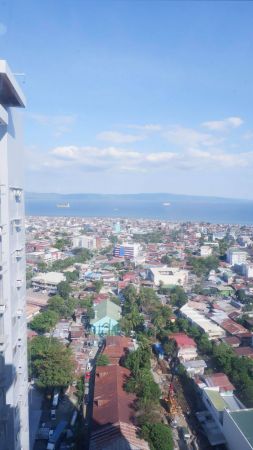 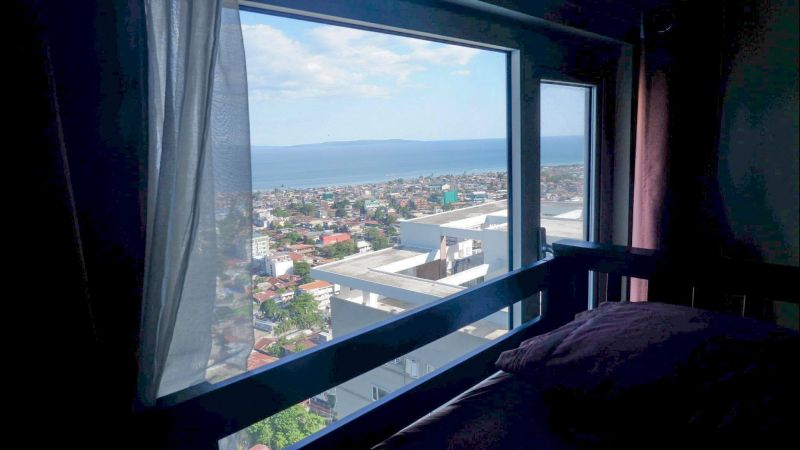 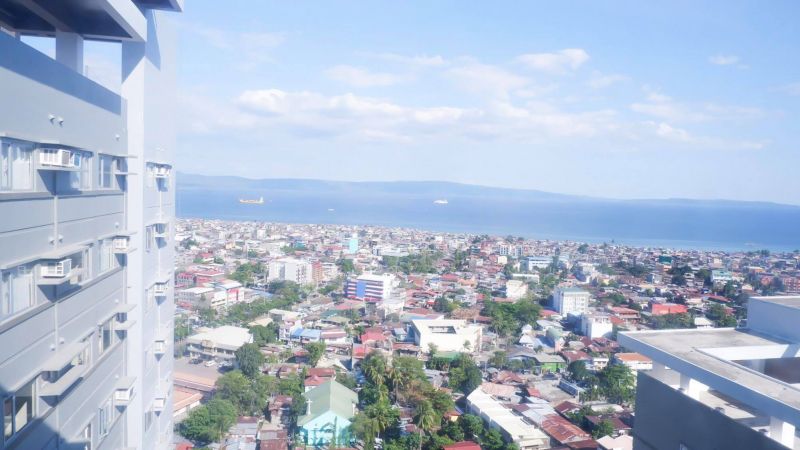 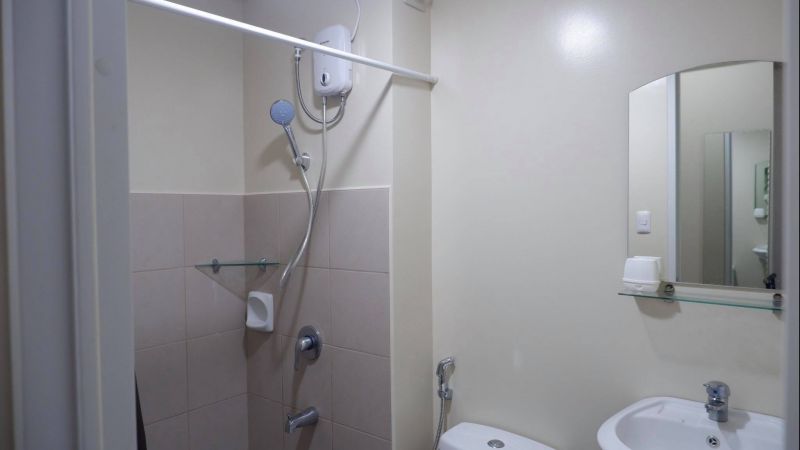 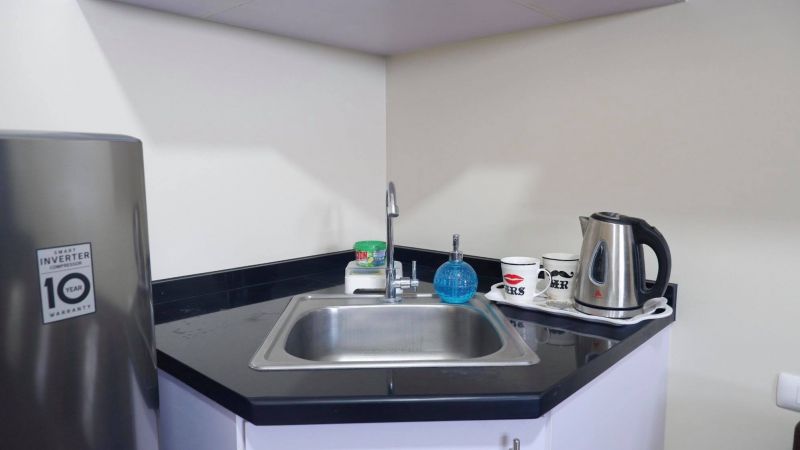 Located at C.M. Recto Ave., a part of Davao's premiere business district, Avida Towers Davao is mere steps away from the best the city has to offer. For everyday necessities, simply drop by any of the retails shops that can be found at the ground level of Avida Towers Davao, while commercial and business centers, as well as medical and educational institutions are just in the vicinity

One of the viable residential developments in Davao City would be Avida Towers Davao in Barangay 34-D. This Avida Land condominium development is set to embody Davao City’s motto “Life is Here” through its modern residential units, amenities, and closeness to prime establishments all over the city.

Davao City remains one of the sought-for areas when it comes to investments, tourism, real estate development. As Davao City continues to progress as the economic center of Metro Davao, the city also becomes a suitable residential area for property seekers interested in moving into the thriving urban community.

Why Avida Towers Davao is a Perfect Choice for You

The location of Avida Towers in Barangay 34-D, Davao City is ideal for potential unit owners who want to be minutes away from Davao City’s shopping malls, schools, hospitals, markets, and other primary institutions.

From their residential studio or two-bedroom unit at Avida Towers for sale or for rent, residents can enjoy shopping SM City Lanang, Gaisano Mall of Davao, NCCC Mall, SM City Ecoland, Victoria Plaza Mall, Avida Abreeza Mall, and the Felcris Centrale Complex.  School goers can be enrolled in schools such as the Ateneo de Davao University, the University of the Immaculate Conception, St. Peter’s College of Toril, and the Assumption College of Davao.

If you are a young professional looking for greener pastures in Davao City, you can conveniently access BPO and IT hubs and multinational corporations located in Davao City’s PEZA zones and business hubs. Avida Towers Davao by Avida Land is also neighbored by transport terminals that make traveling around the city a hassle-free task.

Future residents of Avida Towers in Barangay 34-D, Davao City will enjoy a vacation-like lifestyle through these facilities that are nestled within the towering condominium developments. Living here would mean you don’t need to get out of the development’s vicinity to go swimming or work out.

While Avida Towers Davao by Avida Land is already close to many massive and lively shopping malls all over Davao City, the condominium development also has its own retail area at its ground floor. From their studio, one-bedroom, and two-bedroom units, residents will be within reach to a wide array of eateries, convenience stores, retail shops, and cafes.

The retail area at Avida Towers in Barangay 34-D, Davao City is the perfect hangout spot for residents who need a quick snack or to buy items they need at home.

Davao City is a first-class city that is geographically part of Davao del Sur, although it is governed and administered independently. Davao is nicknamed as the “Durian Capital of the Philippines” and as the “King City of the South” due to its economic growth and for being a center of education, commerce, industry, tourism, and real estate development, as well as for being the center of Metro Davao.

Davao City is also a tourist destination because it is where the endemic Philippine Eagle can be found. Other tourist attractions in the city are the Kadayawan Festival, the Davao Crocodile Farm, and the Malagos Garden Resort.

Avida Land is formerly known as Laguna Properties Holdings, Inc. (LPHI) that was formed in 1990. LPHI was incorporated on October 30 and launched its first subdivision project in Sta. Rosa and its condominium project in Sucat, Parañaque. They rebranded into Avida Land in 2006 and then launched Avida Settings as the first condominium development in NUVALI, Laguna. 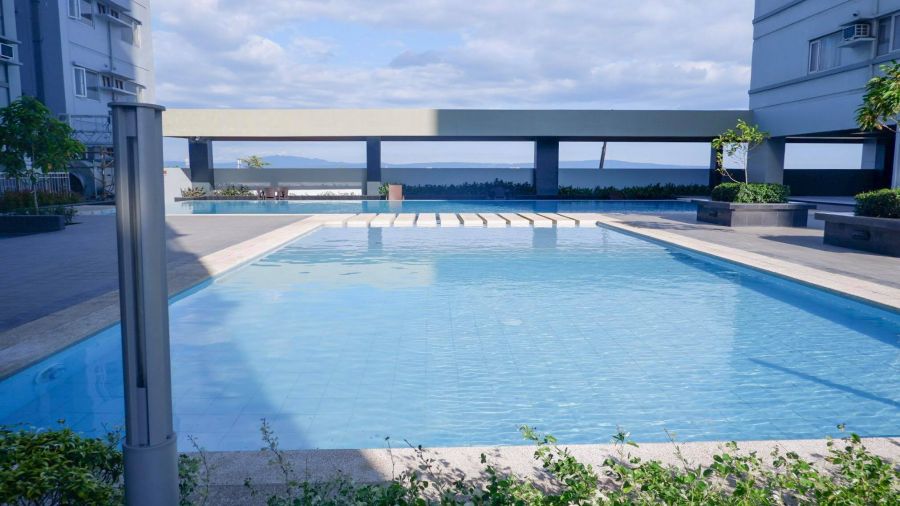 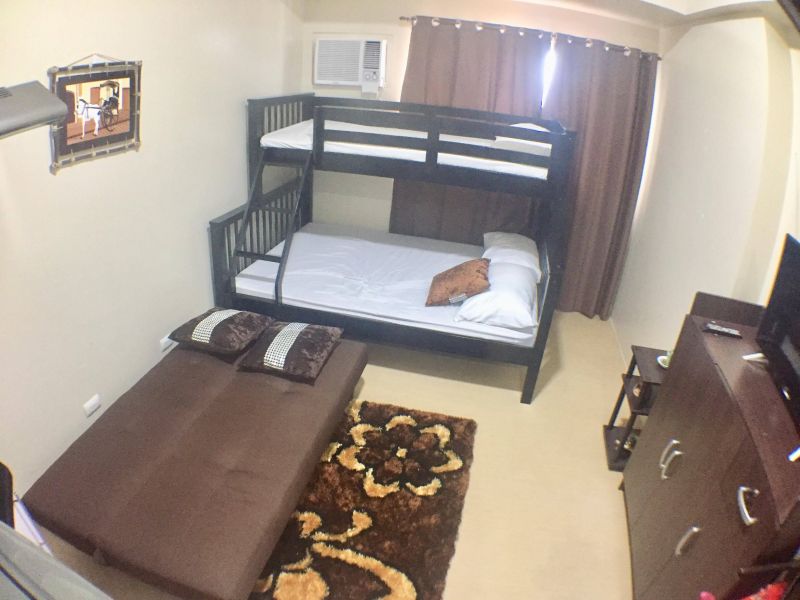 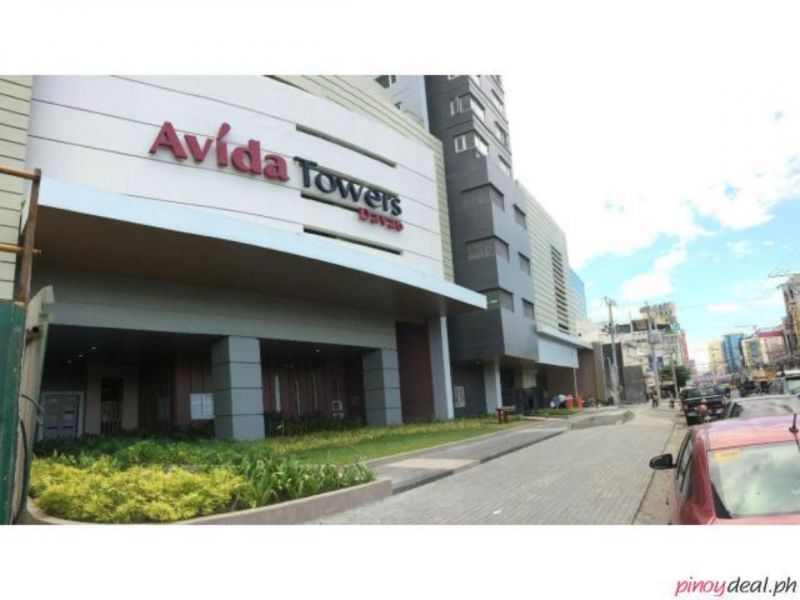 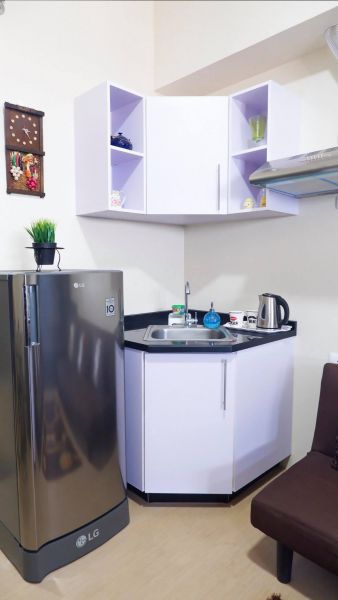 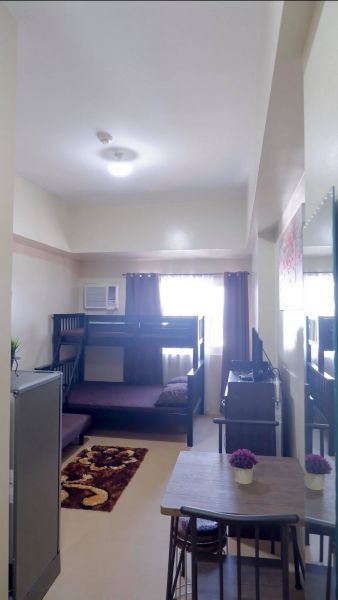 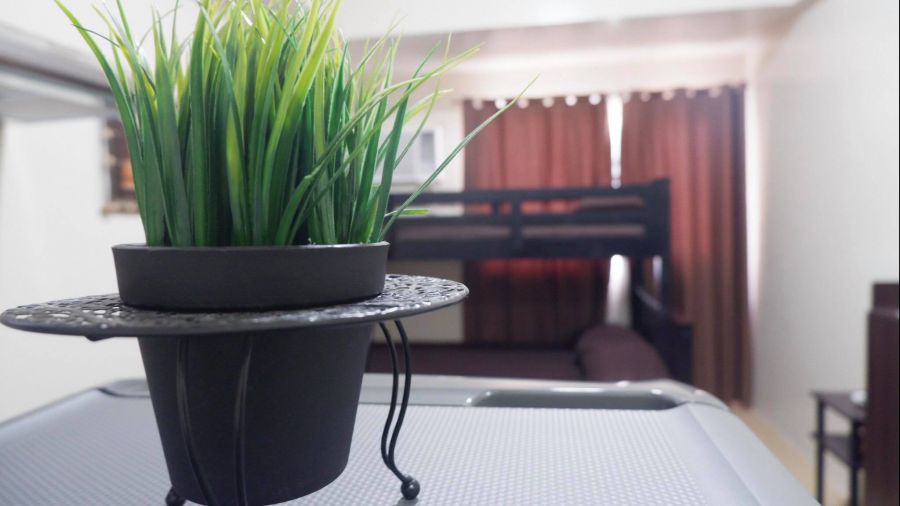 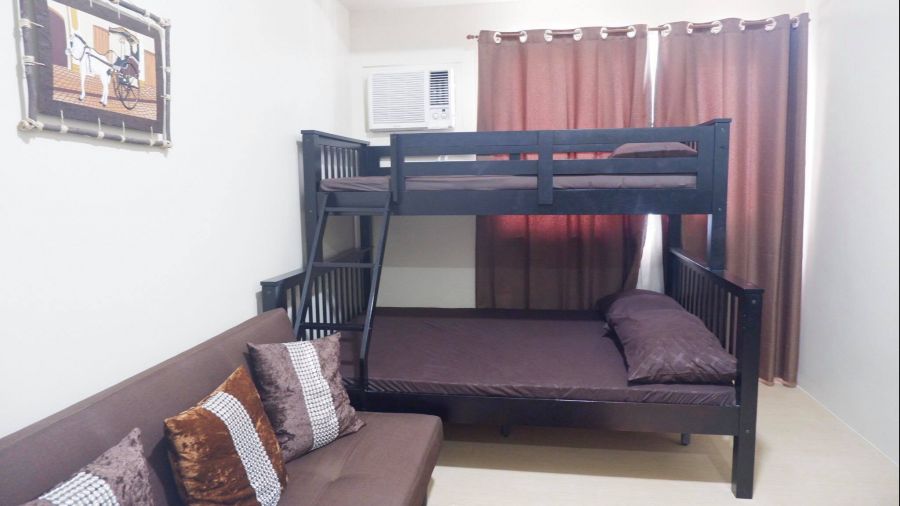 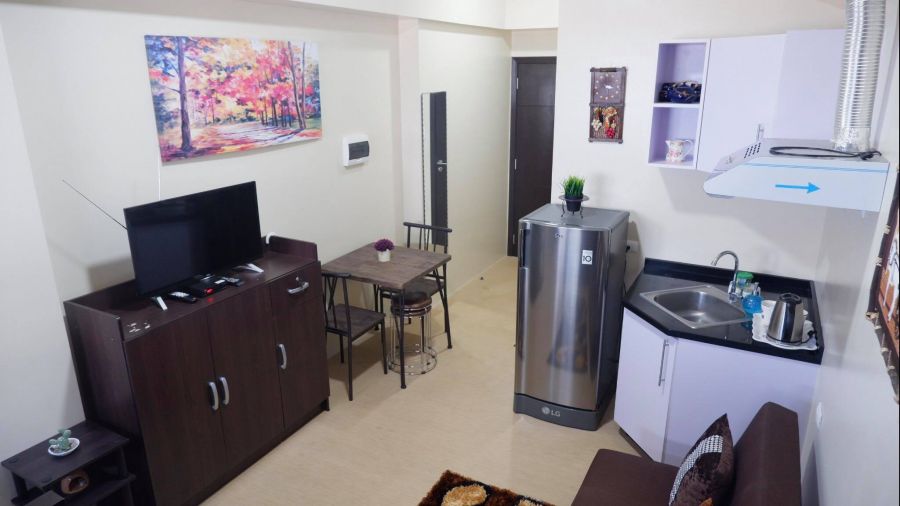 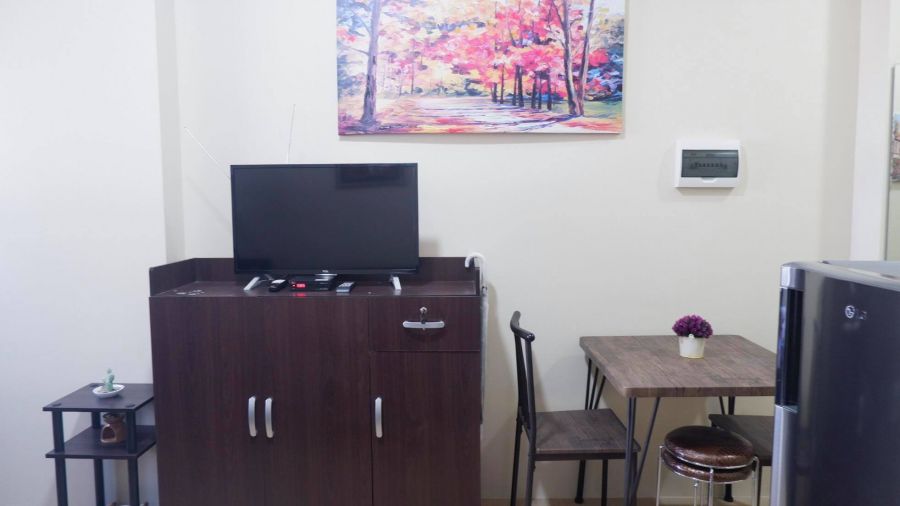 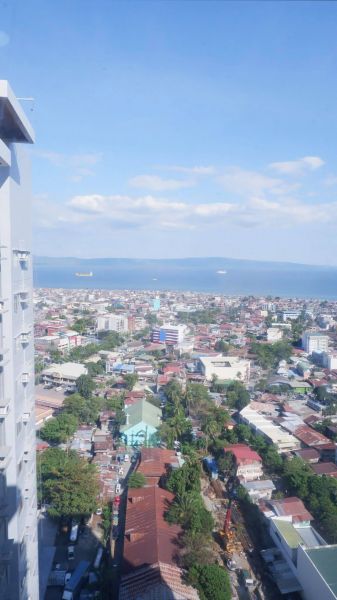 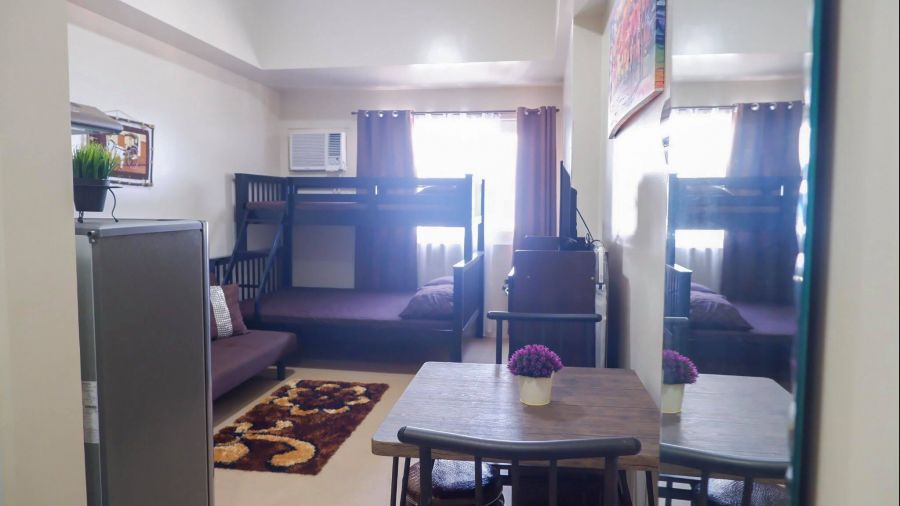 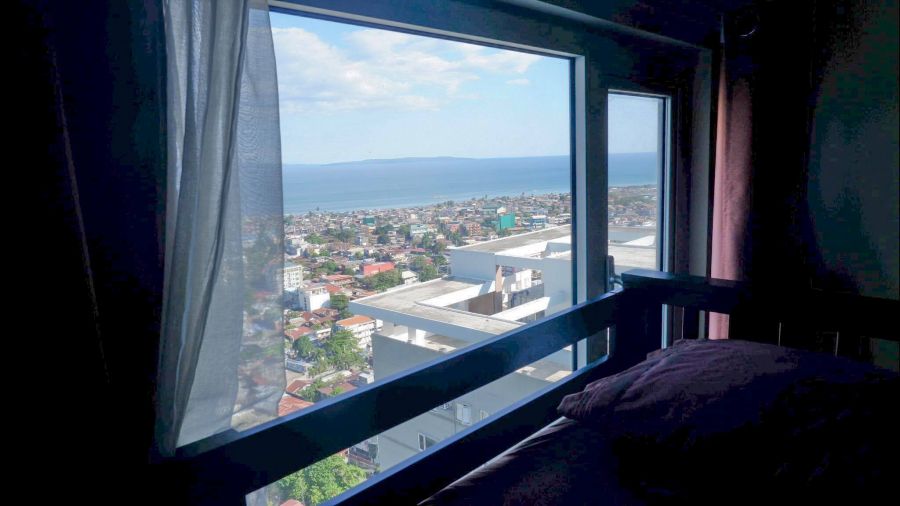 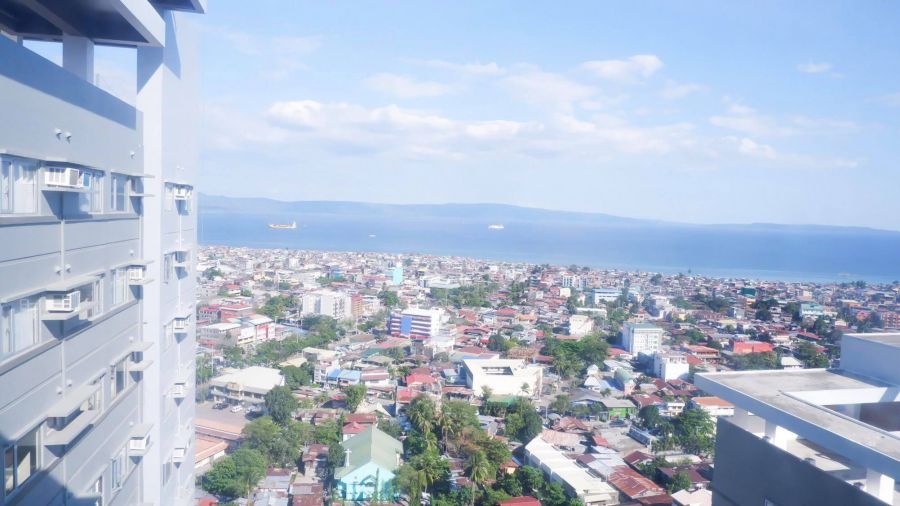 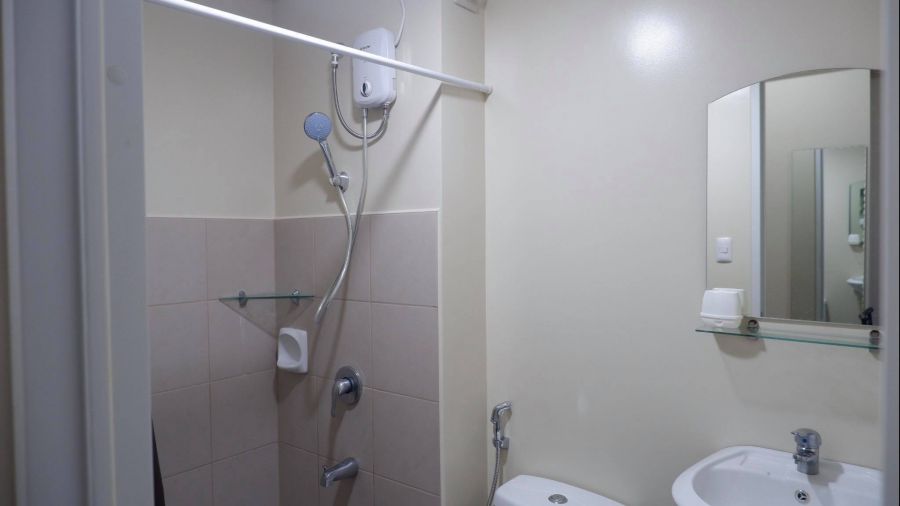 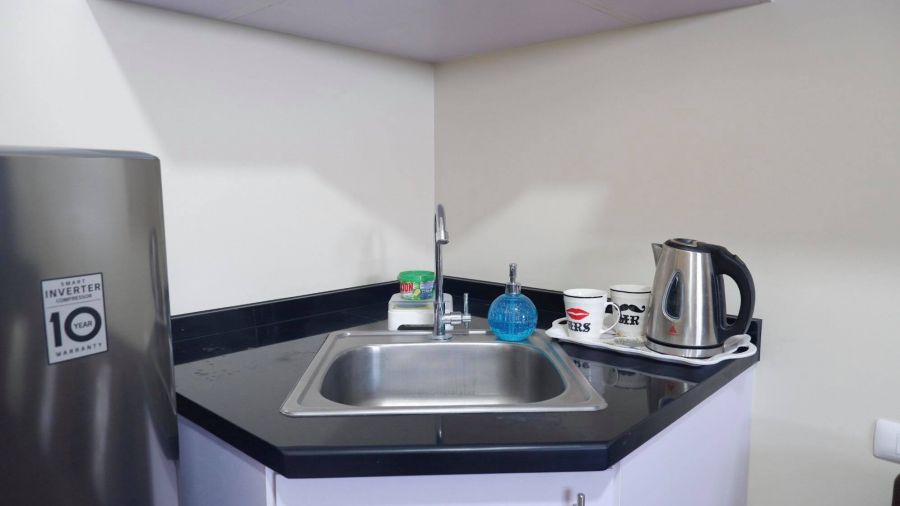 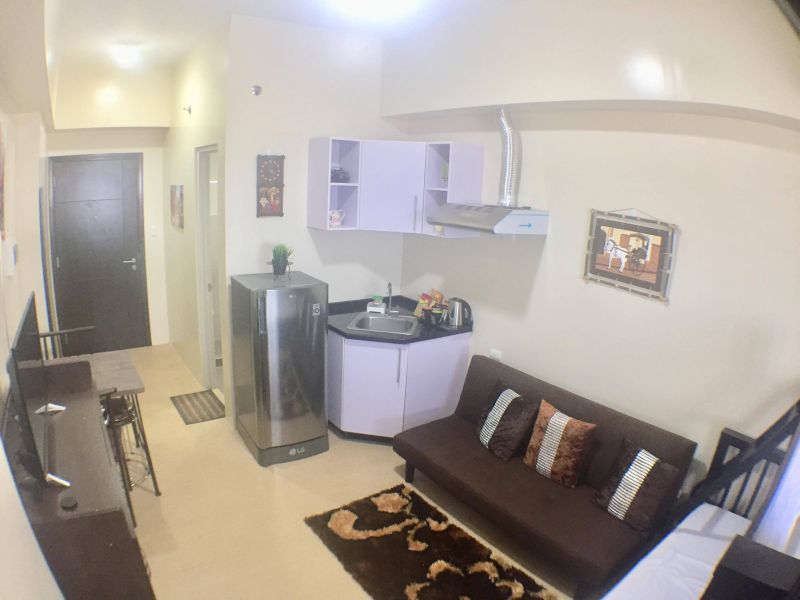