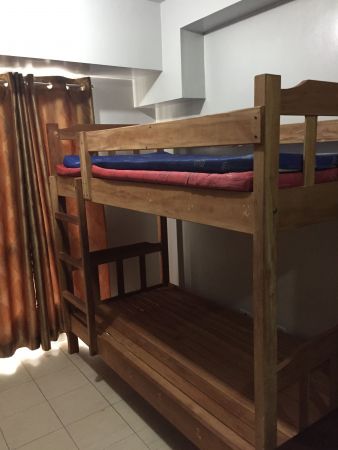 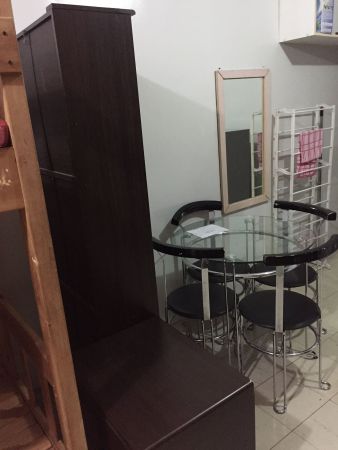 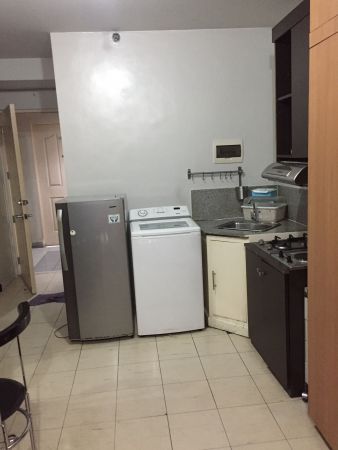 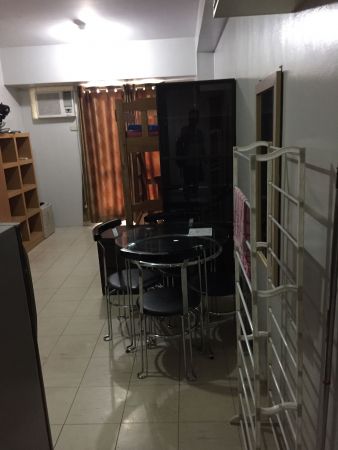 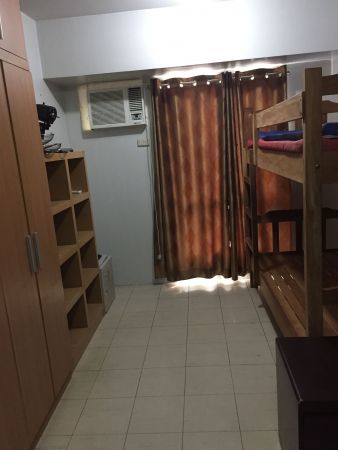 1 month advance and 1 and half month deposit

Utility bills not included in the payment

For inquiries please call or txt my number

Avida Towers San Lazaro is a 5-tower development by Avida Land located in San Lazaro, Manila. This project is the developersâ€™ initiative to provide a scenic environment even in a congested area. Its location is strategically chosen to be near hospitals, commercial establishments, schools, and churches. The development is a joint venture of Avida Land and Manila Jockey Club.

Why Avida Towers San Lazaro is the Perfect Choice for You

Purchasing a unit in Avida Towers San Lazaro will give buyers a chance to live in a peaceful community in the middle of the city. It offers multiple units, such as studio, one-bedroom and two-bedroom units. A studio-type has 21 sqm floor area space and starts at P1.7M. One-bedroom units are available for P1.8M with 39 sqm floor spaces, whereas 2-bedroom units at 45 to 66.26 sqm have a starting price of P2.2M up to P5M. These are ideal for people who live an independent life or are starting a family.

To promote a healthy lifestyle, Avida Towers San Lazaro made sure that the community has the proper facilities for it. The clubhouse promotes a zen environment, as it also serves as the main amenity area for the residents. There are two types of swimming pools readily available for use, one for adults and one for kids, allowing everyone to have fun and feel refreshed during the hot summer. A full-sized basketball court is also available and can be used for other sporting activities as well.

The Avida towers San Lazaro is not like your typical condominium complex. The condominium complex was finished with an Asian contemporary design that exudes a Zen concept. The developers made sure that the community who will live in the property has a relaxed, vibrant and peaceful environment in the middle of the city.

The five towers have lobbies designed with a modern concept that follows the Asian theme of the development. Residents welcoming their guests can give them a glimpse of their zen lifestyle. All towers are serviced by two elevator units, and emergency power generators are always ready in case of power interruptions. Other features include mailboxes for each unit, drying cages, and a garbage chute. All units are telephone- and cable-ready in case residents want their own provider.

The city of Manila, commonly known as Manila or Maynila, is a highly urbanized city and the capital of the Philippines. Manila, along with Mexico City and Madrid, is considered part of the worldâ€™s original set of Global Cities because of its commercial networks.

The name of the city came from the phrase â€May-Nila,â€ which means â€œwhere indigo is found.â€ It is a reference to the indigo plants growing within the settlement. Manila is now an economic center of many industries. It has about 60,000 registered businesses operating in its territory. The center of the Phillipine Government, MalacaÃ±ang, is also within its vicinity.

Avida Land is a company that operates under Ayala Land, Inc. It was founded in 1990 under the name Laguna Properties Holdings, Inc., focusing on housing developments in Sta. Rosa, Laguna. By 2006, the company underwent a big change and rebranded into Avida Land and focused on developments in Nuvali, Sta. Rosa, Laguna. In the next couple of years, the company expanded its developments in Visayas and Mindanao.The company is currently developing 70+ projects in 30 strategic locations, carrying out their mission to give Filipinos their dream homes. 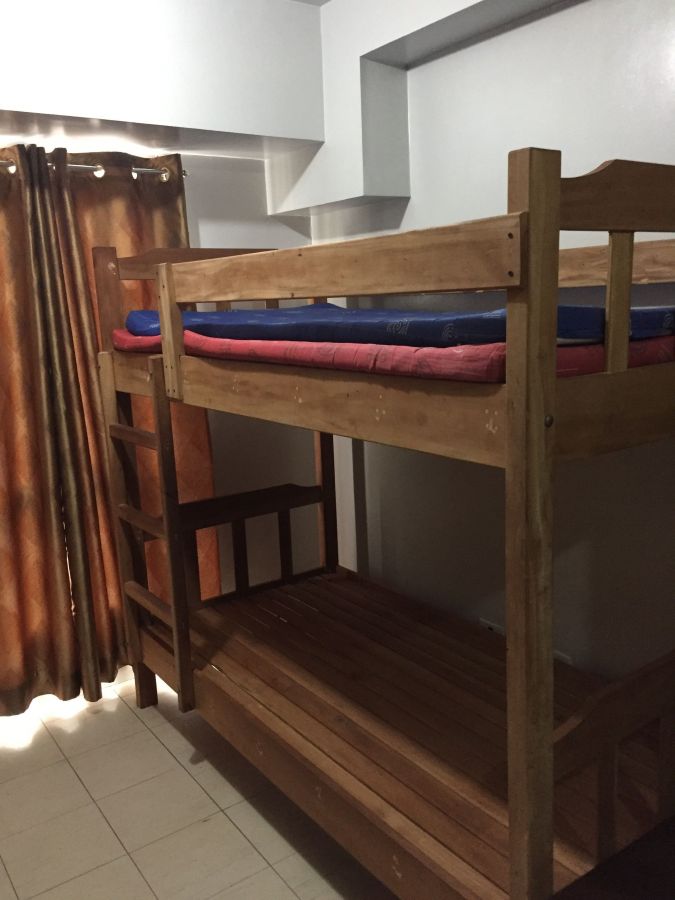 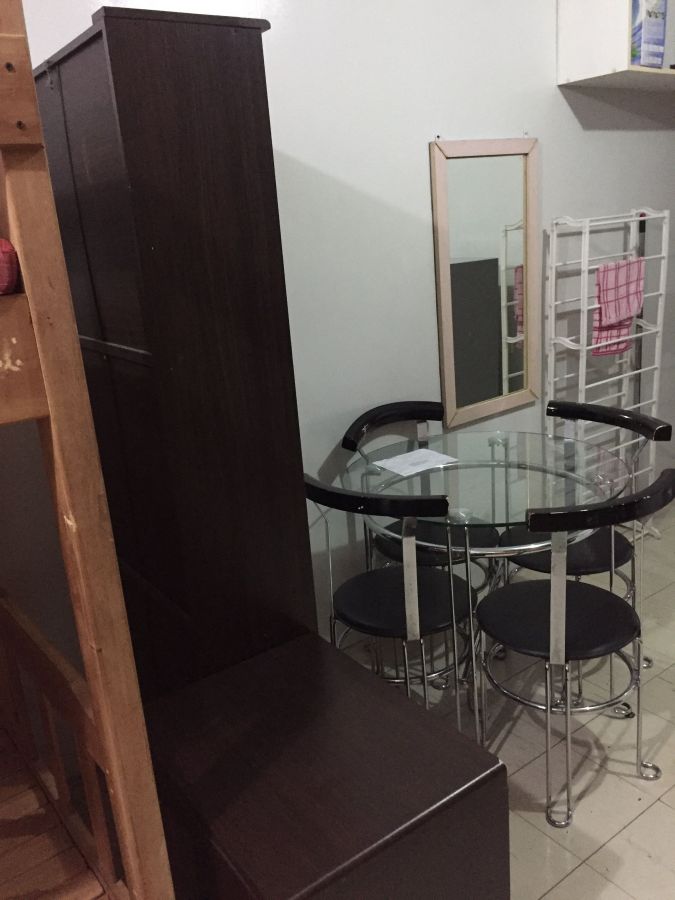 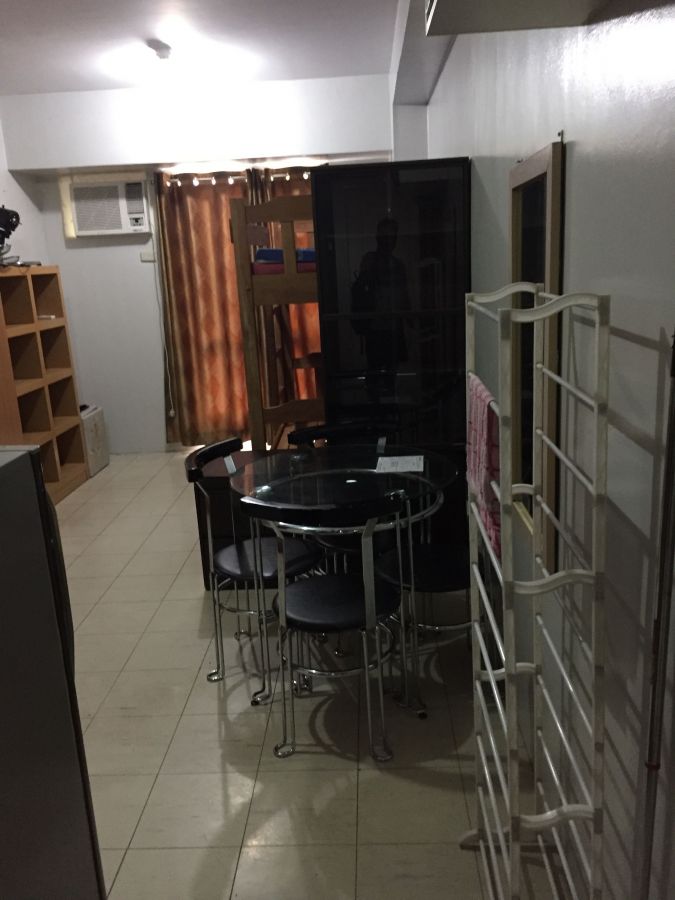 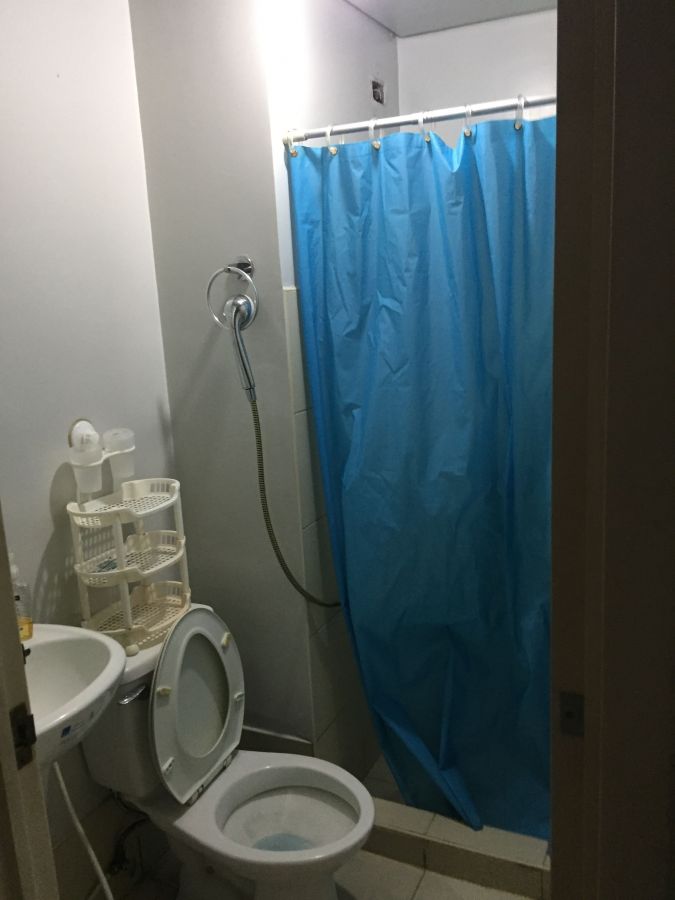 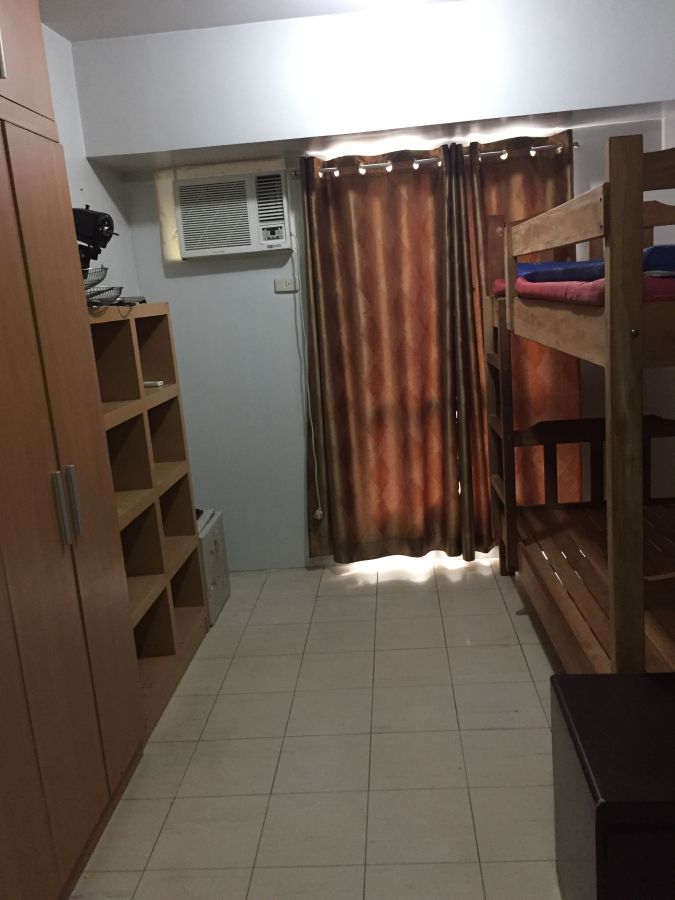 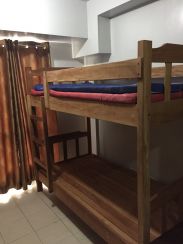 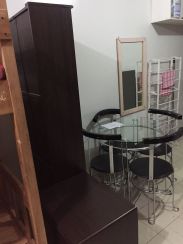 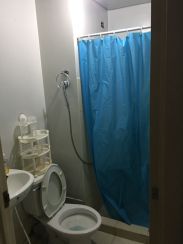 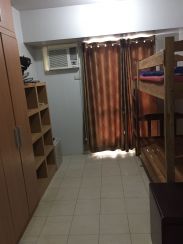