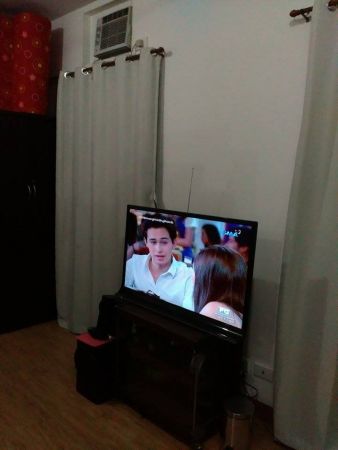 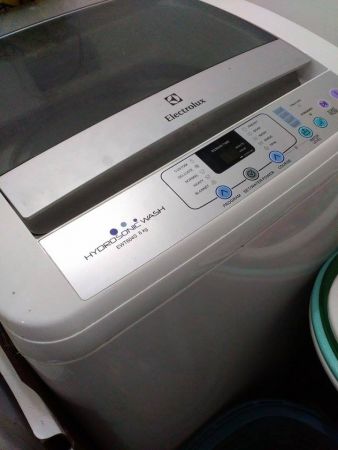 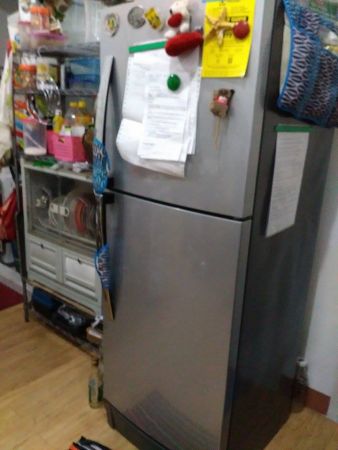 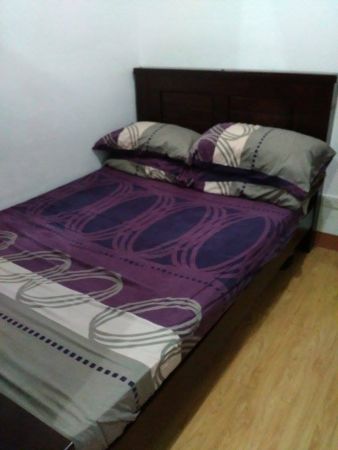 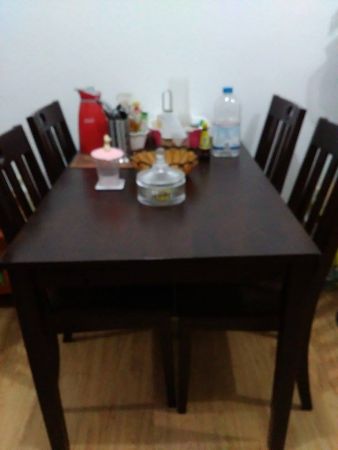 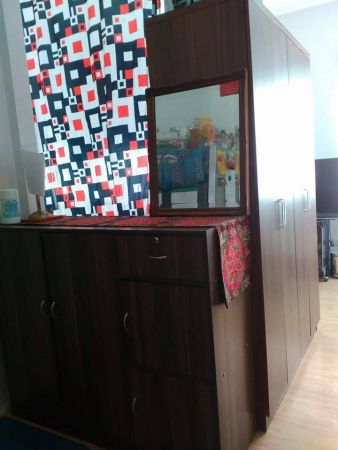 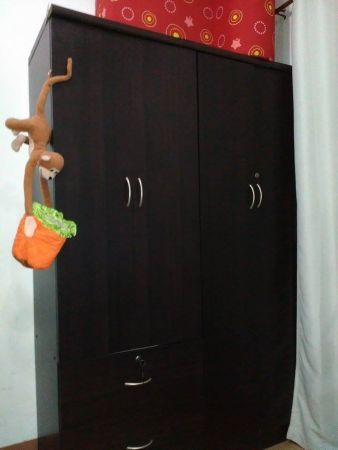 Amaia Steps Novaliches is an oasis within Quezon City
When you speak  of living in Quezon City, peace, quiet and suburban living aren’t  exactly the first words that come to mind. As one of the most densely  populated cities in Metro Manila and also one of the most economically  advanced, visions of large crowds and lots of people are most commonly  associated with Quezon City. But in the area of Novaliches, a seeming  suburban oasis exists amidst the hustle and bustle of the city -- and  right at the heart of it you can find Amaia Steps

Why Amaia Steps Novaliches is the perfect option for you
Developed  by wholly-owned Ayala Land Inc. subsidiary Amaia Land Corp, Amaia Steps  Novaliches is a mid-rise 20-building five-storey condominium project  located in Susano Road, Brgy. San Agustin, Novaliches in Quezon City.  The area is a sort of intersection for the cities and areas to the north  of Metro Manila, including Caloocan, Valenzuela, San Juan, Mandaluyong  and even Bulacan. The location itself is accessible both via public and  private transportation as buses, public utility vans and jeepneys  commonly pass through the area.

Features and amenities that will make your lifestyle a breeze
Covering  a total land area of 4,000 square meters, the modern development boasts  of a master-planned community with linear landscaped parks,  carefully-designed walkways and planned patios all residents and their  families will surely enjoy and feel safe in. A main gate and a perimeter  fence secure the development, with buildings arranged in clusters to  maximize both security and privacy. Amenities that everyone in the  family can enjoy include a swimming pool, a basketball court, a property  clubhouse with function rooms, a playground where your kids can safely  spend time in, manicured lawns, and convenience retail stores where  residents can get basic goods.

Other property highlights
Amaia  Steps Novaliches is fitted out with well-ventilated hallways, and an  atrium to give residents a brighter and breezier environment. Each unit  also comes with provisions for water supply, drainage and electrical  power supply so those who choose to purchase or rent here can move in as  soon as possible. Unit sizes range from 30 square meters, with  one-bedroom, two-bedroom and three-bedroom options available for  individuals and families, depending on their preference. And speaking of  families, Amaia Steps also boasts of being accessible to renowned  schools such as Far Eastern University, Our Lady of Fatima University,  La Consolacion College-Deparo and Metro Manila College. Commercial hubs  such as SM Fairview and Robinsons Place Novaliches are also within  striking distance, making it easier than ever to get groceries and other  needs.

About Amaia Land
This is the life Amaia Steps  Novaliches has designed for you: a rare opportunity to live a suburban  lifestyle right in the middle of Novaliches, Quezon City with the  convenience of being near everything you’ll need. And we need to give  credit to the team behind this strong vision: Amaia Land Corporation.  Catering to a broad and affordable market segment, Amaia Land’s mission  is to bring the Ayala development to even more Filipinos who deserve to  fulfill their dreams of owning a quality home. Other successful Amaia  Land projects include Amaia Skies Avenida in Manila, Amaia Skies Shaw  South Tower in Mandaluyong and Amaia Series Vermosa in Cavite. 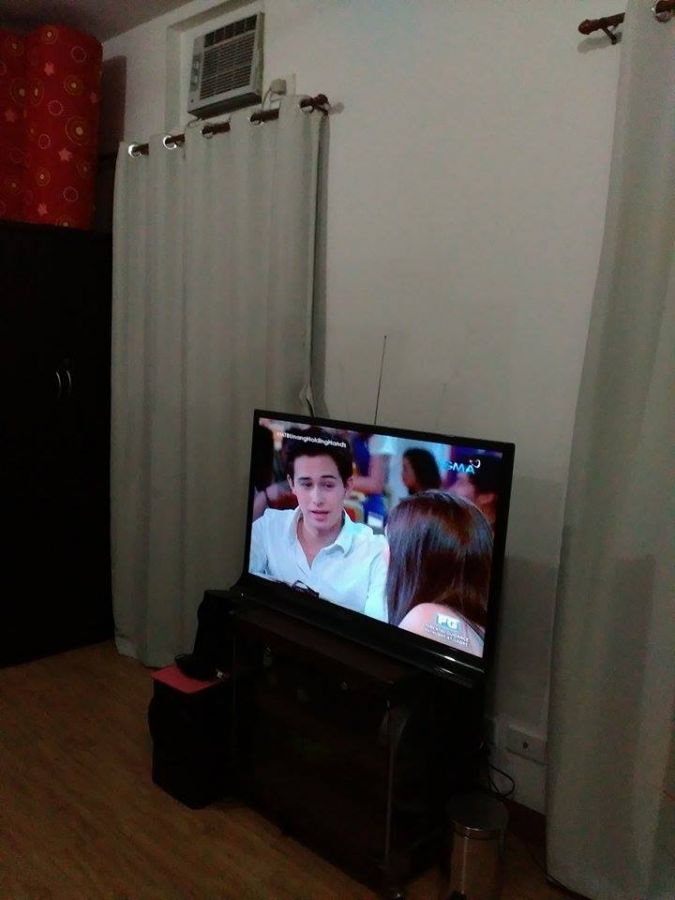 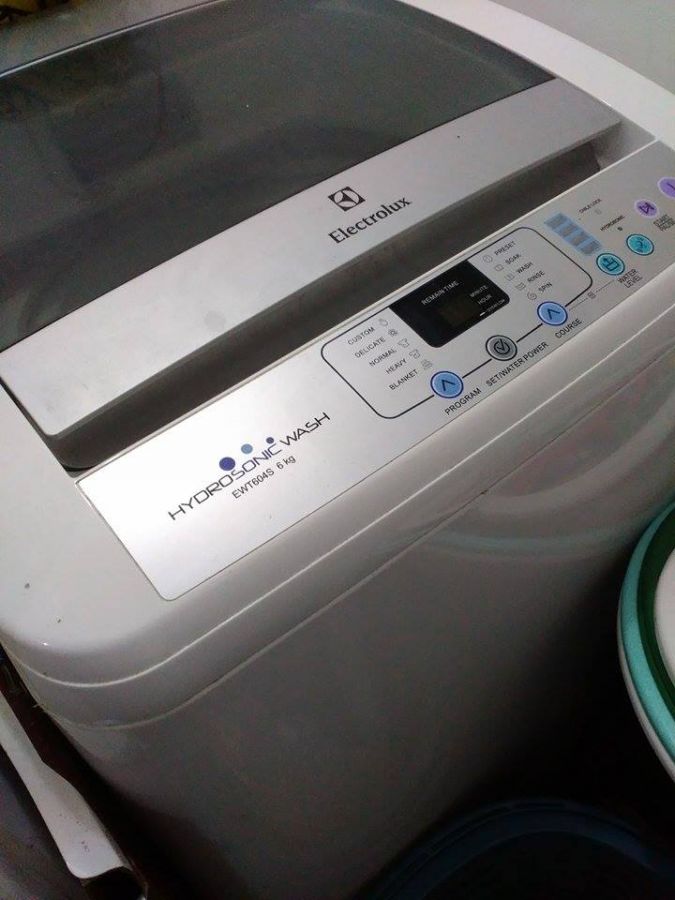 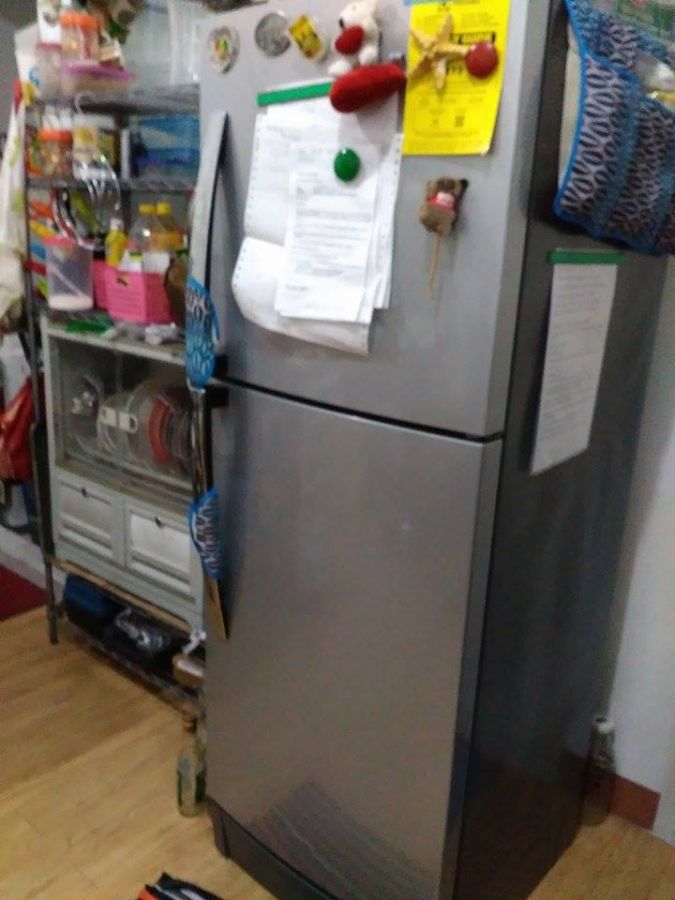 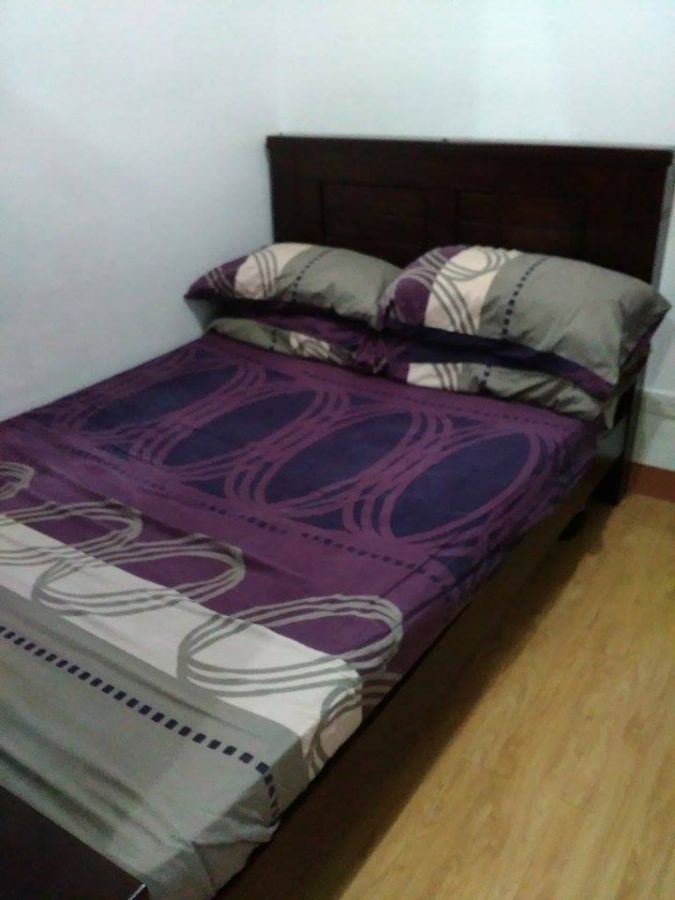 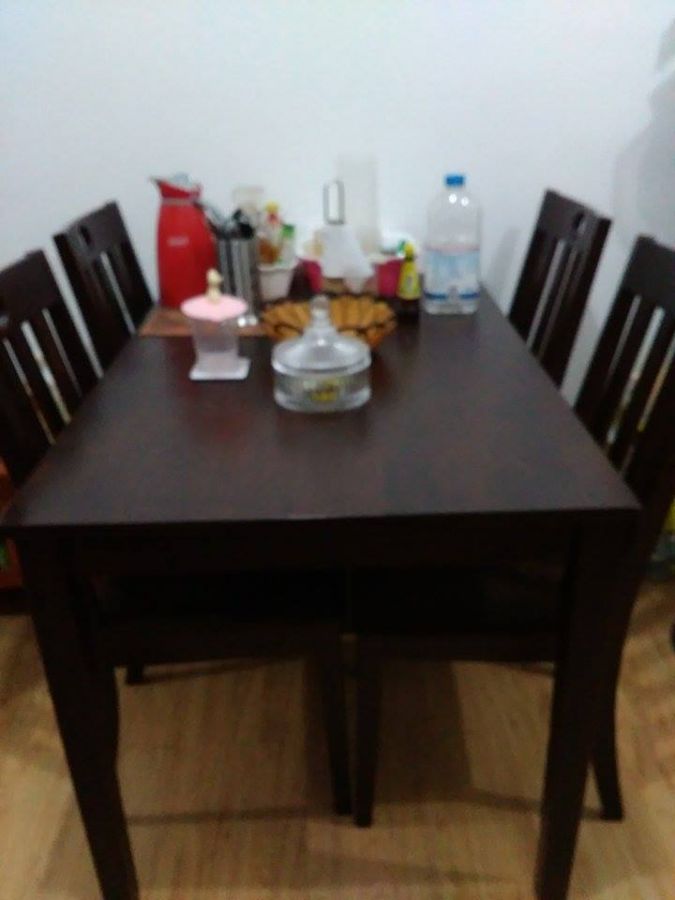 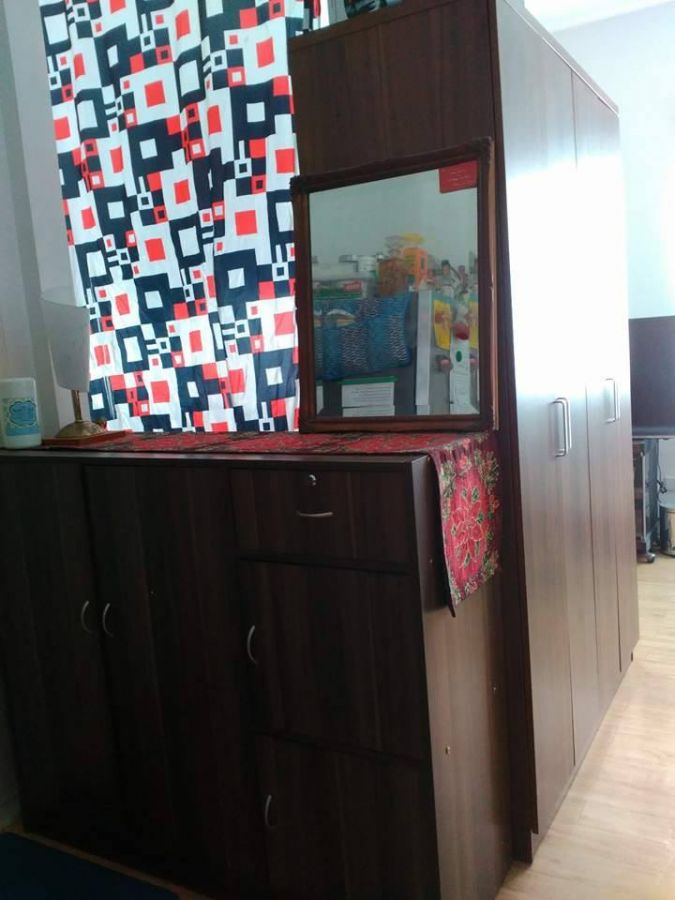 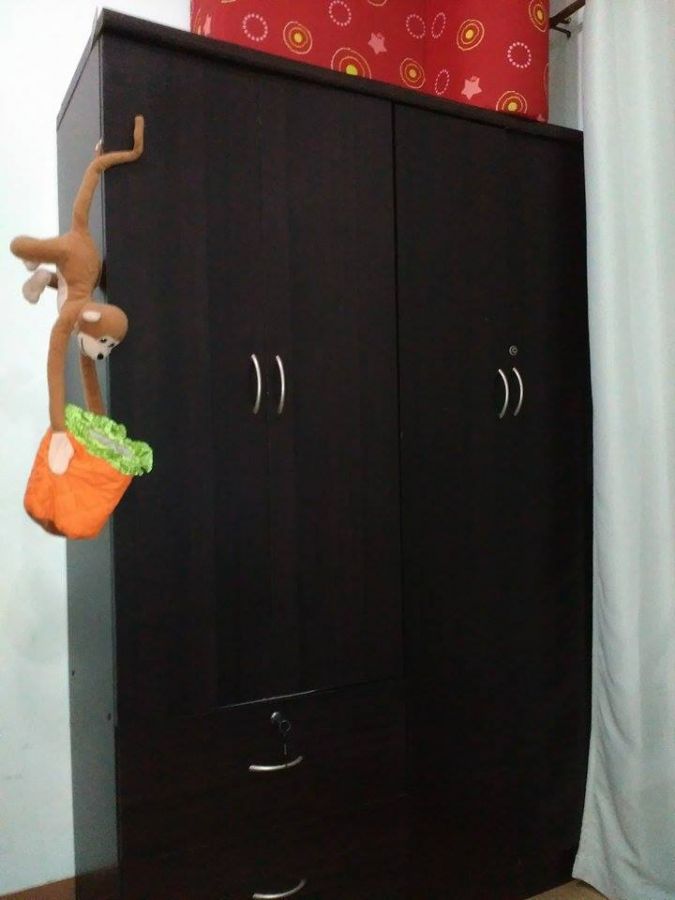