Apartment For Rent in Mactan, Cebu

Room for Rent for Sharing at Pajac, Lapu-Lapu, Cebu

2.4km
Pajac, Lapu-Lapu
Secure and brand new rooms for rent near MEPZ and airport with en suite toilet.  A) 3500 per head for sharing of 2 people for one room ;  Each room will be provided with double deck beds and cabinet. Has common dining area with refrigerato...
₱ 6,000
1
Bedroom
1
Bath
View More Info
Contact Agent

Apartments: An Alternative to Hotel Living in Mactan 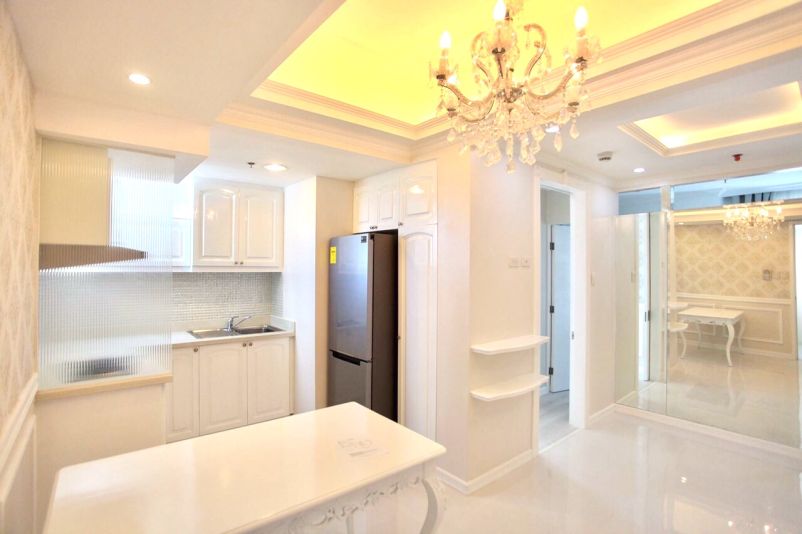 Mactan’s booming tourism industry has led to the rise of many hotels and resorts, which are ideal for short stays and vacations. However, for visitors seeking a longer sojourn or even a long-term residence, an apartment is a more attractive option. Available apartments in Mactan range from studio size to one bedroom dwellings. Both furnished and unfurnished units are ready for rental. Apartments located in residential developments and complexes have additional amenities such as access to elevators, pools, spas and gyms, as well as the presence of full-time security staff to help ensure residents’ safety. These units are ideal for family staycations and long business trips necessitating travel into the nearby Cebu City.

Apartments in Mactan are situated conveniently near shopping centers and the beachfront resorts. Nearby are also commercial developments such as the Mactan Oceantown. The Mactan-Cebu International airport is also a short drive away from the apartments. The rest of Cebu province is accessible via two bridges, the Marcelo Fernan bridge and Mactan-Mandaue bridge.

Cebu Province: A Hub in the Visayas 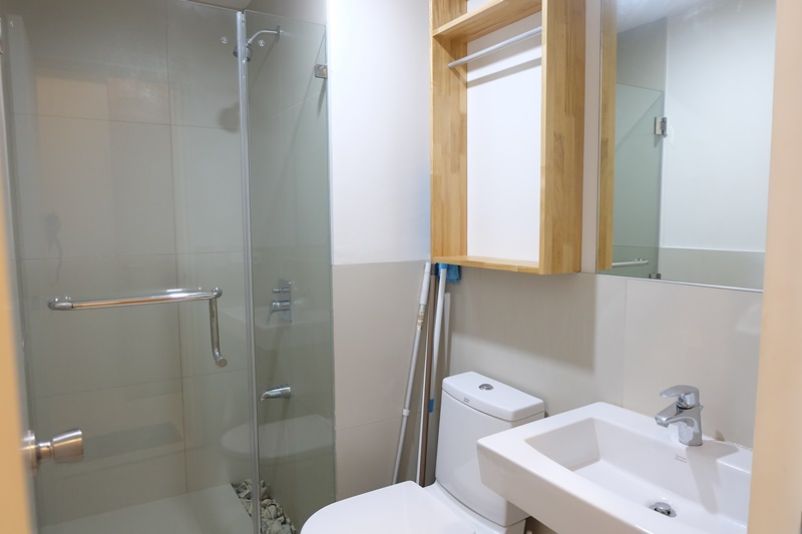 The island of Mactan is part of Cebu Province, one of the most prosperous provinces in the Visayas islands. Cebu is to the east of Negros Island and to the west of Bohol province and the island of Leyte. The province of Cebu is the main center of commerce, trade, and education in the region. Cebu’s proximity to other islands in the Visayas have made it an excellent location for the country’s busiest domestic shipping port. Up to 80 percent of domestic shipping operators are based in Cebu. The province also has its own international airport, located in Mactan. This airport is said to be the second busiest airport in the Philippines. The airport has also helped Cebu become a prime site for domestic and international meetings and conventions.

Contributing to Cebu’s rich economy is the rise of economic zones housing various factories and industries. Different multinational corporations have established their facilities in the province, because of the ease of shipping and the presence of telecommunications. Various BPOs, especially in the IT industry, have found a hub in Cebu City as well as in Mandaue City. This has led to the rise of several business districts such as the Cebu Business Park and the Cebu IT Park. Different developers such as Ayala Land and Megaworld have established residential and commercial developments within and around Cebu City, with more slated to rise in the near future.

Cebu has several large educational institutions such as the University of San Carlos, the University of the Philippines Cebu, and the University of the Visayas. Other trade schools and international schools can also be found in the province. These centers have been rated as Centers of Excellence in the country, and graduate professionals in various fields such as science, medicine, engineering, law, computers and the IT fields.

The province also benefits from a tourism industry centered around Cebu’s rich history and culture. Various old churches such as the Basilica Minore del Santo Niño de Cebu have become pilgrimage sites as well as the centers of different fiestas and feasts such as the annual Sinulog Festival. Other historical sites such as the Lapu Lapu monument are places of interest for tourists.

Cebu’s location also makes it a jump-off point for scuba divers and island hoppers. Various islands and islets such as Bantayan and Malapascua are within the jurisdiction of Cebu Province. Other destinations such as Bohol and Siquijor are also a ferry ride away from the port of Cebu. The city provides a good location for travelers to base themselves while discovering the rich biodiversity and cultural history of the Visayas islands.

Find Other Properties in Mactan