House and lot For Rent in Talamban, Cebu

Townhouse For Rent at Cebu, Cebu in Ligaya Townhomes

Large 4 Bedroom House with Swimming Pool for Rent in Talamban

7 Bedroom House with Swimming Pool for Rent in Talamban

4 Bedroom House for Rent in Talamban

3 Bedroom House for Rent in Talamban

View the Houses for Rent in Talamban, Cebu City 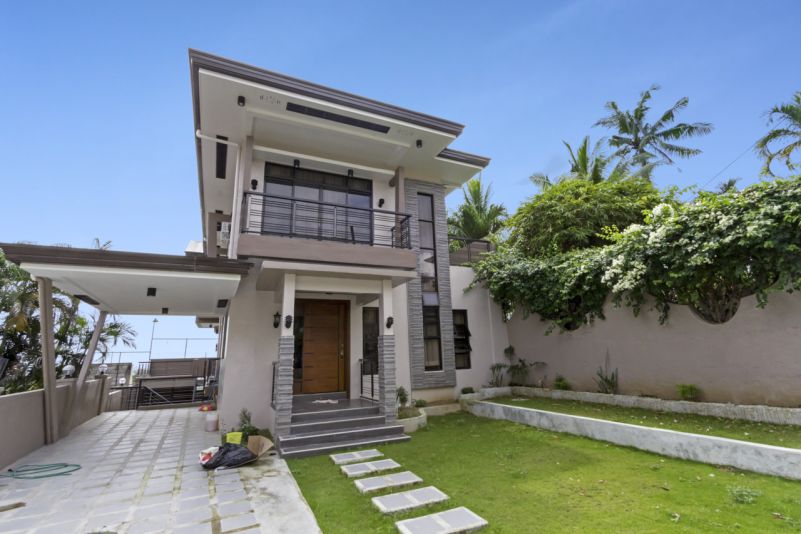 There’s a reason Cebu City is called the Queen City of the South. It is one of the most important centers of trade and commerce in Central Visayas, enjoying a fast-growing economy and a rich cultural heritage.

Barangay Talamban, in particular, embodies the Cebuano lifestyle — celebratory, festive, and vibrant. A house for rent in Talamban, Cebu City is your ticket to dynamic living.

Cebu City is one of the main economic hubs in the country, with records of trade dating back to the pre-colonial era. In the late 1990s, the city saw rapid economic development; businesses, shopping malls, and roads mushroomed into a bustling urban area. This was known as the Ceboom, and the city has only grown richer since then.

When you live in Talamban, you don’t have to travel far to find entertainment. You’re a short drive away from the Gaisano Grand Mall, which houses restaurants, fast food establishments, and shops. You can also spend the day at the Piazza Elesia or take a stroll around the D’ Family Park. The entertainment hubs of the rest of Cebu are also just a few minutes away!

Whether it’s a night out with friends or a Sunday brunch with the family, rest assured that Talamban has the place for you. Its restaurants offer the rich cuisine — savory Lechon, manok inasal, chicharong bulaklak, pansit, and seafood — that Cebu is known for. It also has dining places that cater to an international palete like Chinese, Korean, Japanese, and European. Various cafes and pastry shops dot the barangay. It’s always a feast in Talamban.

Talamban is home to various educational institutions with a long list of successful alumni. The University of San Carlos Talamban Campus, for instance, produces socially responsible professionals who drive the economy and give back to the community. The Maria Montessori International School Talamban Campus, meanwhile, fosters academic excellence, independence, values, and service in young minds.

Life in Barangay Talamban is as festive as Cebuano life can get. Browse our listings for rental houses in Talamban, Cebu City, and be part of this festive community.