The Second Most Important City 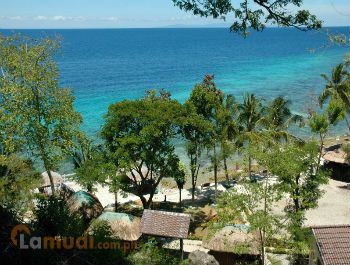 Cebu City is the center of Metro Cebu, the second most populous metropolitan area in the country after Metro Manila. It serves as the center of trade, commerce, and education not only as the capital of the province, but also of the entire Visayas region. As the “The Second City” of the Philippines, it rivals Manila is terms of modern infrastructure, economic zones, and commercial centers.

To add to its prestige, the city was also the first Spanish settlement in the county, making it one of the oldest continuously inhabited cities in the Philippines. This has made the city the location of numerous heritage sites, the most popular of which is the Magellan’s Cross. Other notable sites include Fort San Pedro and the Cebu Taoist Temple, just to name a few.

The lifestyle one can expect in this city is a blend of urban living with a tropical vibe that the country is known for. The city has everything one would expect from one of the country’s most recognized cities, such as Makati or Taguig.

One does not need to relocate to the capital region as the city is home to some the finest educational institutions the country. They include the University of San Carlos, the University of the Philippines Cebu, and the Cebu Doctor’s University.

Cebu City is also the main domestic shipping port of the Philippines with over 80 percent of local shipping companies based in the city. It is not in itself as fast-paced as Metro Manila, and this is what adds to its allure. Those who wish to escape the city’s hustle and bustle can easily do so because there there are numerous beaches and island resorts in the surrounding locale to escape to. 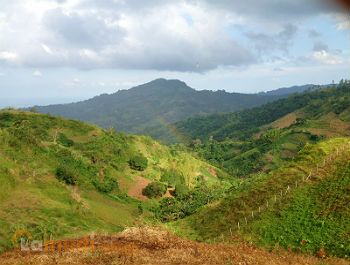 Lot for Sale in Cebu City

Options for lots for sale in Cebu City are as diverse as the city’s landscape. There are flatlands, mountainsides, and beach properties available for residential or commercial use. The city has a total land area of 315 square kilometers, so there is no lack of options when it comes to the real estate market.

Popular properties include a titled residential lot situated in Sunny Hills Subdivision, which is in the Talamban area. Priced at PHP 19 million, it has total area of 1,900 square meters suitable for building a large home with large rooms and even a swimming pool.

Another notable property is one perfect for commercial use. It is on the corner of Tinago Street and M.J. Cuenco Street, making it near Pier 3, Santo Niño Church, and SM City Cebu. Its land area measures 230 square meters, and is currently priced at PHP 13 million.

Investing in a plot of land in the city is a wise investment decision. Its real estate market is one of the most buoyant in the country. Its growing business process outsourcing, tourism, and manufacturing industries is a guarantee that its economy will continue to perform strongly for years to come.