Apartment For Rent in Lahug, Cebu

17 sqm Room for Rent in Lahug Apas, Cebu City near IT Park

Near IT Park, Room for Rent, Beatutiful and Comfortable

28 sqm Room for Rent in Lahug Apas, Cebu City near IT Park

Lahug, Cebu
I have an unused area at the back of our house. Its furnished. Safe to stay. 1 bedroom with own CR. Has living room and kitchen, attic, parking area. Bathroom with bathtub, toilet and cabinet. Has 2 aircon. walking distance to JY Square, Ea...
₱ 15,000
1
Bedroom
1
Bath
View More Info Contact Agent
6

Rooms for rent Studio for rent Apartelle in Cebu

Condo near Cebu IT park for rent

22sqm Room for Rent in Lahug Apas, Cebu City near IT Park

3 Sorey Apartment In Lahug Inside Compound

Bedspace near near Taboan Public Market Cebu for Rent

4-bed Dormitory Room in a Condominium

Living It Up in Lahug 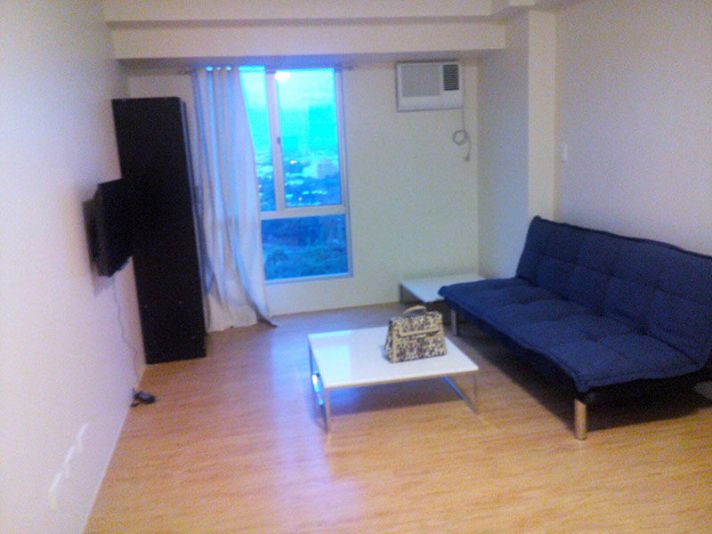 Lahug has come a long way from its first iteration as a tranquil residential enclave in the 1950s. The “Beverly Hills” of Cebu City has transformed into a bustling commercial district with many options for residents seeking a home near downtown Cebu.

Apartments in Lahug can be found in residential developments such as Marco Polo, Citylights Garden, La Guardia Flats and Avida Towers. Most of these apartments have one or two bedrooms ideal for family use, although there are also studio units available for singles. For those with larger families or simply a sense of luxury, Lahug also has three bedroom and penthouse apartments available for rent. Some of the available units for rent are already fully furnished, making moving to Lahug so much more convenient. All apartments come with the amenities of condominium living such as excellent views and building security.

An advantage of renting an apartment in Lahug is its proximity to various commercial centers such as the Cebu Business Park and the IT Park. These make Lahug ideal for entrepreneurs, businessmen, and those involved in the BPO industry. Students can also find a home in Lahug, which contains two important educational institutions, namely the University of the Philippines-Cebu and the University of Southern Philippines. Downtown Cebu with its commercial and government offices is also a short drive from Lahug.

Lahug also features its own sights and sounds such as the Cebu Zoo and the Cebu Hill Top. Several premier hotels such as the Mandarin Plaza Hotel and the Waterfront Cebu City Hotel and Casino are also located within the vicinity of Lahug. Various restaurants, spas, and private resorts can also be found throughout the neighborhood. Other attractions near Lahug include the Ayala Mall, Cebu Country Club, and the Rainforest Park Cebu. The Cebu Transcentral Highway connects Lahug not only to the rest of Cebu City, but also to Busay, which is known for its waterfalls and restaurants.

Cebu City, the Heart of the Visayas 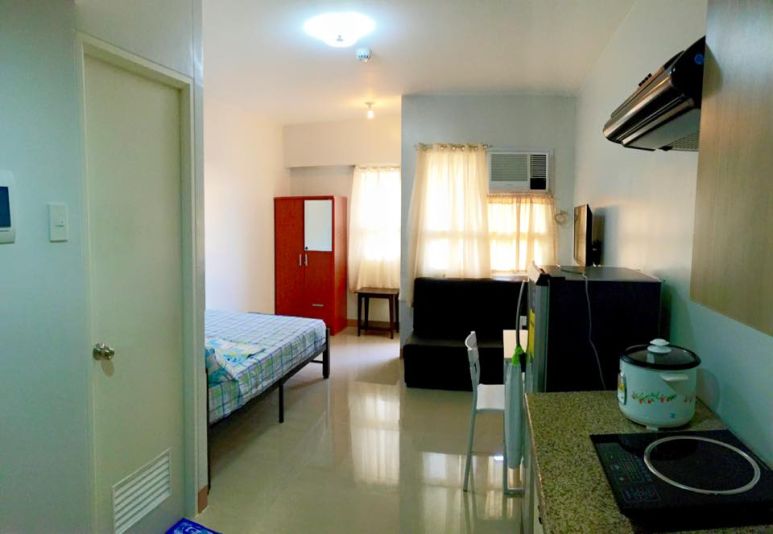 Ever since becoming a chartered city in the year 1937, Cebu City has retained its importance as a center for commercial development. Cebu has its own international airport, located on the island of Mactan that accommodates both domestic and international flights. Up to 80 percent of domestic shipping companies also regularly operate in the city’s harbor facilities. This is partly due to Cebu City’s relatively close proximity to other important cities in the Visayas such as Tagbilaran in Bohol, Bacolod and Dumaguete in Negros, and Tacloban in Leyte. In recent years the BPO industry has also found a hub in Cebu’s commercial districts.

Cebu is also known for its longstanding tourism industry, which is boosted greatly by its historical importance. The city is a jump-off point for island hoppers and scuba divers who wish to explore the biologically diverse marine environment of Cebu and its neighboring provinces. Many structures such as fortresses and churches dating back from the Spanish colonization are still extant in Cebu. A main attraction in Cebu is the annual Sinulog festival, which is held every third Sunday of January. This lively nine-day celebration culminates in a grand parade at the Basilica Minore del Santo Niño de Cebu.