House and lot For Sale in Dasmariñas, Cavite

For Sale house and lot in SouthPlains dasmarinas cavite

Rosemarie Unit 3 bedroom House and Lot for Sale in Dasmarinas

House and Lot for Sales in Dasmarinas Cavite

for sale house and lot in cavite

House and Lot For Sale at Dasmariñas, Cavite

4 Bedrooms with Balcony and 2-Car Carport House and Lot in Silang, Cavite

2 Bedrooms House and Lot for sale

House and Lot For Sale in Dasmarinas Cavite 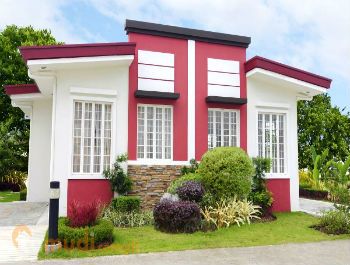 An Exciting Suburban City to Raise a Family

Named after the Spanish governor-general of the Philippines who served from 1590 to 1593, Dasmariñas is one of the six cities of the Cavite Province. Approximately 27 kilometers south of Metro Manila, it has become a popular place to buy a home due to the capital’s outward expansion. Coupled with the influx of industries basing themselves here, and the increasing presence of top medical and education institutions, this city is fast becoming an alternative to the congested and traffic-ridden Metro.

While the city may not have the hilly terrains of Tagaytay and Silang, or the sandy beaches of Ternate and Naic, it more than makes up for its unremarkable topography through its exciting economic activities. It is one of the most progressive cities in Cavite and is considered a first-class city in terms of income classification.

A large and well-educated populace helped in the city’s industrialization. Dasmariñas now has three industrial estates, more than 300 operational businesses, and a rapidly growing number of gated communities and subdivisions to cater to its population of close to 600,000 residents. 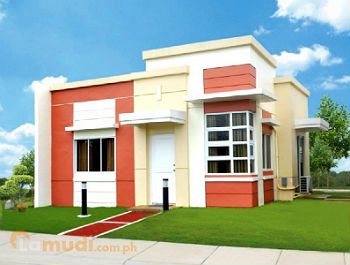 A Life in Dasmarinas Cavite: House and Lot for Sale

Those looking towards settling down in Dasmariñas will be pleased to know that the city has around 70 subdivisions and gated communities with more currently under development. This also means that there are many available properties to accommodate any and every budget.

A house and lot for sale in Dasmarinas would cost from PHP 800,000 to PHP 1.7 million in Cyberville, a subdivision developed by Suntrust Properties. There are duplexes and single-detached homes that cost from PHP 2.4 million to PHP 10.8 million in Southgrove Estates, a 57-hectare master-planned community developed by Avida Land. Crown Asia also has The Islands, a 130-hectare Caribbean-inspired community with houses ranging from PHP 4.7 million to PHP 7.9 million.

Buying a house is a good investment option. As the city continues to develop, its properties are only expected to increase in value. The city is not only attracting big businesses, but also the best schools and hospitals. One can live in a tranquil suburban abode, while staying close to shopping malls, leisure spots, and commercial centers. All these make Dasmariñas a preferred location for many families.