House and lot For Sale in Meycauayan, Bulacan

For Sale 3 Bedroom House and Lot in Meycauyan Bulacan

House and Lot For Sale at Meycauayan, Bulacan

House and Lot with Rooftop with Narra Furnitures!

House and Lot For Sale at Meycauayan, Bulacan

Townhouse with 2 Bedroom and 1 Toilet & Bath

House And Lot in Meycauayan Bulacan

Foreclosed House and Lot in Bulacan

Foreclosed House and Lot in Bulacan

Search for Houses for Sale in Meycauayan, Bulacan 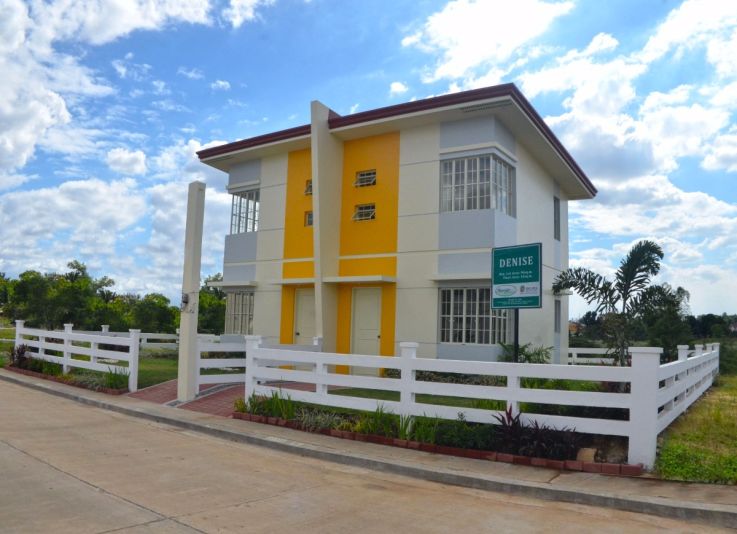 Meycauayan is a city of law-abiding, God-fearing, and responsible Bulaceños. Located north of Metro Manila, the city is the gateway to the bountiful lands of Bulacan. Meycauayan is a major economic hub that provides numerous employment opportunities and recreational activities. And it’s as peaceful as a provincial hometown can get.

If you want to move to a property for sale in Meycauayan, you’ll have the best of the city and provincial life.

A Place in History

A rich cultural heritage surrounds Meycauayan. Its very name came from the Filipino words may kawayan, which means “with bamboo,” due to the plant’s abundance in the area.

During the Spanish era, Meycauayan was the unofficial capital of the province. Since then, it has been recognized as one of the strongest commercial hubs in the province, thanks to its hardworking people and proximity to the capital. Now, its 26 barangays remain some of the most prosperous areas in Bulacan.

Employment opportunities are never short in Meycauayan. The town is known for its gold smelting and fine yet affordable jewelry. In fact, the Meycauayan Jewelry Industry Association hosts the annual Philippine Fine Jewelry Design Competition to salute artists and their one-of-a-kind work.

People also invest in leather tanning and production of leather goods, such as bags, shoes, and belts. It is believed that the first tanneries in the country were established here, making Meycauayan the go-to place for quality skins and hides.

Great Schools for the Youth 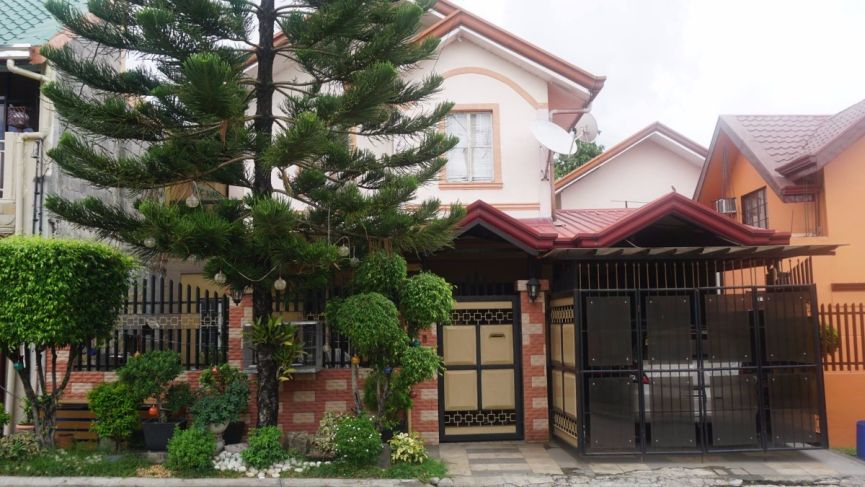 Meycauayan’s educational institutions instill excellence in its youth. Meycauayan College, for instance, teaches its students to be globally competitive yet dedicated to service. The Montessori de Sto. Niño of Bulacan, meanwhile, produces disciplined and responsible professionals.

Other acclaimed schools include the John Paul Benedict School of Meycauayan, Inc., the Meycauayan National High School, and the Faith of Mary Academy of Meycauayan Inc.

Varied investment opportunities, top-billed educational institutions, and a storied past make Meycauayan a great place to call home. Browse our listings on houses for sale in Meycauayan to settle in this peaceful and prosperous city.