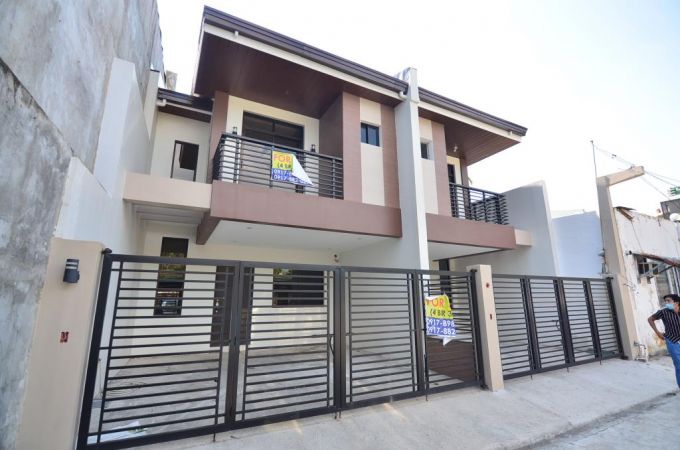 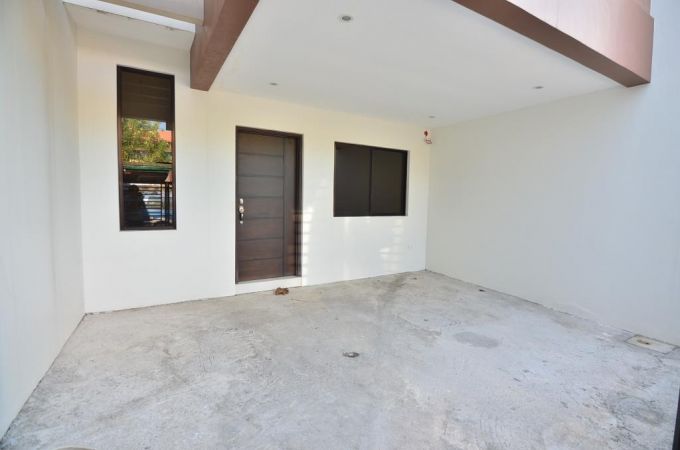 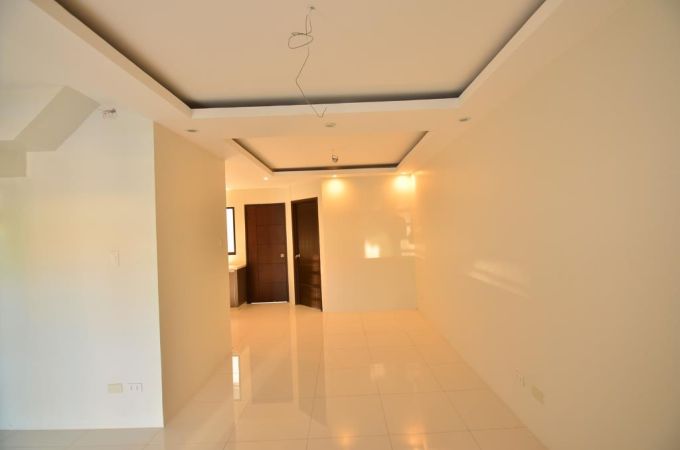 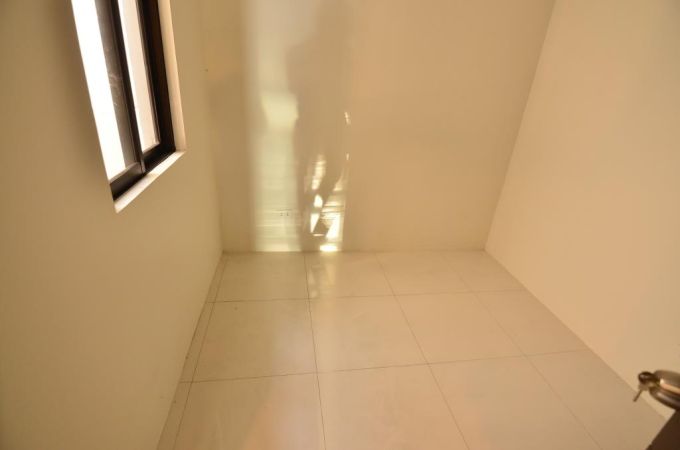 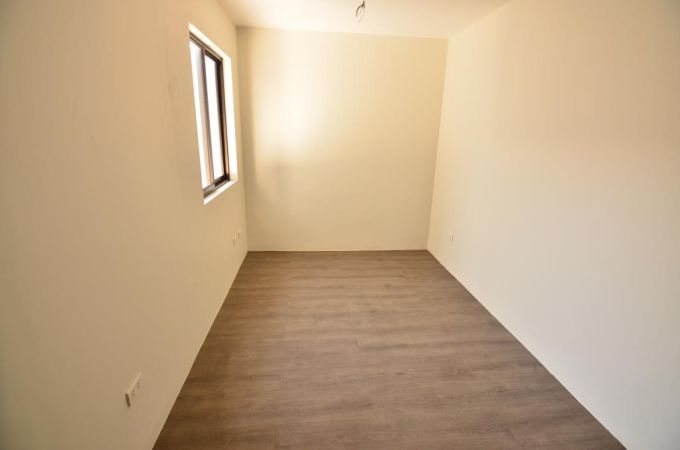 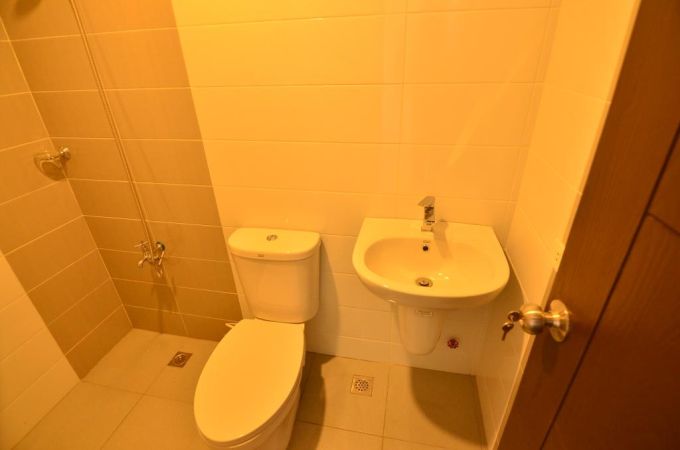 certificate of employment with compensation

For more question and schedule for viewing

Please call or text me.

Or if you are in abroad just contact me on viber

Las PiÃ±as City is a residential area that promotes the southern provincesâ€™ rustic and chilly environment and the cosmopolitan lifestyle of Metro Manila. Interested homebuyers who want to be smacked right between the south of the metro and CALABARZON should opt for the houses for sale and rent at Mikesell Subdivision in Barangay Talon Singko.

Mikesell Subdivision Â in Talon Singko, Las PiÃ±as is one of the residential communities that offers convenience and comfort to families seeking to buy their own home. Potential residents may also choose from various house units and flexible payment terms when exploring the villageâ€™s ready-for-occupying units.

Why Mikesell Subdivision is a Perfect Choice for You

Mikesell Subdivision for sale or rent offers houses that can be bought or rented, which means future homeowners can decide if they want to reside in Barangay Talon Singko permanently. Some homes can be rented for around PhP35,000 a month or purchased for around PhP6.8 million.

These affordable homes are situated close to schools, churches, commercial establishments, and government offices. Your kids or younger siblings can walk or take the tricycle or jeepneys to conveniently get to schools such as Don Carlo Cavina High School, Golden Acres National High School, Moonwalk Elementary School, and Mikesell Elementary School.

If you need to file for documents or IDs, you can take tricycles and jeepneys to go to nearby government offices such as the Talon Singko Barangay Hall, Police Community Precinct (Brgy Talon Singko), Bureau of Immigration, and Bureau of Internal Revenue.

The houses at Mikesell Subdivision for sale or rent vary from townhouses, single-detached types, and bungalow-type homes. You will find that these residential units have at least two up to four bedrooms, three toilets and bathrooms, a balcony area, a one-car garage, a maidâ€™s quarter, a mini garden area, and an entrance gate. Bungalow houses are also available for seekers who want a more quaint suburban feel. These can have three bedrooms, three bathrooms, a single carport, and a small garden area.

Mikesell Subdivision in Talon Singko, Las PiÃ±as caters to the needs and preferences of Filipino families seeking secure and comfortable homes where they can foster meaningful memories and stronger bonds.

Las PiÃ±as is located at the southernmost part of Metro Manila, just above Cavite and west of Muntinlupa. It is a thriving metropolitan area that occupies a land area of 32.69 square kilometers and is populated by 588,894 people as of the 2015 census.

Las PiÃ±as is known as the "Home of the Bamboo Organ" due to the two-hundred-year-old bamboo organ housed in the St. Joseph Parish Church. Las PiÃ±as is also known for its multitude of salt-producing industries, the Nature Church, the historic Zapote Bridge, and Sarao Motors. 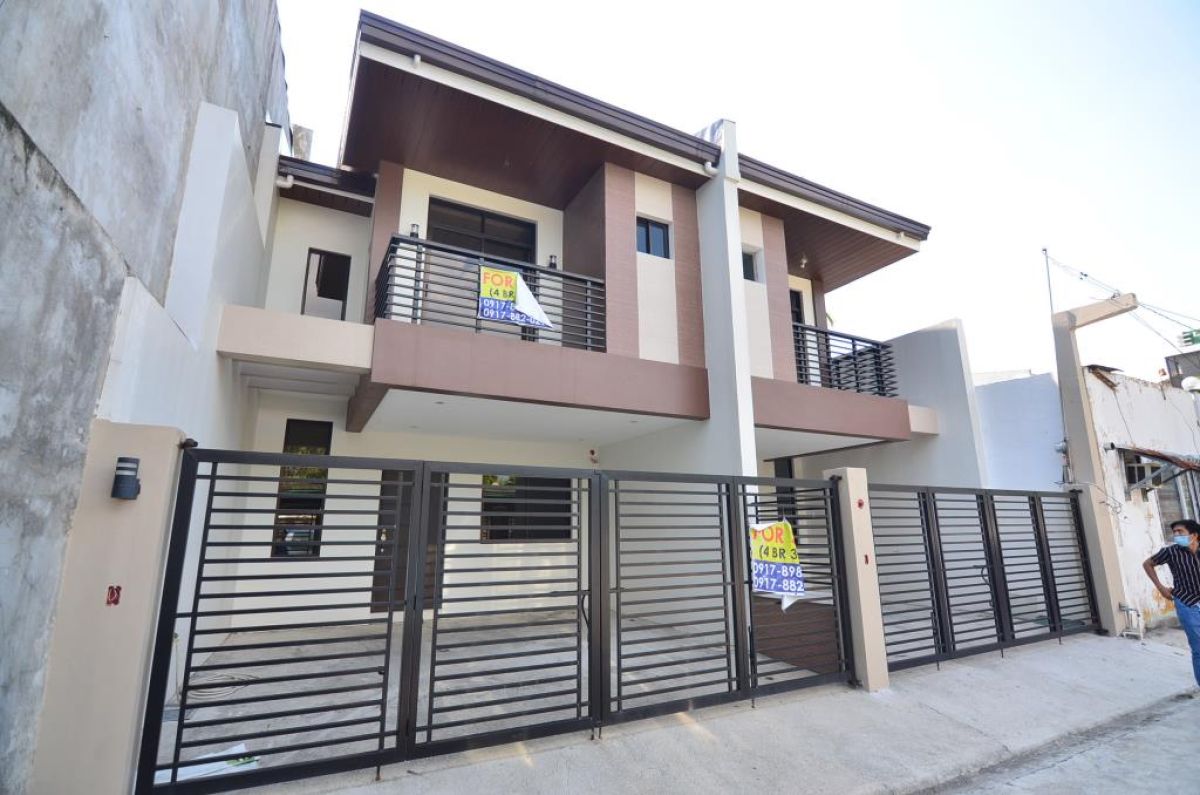 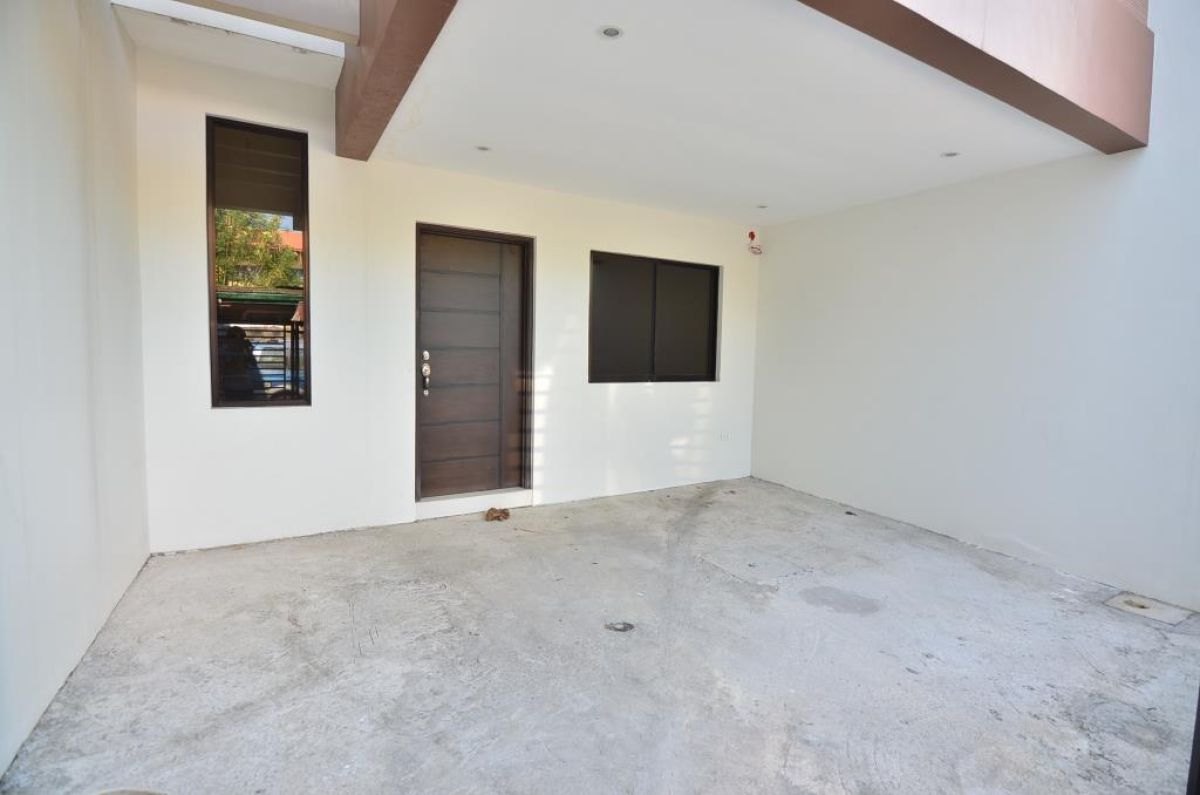 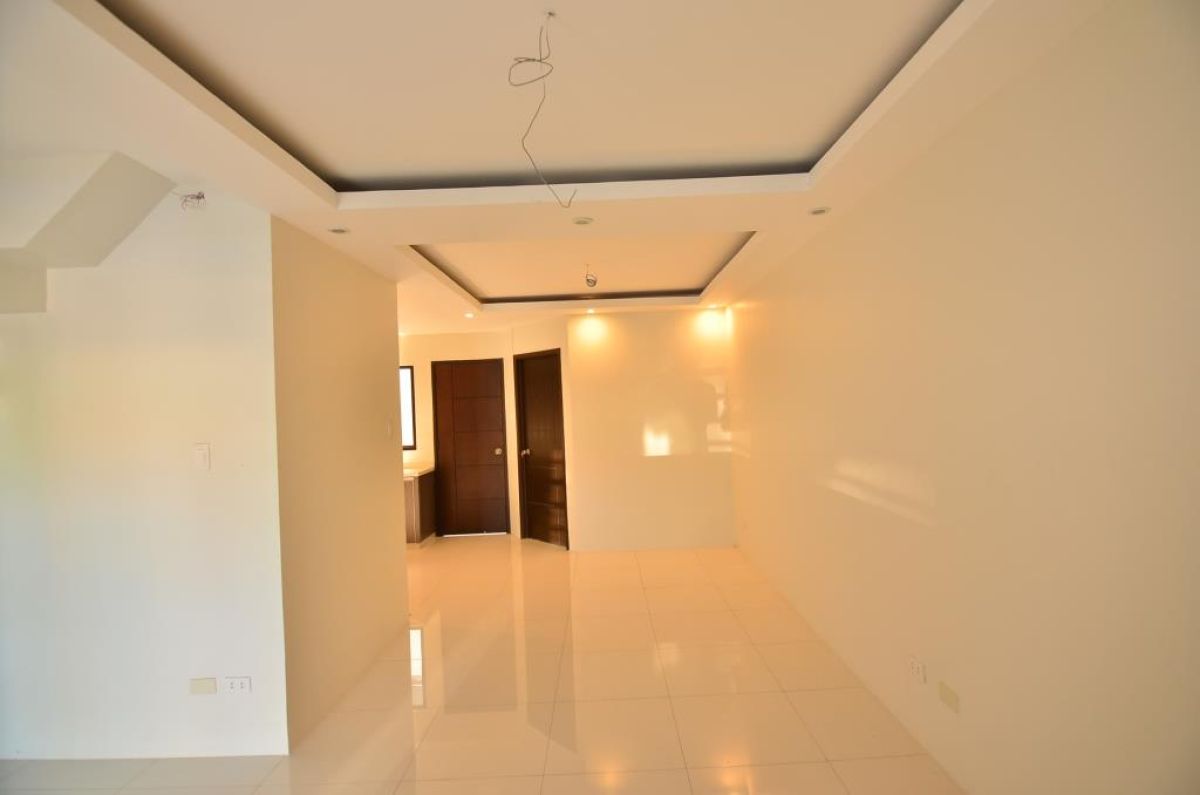 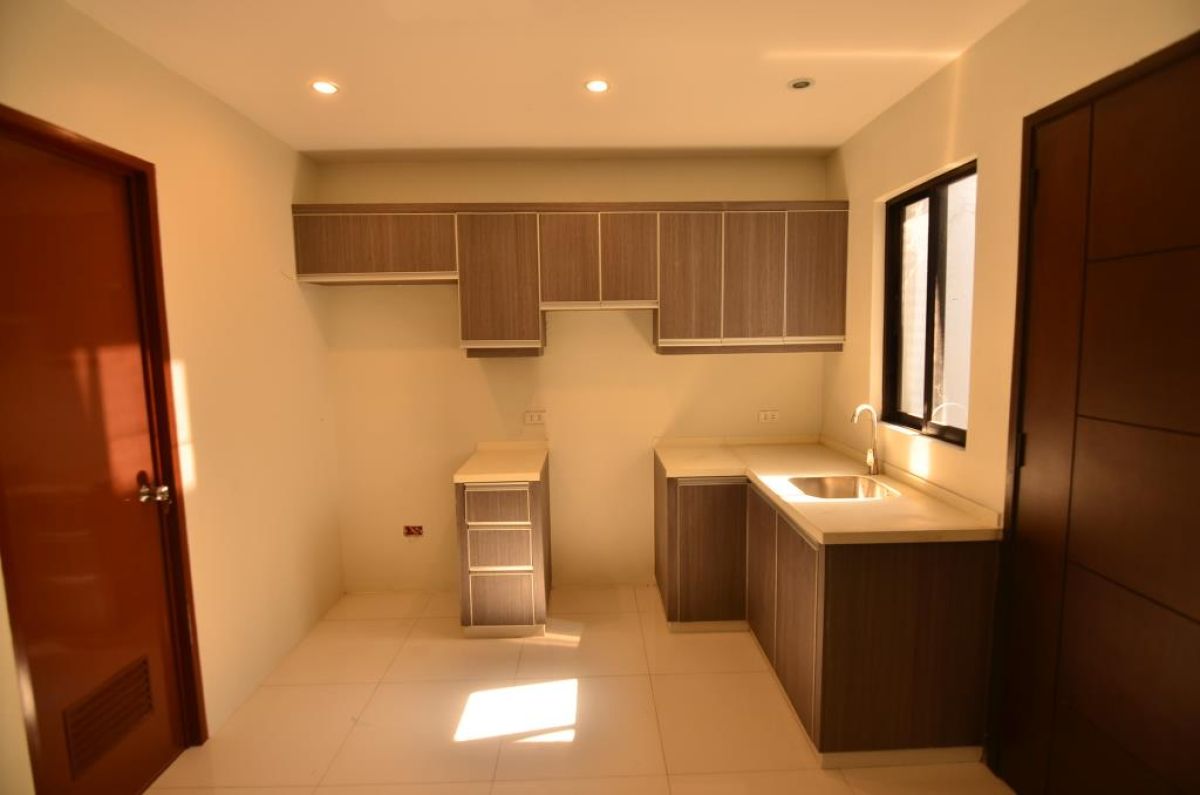 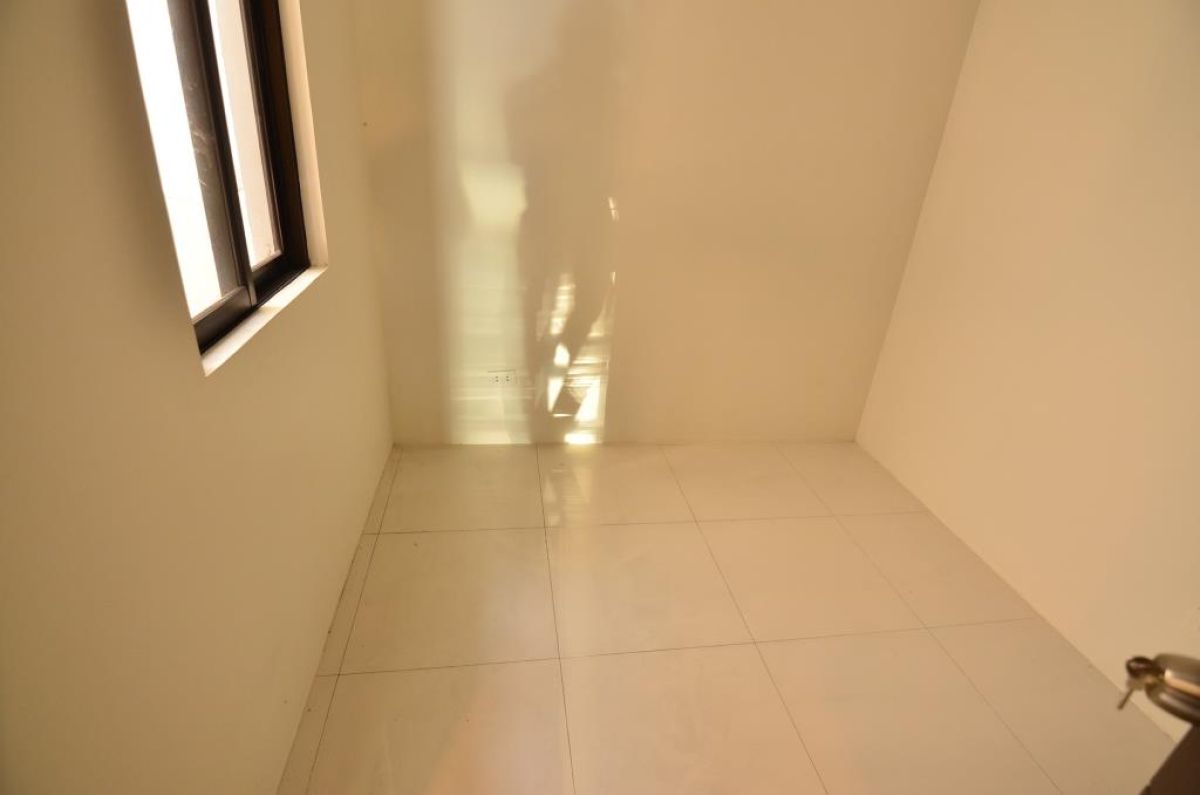 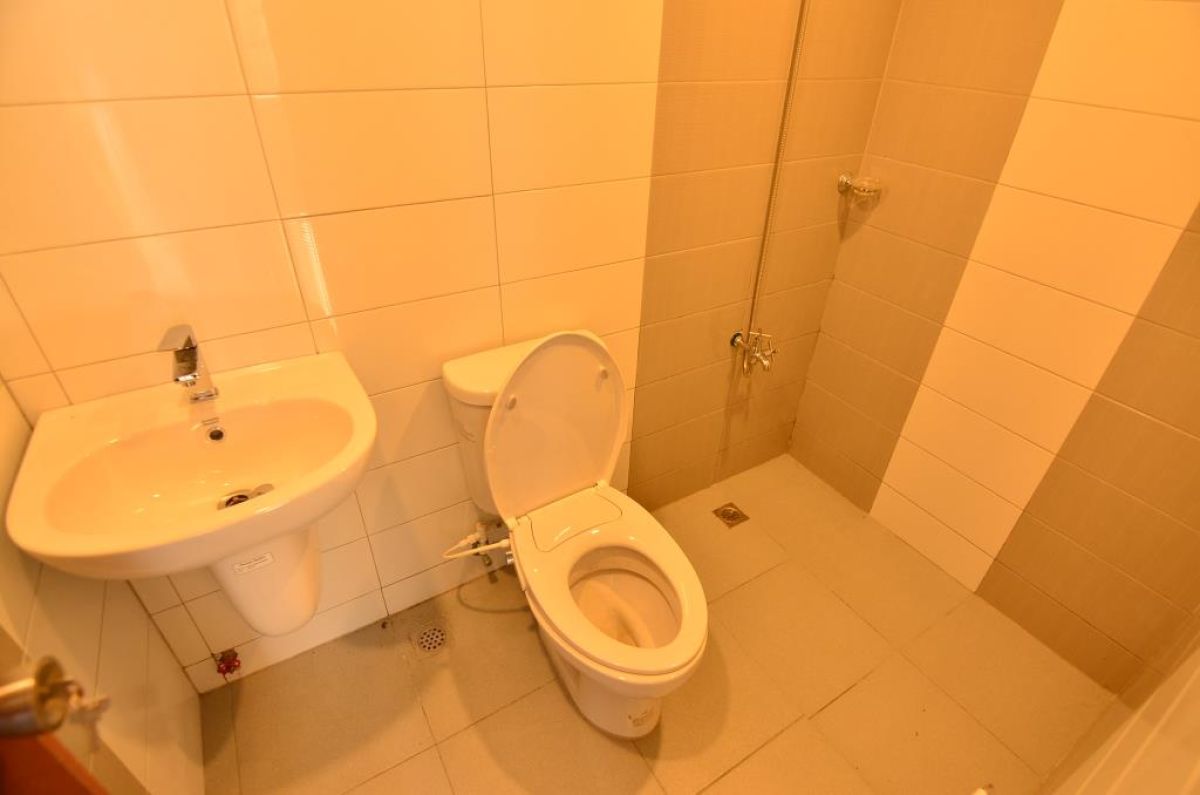 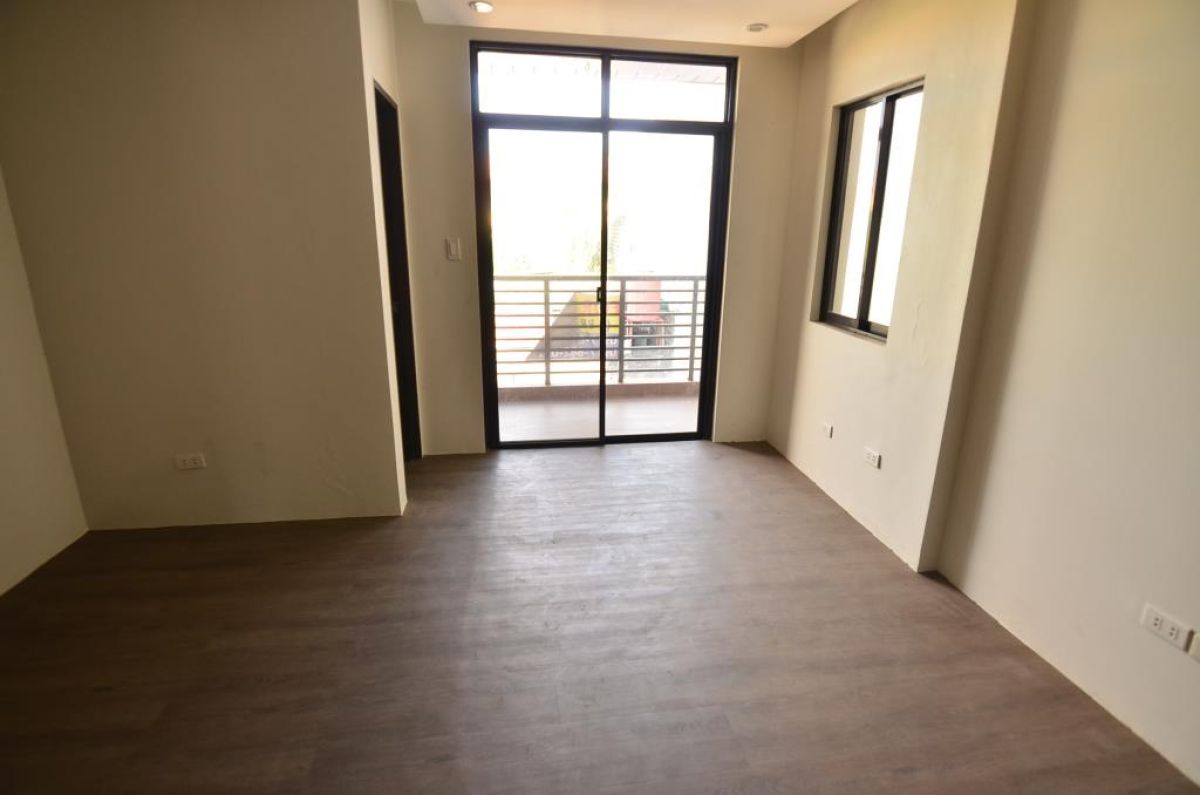 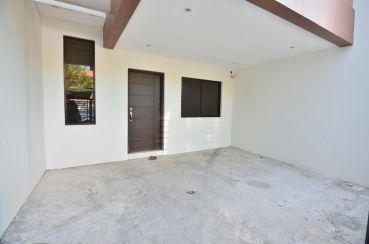 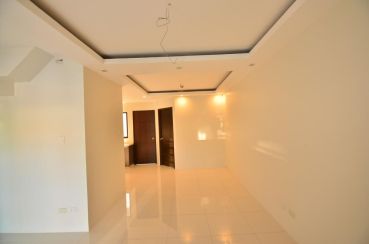 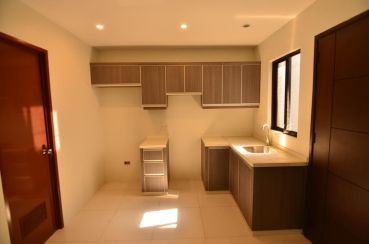 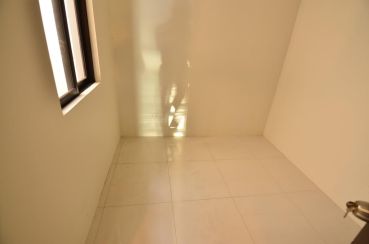 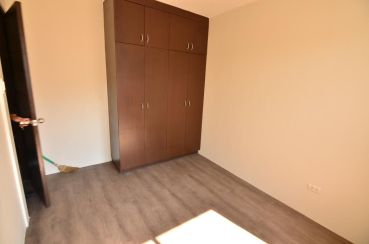 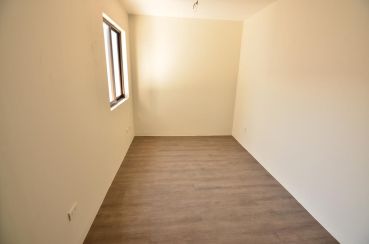 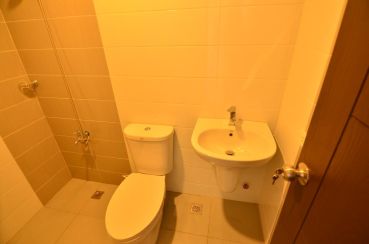 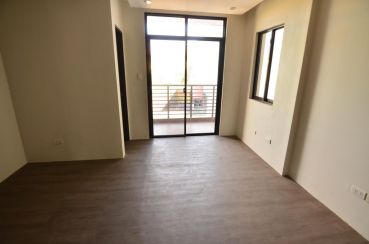