House and lot For Sale in Benguet

Classy Three Storey House in an Exclusive Subdivision in Baguio City for Sale!!

Marites I. Orbito
MEMBER SINCE 2021
Featured
7

Pacdal, Baguio
* Sale shall be on "as is where is" basis.* All offers are subject to Management approval.* Availability of units and prices are subject to change without prior notice.* Misprints should not be construed as misrepresentation of the property.* Lease offers welcome for all condominium units listed except those under ""With Authority to Sell"". Please call for price.   For concerns, please visit your branch of account, call the Customer Contact Center or the BSP Financial Consumer Protection Department at (02) 708-7087. To learn more about our Consumer Assistance Management System, please visit www.bdo.com.ph/consumer-assistance. House & Lots
₱ 63,721,300
518 m²
Floor area
1180 m²
Land Size
View Info
Contact Agent

For Sale Ready For Occupancy House and Lot in Shangrila Village, Baguio City

Brand new House with view For Sale in Baguio

Single Family House and Lot for Sale Nestled in a Located at Itogon, Benguet

Residential house in an exclusive subdivision in baguio city for sale!!

Duplex Unit For Sale in Baguio 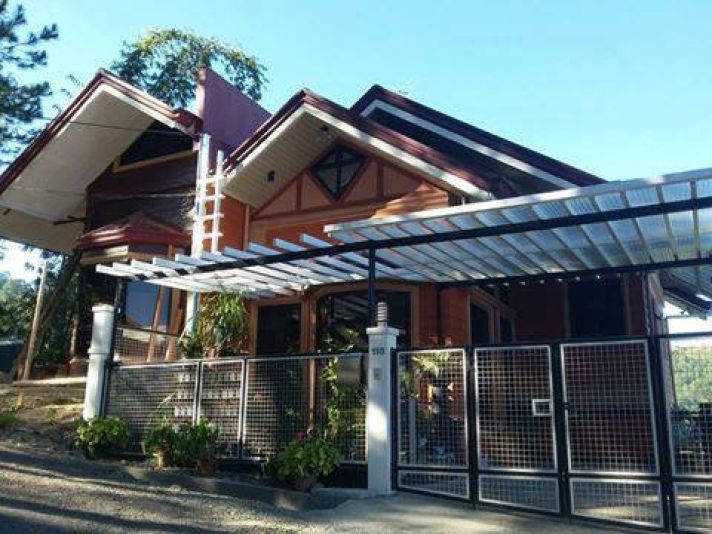 Benguet covers over 2,700 sq. kilometers of land area and is comprised of 13 municipalities. It has a population of over 440,000 as of 2017. Apart from agriculture, mining and tourism are the major industries of Benguet. The province is one of the country’s major gold producers. Meanwhile, Baguio City though administratively independent from Benguet, draws tourists from the mainland especially during the months of November to February.

Some of the most notable schools in the country are also located in Benguet. University of the Philippines Baguio, Saint Louis University and University of Baguio are found in Baguio City. Benguet State University, meanwhile, is found in the province’s capital, La Trinidad.

Hospitals, churches, markets and shopping centers are within easy reach in Benguet. You can also go to SM City Baguio for a wider range of retail shops. The mall has become a tourist destination as well. Ukay-ukay or secondhand apparel shops are also famous in Baguio City. If you’re lucky, you can find authentic designer clothes and bags at a cheap price.

Traveling is fairly easy via jeepney, bus or taxi. However, traffic can get bad during peak season when there is an influx of tourists especially in Baguio.

Benguet is a paradise for nature lovers. Aside from Baguio City and the Strawberry Farm in La Trinidad, Benguet is also famous for its mountains. Some of the most visited hiking spots are Mt. Ulap in Itogon, Mt. Timbak, which is the third highest mountain in Luzon, and the “Little Pulag” of Benguet, Mt. Yangbew.

For a more relaxing activity, you can visit plenty of natural hot springs in the province. Some of the more popular hot springs are found in Itogon.

The local food scene is also worth mentioning. Feast on fresh fruits and vegetables in organic and vegetarian restaurants found in the province. You can also find local delicacy such as the pinikpikan, a famous chicken dish originating from the Cordillera region. There is also no shortage on the usual American comfort food due to the influence of the Americans. Expect to find a good pizzeria or burger joints in Baguio City.

During the month February, there is a surge of tourists for the annual Panagbenga Festival—which usually holds a parade of floats adorned with flowers grown in the province.

Make a Home in Benguet

Waking up to the beauty of Benguet is a priceless experience. Properties for sale in the province has a wide price range to suit anyone’s budget. A brand new one-bedroom townhouse in Baguio is valued at Php1.4 million. A four-bedroom house and lot, depending on the land area, is valued at Php4.5 million to as much as Php17 million.

Find Other Properties in Benguet