House and lot For Sale in Baguio, Benguet

6 Bedroom House and lot for Sale

Simple and Elegant House and lot for sale

House And Lot For Sale At Suello Village, Baguio City

5 Rooms House for sale at MinesView

Best views in Baguio! Single-detached house and lot (for sale)

Beautiful House and Lot for Sale in Baguio City

House and Lot for Sale in Baguio City

House and lot in amapro heights for sale

For Sale 6 Bedroom House with a mountain view

House and Lot Duplex with Attic in Baguio City 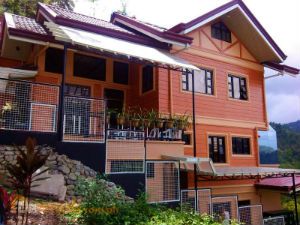 The city of Baguio is located in the Philippine province of Benguet. It is surrounded by the Benguet municipalities of Tuba, La Trinidad, Sablan and Itogon, which makes it a de facto center of the region. As of 2010, the population of the city was approximately 318,000. This number is constantly increasing due to the attractive economic, residential, and educational incentives offered by the city.

Buying a house and lot for sale in Baguio City is a smart move for several reasons. It is a relatively affluent area, and as a result, the standard of living is high. This makes it a very popular place to live and do business. As a result, real estate in the city is highly valuable.

The city is not purely residential; it is also highly urbanized, and getting around is very easy and very convenient. For those who do not have personal access to a car, there are many taxis, jeepneys, and tricycles available for transportation.

Houses for sale in Baguio City are ideal options for use as residences because the city is a very popular vacation spot for locals and tourists alike. Its high elevation gives it a cooler and calmer climate compared to the lowlands and coastal areas. Many Filipinos buy and rent Summer homes here. This is why in addition to buying a house and lot for sale in Baguio for use as a residence, it is also an intelligent and secure way to make income from vacation rentals.

Live in Baguio: House and Lot for Sale

There are many reasons to buy a Baguio City house for sale. These are two of the main reasons to do so: 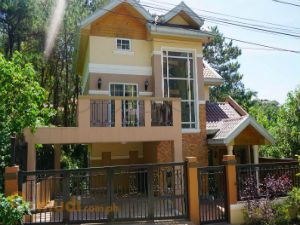 Baguio is a shopping destination for several of its surrounding municipalities as well as for the provinces of Cordillera and Ilocos. It has many commercial districts, including the popular Session Road and Abanao Street, and is home to many shopping malls, such as SM City, the Porta Vaga Mall, and Centerpoint Plaza.

People are attracted by the variety and competitive pricing of the goods and services that would otherwise only be found in Metro Manila, which is four or five hours away by car. Baguio is a very convenient place to live in, and is good for businesses that cater goods and services to families and professionals living here.

Considered to be a university town, Bagio receives students from all around the province who wish to attend its numerous prestigious schools and universities, such as the University of Baguio, the University of the Cordilleras, and the Brent International School. A large portion of the city’s population is made up of students. It is an ideal city for families with college aged children, and for investors who wish to buy houses to rent out to students. The city of Baguio is widely recognized as the Summer Capital of the Philippines. It was officially declared as such in July of 1903 when, during the early years of American occupation in the Philippines, government operations began being annually transferred to Baguio from Manila. This occurred between the months of March and June in order to avoid the summer heat in the capital. 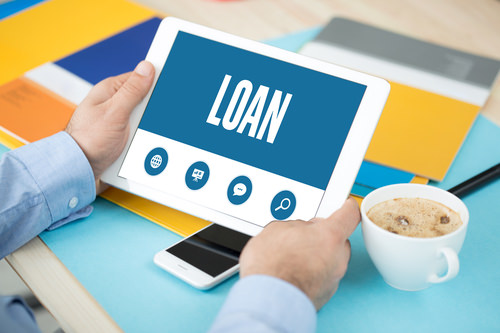 All things you need to know about PagIBIG Fund 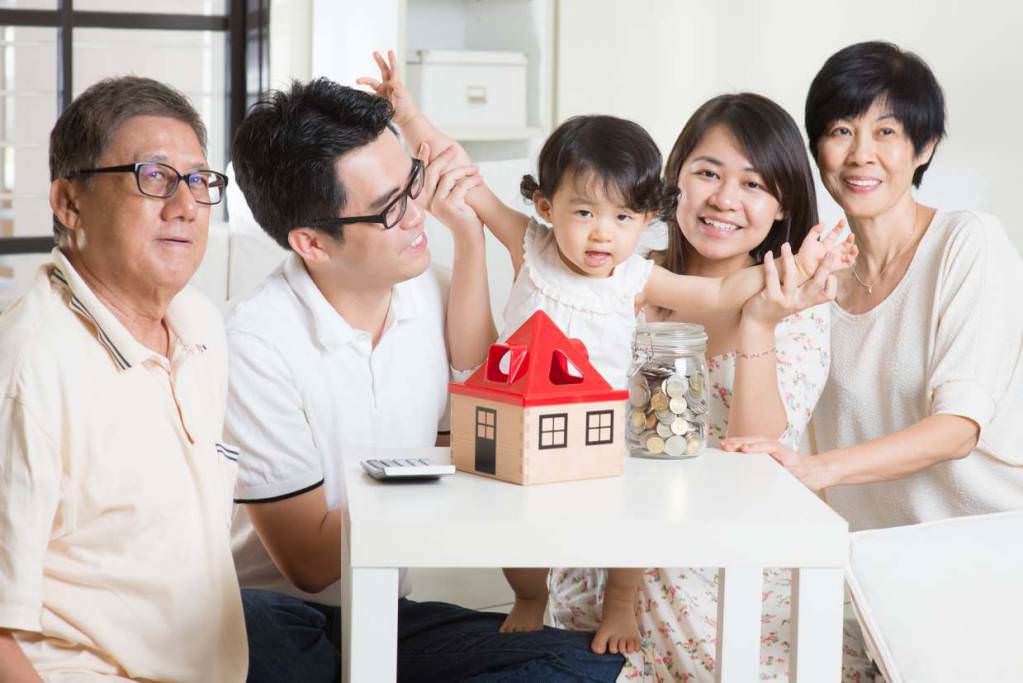 Step by Step Guide to Buying a House

Buying a home isn’t an overnight decision. It’s one of the biggest milestones for a Filipino as it’s a huge financial investment. As a buyer, you have to be cautious, scrutinizing, and careful when looking for houses in the Philippines. It is, after all, where you’ll raiseyour family andfind respite from the daily grind.