Apartment For Rent in Benguet

Brandnew Unit Only at 13,000 monthly For Longterm REnt

2 Bedrooms apartment in Baguio for rent

Affordable Room for Rent in Transient House at Baguio City

florentino mines view Mines View Park, Baguio
Bed and Breakfast, 500 pesos per head and 1,500 for the whole room can occupied 4 person per room and is good for the family, single or couple that want peace. A place with pine trees and sunflower with good weather. ,2 minute walk to mines view, 10 minute to wright park and mansion house. Free breakfast from 7 to 8 am with hot and cold water. Can bbq in the garden and can cook in the kitchen. Call and reserve now to experience the nature of Baguio.
Contact agent for price
2
Bedrooms
1
Bath
View More Info
Contact Agent
ria memeses
MEMBER SINCE 2017
2
Bedrooms
1
Bath
View More Info Contact Agent
12

For Rent: Transient House in Baguio

A Year Long Home in Baguio 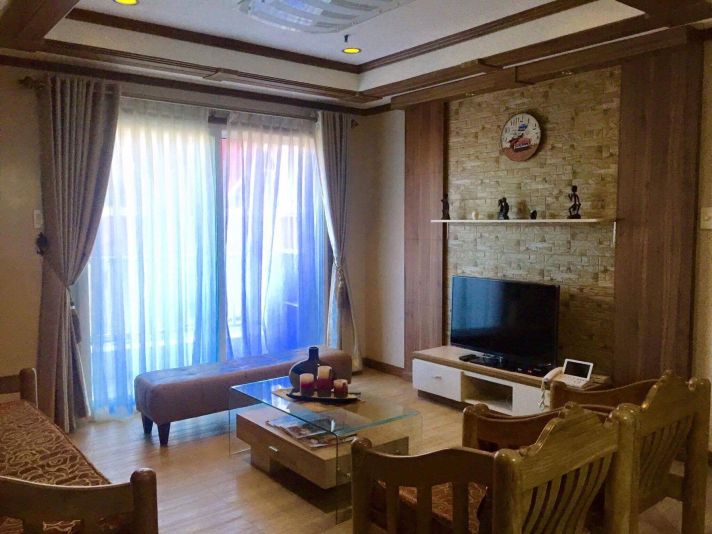 Most of the apartments for rent in Benguet are located in the highland city of Baguio. Apartments are available in a variety of sizes, from studio units to dwellings with 4 bedrooms. Prices are available upon request for some units and transient homes. These apartments may be leased on a daily or monthly basis, making them ideal for transients, students, and vacationers. An additional plus for these rentals is their proximity to Baguio’s major thoroughfares such as the Circumferential Road, making access much more convenient.

Baguio is a great place to rent apartments because of the proximity to the city’s many amenities, commercial centers, and tourist spots. Baguio has its own sports complex located in Burnham Park. The metropolis is served by several tertiary healthcare institutions such as Baguio General Hospital and Saint Louis University-Hospital of the Sacred Heart.

The city has long been a popular location for businesses and investors, many of whom have set up shop in the Baguio City Economic Zone. Other large commercial developers such as SM have also established malls and shopping complexes. Many call centers and other BPO operations are also located in this mountain metropolis, both in and out of the city proper.

Baguio is also known as a university town because of the presence of several higher education institutions such as the University of the Philippines Baguio, Saint Louis University, and the Philippine Military Academy. Many of the food and retail businesses in the city are centered around student and indigenous culture.

Tourism is a major attraction in Baguio, owing in part to the cool temperatures the plateau is so known for. The Mines View Park, Burnham Park, the Hill Station, Camp John Hay, and the Baguio City market are among the favored spots for visitors and shoppers. The night market on Harrison Road is a haven for bargain hunters. Baguio also has a variety of cultural sites devoted to the indigenous cultures of the Cordillera Administrative Region. An annual event is the Panagbenga Festival, held every February to honor the city’s flowers.

Baguio is accessible via three main roads: Kennon Road, the Naguilan Road, and the Aspiras-Palispis Highway which was formerly known as the Marcos Highway. These roads link Baguio with the province of La Union in the west. The Halsema Highway connects Baguio with other towns in Benguet, as well as Bontoc in the neighboring Mountain Province. The Benguet-Nueva Vizcaya road links Baguio with the town of Aritao in Nueva Vizcaya Province in the Cagayan Valley. Buses ply these highways daily.

Benguet, a Gateway into the Cordilleras 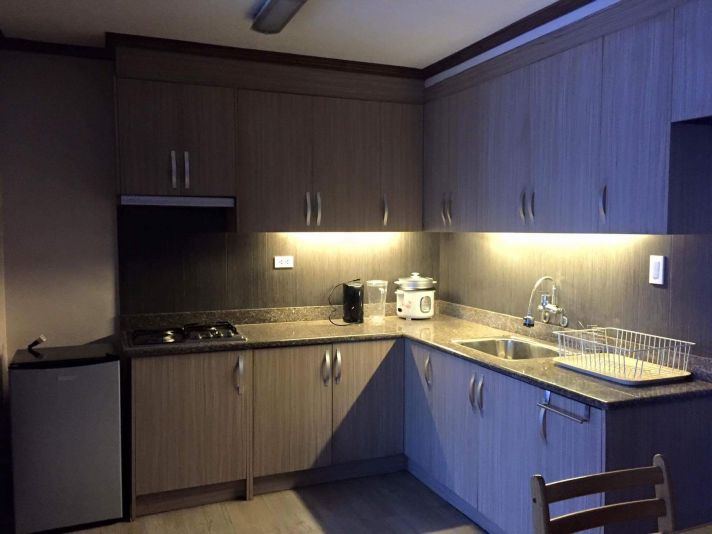 Benguet is one of the southernmost provinces of the Cordillera Administrative Region. This, as well as the province of Ifugao, has access roads connecting the mountain range with the neighboring regions of Ilocos and the Cagayan Valley. This makes the province of Benguet not only an ideal place to live, but also a promising location for investors and businessmen.

Although Baguio is the most well-known city of the province of Benguet, its provincial capital is actually in La Trinidad. This is known not only for its vegetable production and trading, but also for its horticulture. Barangay Bahong in La Trinidad has been dubbed as the Rose Capital of the Philippines for its tradition of growing these favored flowers. Strawberry and flower farms are also popular tourist destinations in this town.

The province of Benguet also has the highest peak in Luzon, Mount Pulag. This mountain is not only a major goal for local climbers, but also retains much significance for the indigenous community and contributes to the province’s biodiversity. Other natural wonders in Benguet include the hot springs in Tuba and Tublay, as well as in Buguias.