House and lot For Rent in Bataan

29.0km
Asinan, Olongapo
Consisting of a Luxurious House having a Total Floor Built Up Areas = 606 sq mts on combined Lot Area = 1,044 sq mts. Rent = 200,000 Pesos / Month. It also has a fully covered Car Parking for approx 9 Cars. Also has additional open parking space for additional 6 cars. That means in total there is a parking space for 15 cars. This property is a very luxurious, spacious & well maintained modern house located in a very prime area exactly behind Brent International School with very wide asphalted access roads. Also has a very spacious open area in the front & back of the house for children to play. Has a very big lawn & playing area on the side of the house with beautiful fountains. There is also an open Barbecue area at the backside of the building. It has 9 Bedrooms, 2 big Walk in Closet Rooms, 8 Toilets, 2 Living Rooms, 1 Large Dining Room, 1 Clean Kitchen, 1 Dirty Kitchen, 2 Maid Rooms, 2 Driver's Rooms, 2 Store Rooms & 1 Laundry / Washing Machine Room, All bedrooms have very spacious built in Wardrobes. CCTVs have been provided in the complete house. There are existing PLDT Landlines, Optic Fibre Internet facility (50 mbps speed) & Cable TVs in all the rooms. Inside the house there are high cielings with beautiful chandeliors. All rooms are fully airconditioned.
₱ 200,000
9
Bedrooms
606 m²
Floor area
1044 m²
Land Size
View Info
Contact Agent

30.0km
Kalaklan, Olongapo
Beach Cottage is a traditionally built set within the grounds of beach lot-not on the beach front. Beach Cottage is situated next to the beach resorts. The cottage is in an ideal location to explore the wonderful beaches of Olongapo and Zambales whilst having the Inflatable Island and beach resort on the doorstep. The cottage benefits perfect accommodation for families or couple or friends.3 bedrooms 3 bathrooms with big nipa hut and parking areaBeach: 1 min walkMain Road: 3 - 5 min walkShops/Store: 3-5 minutes walk; Pubs: 5 to 10 minutes drive/walk;Inflatable Island and other resorts: from 5 to 10 minutes drive/walkAyala / Duty Free / SM Malls: 10-15 minutes by carOcean Adventure: 25 - 30 mins by carZoobic Safari: 25 - 30 mins by carMarket: 5 - 10 mins by carPayment Terms: 1 month deposit and advance payment (cheque)Fully furnished suitable for company or family accomodationLocation is next to Ocean View Beach Resort.
₱ 30,000
3
Bedrooms
200 m²
Floor area
600 m²
Land Size
View Info
Contact Agent

48.8km
Kaytitinga III, Alfonso
An L shaped House, with a view of a pool from the glass structures.This villa caters to 15 pax, a perfect staycation and get together venue for family, friends and team buildings.3 bedrooms, 4 BathroomsEvery bedroom has 2 queen size beds, with A/C, with own bathroom and hot and cold shower.Complete kitchen appliances, inside the indoor kitchenCooking area is in the outdoor kitchen. ( with an outdoor griller )Inclusions :LCD TVPrivate Swimming PoolFree Use of Karaoke, wifi access
Contact agent for price
3
Bedrooms
115 m²
Floor area
330 m²
Land Size
View Info
Contact Agent

Bungalow house with 2 Bedrooms and 2 Bathrooms.

49.1km
NBBS Kaunlaran, Navotas
The house for RENT in Navotas City is an ideal space for 3 family members. The lot is also opened for business office/space and could also be possible for truck parking in a minimum of 5 year contract. The house and lot is near C-3 Road.
₱ 30,000
2
Bedrooms
45 m²
Floor area
90 m²
Land Size
View Info
Contact Agent

Brand New Duplex House for Rent in Telabastagan near SM

Bungalow House for Rent for Rent near SM Telabastagan

4 bedroom house for rent located inside secured subdivision in telabastagan !! 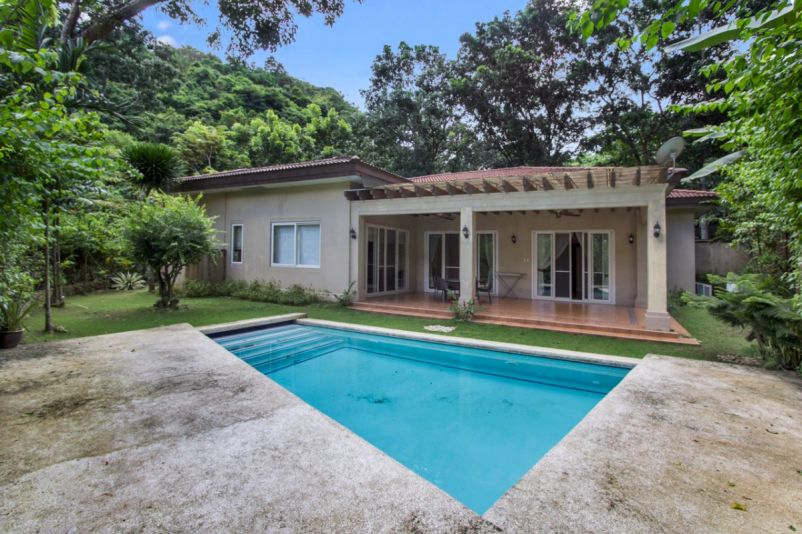 When Filipinos hear about the province of Bataan, the first thing that would come to mind is the historic and brutal “Death March” that happened during the Japanese Occupation. It was when thousands of Filipino and US prisoners of war trek towards their new prisoner camp near Cabatuan. The province of Bataan has been associated with many historical facts because it has served as a battleground that claimed the lives of many fighters. But there are lots of beautiful places in the province that outshines its grief-stricken past.

For the nature-lover who wants to explore the scenic views of the province, Bataan boasts of its beaches and water cascades. Among these picturesque sceneries are Ambon-Ambon Falls, Limutan Falls, Dunsulan Falls, and Pasukulan Falls. While must-see tourist attractions for those who love to relive the affluent past of the Ilustrados in the province include the Las Casas Filipinas de Acuzar and the First Abucay Catholic Church.

In terms of the province’s commercial sector, Bataan saw a growth in its economy throughout the years, although not as much as neighboring provinces in Central Luzon like Bulacan and Pampanga.

Find a Home for Rent 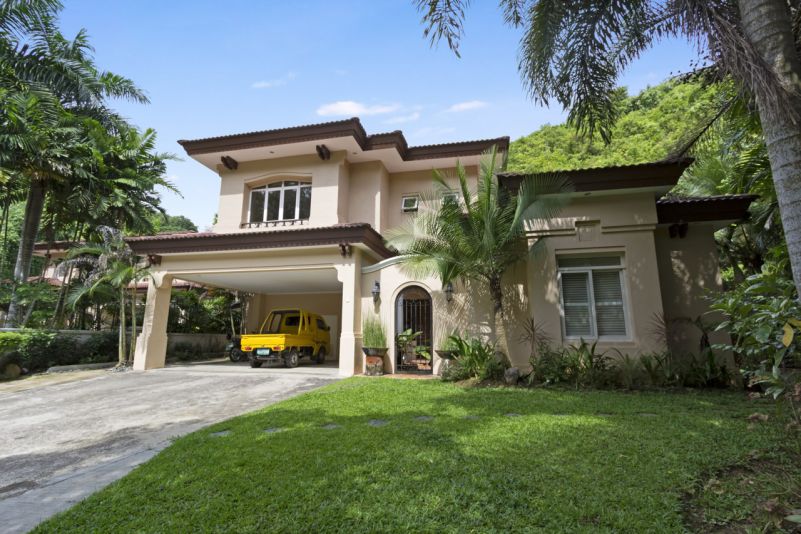 Looking for a house for rent within the province may not be as easy as when searching for a transient home in Manila. But the benefits of a peaceful and cozy living space in the rural area goes a long way. Even though Bataan is somewhat isolated from the rest of Central Luzon, going around the region is never a hassle as there are expressways connecting each province to another.

Despite the many heritage houses and upscale properties that are quite costly, there are some homes for rent in Bataan that are priced reasonably. Most residents prefer to settle in the area to find peace in the suburbs and enjoy the vibrant culture that the province has to offer.

Many of these properties are available for mid-size to large families and can be found in the capital city of Balanga. The said city itself has an estimate of 90,000 residents, which makes it among the most ideal districts to live in the province with lots of friendly neighbors in the community. There is also Morong town that brags mainly the scenic areas in the province especially the tropical rainforests, mountain ranges, and breathtaking beaches.

Find Other Properties in Bataan