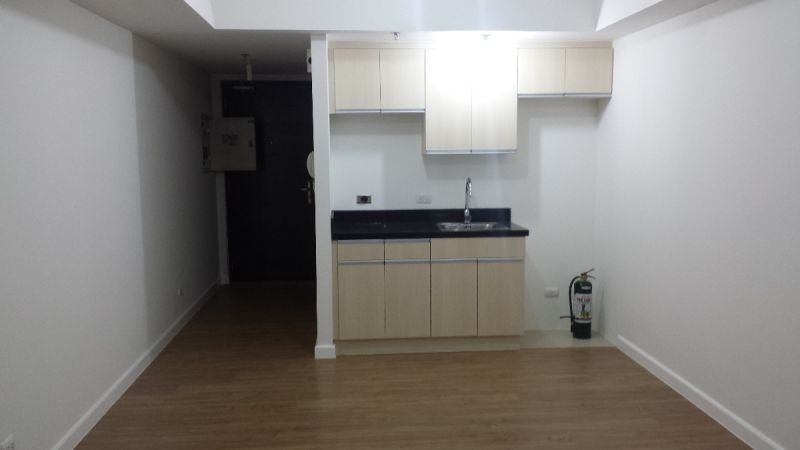 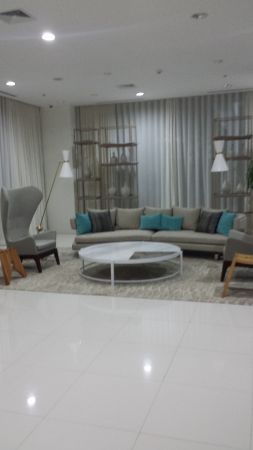 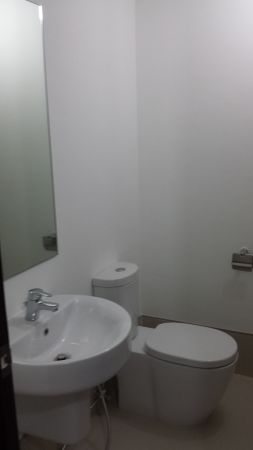 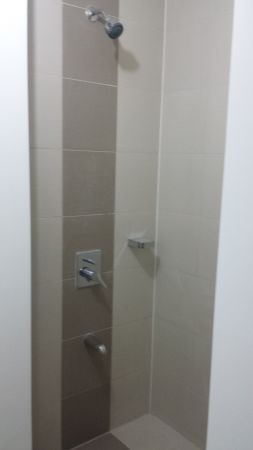 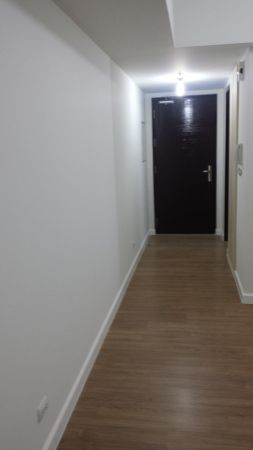 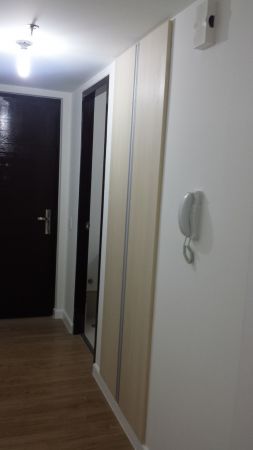 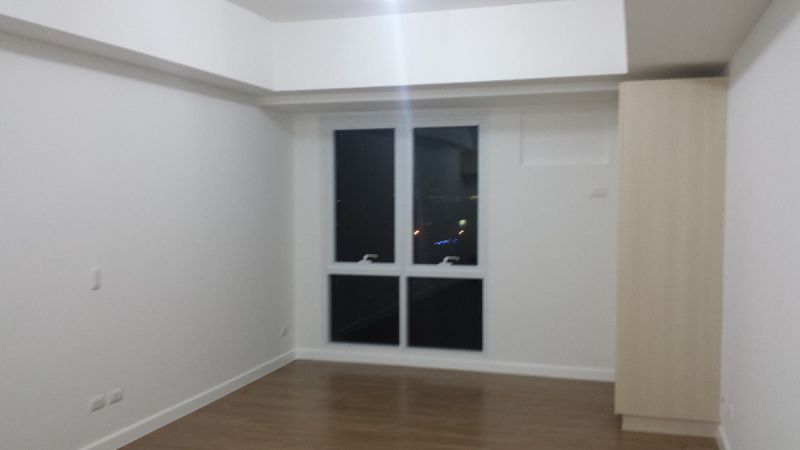 Located in a high-end district in Davao City

High value investment. Price is non-negotiable as new studio units cost P4.65M which will be ready 1-2 years from now

About the Avida Towers AbreezaÂ

Why Avida Towers Abreeza is a perfect choice for you

Avida Towers Abreeza in Davao City is located along J.P. Laurel Avenue, across the Abreeza Mall which holds various retail stores, restaurants, and other amenities. Also nearby is the Abreeza Corporate Center, which is an IT technopark which holds various business offices and other operations. Â This makes it a convenient place to stay for both work and leisure activities.

Aside from its proximity to the business district, Avida Towers Abreeza by Avida Land Corporation will also feature its own service retail units on the ground floor of the tower. Its studio units also cost a bit below average compared with other condominiums in Davao City, making it a convenient and affordable place to live near the workplace.

Along with the retail areas, a lobby with an assigned mailbox for every unit will be a feature for each tower. Â Future owners or Avida Towers Abreeza for sale or rent units will have access to common areas and free use of the clubhouse, a lap pool, a kiddie pool, and a play area. Â The condominium will be secured by CCTVs in all the common areas, a designated central drop-off area for you and your guests, Â and a guardhouse to keep watch over the gate.Â

Each tower of Avida Towers Abreeza in Davao City will have all of these amenities, as well as four large-capacity elevators that will take you to your unit. Water and electricity would not be much of an issue when there is a centralized water tank, transformer vault, and a Genset room available on the ground floor which makes emergency power in all common areas possible.

There is also a utility room, fire detection, and sprinkler system available in case of emergencies. Proper waste management will be surely practiced as the project will feature its own materials recovery system and sewage treatment plant.

Davao City is one of the highly urbanized cities in the Philippines situated on the island of Mindanao. The city is famous for the Kadayawan Festival, its abundance of durians, the Philippine eagle, Mt. Apo, Peopleâ€™s Park, Crocodile Park, and for being the hometown of the current Philippine President, Â Rodrigo Duterte.

Avida Land Corp. is an Ayala Land subsidiary that focuses on developing â€˜thoughtfully-designed homesâ€™ and a â€˜relaxing building experienceâ€™. They boast both condominium and house properties across the country such as Avida Towers Serin East in Tagaytay, Asten in Makati, and various Avida Villages at Nuvali in Sta. Rosa. 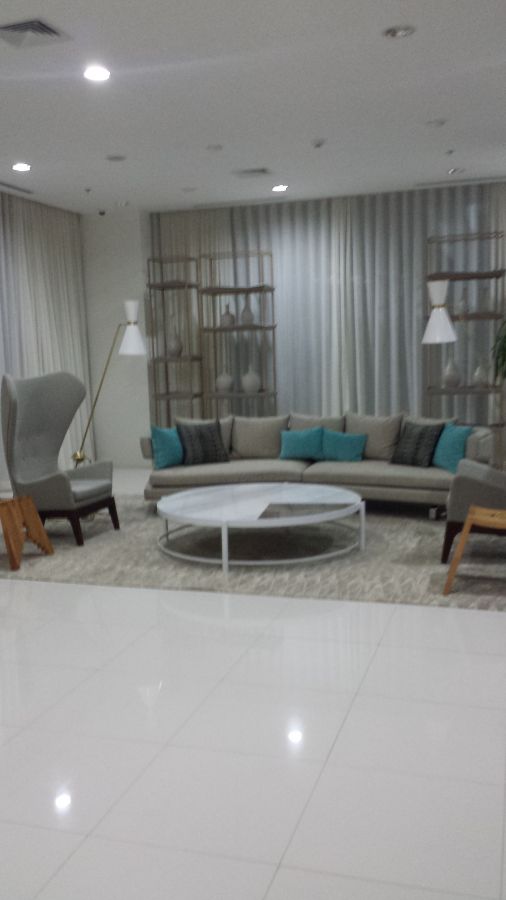 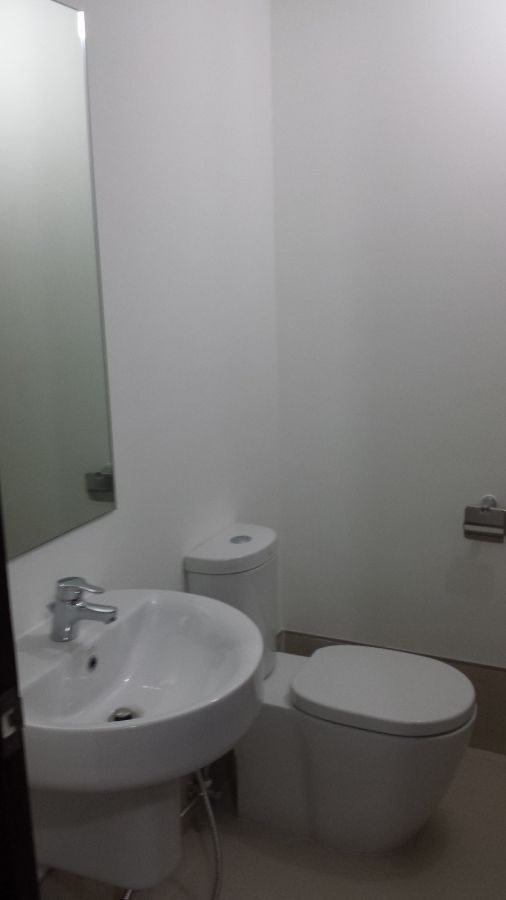 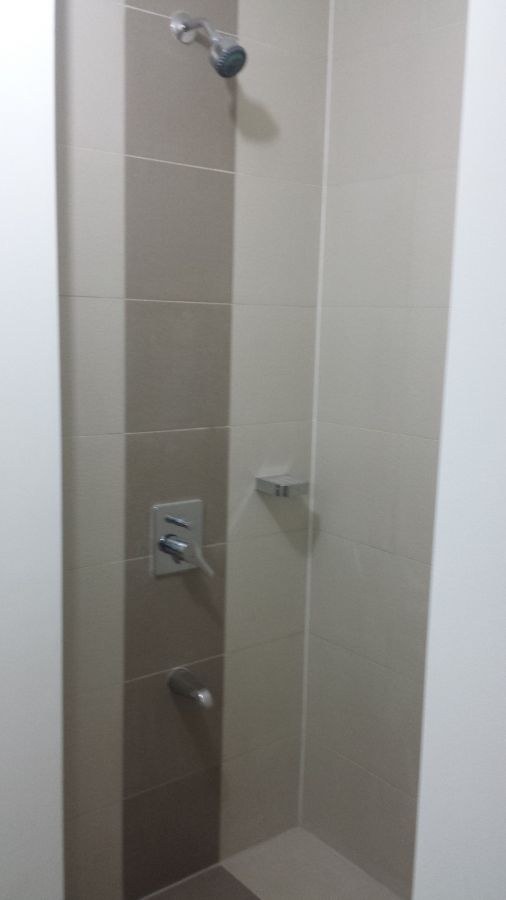 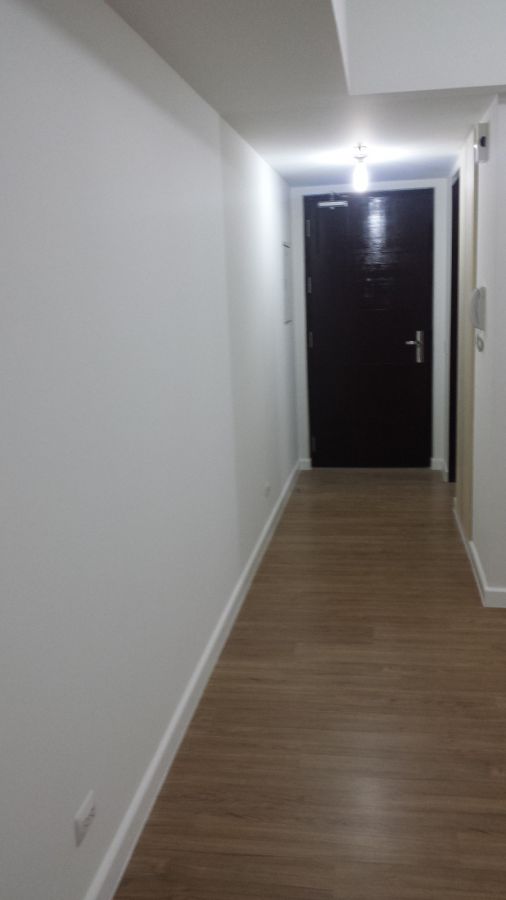 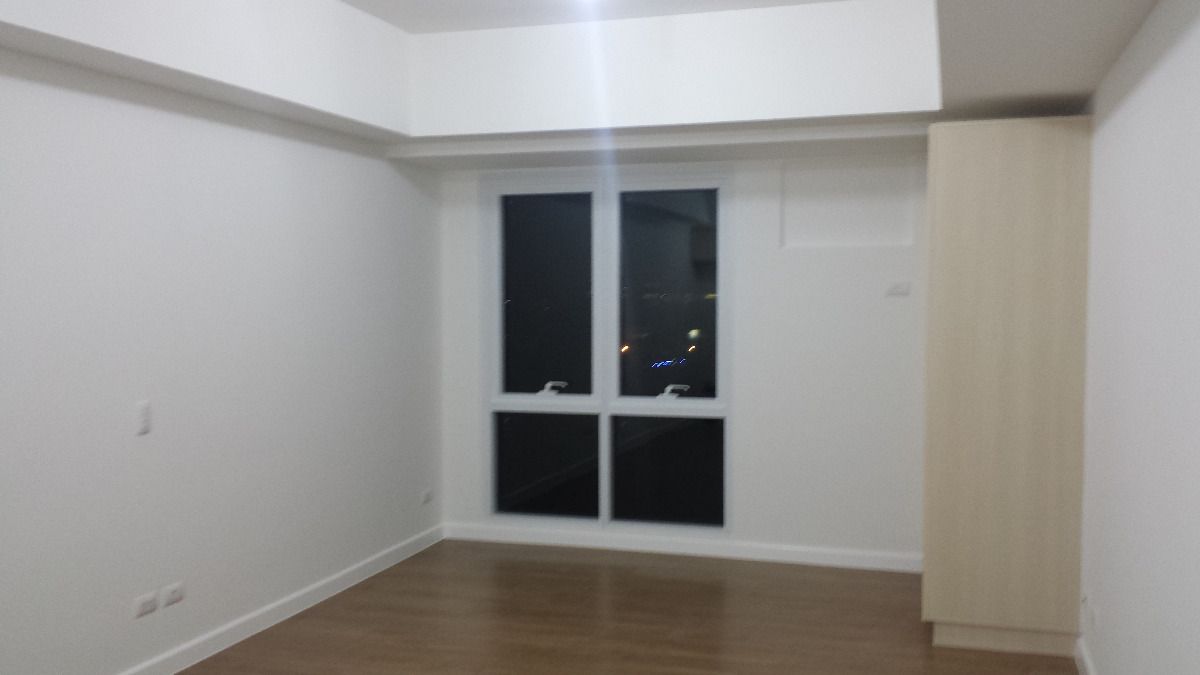 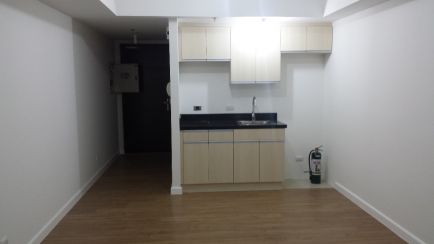 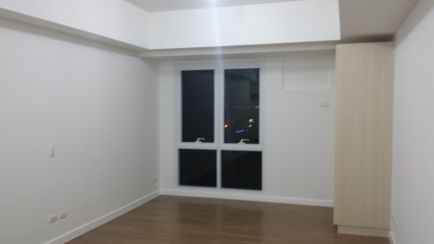