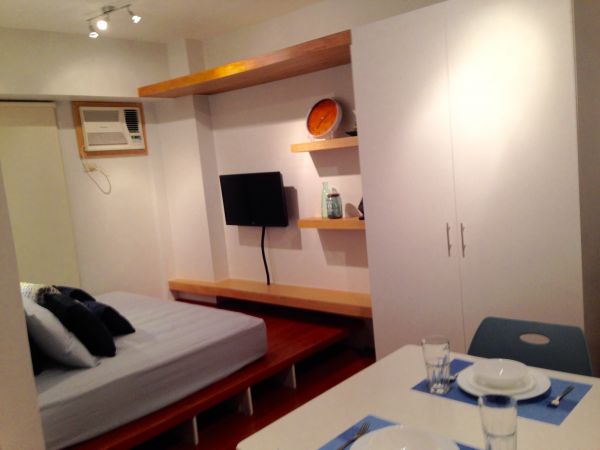 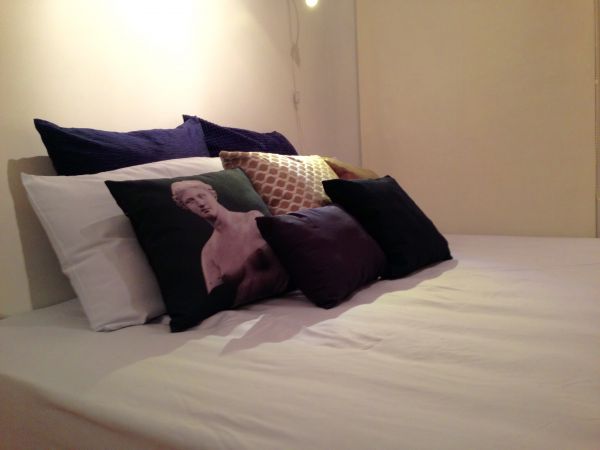 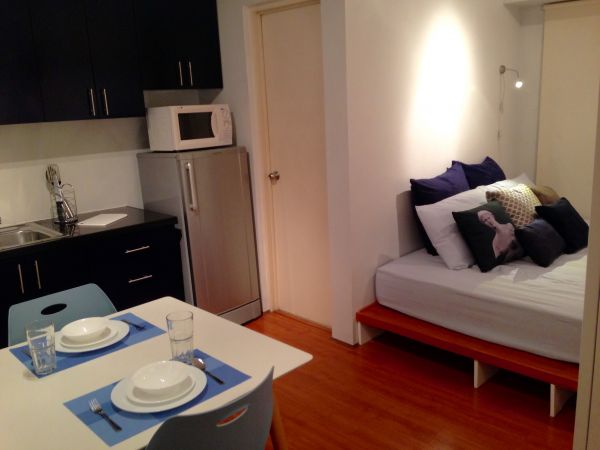 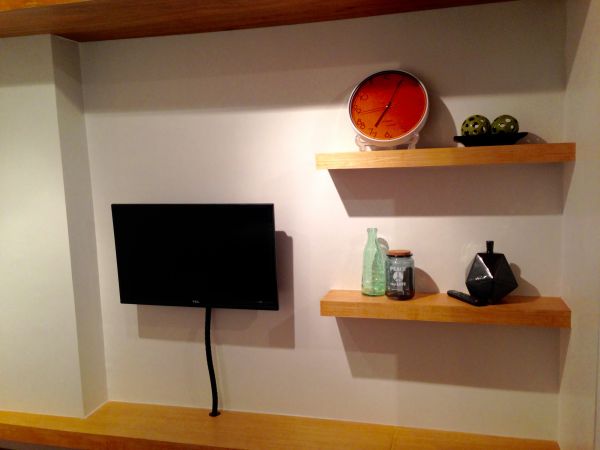 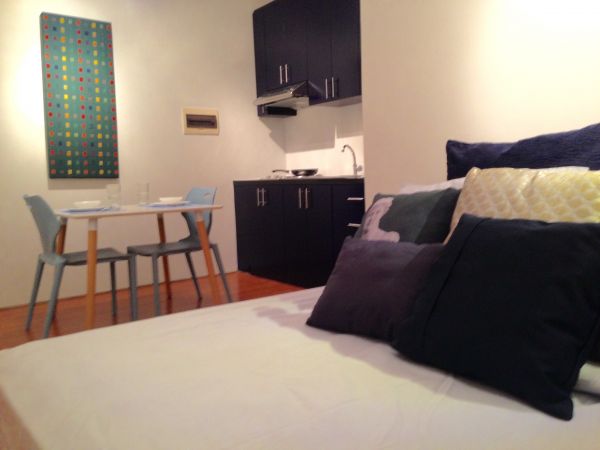 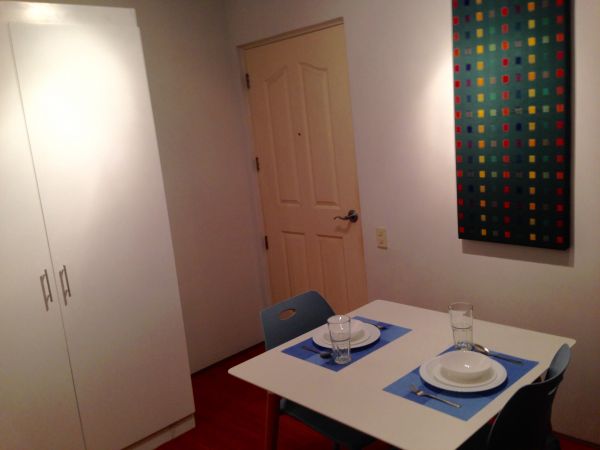 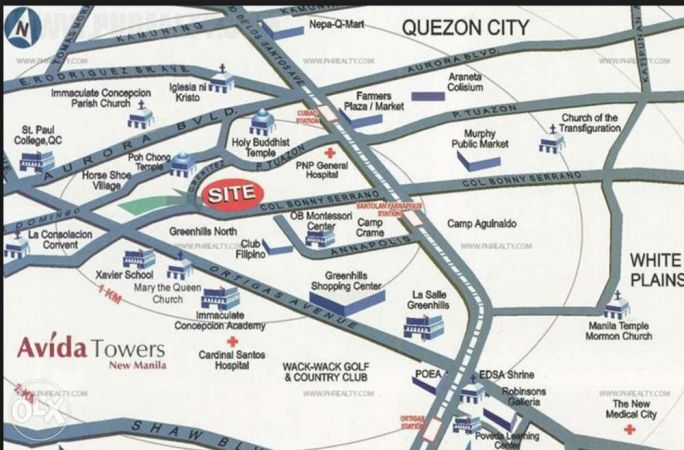 About Avida Towers New Manila
Situated in the heart of Quezon City, Â Avida Towers New Manila is a five-tower development that offers a Â comfortable living experience to middle income Filipinos. Their slogan, Â â€œHere, everyday is family dayâ€, touches on the Filipino culture of having Â close family ties. Residents can come home, relax and feel secure with Â this project.Â

Why Avida Towers New Manila is a perfect choice for you
Avida Â Towers New Manila is ideal for young professionals who are living Â independently or starting their own family. With a price range of P1.6M Â to 4.7M, this development targets middle class Filipinos who want to Â live in a modern and cozy environment. This project is situated near Â commercial complexes like the Greenhills Shopping Center and is close to Â MRT Santolan Station. Because the property can easily be located, Â residents can also book transportation via Grab.Â

Avida Towers New Manila Features and Amenities
â€œWhat Â to do next?â€ is a common question we ask ourselves when we are stuck at Â home. For the past couple of years, we have been living inside a social Â media bubble. Having access to the internet has made us stick our faces Â in our phones and gadgets. Avida Towers New Manila offers activities to Â make people exercise and stay active. Imagine waking up in the morning Â and seeing joggers rushing through propertyâ€™s jogging paths as you look Â out of your balcony. There is also an outdoor gym readily available for Â use and a swimming pool for you to swim in after a great work out. Â Indeed, Avida Towers New Manila promotes an active and healthy Â lifestyle.

Special/Highlights Section of the Development
Filipinos Â are very well known for having strong family connections and the main Â source of happiness in every household is a child. Avida Towers New Â Manila offers a family friendly environment with their kid friendly Â facilities. A childrenâ€™s playground is the place to be for our young Â ones to play and socialize with other children. On weekends, families Â can enjoy the kiddie and adult swimming pools and have a refreshing time Â with each other.

Other Avida Towers New Manila Features
Avida Â Towers New Manila is a 5-tower development that is located in the heart Â of Quezon City. It was a 6-year project. The first tower was finished Â in 2007 and the final tower was finished by 2013. Each tower has a main Â lobby and 2 elevator units. With its centralized water supply and Â emergency power generators, residents can feel at peace knowing that Â they wouldnâ€™t lack any of those basic necessities. Each unit also comes Â with a mailbox and a drying cage.Â


About Quezon City
Quezon City Â is the largest city by land area in Metro Manila. It is also the most Â populated. The city was named after the 2nd president of the Â Philippines, Manuel L. Quezon. The city was founded in 1948 and was Â proclaimed the capital of the country until 1976, when the title was Â given back to Manila. Since it was the former capital, there are a lot Â of government offices situated in its vicinity. Some examples include Â the House of Representatives, the Quezon City reception House which Â holds the seat of the vice president, and other important government Â agency offices. Quezon City is a highly urbanized and developed location Â and it houses multiple commercial complexes and renowned universities Â like UP Diliman and Ateneo De Manila University.

About Avida Land
Avida Â Land is a subsidiary of Ayala Land Inc. It was founded in 1990 and was Â originally called Laguna Property Holdings Inc. The company planned to Â develop San Jose Village, the first subdivision in Sta Rosa. In 1993, Â they built their first residential condominium in Paranaque. 2006 was a Â milestone year because the company rebranded and called themselves Avida Â which means â€œto celebrate lifeâ€. By 2007, they launched their first Â project development in Nuvali and in Makati. From 2010 to present, Â Avidaâ€™s milestones include expansions in Visayas and Mindanao. They Â celebrated their 25th anniversary in 2015 and are currently developing Â 78 projects in 30 strategic locations to give middle income Filipinos Â the opportunity to purchase their dream home.

Condo For Rent in Mezza 2 Residences

Condo for rent in manila 1BR near Makati Malate Circuit

One Bedroom Unit for Rent 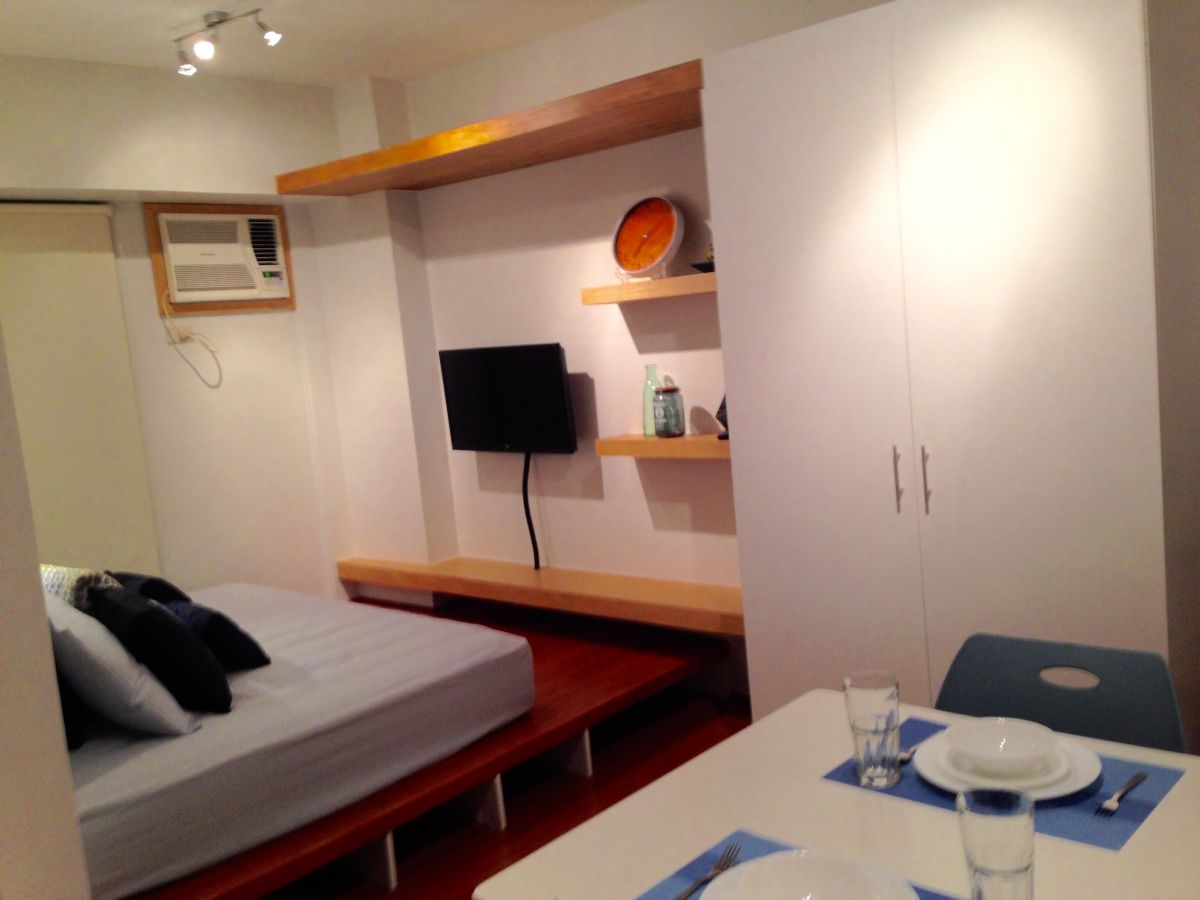 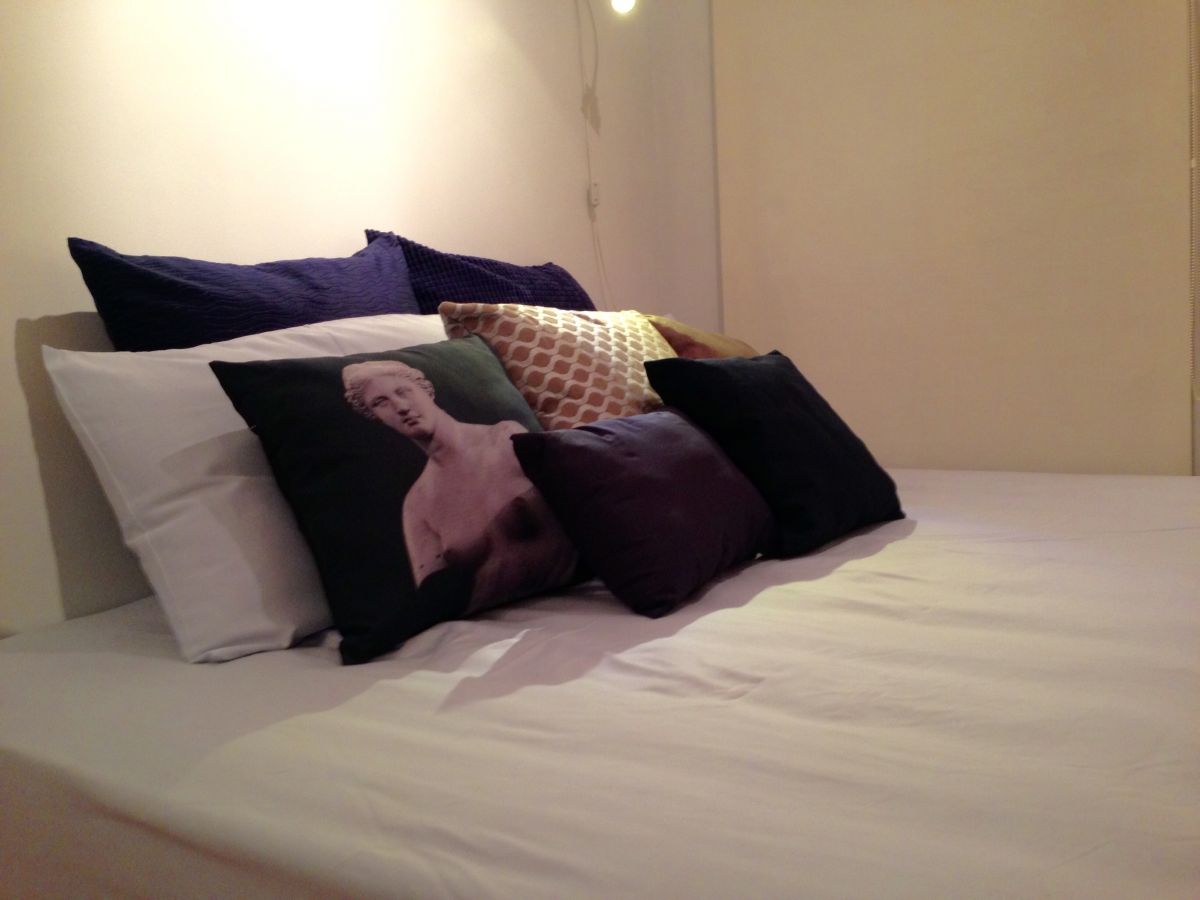 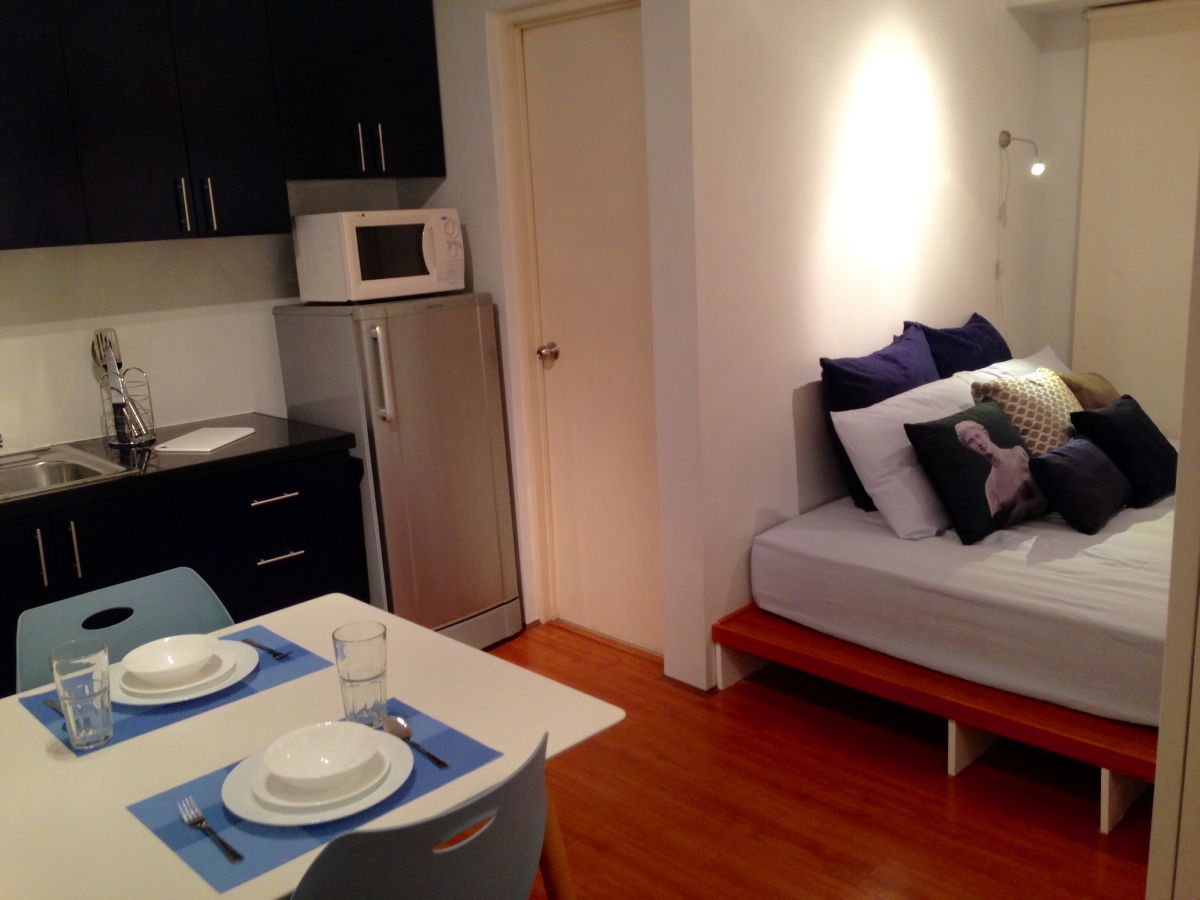 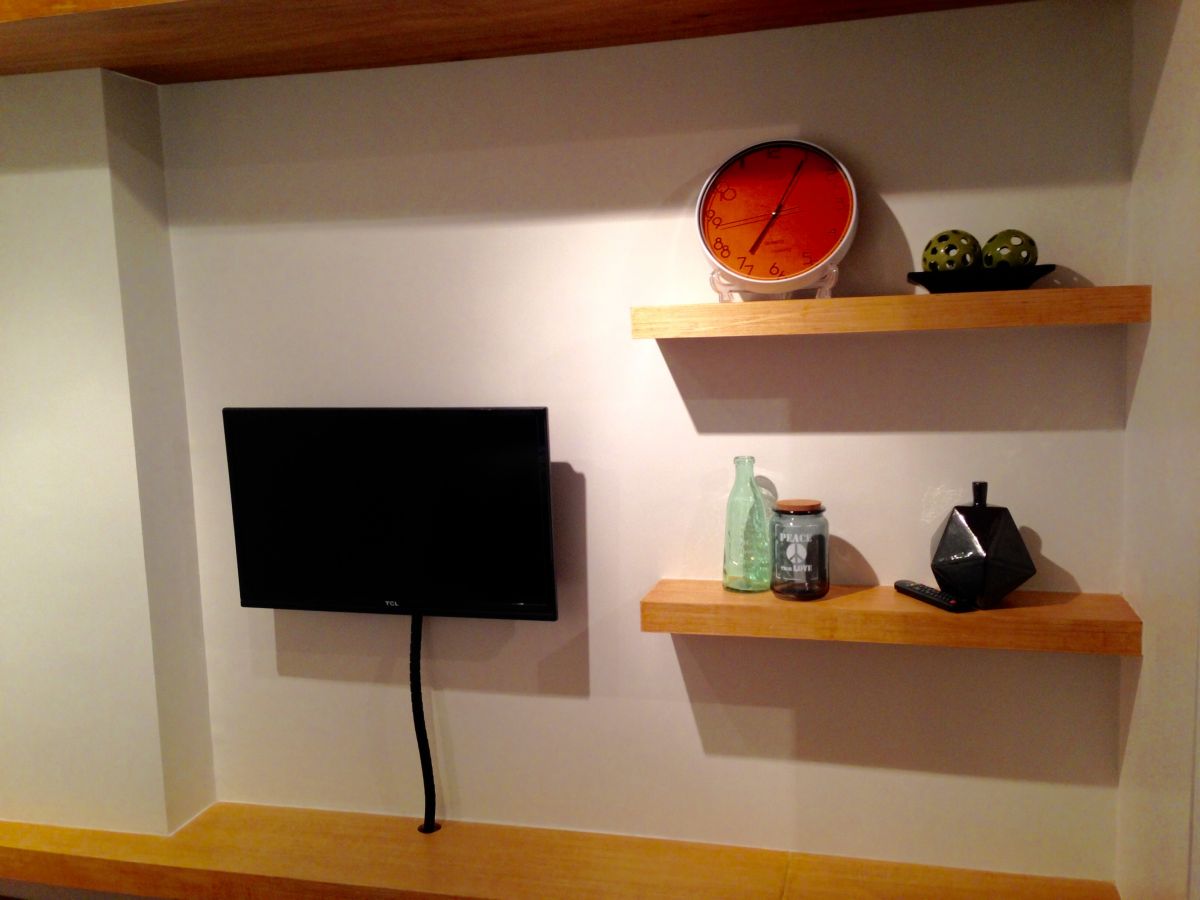 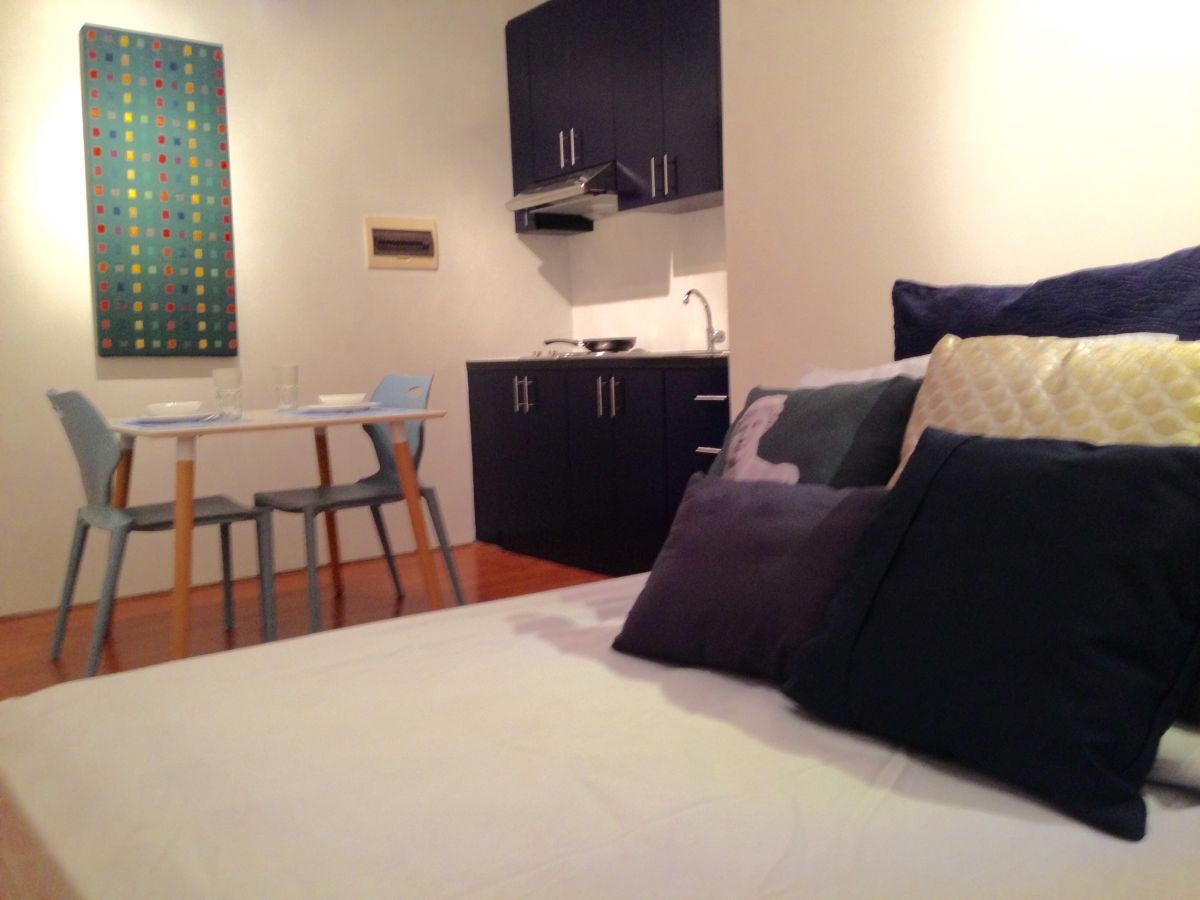 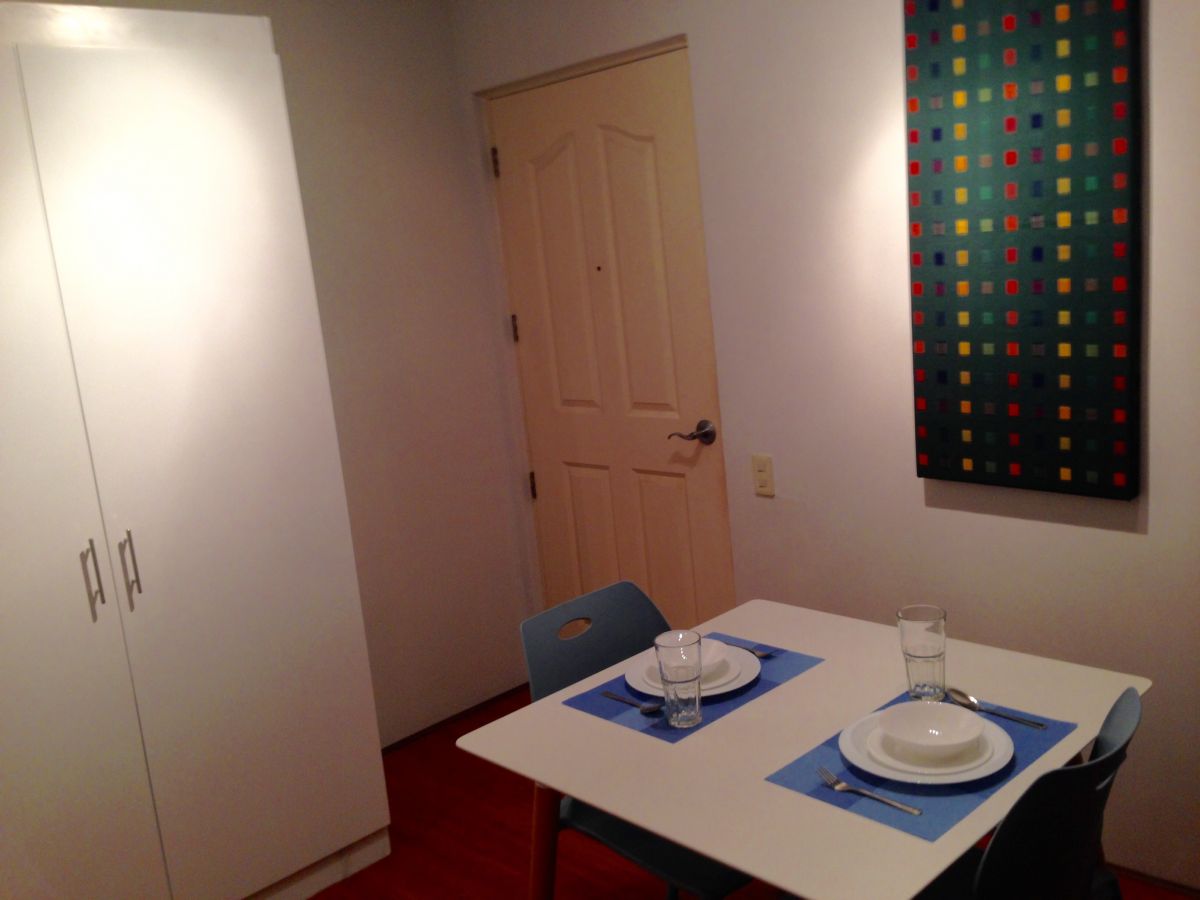 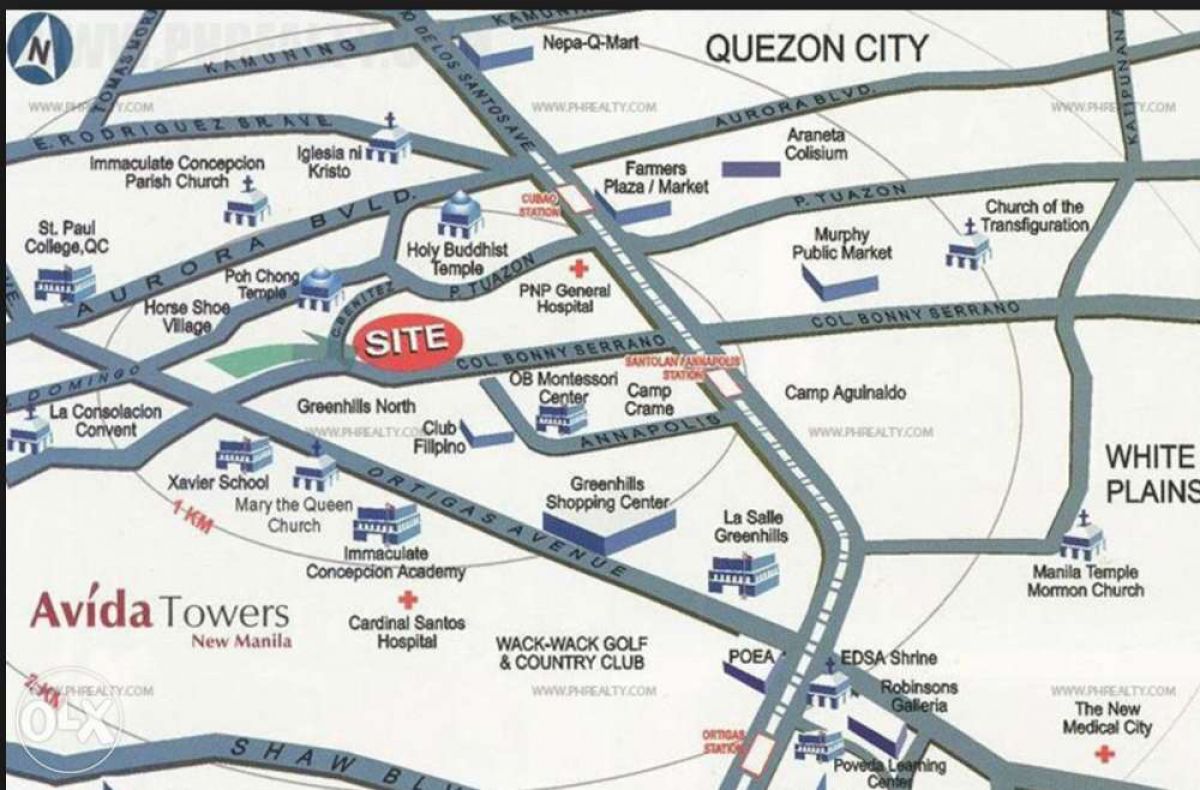 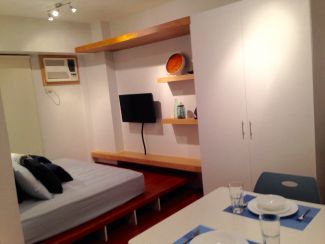 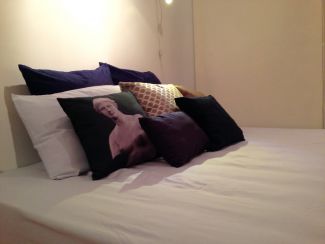 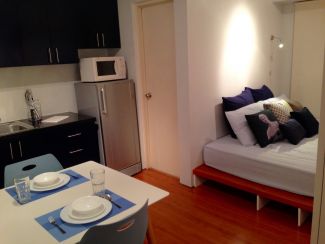 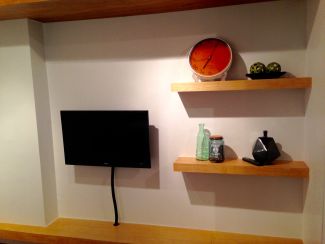 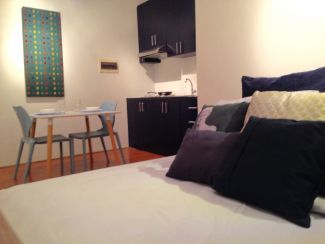 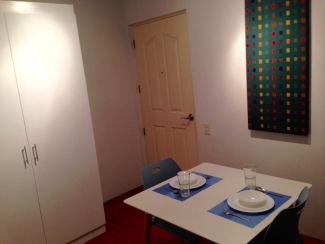 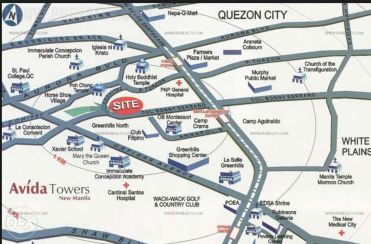