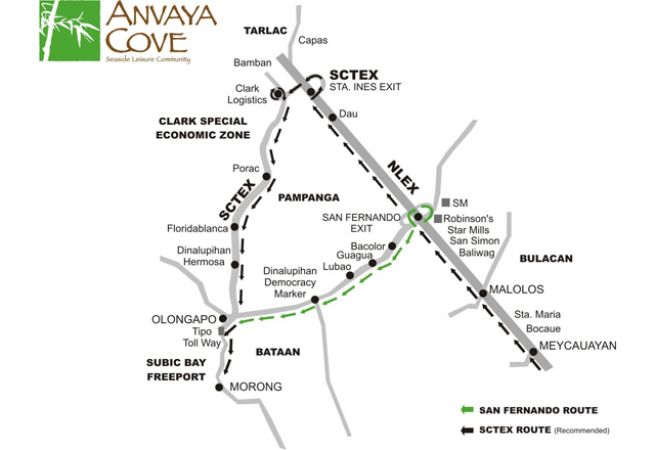 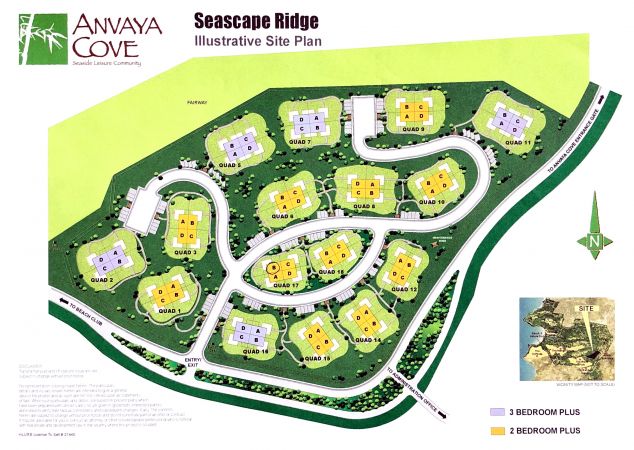 The house has the best view in the whole of Seascape Ridge because it’s located at the highest plateau with an unobstructed view of the West Philippine Sea. Very spacious with attic which can be use as another bedroom unit. Perfect for those who are hosting Air BnB

Living Luxuriously in the Heart of Nature

Anvaya Cove in Morong, Bataan is Ayala Land Premier’s very first venture in leisure development and showcases features of both a mountain retreat and a seaside resort.  A one of a kind seaside residential community, Anvaya Cove covers 470 hectares, with peak elevation of more than 130 meters above sea level and a coastline stretching 3.5  kilometers.

Anvaya Cove:  A Perfect Choice for You

Anvaya Cove by Ayala Land Premier offers a broad range of living choices that suit the distinct needs and lifestyles of the residents, from ready-for-occupancy accommodations to structures that can be built from scratch.  Depending on your needs and preference,  Anvaya Cove for sale offers three unit options with areas ranging from 56 to 100 square meters.

Anvaya Cove for sale units include a one-bedroom unit offered at PhP11.5 million, a two-bedroom unit priced at PhP15.5 million, and a three-bedroom unit for PhP25 million. All the rooms come with exceptional views of the sea and mountains, providing a scenic and peaceful environment where long-lasting memories can be created.  Seasonal guests who want to immerse in the beauty of Anvaya Cove for rent are also welcome to make room reservations online.

Anvaya Cove by Ayala Land Premier offers a wide range of amenities--from standard offerings to unique provisions--that can be enjoyed by club members and seasonal guests.  Residents can avail of and choose between two club memberships offered by Anvaya: The Beach and Nature Club or Golf and Sports Club.

The beach is the star attraction and perfect for relaxing and unwinding for beach lovers. Alternatively, Anvaya Cove has a variety of exquisite swimming pools for those who prefer indoor swimming.  There are also watersports and other indoor sports activities that are family-friendly, fun, and exciting.

The natural surroundings at Anvaya Cove in Morong, Bataan are well maintained through careful planning.  Open expanses, lush forests, and breathtaking panoramas are  seamlessly integrated into the development's architectural design and guidelines. Pedestrian paths and asphalt roads were built with sustainable and minimally invasive construction methods so as to preserve the site's natural beauty.

The design of the homes and structures within Anvaya Cove for sale  or rent has an Asian Tropical touch characterized by soft earthy tones.

Situated in the municipality of Morong in the northern tip of Bataan,  Anvaya Cove by Ayala Land Premier was developed with premium care to uphold structural quality and respect for nature.  Morong hosts landmark infrastructures like the Subic Bay International Airport and Bataan Nuclear Power Plant. Rich in history, it was a witness to the iconic Battle of Bataan during World War II.

Traveling to Anvaya Cove in Morong, Bataan  is possible either by land or water with new paths winding around the trees, shoreline, and mountainside.  By land, Bataan is made more accessible from the capital region via the Subic Tarlac Expressway (SCTEX) and North Luzon Expressway.   This  takes roughly two to three hours of travel covering a road distance of 176.8 kilometers.

Ayala Land Premier is known for developments that define extraordinary living through their innovative design and exceptional engineering.  The company was established in 2011 by Ayala Land Inc. which belongs to the renown and highly respected Ayala Corporation.  It caters mostly to individuals seeking to reside or invest in real estate projects like high-rise condominiums, suburban environments and leisure communities, that create new lifestyles and offer high-quality living in prime addresses.   The Ayala Westgrove Heights located at the heart of Calabarzon region is one of the exceptional projects of  Ayala Land Premier. 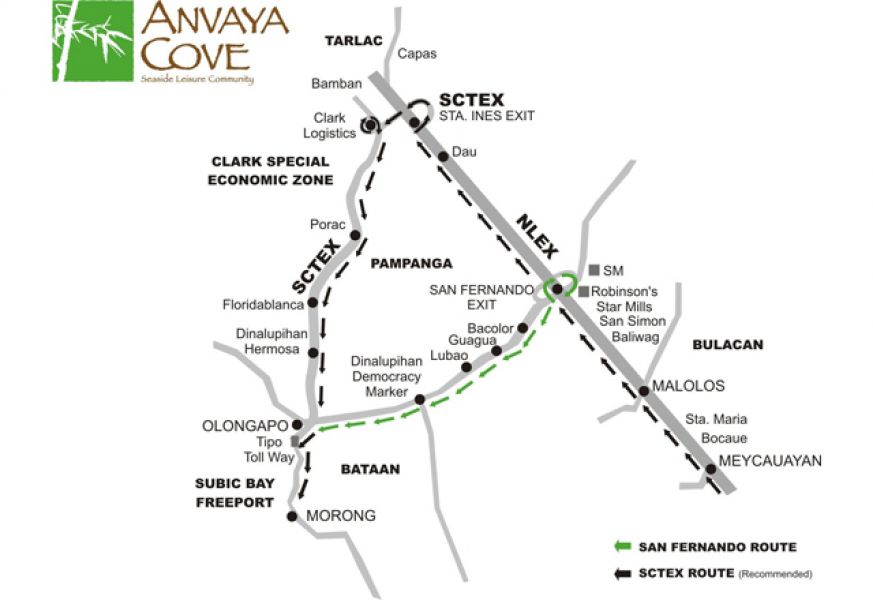 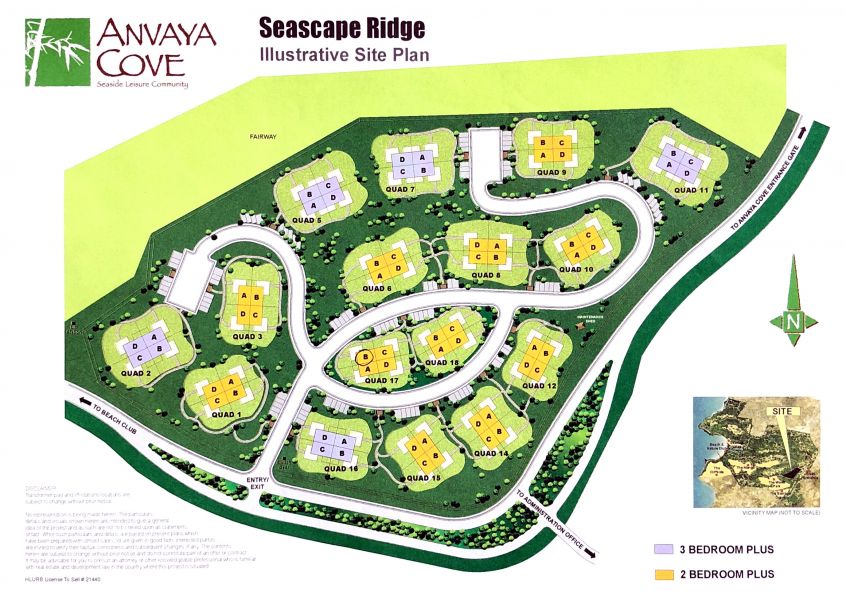