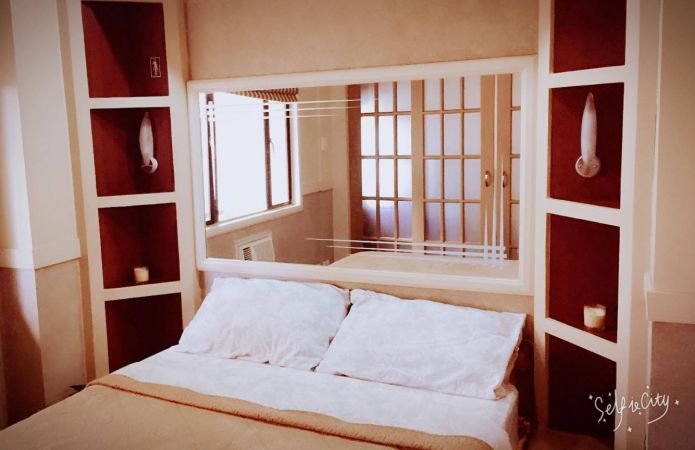 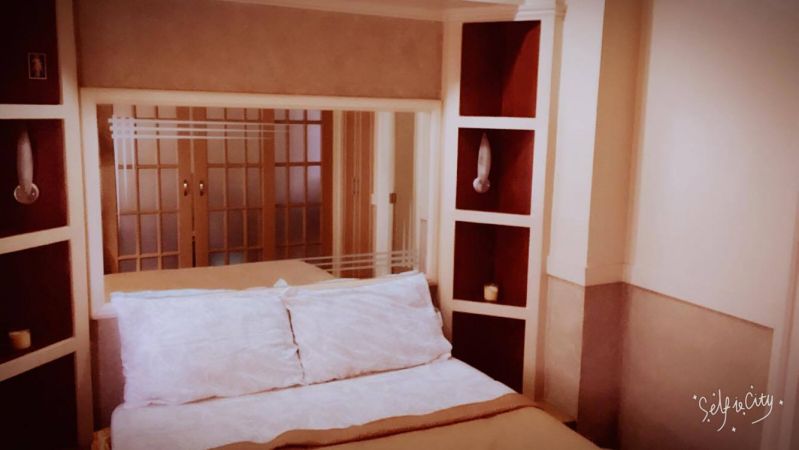 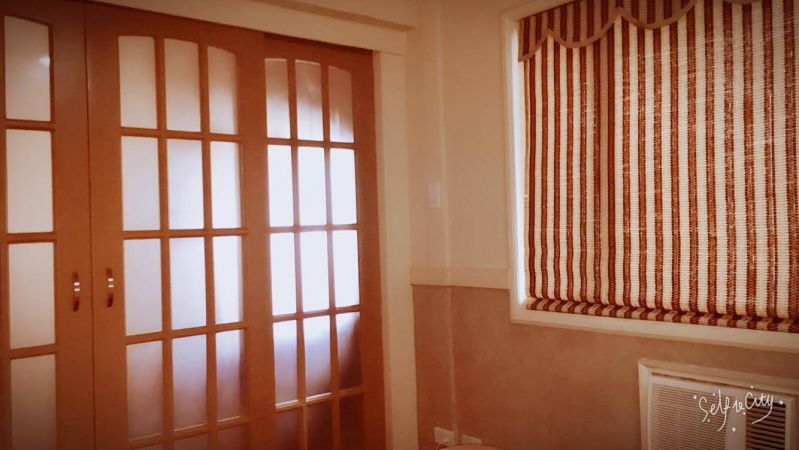 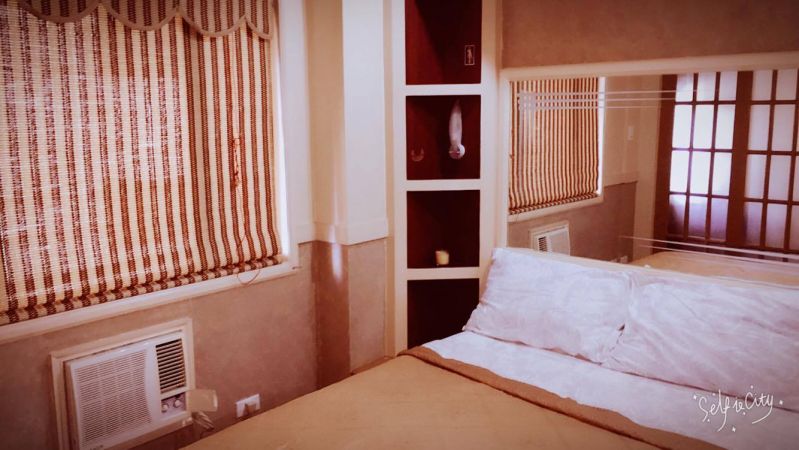 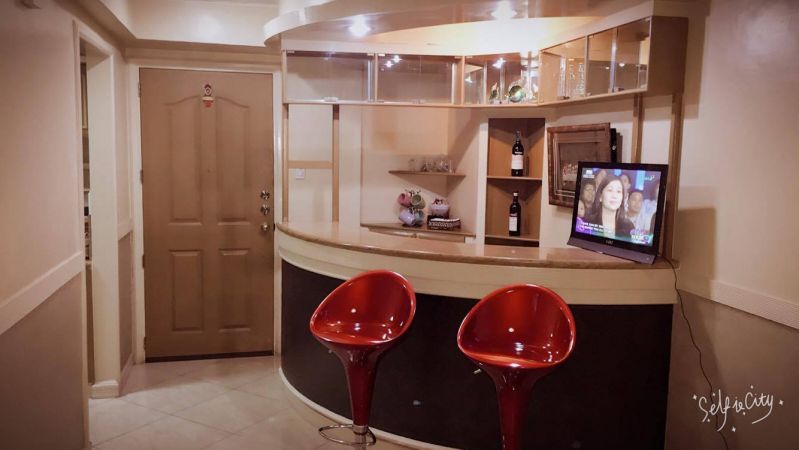 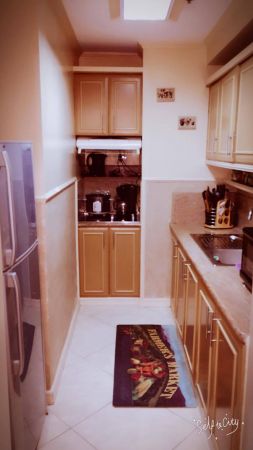 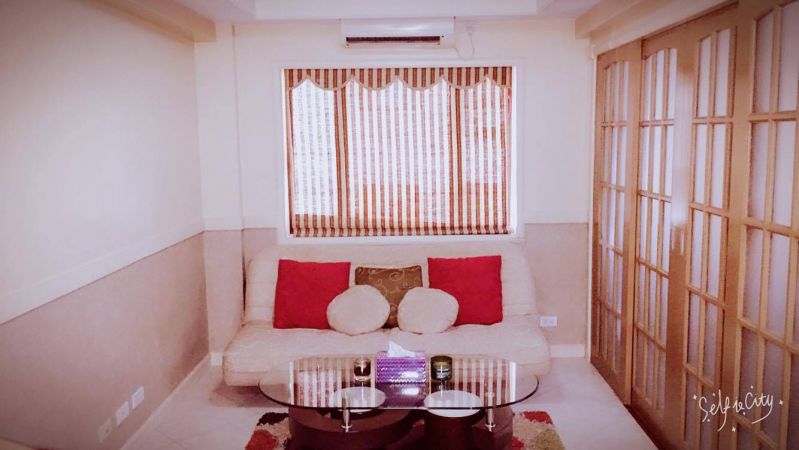 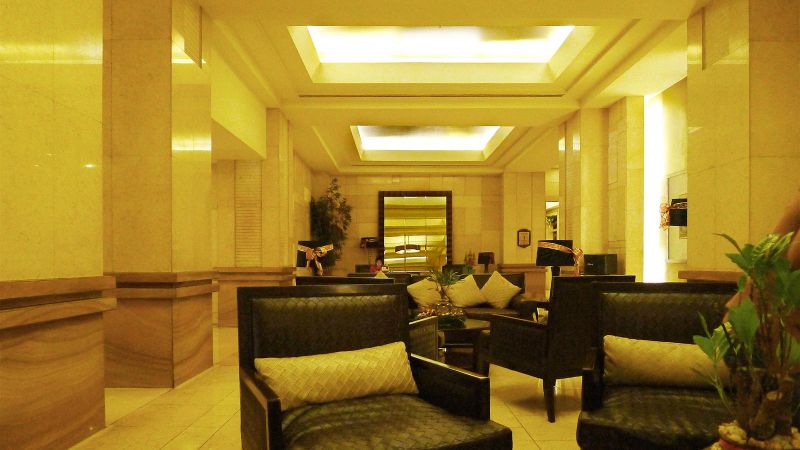 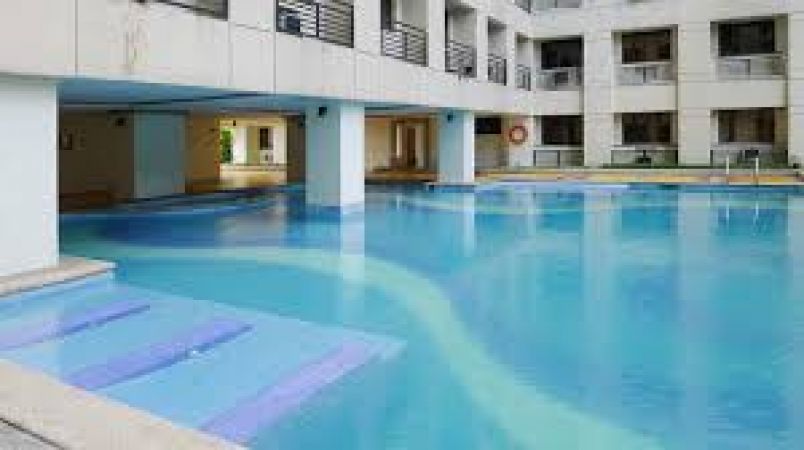 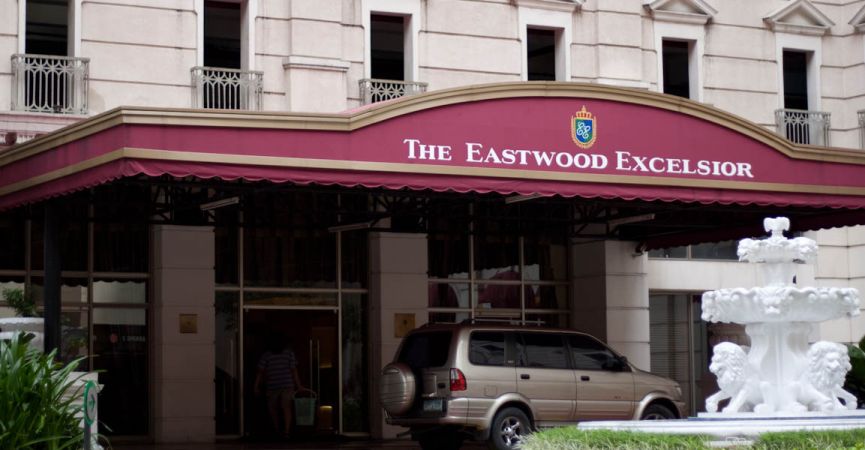 Eastwood Excelsior by Megaworld Corp. has been around since 2005. It has a welcoming driveway which is adorned by a beautiful lion fountain water feature. This sets the right design tone as it remains consistent throughout the development. Its interiors exude a majestic old world charm which is also apparent on the building’s façade.

In spite of these elements, Eastwood Excelsior in Eastwood City remains distinctly modern, and having the advantage of a desirable address in this part of Quezon City makes for an excellent residential option in the area.

Why Eastwood Excelsior is a perfect choice for you

Deciding on an Eastwood Excelsior for sale unit is not too difficult. The building itself has complete amenities but there is also a lot more to do around Eastwood City. You have safety, convenience and an exhaustive array of options right at your very doorstep. It makes the choice even easier however if you already work in one of the offices within the township. Residing here is definitely appealing if you enjoy the fast pace of city living.

Unit sizes range between 36 sq.m. to 80 sq.m. and come in the following types:

Eastwood Excelsior for rent units tend to be available for a short while on the market. It is best to grab them quickly should you find a good deal. These could start at around PhP18,000 per month for a fully-furnished studio unit. It is an affordable rental option to save time and money commuting to and from work.

The development has two towers connected by its beautiful lobby. It is secured by round the clock security and is complemented by a 24 hour front desk service.  Residents have access to a fitness gym, outdoor kiddie pool and a swimming pool.

Highlights of the Development & Other Features

There are a few shops on the ground level though the Eastwood Mall is right across the street. A large function hall however is also available for its residents.  The building is pet friendly, which is also allowed throughout Eastwood City. This is an ideal place to have a dog since it has some areas and shops that cater specifically to them.

Eastwood Excelsior by Megaworld Corp. benefits greatly from its location. It is among nineteen completed residential condominiums constructed within Eastwood City’s “Live-Work-Play” concept. This 18.5 hectare tract of land was transformed by the developer into its first township project in 1999. Since then it has completed other residences, offices, retail and leisure projects within its wide expanse.

The Eastwood Mall and Eastwood Citywalk are two of its three main “Play” attractions. These house some of the best restaurants and retail shops in Quezon City. A few of its ten office buildings are 1880 Eastwood Avenue, IBM Plaza, Citibank Eastwood and Techno Plaza One. There are plenty of BPO offices within Eastwood City whose employees also occupy its residential condominiums. These elements create a perfect dynamic for this township and continues to be a model for other developers to emulate.

The country’s real estate development industry has many players and is highly competitive. It is safe to say however that Megaworld Corporation is among its top three. Not only has it received numerous awards locally, it also has international accolades as well.

In 2019 alone, its Global Estate Resorts, Inc. subsidiary won Best Developer of the Year from FIABCI Philippines. It also won Best Township Development for Uptown Bonifacio during Property Guru’s Philippines Property Awards.   These are only two of the combined 26 citations it received from just these awarding bodies for 2019. There are many other organizations which have recognized the company on multiple occasions throughout the years. This only strengthens Megaworld’s status as a real estate development industry powerhouse in the Philippines.

Studio for sale in legrand 3

Studio for Sale In Eastwood at Quezon City, Metro Manila 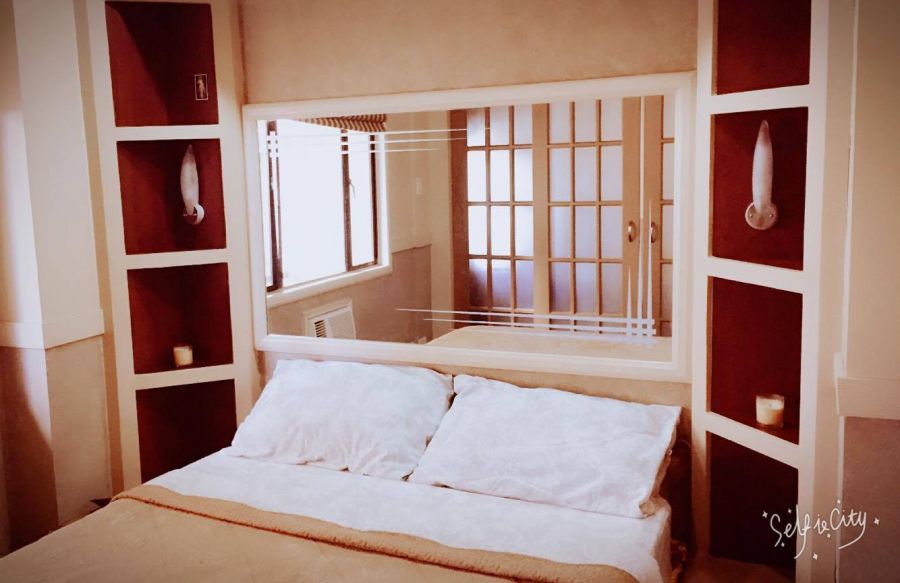 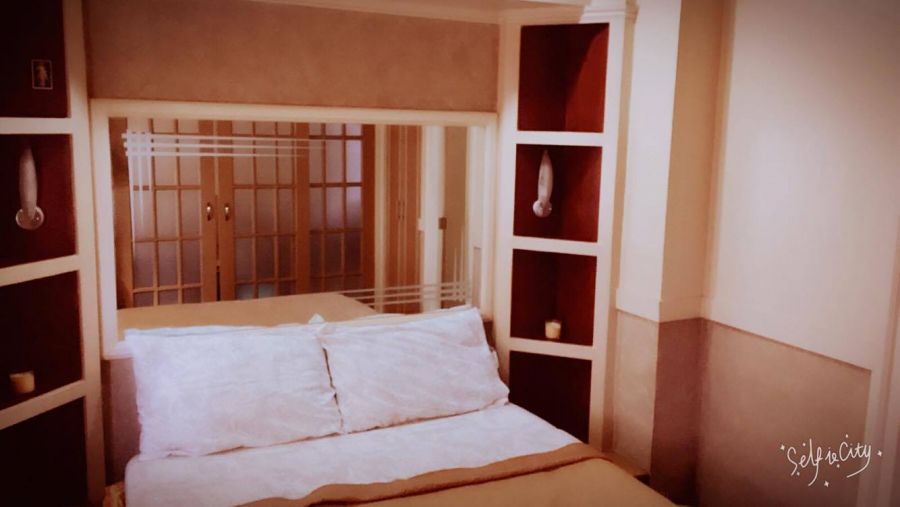 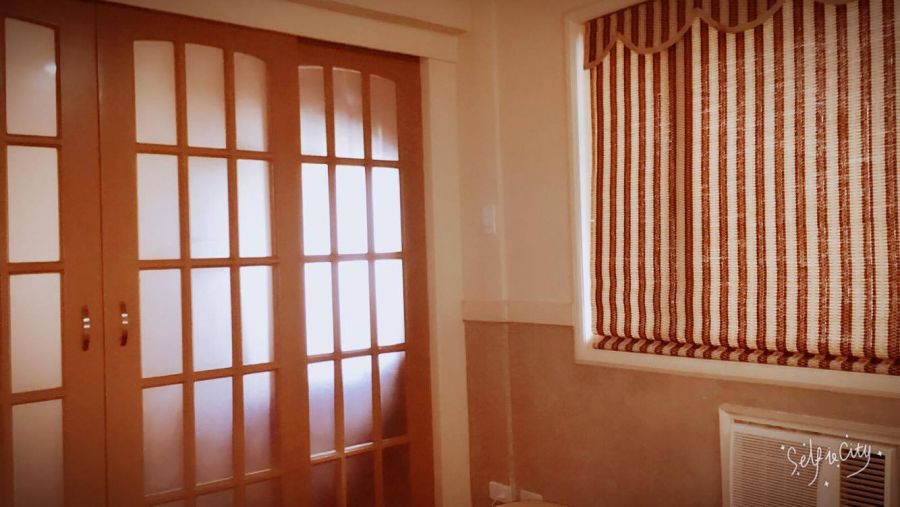 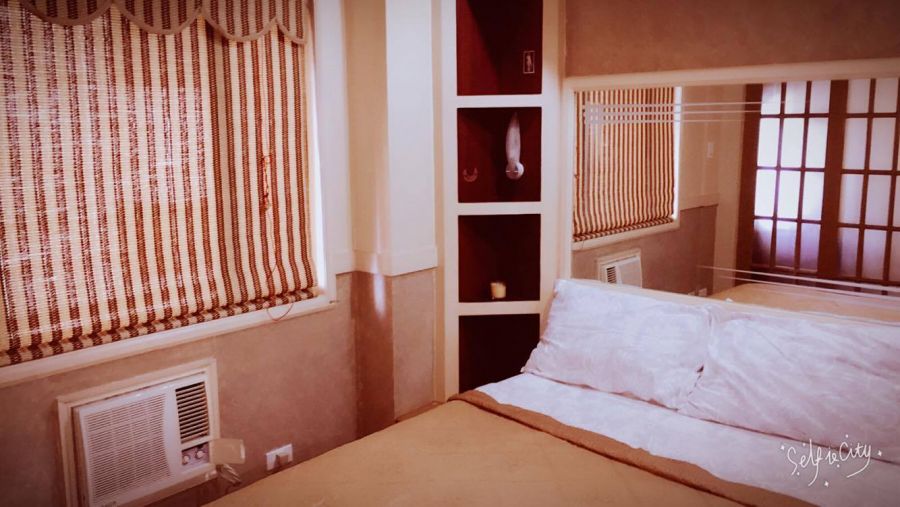 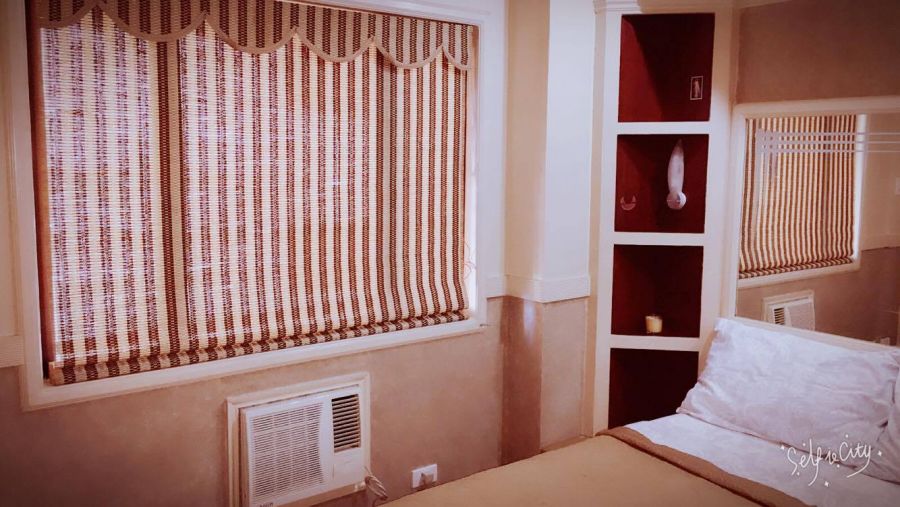 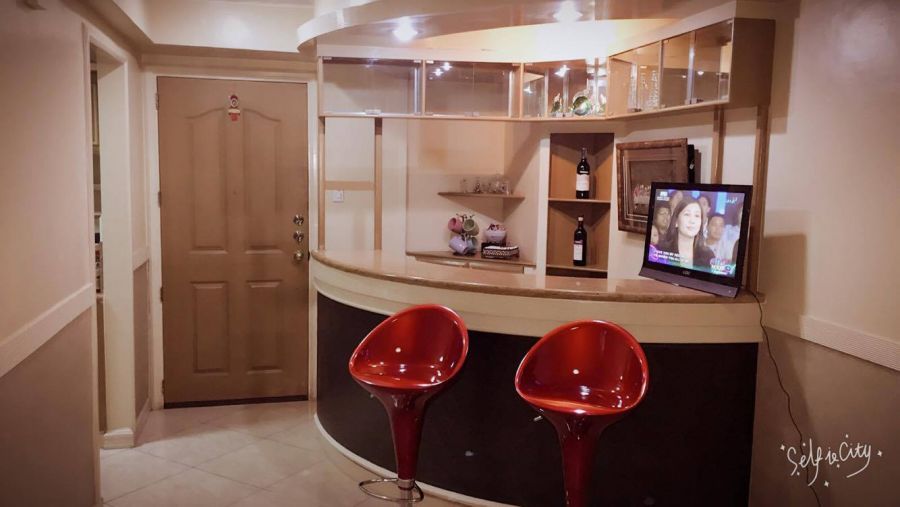 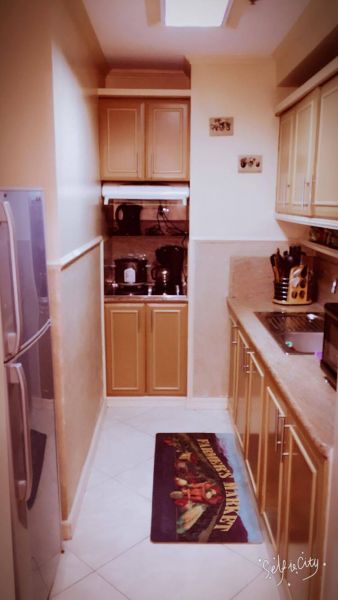 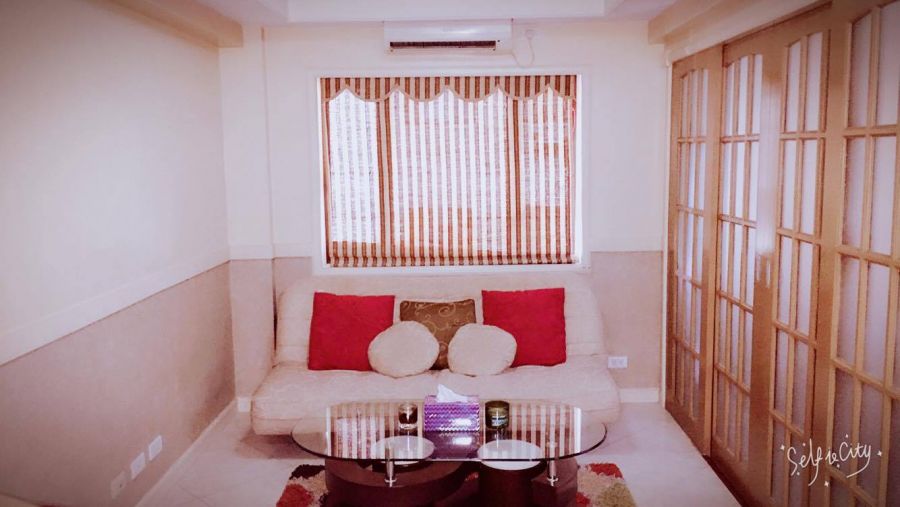 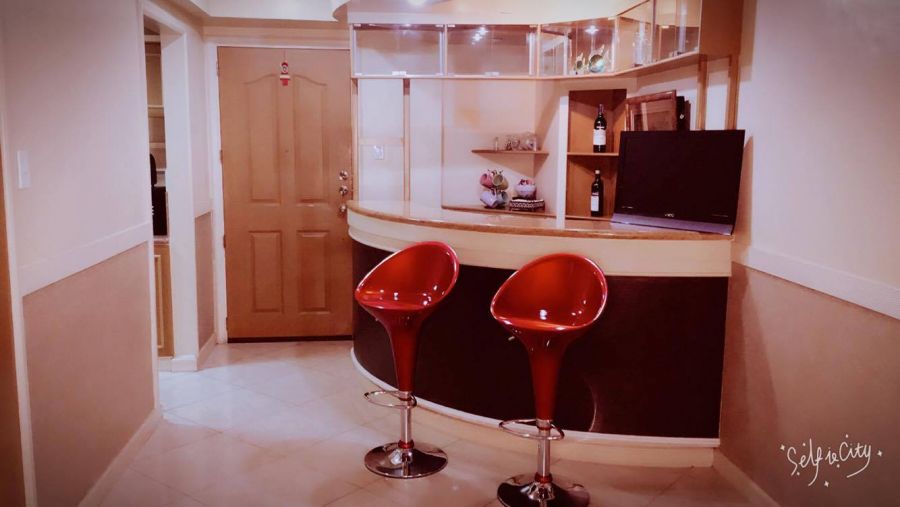 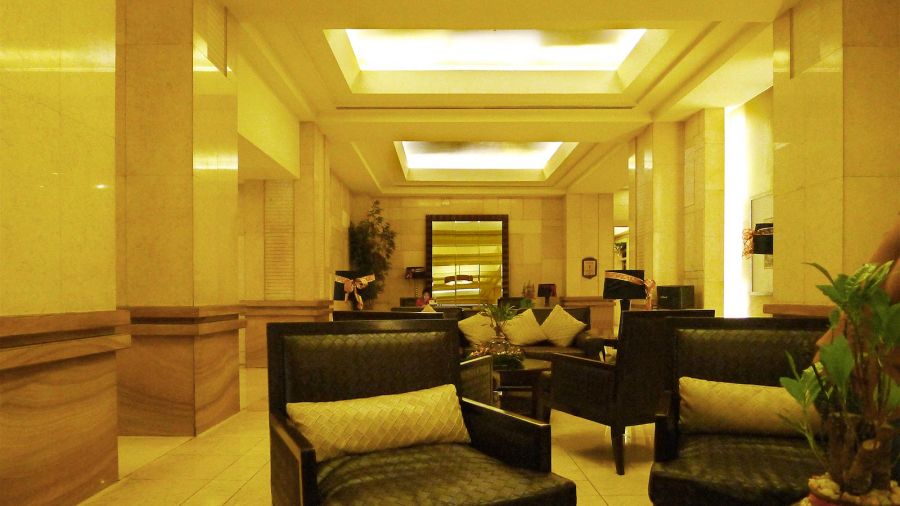 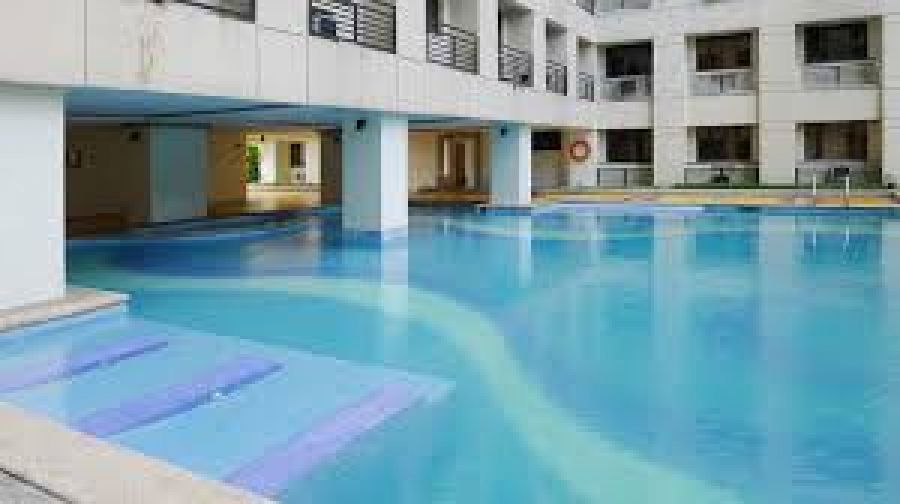 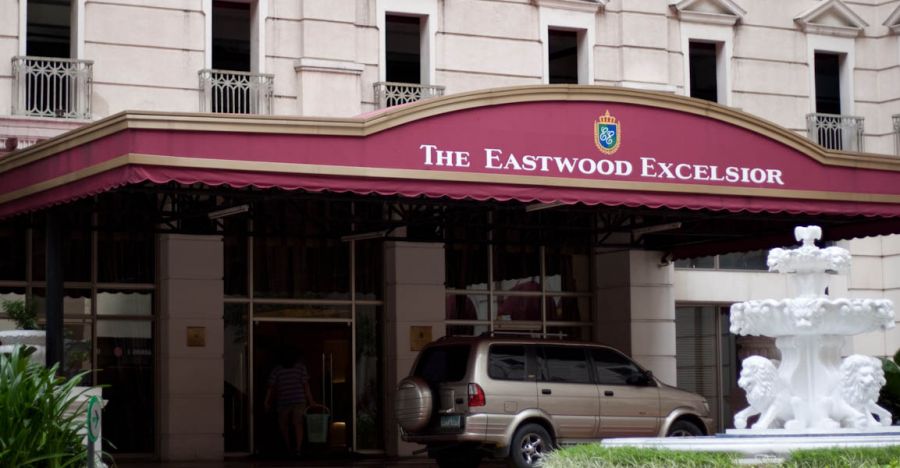