House and lot For Sale in Albay

House and Lot in Daraga Albay 3BR and 1T&B

Camella Legazpi -- Invest House and Lot or Lot only

Naga, Tiwi
"Now in our nineties, we live in a piece of heaven on earth that God gifted us for long life. It is a two-hectare paradise you can now dream and take for yourself." Nino and Cefi Pobre Purok 2, Naga, Tiwi, Albay Lot area: 2 hectares House in the heart of lush green surrroundings. -Front and Back ponds -Free Flowing underground spring -Century-old fruit bearing trees Php 4,500/sqm Please contact us for more photos.
Contact agent for price
6
Bedrooms
220 m²
Floor area
2000 m²
Land Size
View More Info Contact Agent
8

House with 7 bedrooms up and down and apartment

For Sale House and Lot near majestic Mayon Volcano

Quiet Farm next to Recife/Pernambuco/Brazil

COZY UP IN CARA MODEL 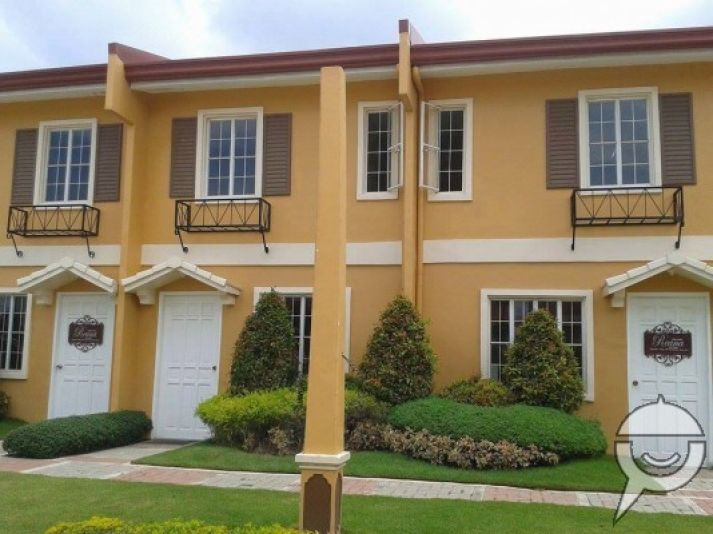 Albay is a province in the Bicol Province. The name Bicol came from the name of the long river running from the provinces of Albay, Camarines Sur and Camarines Norte. The people in Albay in general are called Bikolanos while their dialect is Bikol, but they can also be referred to as Albayanos.

Albay is world famous for Mt. Mayon, which is an active, nearly perfect-coned volcano. The Mayon Volcano measures 2,462 metres. This allows it to be visible in all 13 towns and 3 cities of Albay. Mountainous in its surroundings, Albay also has two other peaks which are the Mount Masaraga and Mount Malinao. The province also contains fertile plains and valleys.

There are about 1.3 million people living in Albay in 2015, which makes it one of the most populous provinces in the country. Prior to the Spanish colonization, natives of Albay were once led by a certain Gat Ibal. The arrival of the Spanish colonizers allowed Bikolanos to be highly devout Christians.

At present times, Albay is a prospering province through the modernization of Legazpi City and the boosting of tourism. In 2016, Albay was declared as a UNESCO’s World Heritage Site. People come to Albay for the common purpose: to have leisure, fun, relaxation, and travel. Albay offers varieties of activities for tourists, but mostly related to eco-tourism and history. Agriculture, though, remains to be the main source of income in the province. 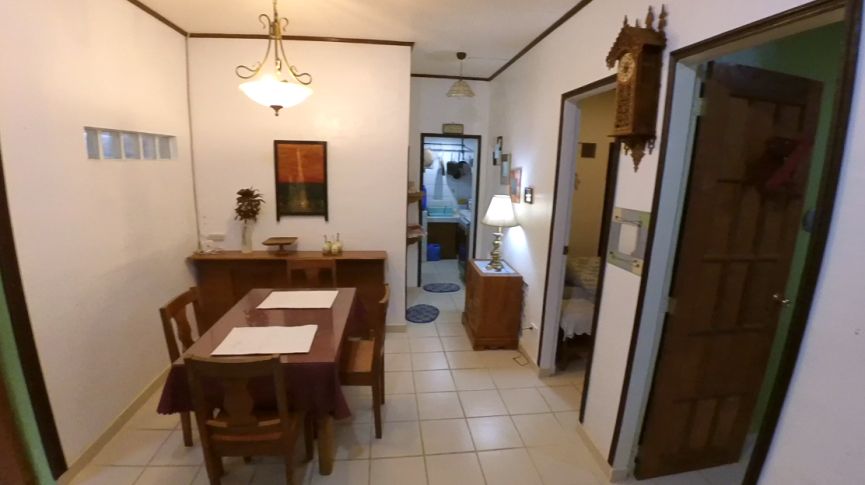 Buying a house in Albay also means having a home with nature. The life in the province is far different from the fast and busy environment of the urban lands. A much relax, slow, and steady nature is offered in this alluring province.

The modes of transportation also reflect to the way how simple it is to live in Albay. The Maharlika Highway serves as the principal road connection between other provinces. Reaching Albay can be done by water transportation docking to its ports, by air transports through the Legazpi Airport, and by land through trains traveling from Manila to Albay and vice versa.

Subdivision housing has been established in Legazpi, Albay. Properties from Camella are listed with a price range of Php1.8 million to Php1.9 million. This includes townhouses and single-detached homes with two bedrooms.

Properties from other parts of Albay are also available. A three-bedroom bungalow home can be bought for as low as Php2.5 million, located in Brgy. Salvacion, Daraga Albay. This property is located just about 200 meters from the National Road.

Farm and beach houses are also available for sale in Albay. Investors seeking to grow their agriculture and tourism business can acquire properties in the area. A property worth Php15 million which comprise of 14,000 square meter of land area can be bought to grow bamboo groves and fruit trees. A 4-bedroom beach house, meanwhile, is also available for sale at a price of Php18 million. The property boosts 3,500 square meters land area and a floor area of 760 square meters. The house offers both the sea and the Mt. Mayon views. The property is located 10 km from Tabaco City and 20 km from Legazpi City and Airport.

Be it a home to settle or a business to prosper, Albay will surely allure you to find a place in this habitat with nature.