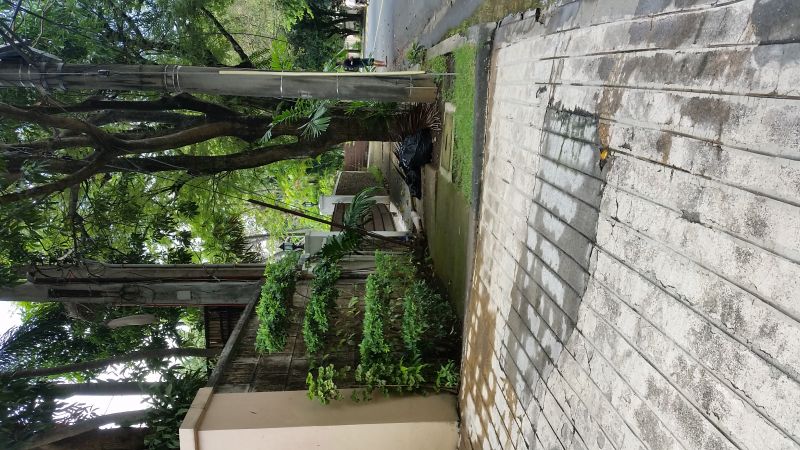 4 BR House with Pool in Dasmariñas Village for Sale


Dasmariñas Village is an exclusive subdivision and gated community in Makati City.


It was developed by Ayala Land in the early 1960s and was originally conceived as part of Forbes Park.


Dasmariñas Village contains a number of foreign embassies. The village also has houses belonging to prominent politicians, businesspeople and celebrities, as well as expatriate employees and diplomats working in the Philippines.


Dasmariñas Village contains two parks (Campanilla Park and Mahogany Park), a post office, an enclosed pavilion that is rented out for private functions, a gym, a basketball and badminton court, and a tennis court. In addition, Barangay Dasmariñas runs a medical clinic and a dental clinic for residents and their hired help.

Experience an exceptional residential Subdivision lifestyle at the heart of Makati

Dasmariñas Village by Ayala Corporation is a residential Subdivision in Makati, one of the top cities in Metro Manila. Dasmariñas Village provides its residents with a lifestyle of privilege that many people can only dream of. Ayala Corporation is yet again breaking the boundaries of residential living by bringing comfort and affordability, ensuring residents live the life they deserve as they create more amazing memories with their families. These makes getting a unit at Dasmariñas Village worth every cent. Properties within Dasmariñas area are quite strategically-located that's why owning a Subdivision is a worthwhile investment one can make. Choosing the right location is one of the first and main factors in deciding when buying or renting a property. Dasmariñas Village is in a prime location in Dasmariñas, Makati, within a convenient distance from establishments like schools, churches, malls, offices and restaurants, making a Dasmariñas Village purchase perfect for those starting a family, a student or a professional looking for a place near their work and school.

Affordable Housing Loans You Can Get To Buy a New Subdivision

There are a lot of affordable housing loans that you can consider to help you buy the new Subdivision you’ve been dreaming of. PAG IBIG Housing Loan (HDMF) One of the most popular ones is the PAG-IBIG Housing Loan or the Home Development Mutual Fund (HDMF for short), a fund dedicated to the creation and establishment of a national savings program and an affordable shelter financing scheme for Filipinos. The PAG-IBIG Housing Loan allow members to borrow money from the fund for the purchase of property or for the renovation or improvement of existing properties. Most of the employed Filipinos have PAG-IBIG accounts because the government requires this to all employers. Pag-IBIG Fund members can pay off their housing loan for as long as 30 years.

There are tons of major banks in the Philippines that offers housing loan with much affordable interest rates than PAG-IBIG. Housing loan interest rates charged by major commercial banks range from 4.99% to 7.5% for one-year fixed loan period and 7.5% to 9.75% for a ten-year fixed period mortgage. Banko Sentral ng Pilipinas (BSP) has now kept its policy rate at 4.57% for overnight borrowing. Commercial banks offer loan terms of up to 20 to 25 years, but in some cases, the term might depend on the purpose of the loan. 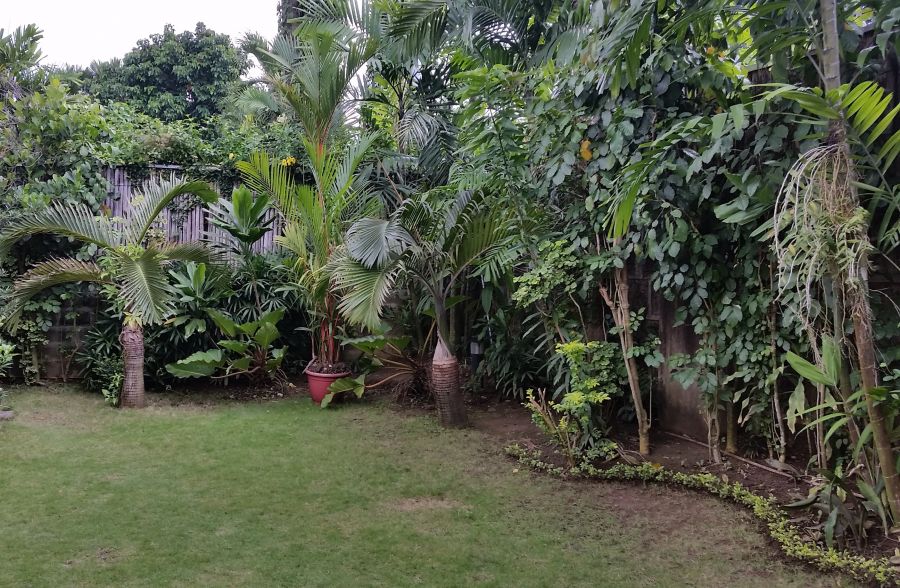 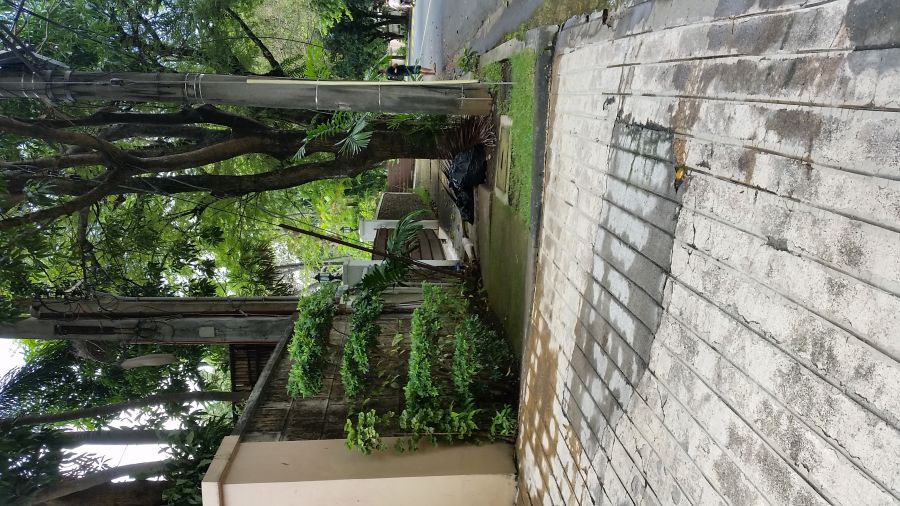