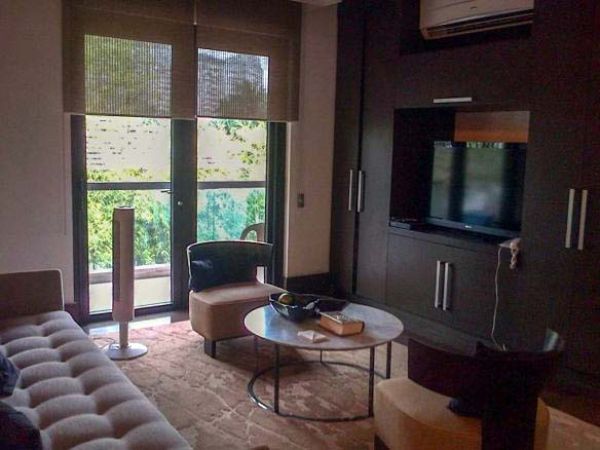 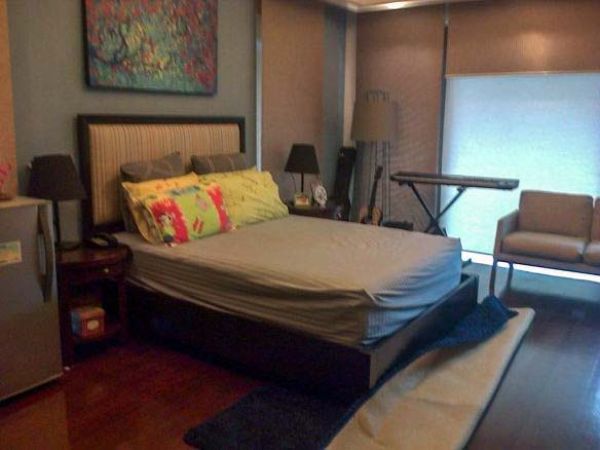 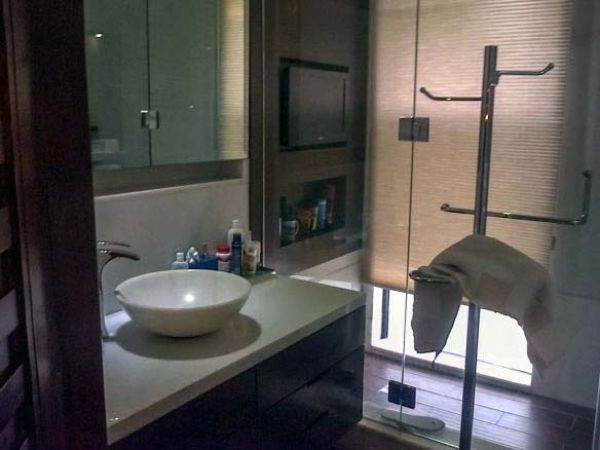 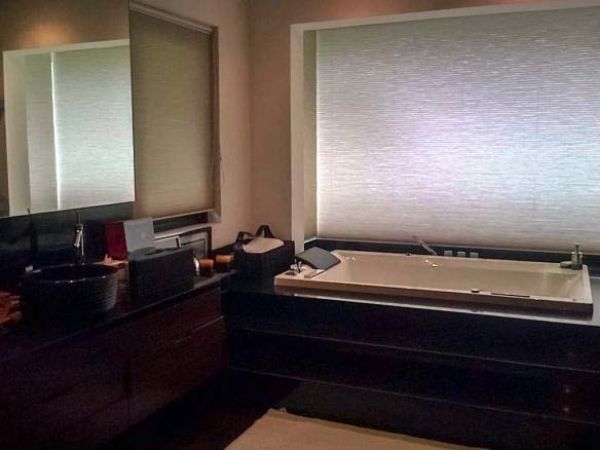 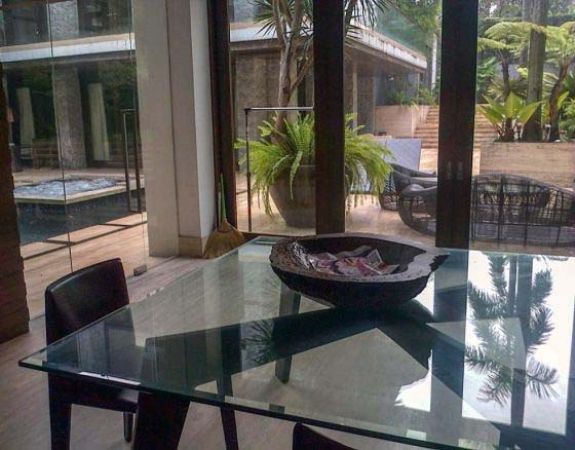 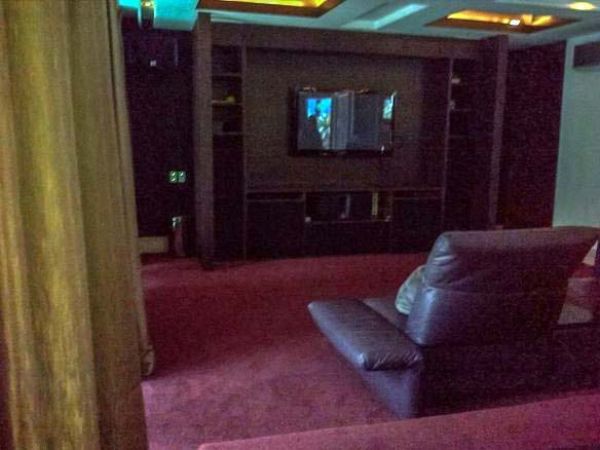 Why Forbes Park is a perfect choice for you
Aside Â from the obvious upscale operations inside Forbes Park, residents will Â be treated to stress-free days due to its convenient location. It is Â located near all the major business centers, resting between Fort Â Bonifacio and the Makati Central Business District. Corporate Â professionals who live inside Forbes Park have easy access to the main Â thoroughfares and can, therefore, travel to and from the bustling cities Â with no problem.

Forbes Park Features and Amenities
Forbes Â Park by Ayala Corporation is an elite, private village that houses Â residents who are naturally laid back. Since Forbes Park is several Â decades old, some of its trees have been around for over half a century. Â This highlights the tranquility that envelops the entire district. Â Forbes Park also houses the Manila Polo Club and the Manila Golf and Â Country Club. These are two of the most exclusive go-to hangouts of Â residents who like to play polo or golf to pass the time and unwind. Â Homeowners will be able to enjoy leisure and recreation at some of the Â most notable facilities in the city of Manila. Forbes Park is also the Â home of Manila Polo Townhouses and Santuario de San Antonio Parish.

Special/Highlights Section of the Development
Forbes Â Park is the result of an urban development plan that most local Â historians trace back to a hundred years' history which began in the Â 1800s. It was initially occupied by ancient, wealthy clans during the Â olden times. Throughout the years, it has established itself as the most Â expensive, prestigious, and upscale subdivision in the country. It is Â the home of many notable Filipino personalities.

Other Forbes Park Features
Forbes Â Park homes for sale are very spacious. Its amenities are of the highest Â quality, nothing short of elegant and excellent, largely due to the Â upscale residents that it houses. Every street inside Forbes Park is Â clean, well-maintained, and expansive. It is a sought-after high-end Â neighborhood.

About Makati City
Makati City is one of the Â busiest and richest municipalities in the Philippines. Land values Â within the city have skyrocketed throughout the years, effectively Â proving itself as an attractive center of investment. Makati City is Â also home to some of the most famous establishments in the country, like Â the Ayala Museum, the Yuchengco Museum, and the Filipinas Heritage Â Library.

About Ayala Corporation
Ayala Corporation is the Â holding company of the Ayala Group of Companies. It has stakes in Â several of the biggest industries in the Philippines. Ayala Corporation Â has business interests in financial services, real estate, Â telecommunications, and utility companies, among others. 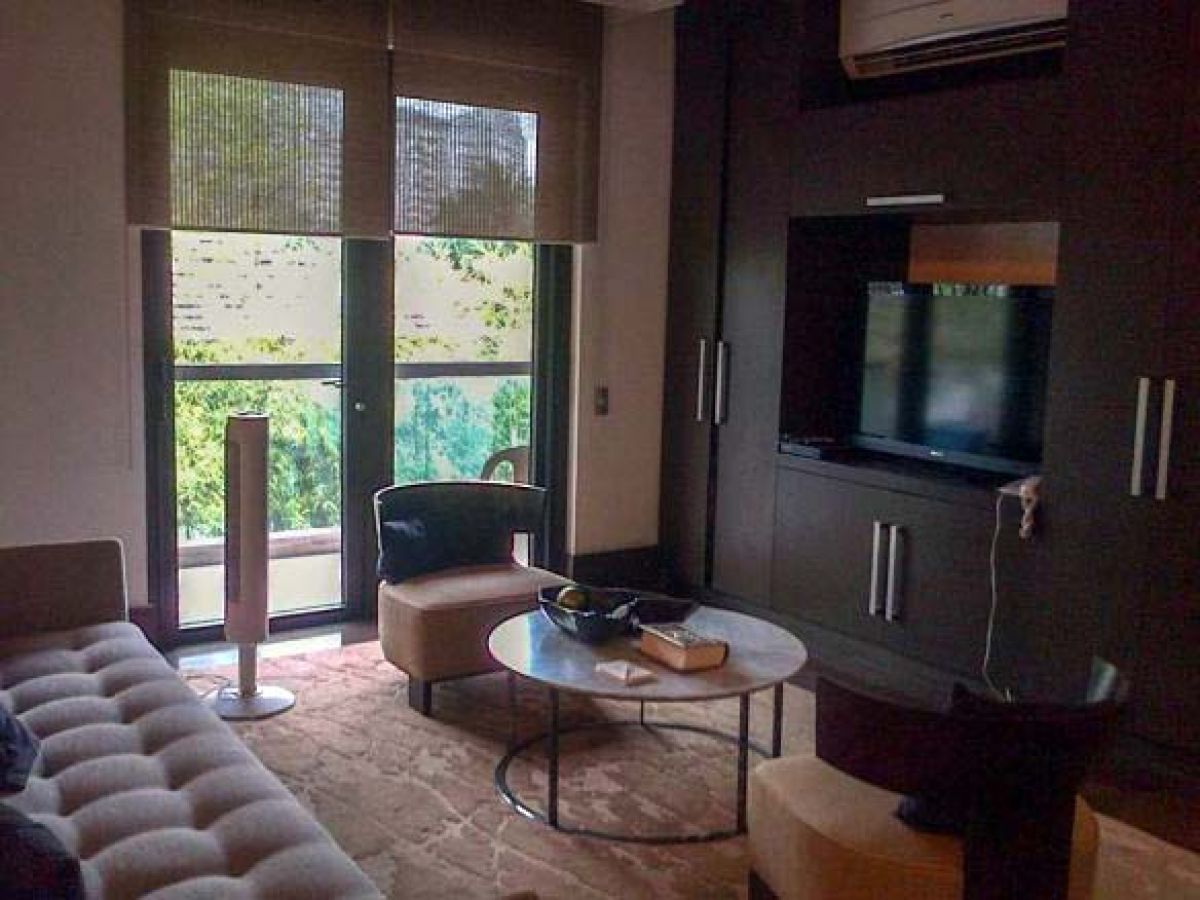 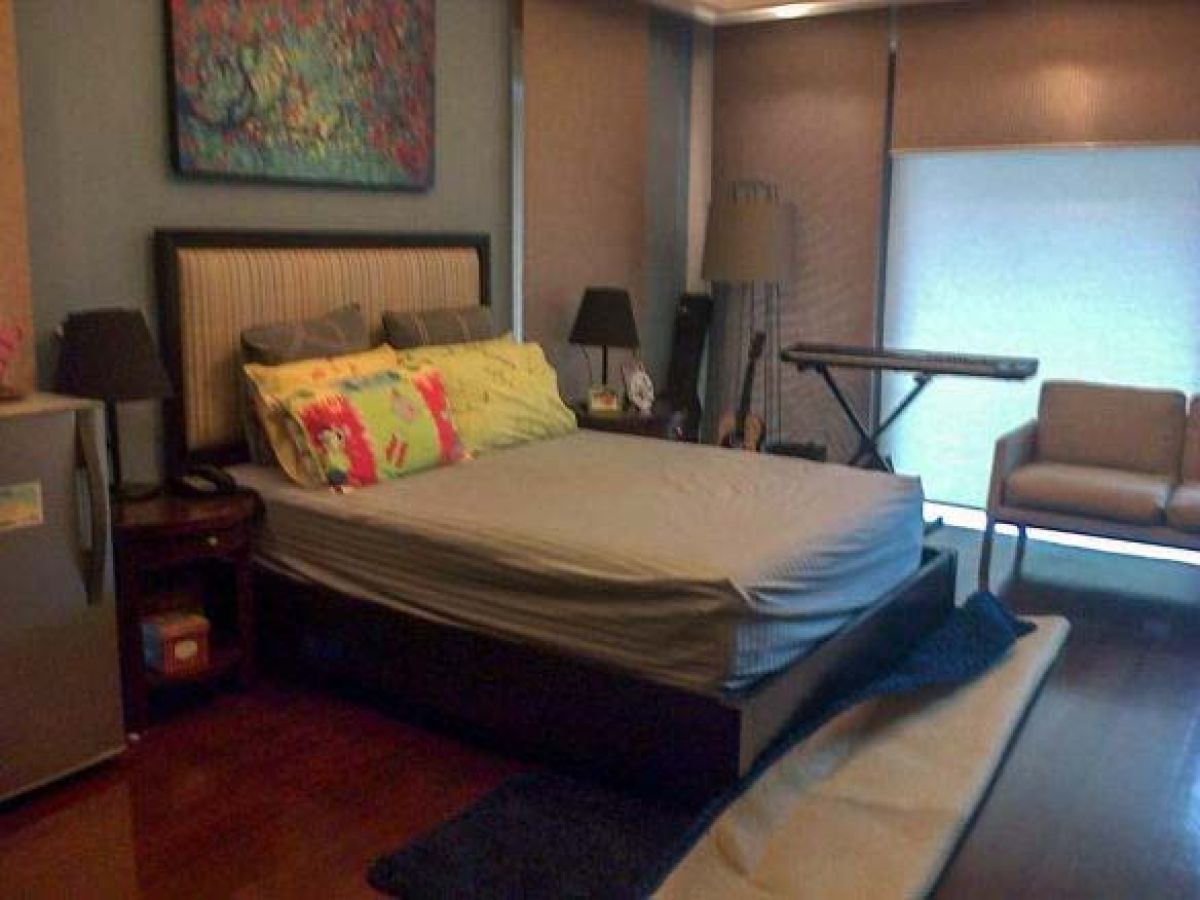 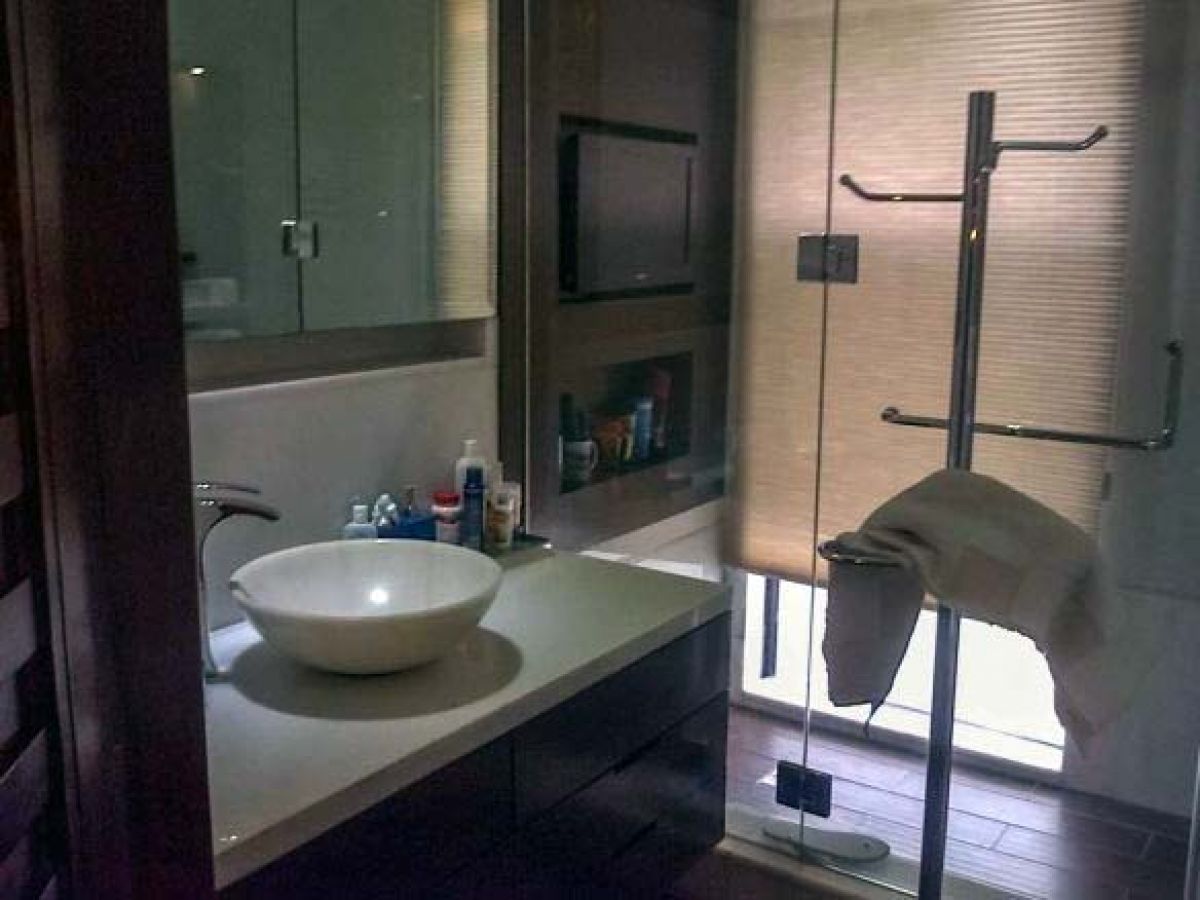 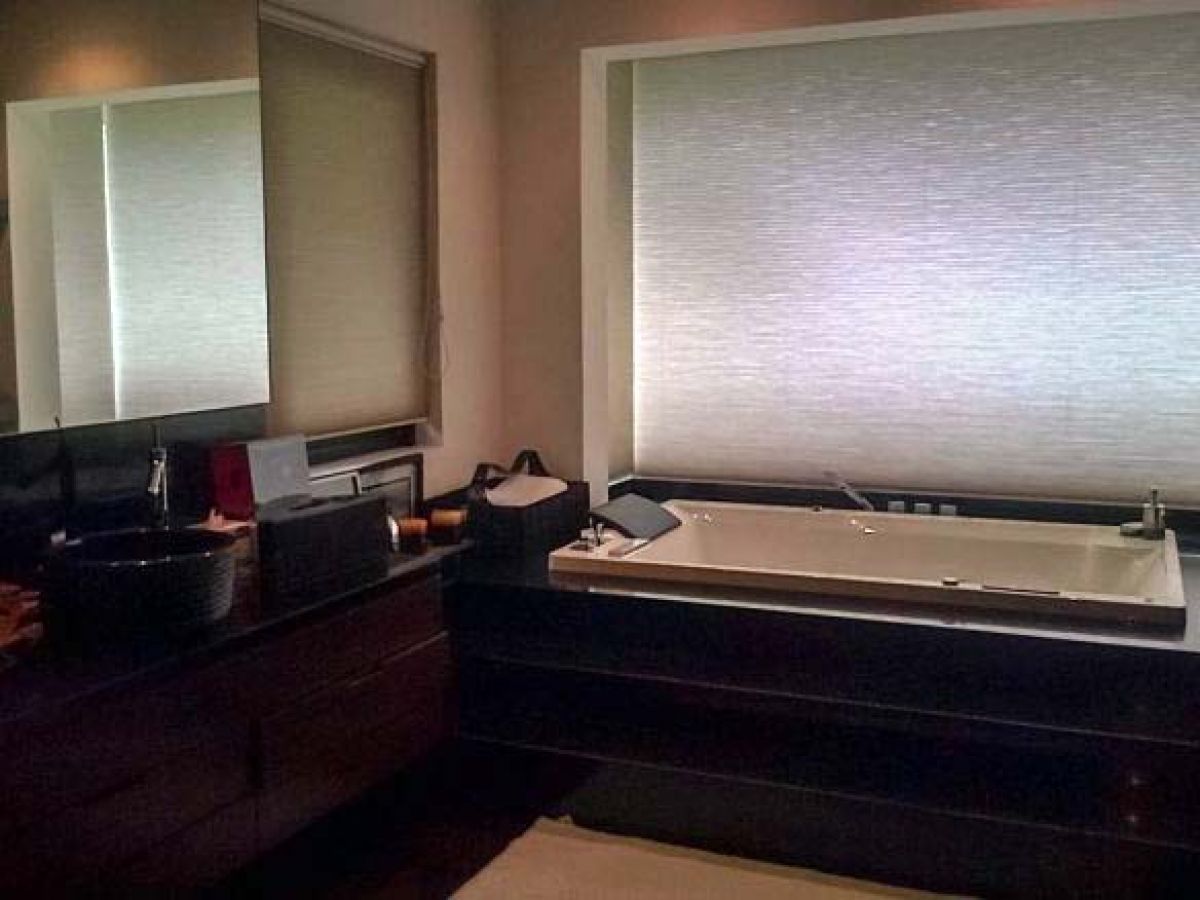 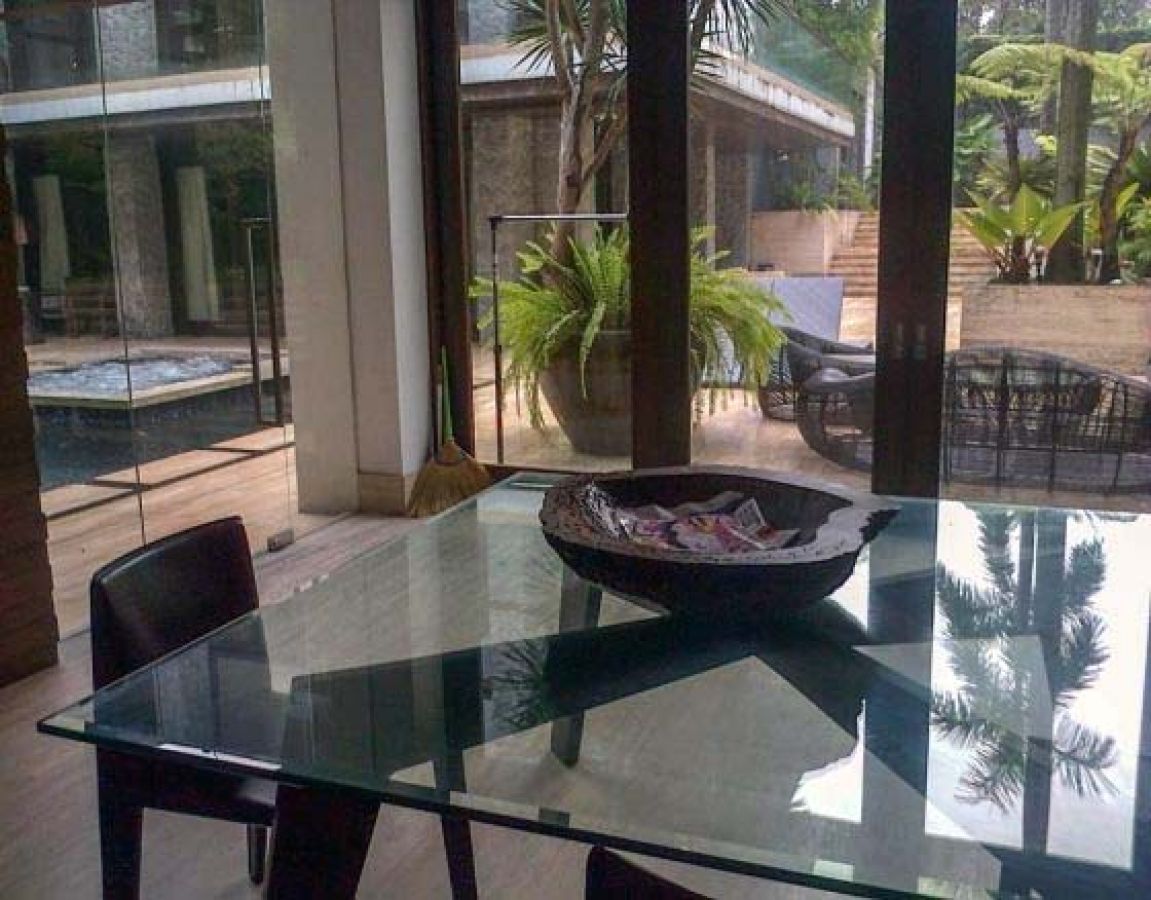 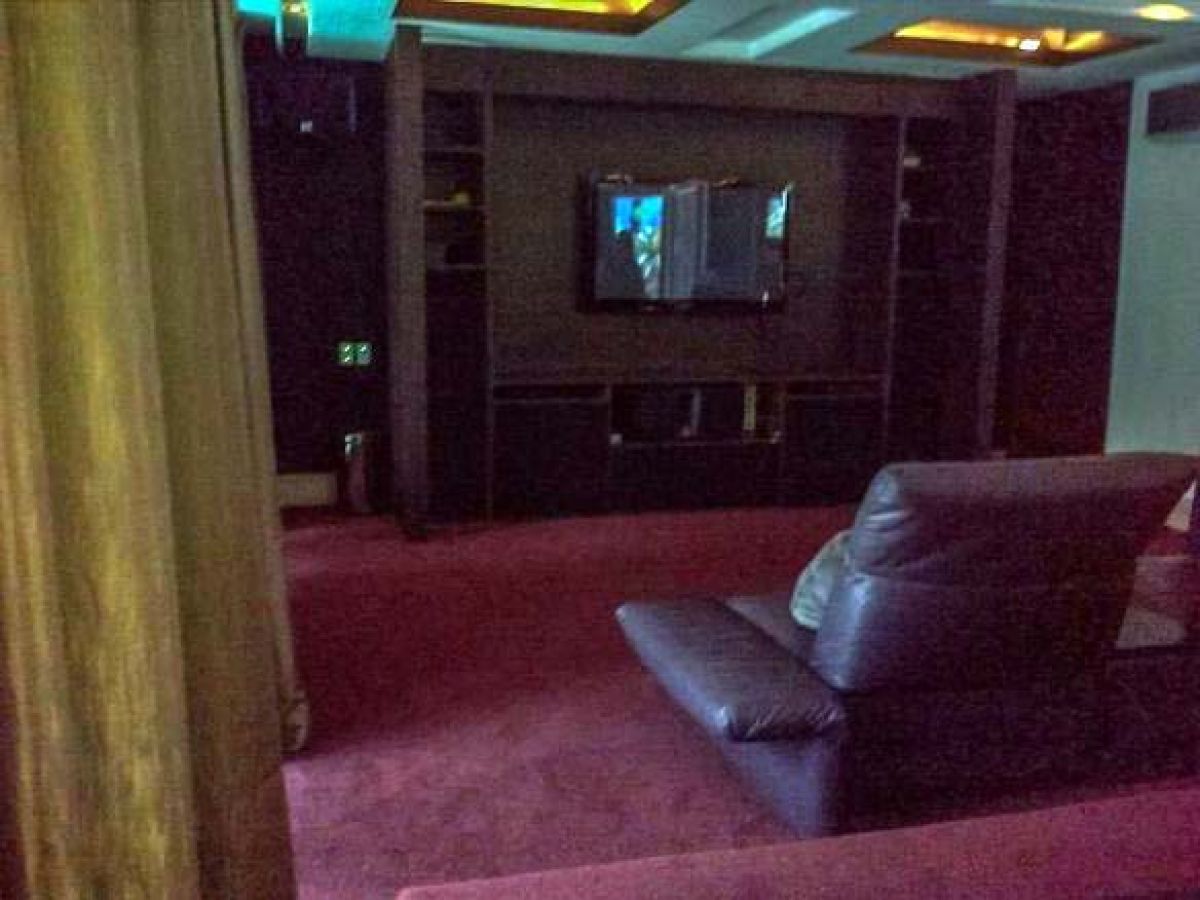 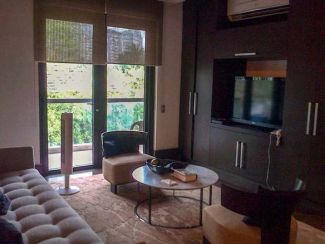 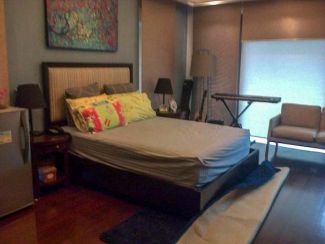 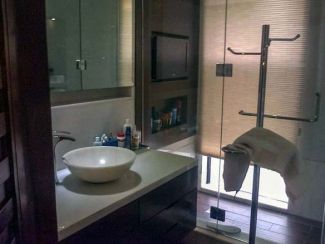 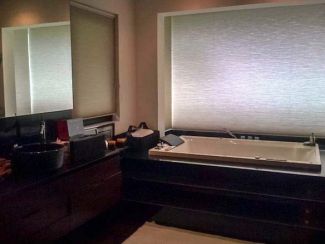 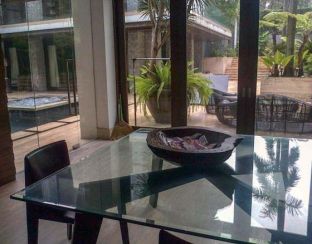 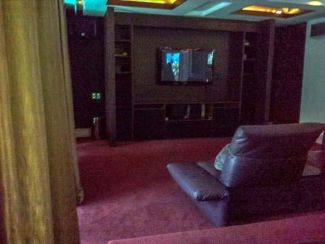