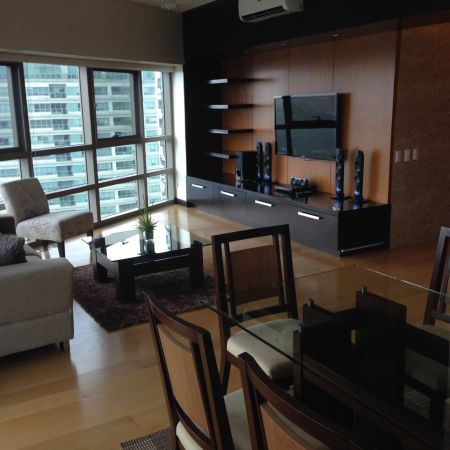 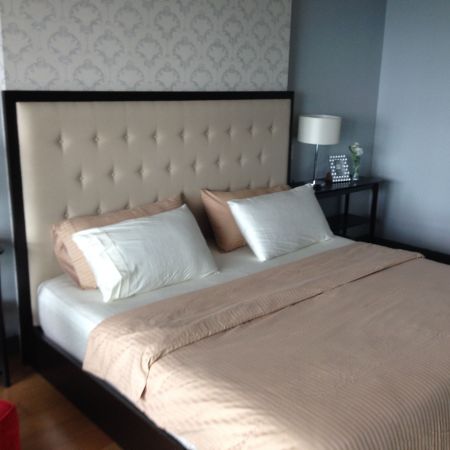 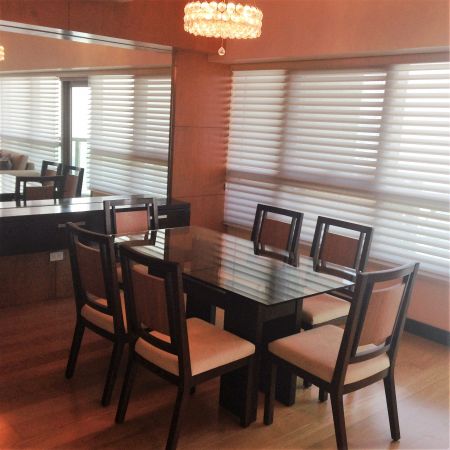 3BR for lease at The Residences at Greenbelt TRAG

3 bedroom unit with balcony for rent at TRAG

3 Bedroom with each T&B.

This Listing is a Unit Of a New Development...

The Residences at Greenbelt

The Residences at Greenbelt is a three-tower residential community found along Antonio Arnaiz Avenue in Legaspi Village, Makati City. This luxury condominium complex was developed by Ayala Land Premier.

With a landscaped podium as a base, the three towers—Laguna, San Lorenzo and Manila Towers—provide high-end value to its well-heeled residents just as its immediate first-class commercial environment that it was built for, the Greenbelt district. Laguna Tower is 170.75 meters high (48 floors high) and was turned over in 2009. San Lorenzo Tower, the highest among the three, rises to 204.5 meters (57 floors). It was turned over in 2010. Manila Tower, which is as tall as Laguna Tower, was turned over in 2012. The four-level podium and three-level basement that the three towers rise from are for commercial and parking purposes, respectively. Among the high-end brands that occupy the condo development’s commercial strip include Coffee Bean & Tea Leaf, Cebuano designer Kenneth Cobonpue, Belo Medical Group, and Rosa Clara, among others.

Amenities include an adult lap pool, kiddie pool, children’s playground, indoor play area, fitness center, spa, mini-theatre, and a game room. It also has a sky deck found on the 50th floor, a grand social hall, and a multipurpose lawn. To equal the units’ flair, amenities are added with a nature feel by bringing in a serene atmosphere; so, a pond, rock and water features, and a Zen-inspired meditation garden were put in place. At best, The Residences at Greenbelt can only be described as exclusive, private, and very convenient.

Three Bedroom For Rent at The Residence at Greenbelt Makati

For lease: The Residences at Greenbelt - 3 bedroom

For Rent Fully Furnished 3BR unit in The Residences at Greenbelt 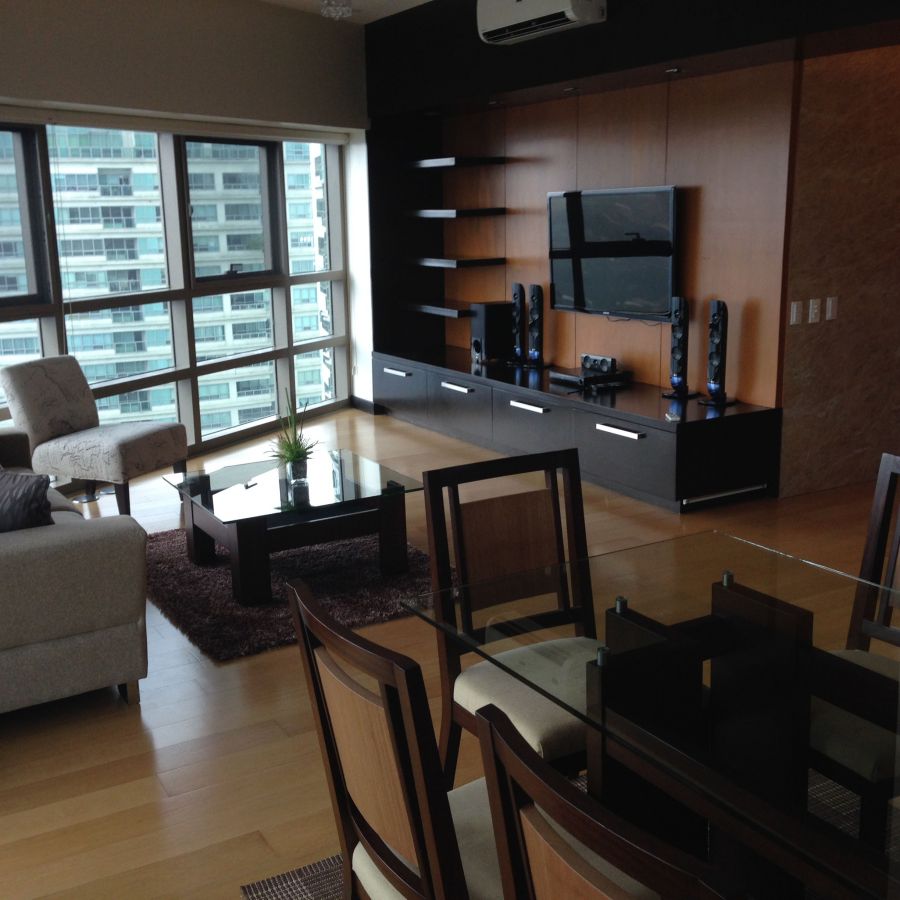 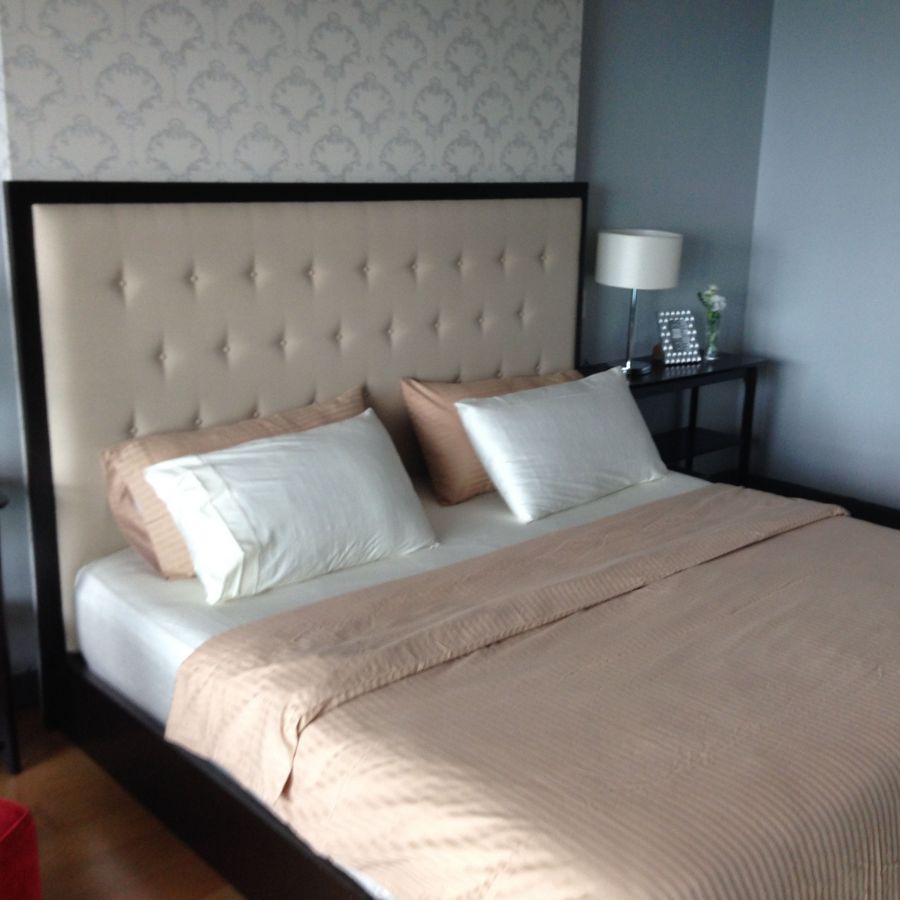 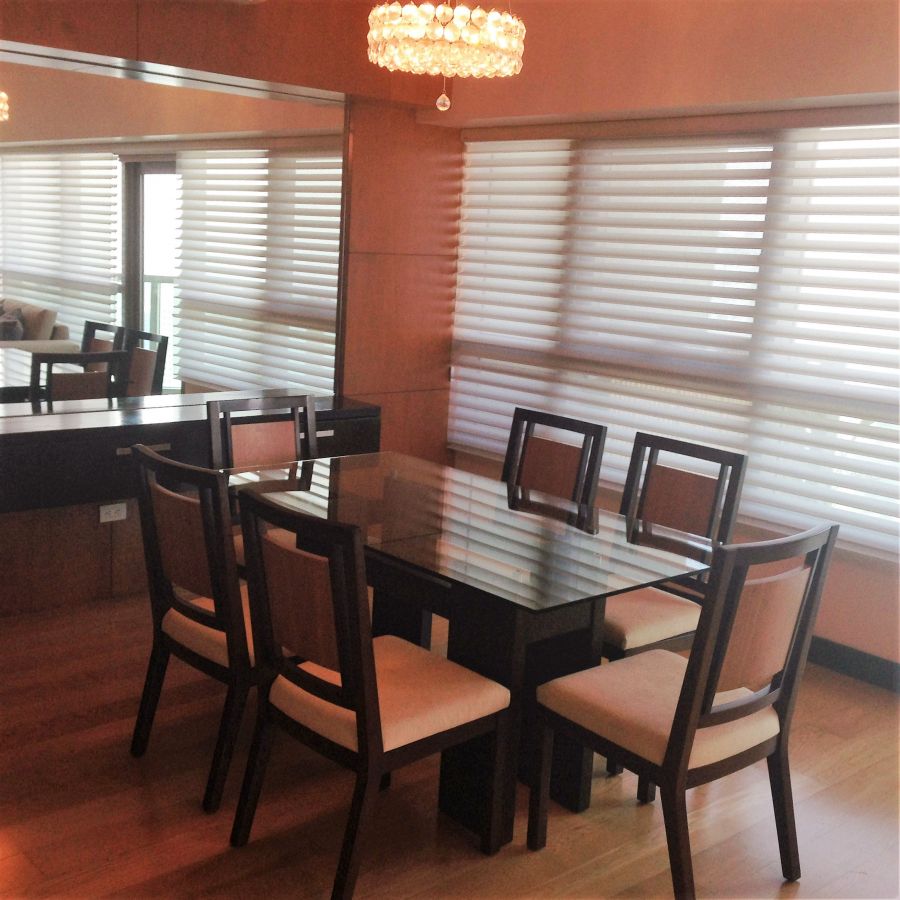 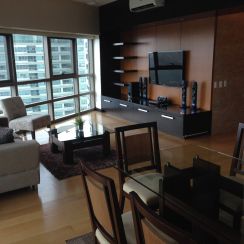 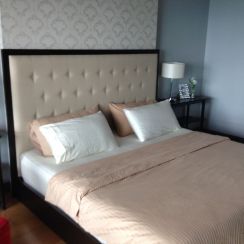 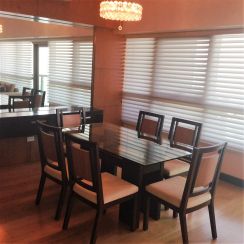