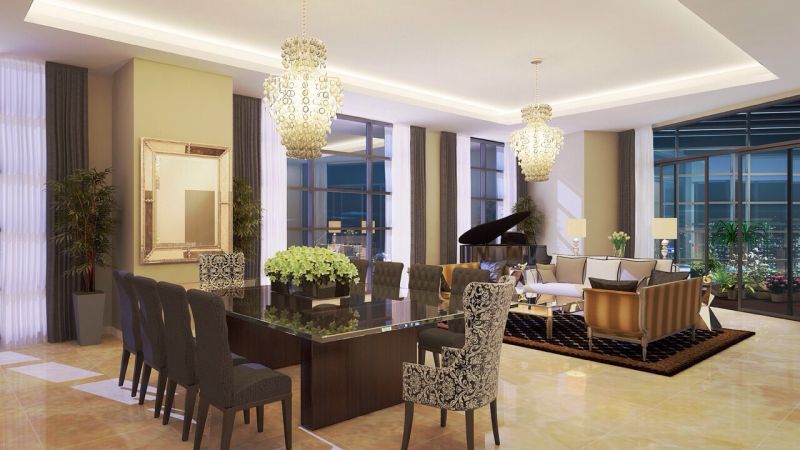 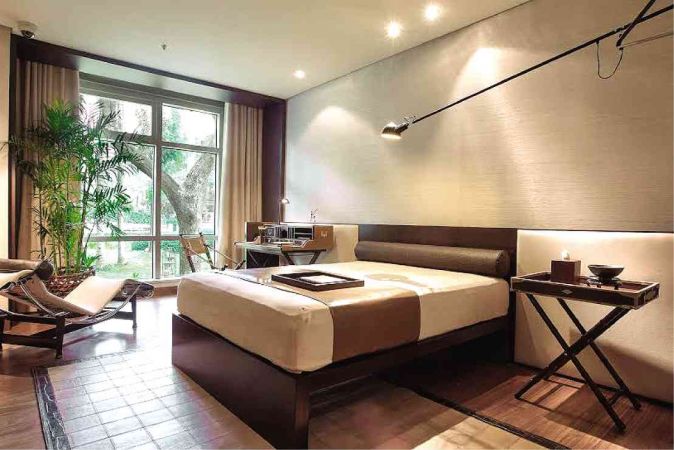 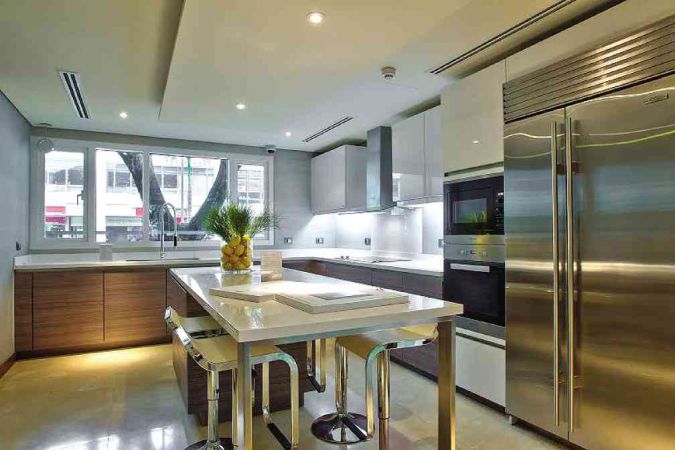 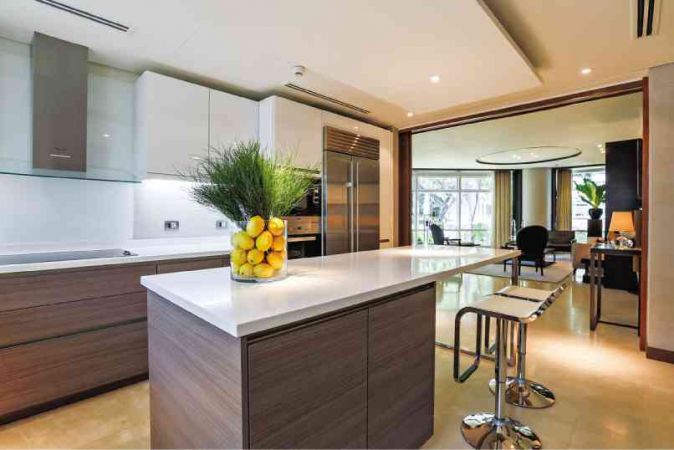 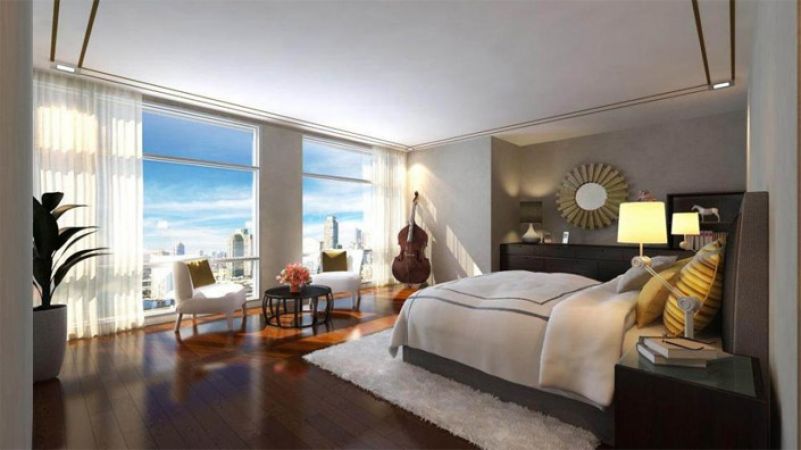 Why Two Roxas Triangle is the perfect option for you

Makati City will always be one of the prime real estate locations not just in Metro Manila but in the entire country, and Two Roxas Triangle is as premier as it gets. Located at the heart of the Makati Central Business District, it not only has the highest lease rates but also the highest occupancy rates in this part of the region, which goes to show that this is one of the wisest investment options you can make.

The 52-storey tower only has a total of 182 units, with only four units per floor. Most luxury developments would have about 10-12 units per floor, and this advantage puts Two Roxas Triangle a notch above the other properties in its segment. From the fourth to the 41st floor are where standard units can be found, while those found in the upper floors are the sky units and penthouses. There are a total of seven penthouse units in Two Roxas Triangle, with four of them having a bi-level design while three are flats.

Amenities and features fit for the high life

With its low-density design and exclusive feel, it’s only right that the amenities and features for Two Roxas Triangle residents are both luxurious and elegant. The tower has a separate lobby lounge, concierge and storage services, while it shares administration office, engineering office and a car washing bay with One Roxas Triangle.

For those who are into sports and fitness, there are a number of amenities they can enjoy including a squash court, fitness center, an outdoor play area, and a swimming pool. There’s also indoor and outdoor multi-purpose courts, a play room where your kids can safely enjoy, game room, function room, and even the property’s own salon. A helipad can also be found on the rooftop if ever the need arises for a private airlift.

Two Roxas Triangle is proudly efficient and sustainable, as it uses energy-efficient lighting in common areas, and the units are fitted out with water-efficient bathroom fixtures. It also has a centralised waste-disposal system and a materials recovery facility.

Security is also given priority, with keycard access designed to give floor access only to tenants of that level and in the shared amenities floors. There is also a proximity card access for parking, while 24-hour security and building maintenance are enforced all throughout the property. Back-up power is also available, along with an integrated CCTV security system.

No one knows luxury living quite like Ayala Land Premier, and this is evident in Two Roxas Triangle, which is done in partnership with Roxas Land Corporation, HongKong Land Ltd, and the Bank of the Philippine Islands. Other landmark Ayala Land Premier developments include The Residences at Azuela Cove in Davao City, One Vertis Plaza in Quezon City, and The Courtyards Vermosa in Cavite. 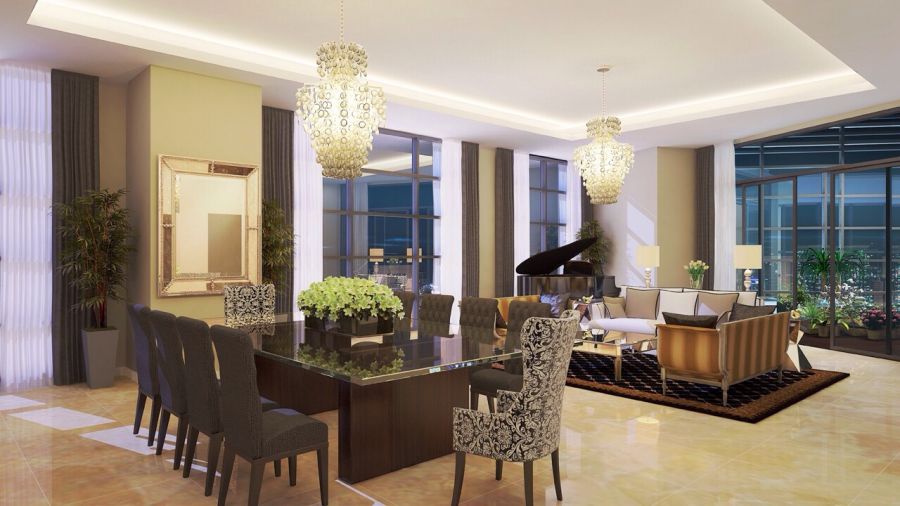 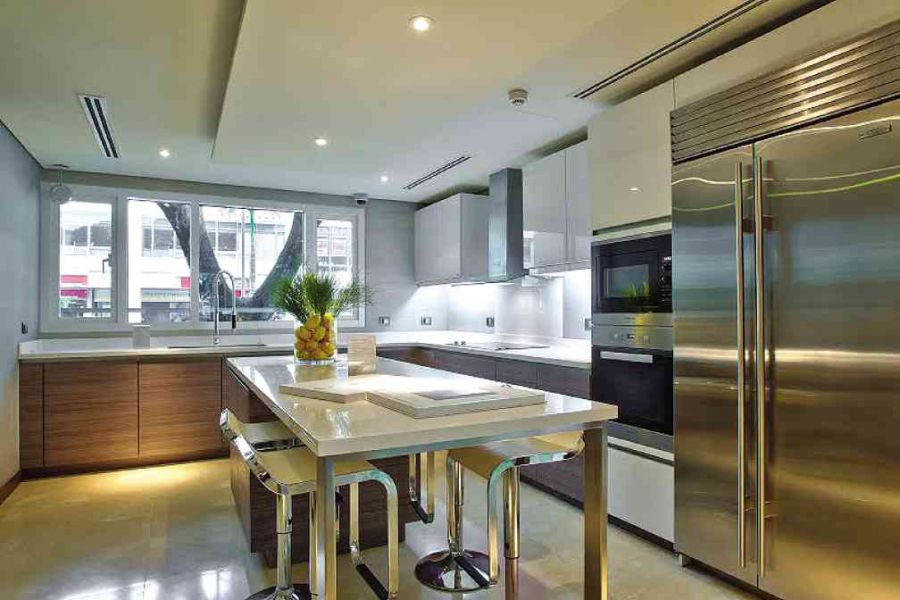 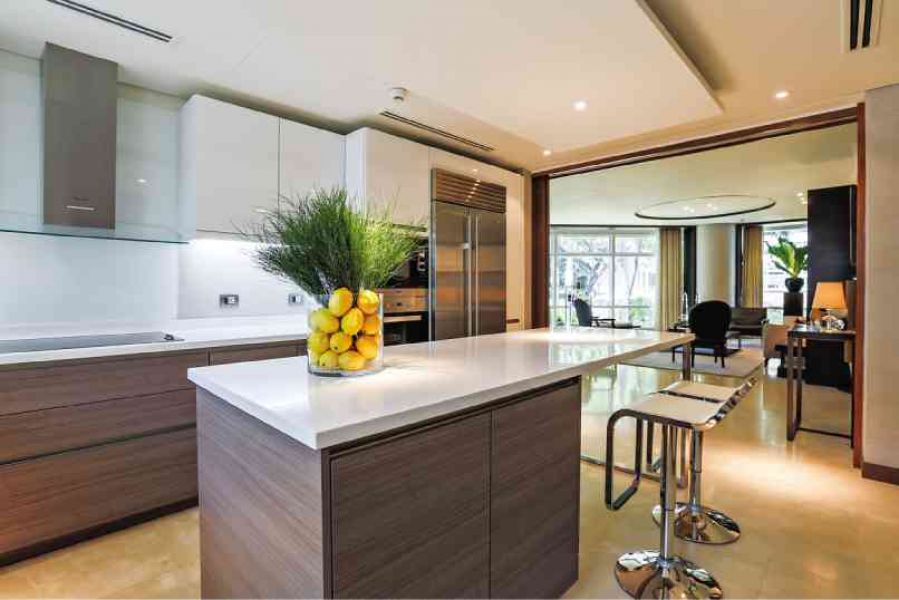 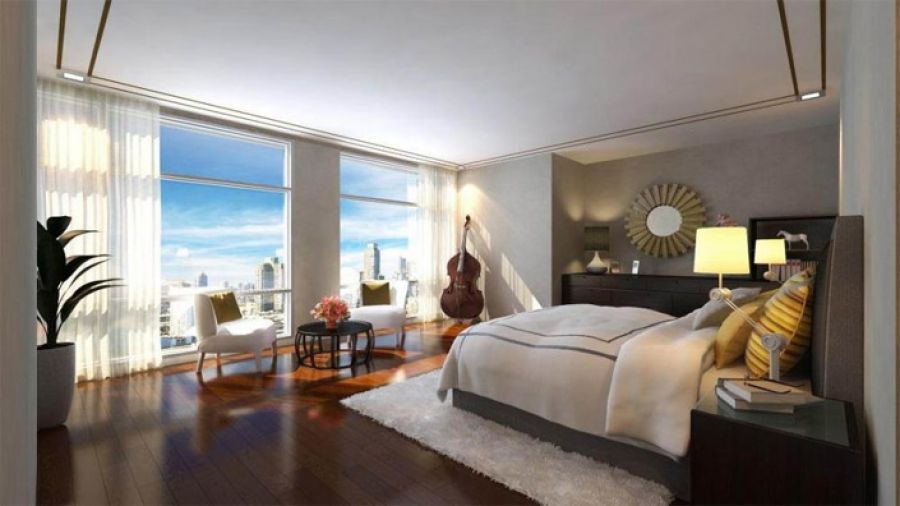