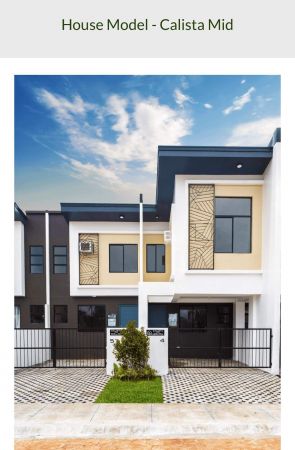 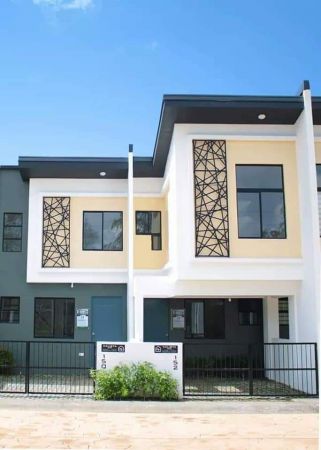 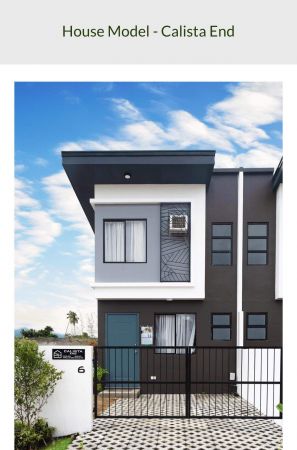 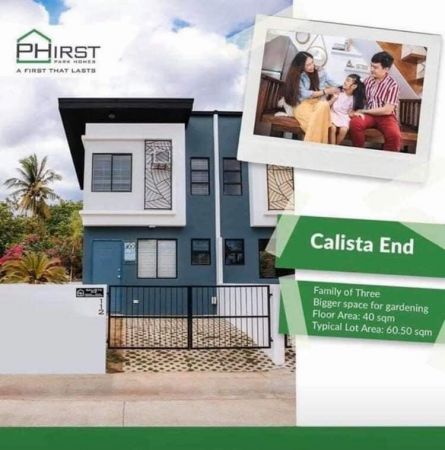 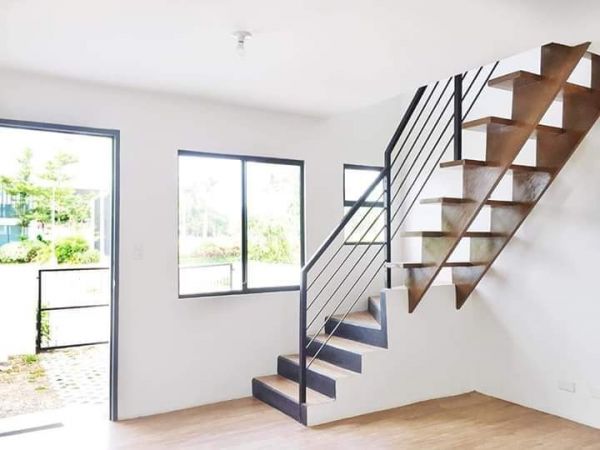 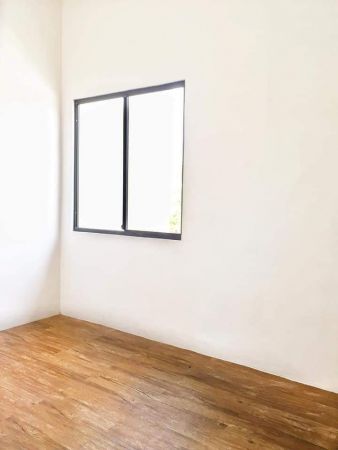 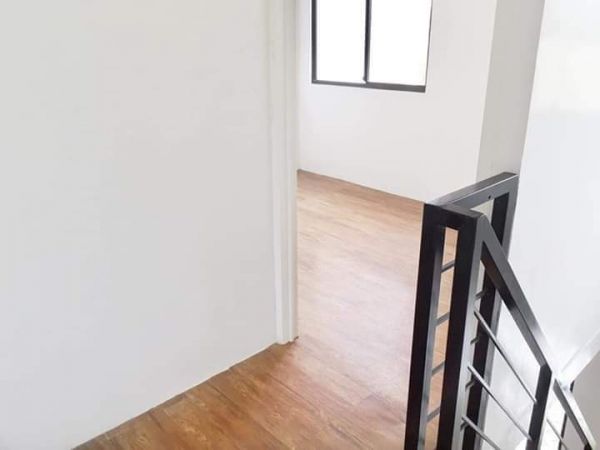 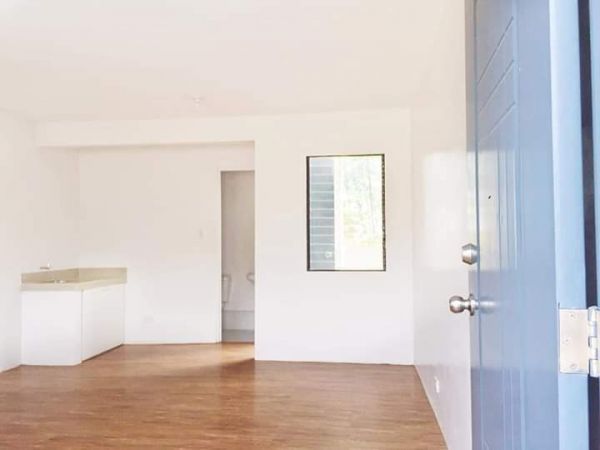 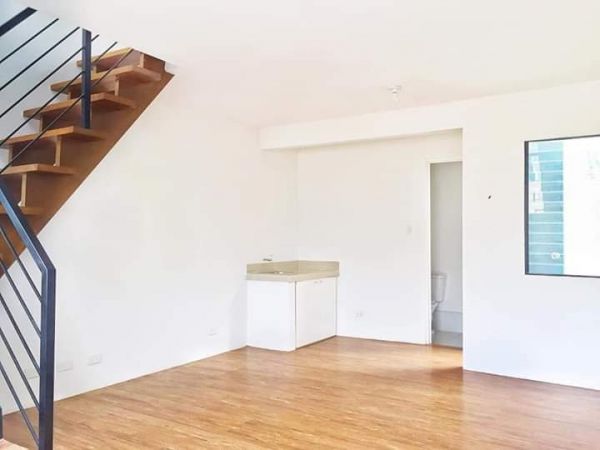 the price is very affordable

with clubhouse and 24 hours security

The development offers single-attached house units and townhouses that have enough space for small to medium-sized families. Each unit has complete basic house features such as the living area, kitchen, dining room, 2 up to 3 bedrooms, 1 up to 2 bathrooms, a mini garden, and its own carport. Apart from this, all units have their own perimeter fence, as well as a gate.

Why PHirst Park Homes, Tanza is a perfect choice for you

With its relaxed and laid-back vibe, PHirst Park Homes in Tanza, Cavite is a perfect fit for families who prefer settling down in the province, away from the hustle and bustle of the city. Aside from this, owning a house and lot in PHirst Park, Tanza will surely provide you convenient living due to its close proximity to different establishments, such as shopping centers, schools, hospitals, recreational facilities, and public transport terminals.

PHirst Park Homes Tanza for sale has a wide array of amenities that are unique from other residential developments. Its residents and future homeowners will surely enjoy the following features:

PHirst Park Homes believes that a home is one's biggest investment and most valuable asset, which is why the fulfillment and expectations of the homebuyers are important to them. Thanks to its mother companies' combined expertise, PHirst Park Homes is built with recognizable design, plan, and quality. Apart from this, PHirst Park offers a redefined way of living with its 4 C's: complete homes, conceptive amenities, connected essentials, and convenient buying and selling experience.

Apart from its entertainment and recreational features, safety is also a top priority of PHirst Park Homes Tanza. The development is an exclusive gated community with 24/7 security and has a high reinforced concrete perimeter fence, along with CCTV cameras to ensure the safety of all homeowners.

PHirst Park Homes Tanza by Phirst Park Homes also offers shuttle service for homeowners and guests, within the village and nearby transportation hubs. They even have their own waiting shed, which they call the PHirst Stop.

Tanza is a first-class municipality of Cavite and is situated in the northwestern part of the province. Tanza is bounded to the north by Rosario, Cavite, to the east by General Trias, Cavite, to the south by Trece Martires and Naic, Cavite, and to the west by Manila Bay.

Tanza is less than 2 hours away from Metro Manila and can be accessed by South Luzon Expressway (SLEX), Cavite Expressway (CAVITEX), and Aguinaldo Highway.

PHirst Park Homes Inc. is a joint venture between Century Properties Group Inc., a well-known real estate developer in the Philippines with over 30 years of experience, and Mitsubishi Corporation, a Japanese global integrated company and one of Japan's largest conglomerates.

One Of The Best Property In Cavite 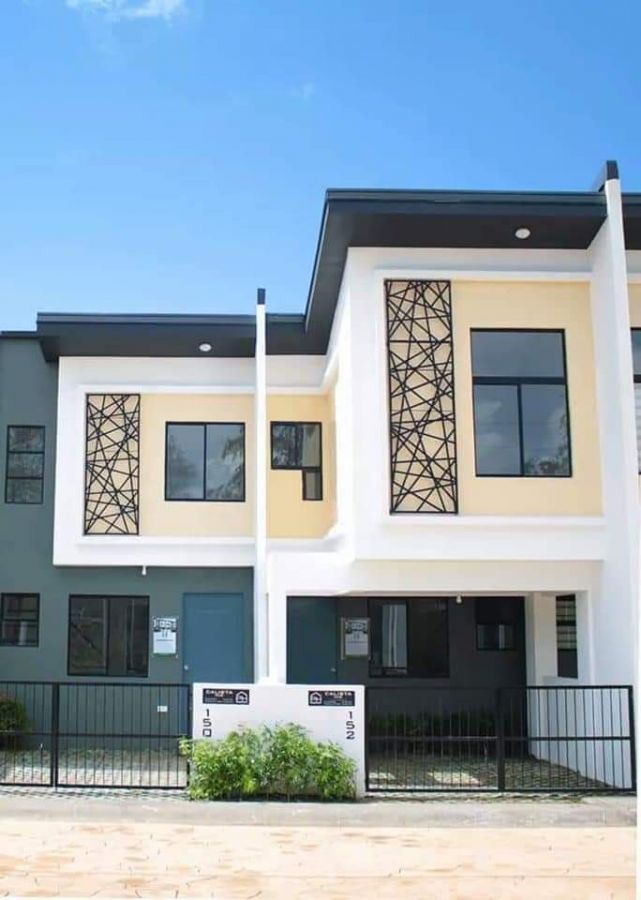 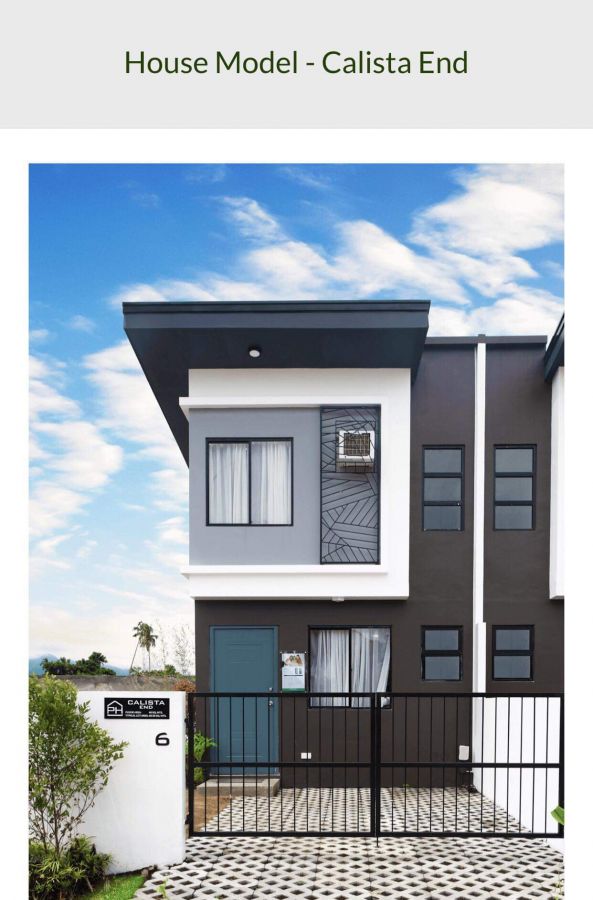 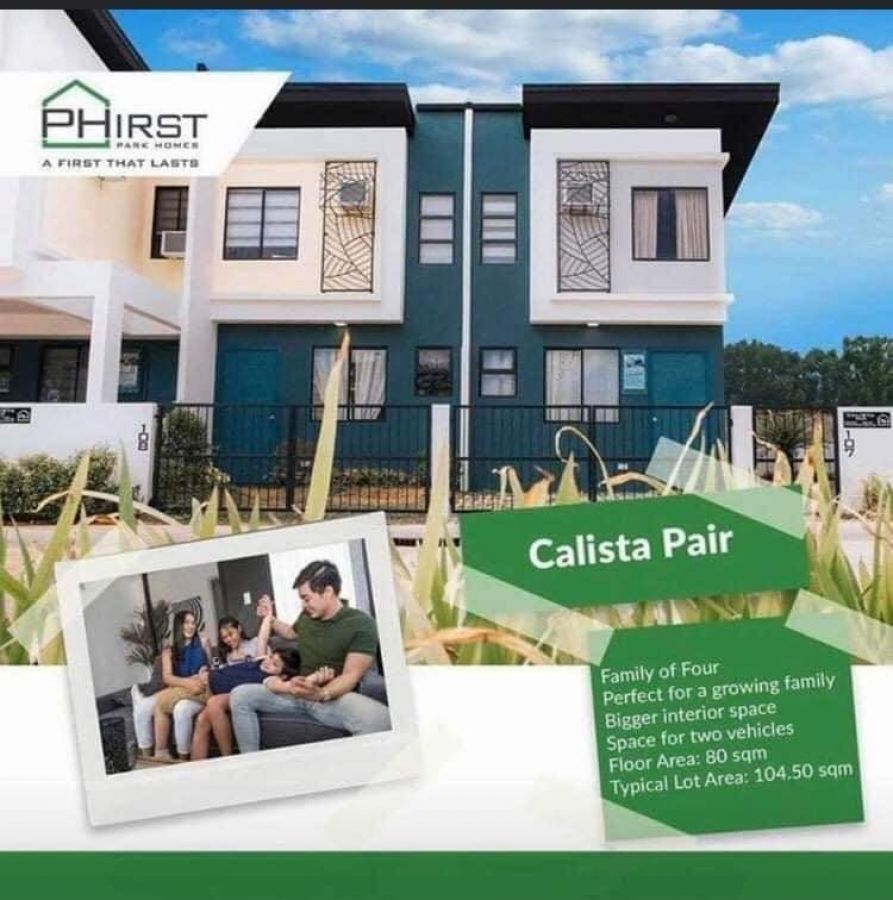 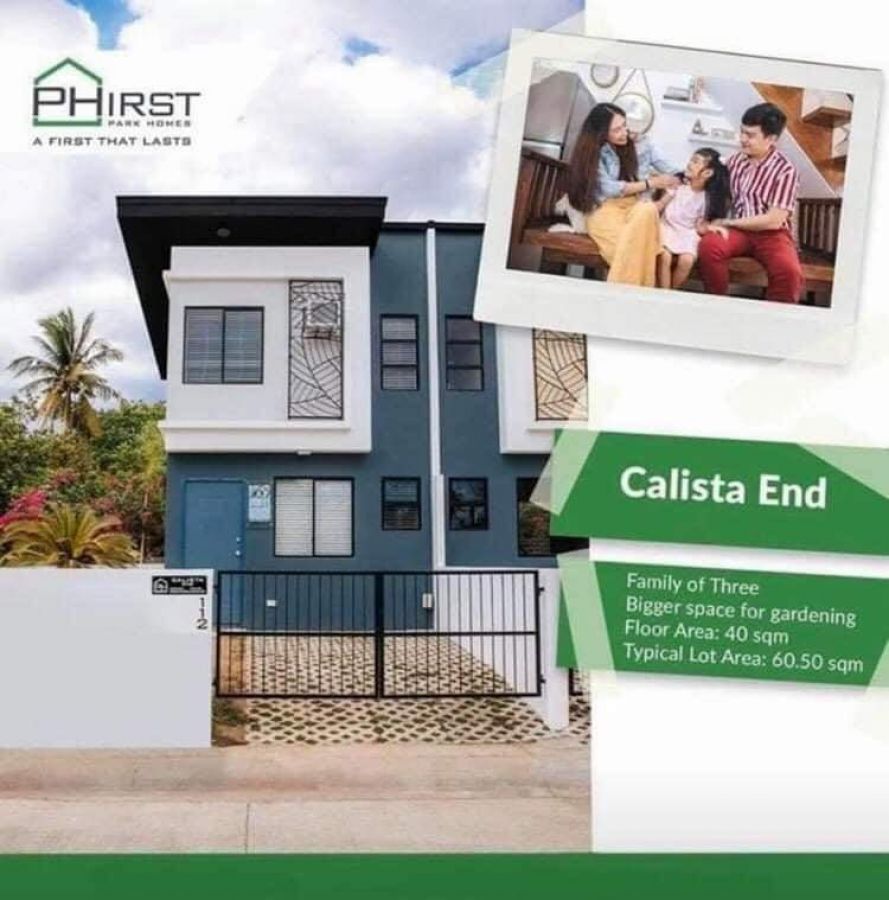 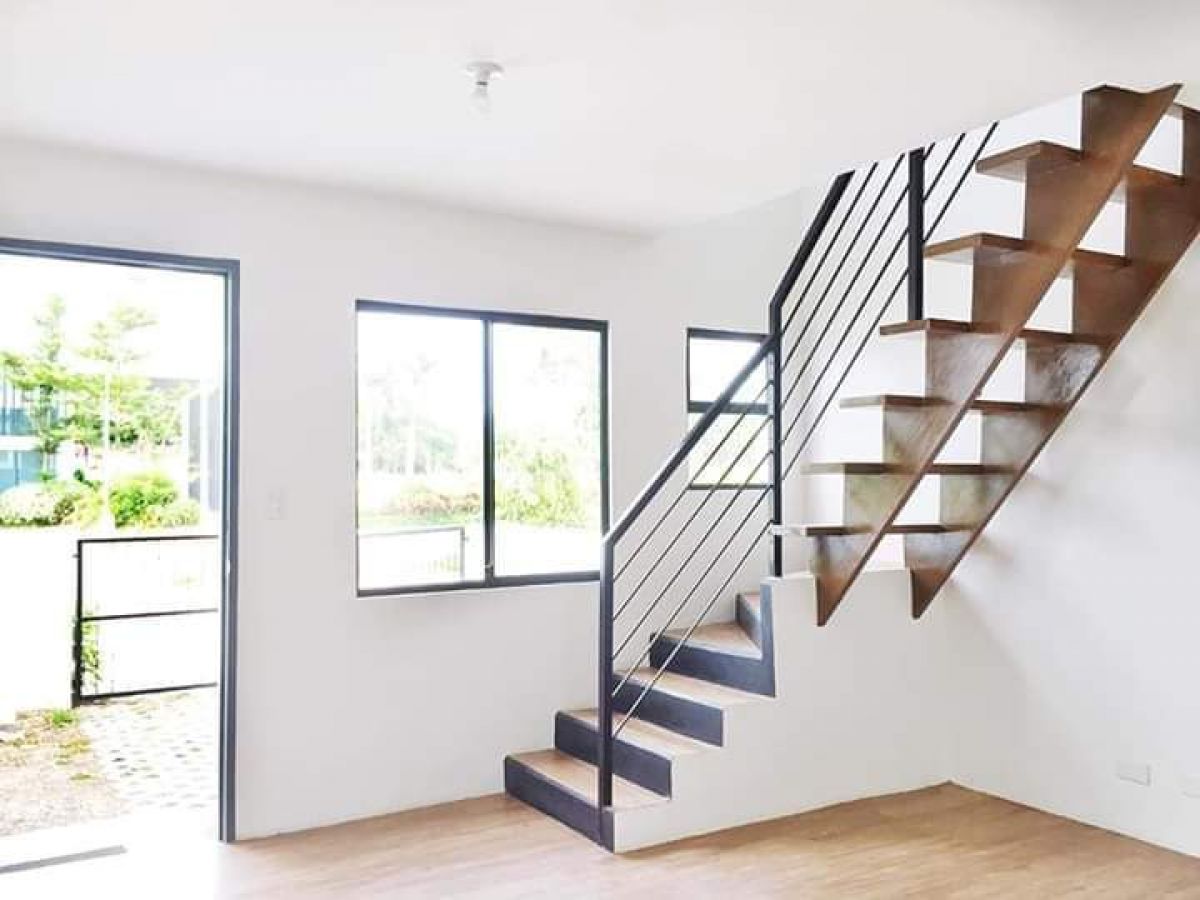 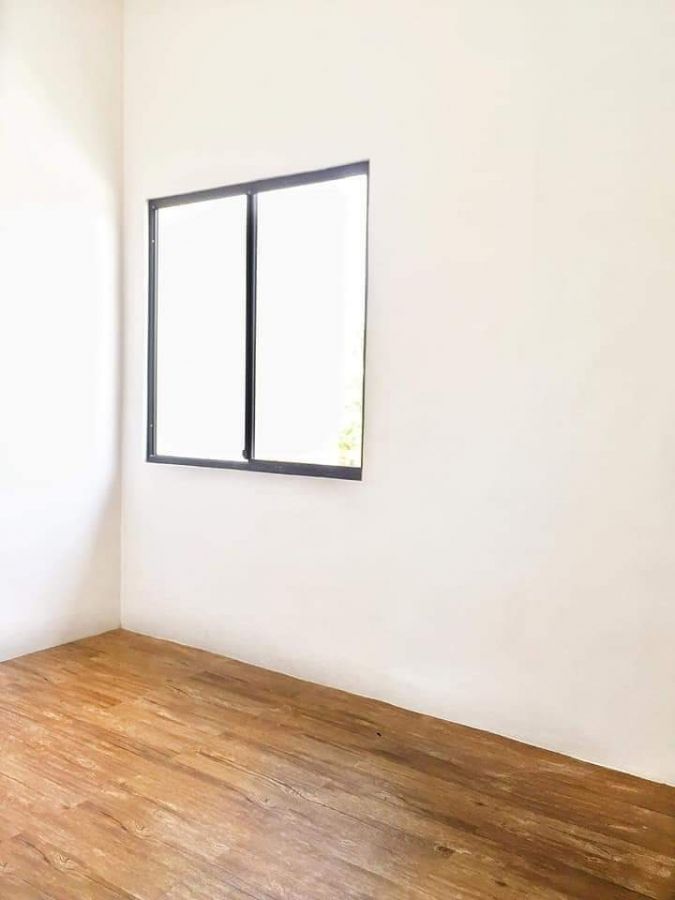 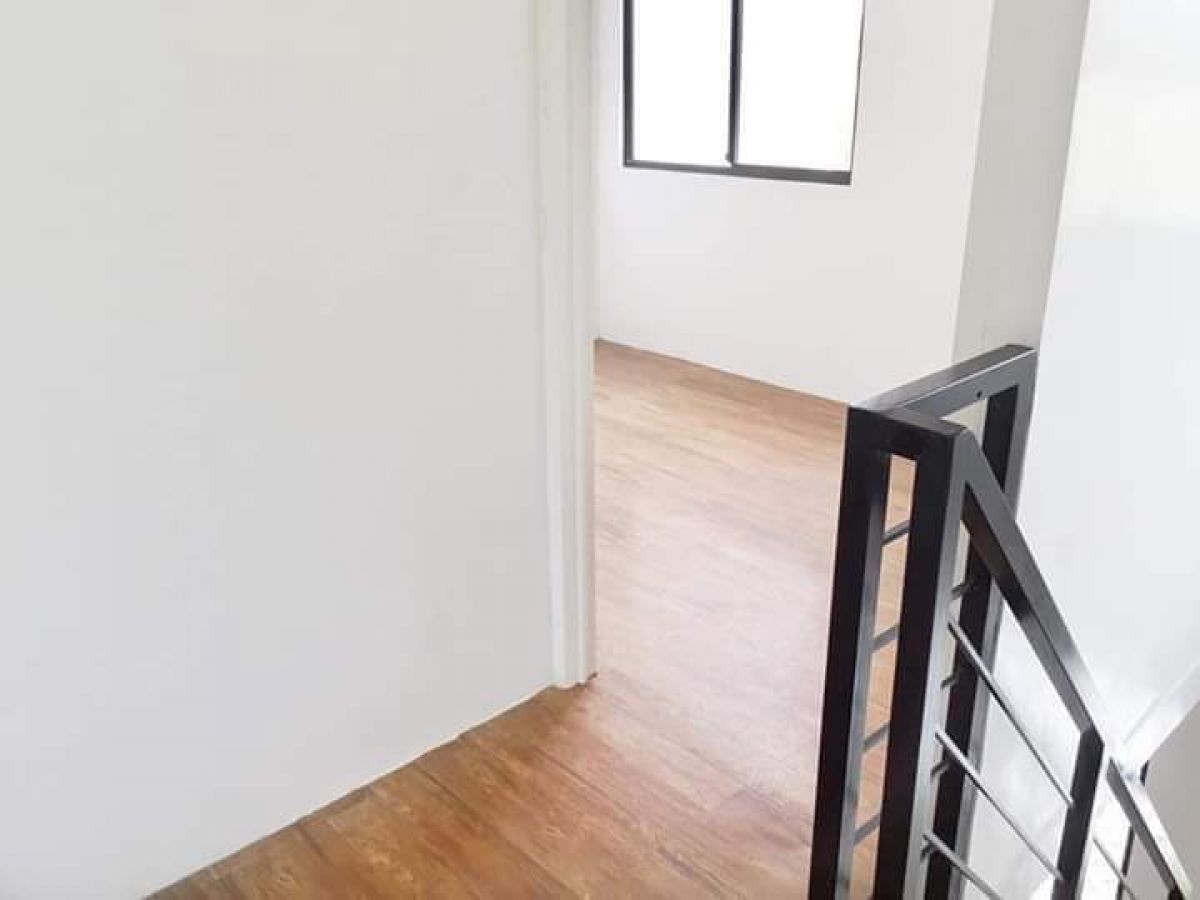 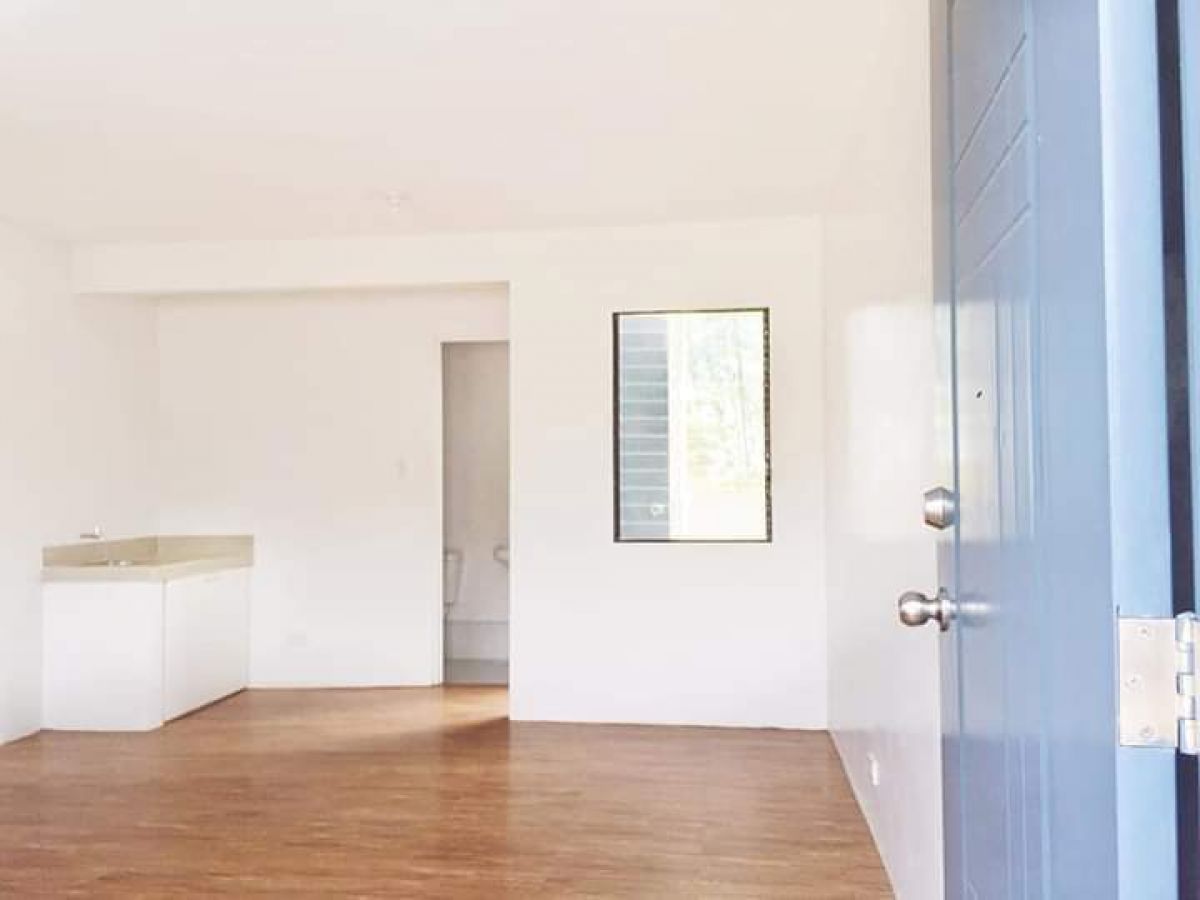 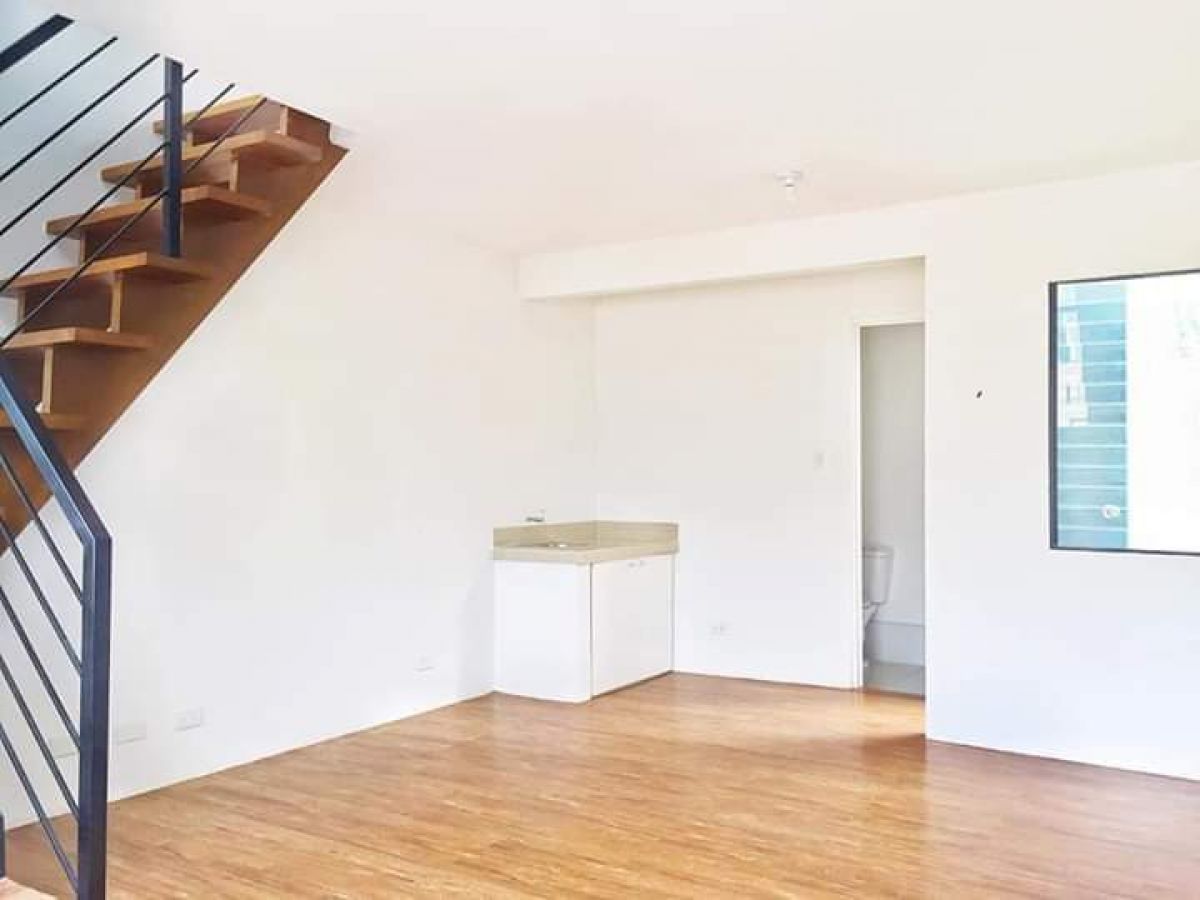 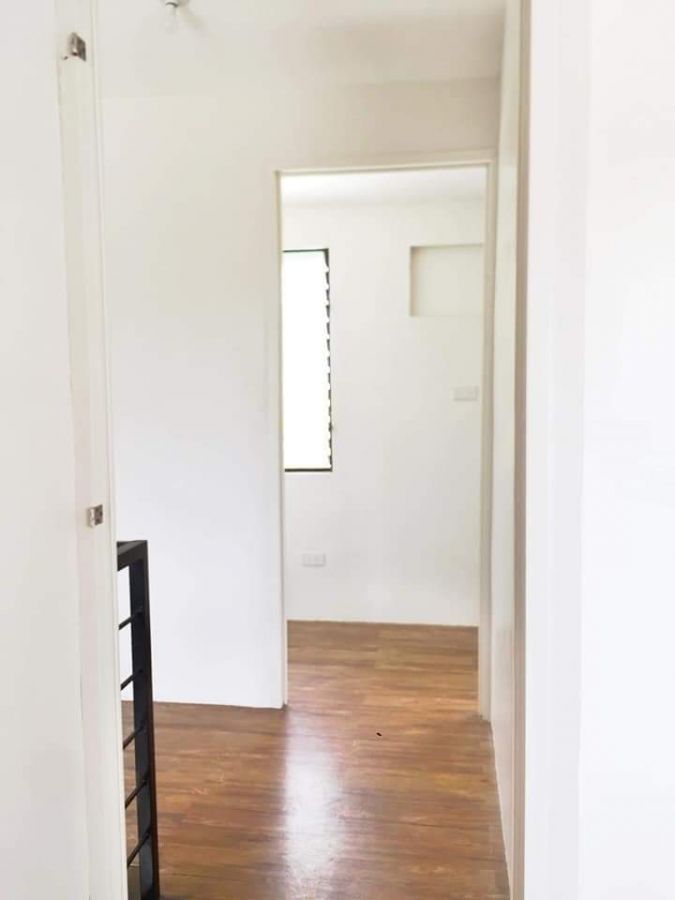 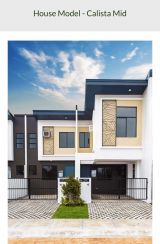 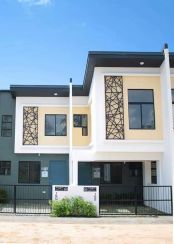 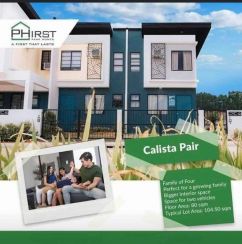 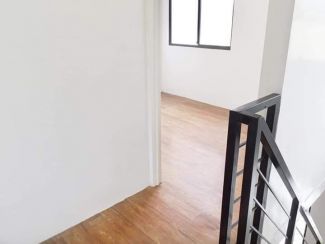 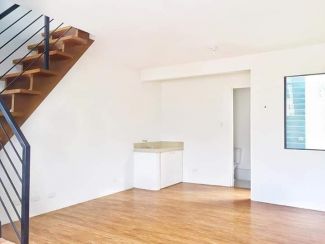