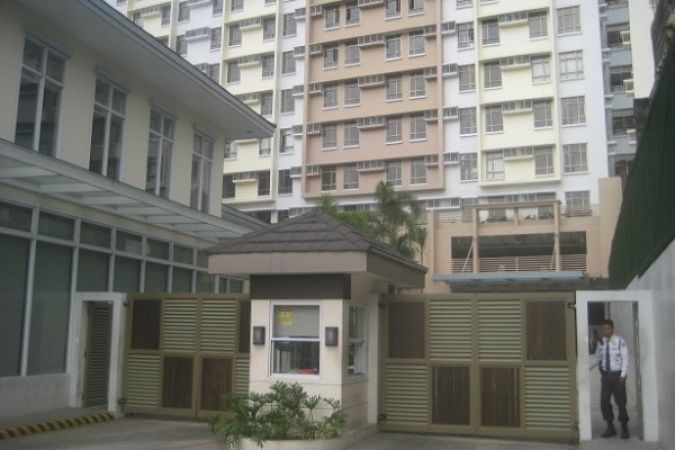 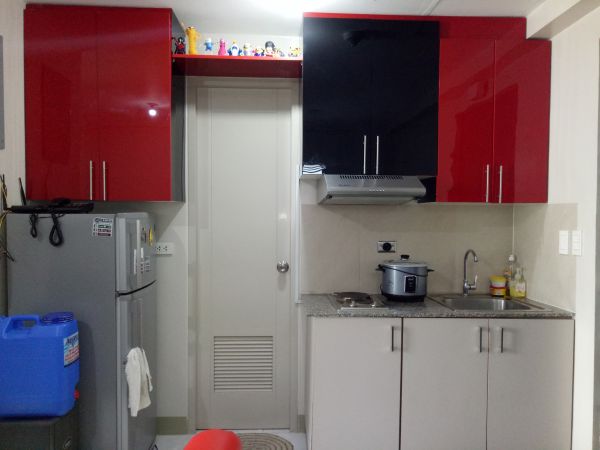 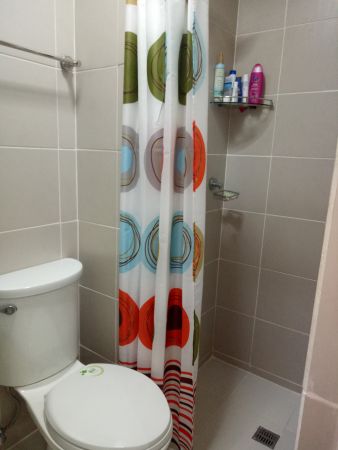 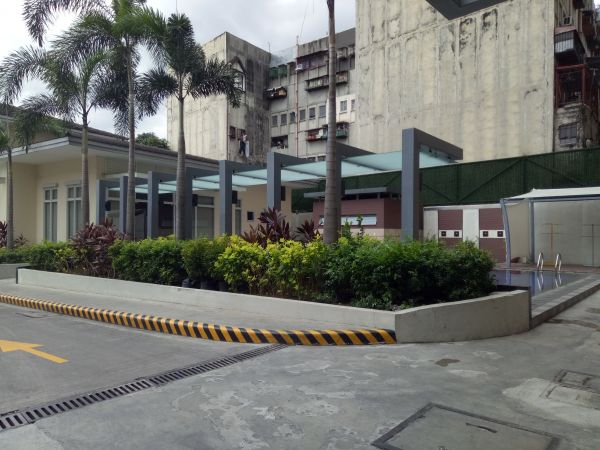 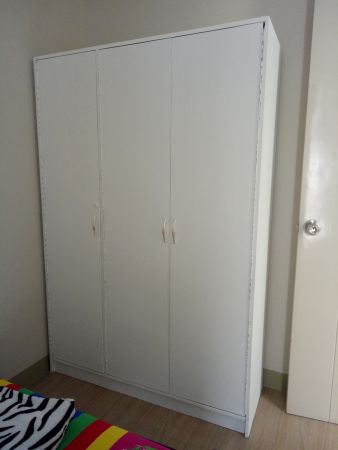 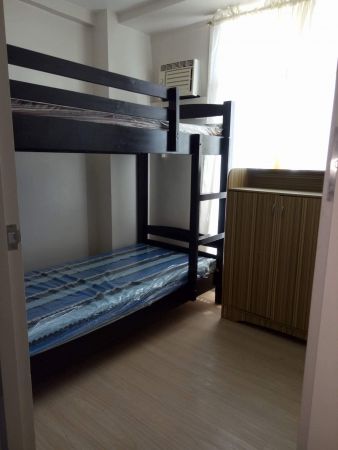 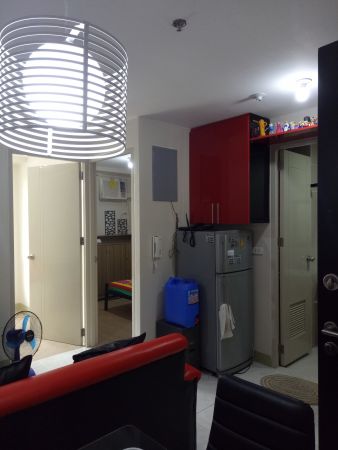 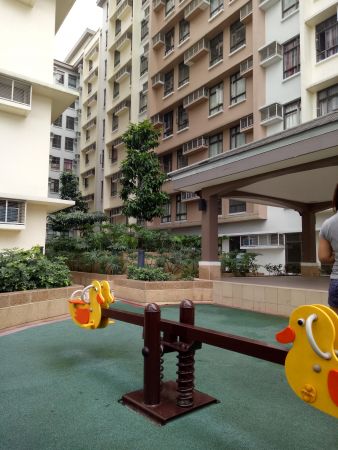 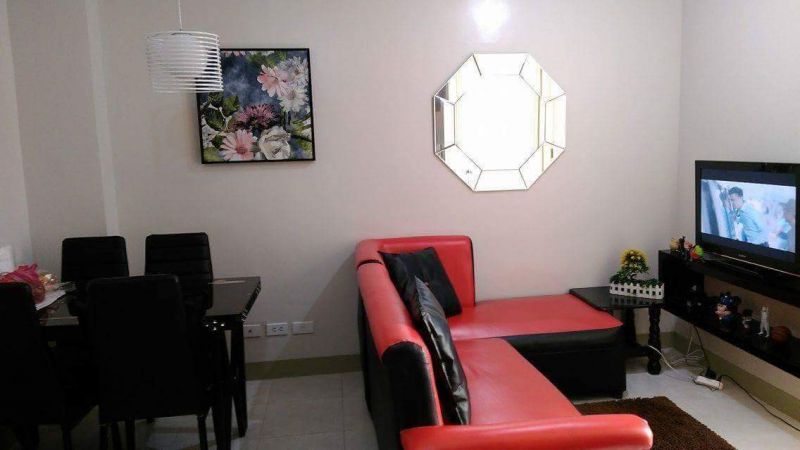 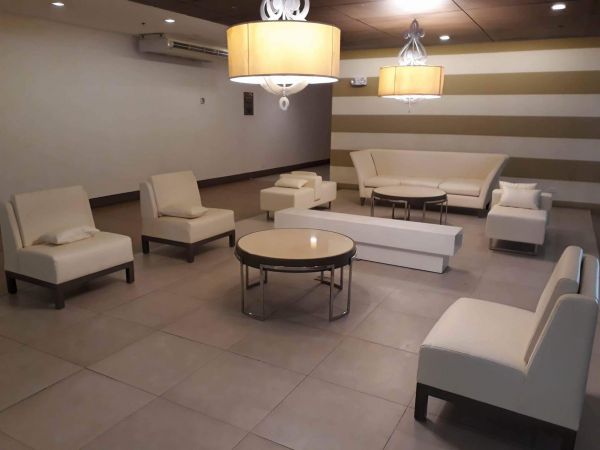 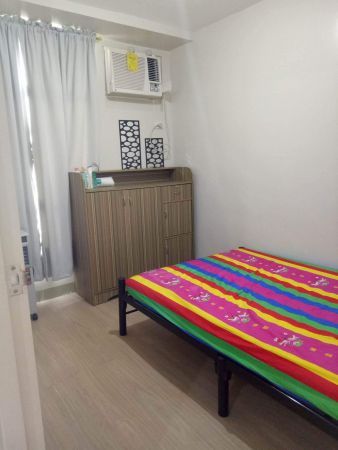 
Great location, 10-20 minutes to Rockwell, Makati City and to Ortigas, nearby Ferry station

The bustling metropolis of Mandaluyong is outlined with condominium complexes that tower along EDSA. One of these developments is Treetop Villas by Suntrust Properties, a residential mid-rise  designed for the dynamic individual and family.

Just like its name, Treetop Villas is meant to offer an oasis-like lifestyle amidst Mandaluyong City for those who want to come home to their private sanctuaries closed off from the rest of the bustling city.

Why Treetop Villas is a Perfect Choice for You

The Treetop Villas in Mandaluyong City  is squarely in the middle of Makati and the City of Manila, allowing residents to easily access strategic locations all over these cities. From their cozy residential unit, they can utilize the jeepneys, taxis, UV Express vehicles, and ride-share services to access several of Manila’s heritage sites, university belt, and shopping districts, as well as the affluent neighborhoods in Makati, the Makati Central Business District, and Rockwell Center.

Suntrust’s Treetop Villas for sale is a suitable condominium development for yuppies and families who want to be within reach to Mandaluyong’s selection of conveniences.

Future owners of Treetop Villas for sale units will be able to enjoy resort-like amenities that make them feel like they are on vacation and can be on vacation anytime they want. The amenities nestled within the condominium development are a clubhouse with a multipurpose hall, adult and kiddie swimming pools, cabanas, pool lounge, paved sunbathing area, pool deck, male and female shower areas, children’s playground, courtyard, and trellised sitting areas.   All of these amenities and facilities are tastefully-designed to satisfy you and your family’s need for recreation, fun, and wellness.

What makes Treetop Villas in Mandaluyong City is that it is a low-density condominium that is perfect for seekers who want more privacy and quietness. 50% of the development is also dedicated to open spaces and landscaped gardens so that unit owners can enjoy nature even if they are in a busy and scampering city.

Mandaluyong City is a first-class urbanized metropolis that is bordered by San Juan to the north, Makati to the south, Pasig to the east, Manila to the west, and Quezon City to the northeast. It is the sixth smallest city in Metro Manila and is populated by roughly 390,000 people. Mandaluyong earned its nickname the “Tiger City of the Philippines” in 2003 due to its sudden economic growth that led to its status as one of the most competitive metropolitan areas in the Philippines.

Mandaluyong is perhaps most notable for housing the western portion of the Ortigas Center, which is home to establishments such as SM Megamall, The Podium, EDSA Shangri-La, St. Francis Square, Robinsons Cybergate Center, Asian Development Bank, and the BDO Corporate Center.

Cheap 2 BR Condo Unit For Rent in Mandaluyong - Near Makati,Pasig,Oritgas

Attractive & comfortable two-level apartment in the center of Metro Manila 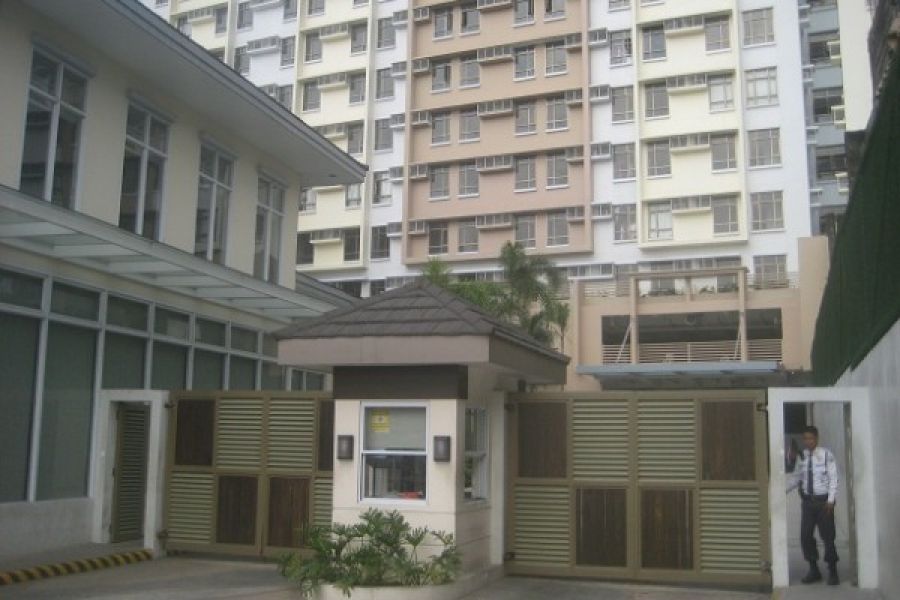 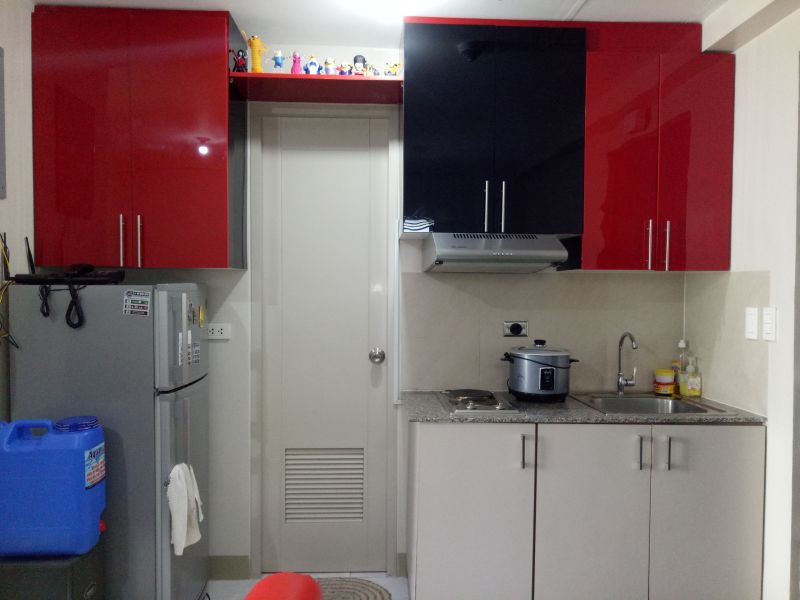 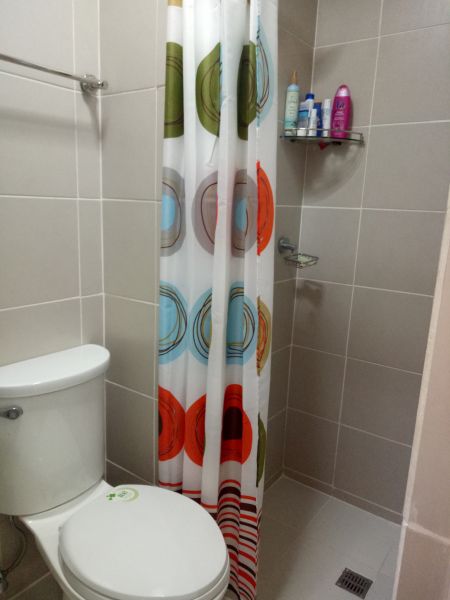 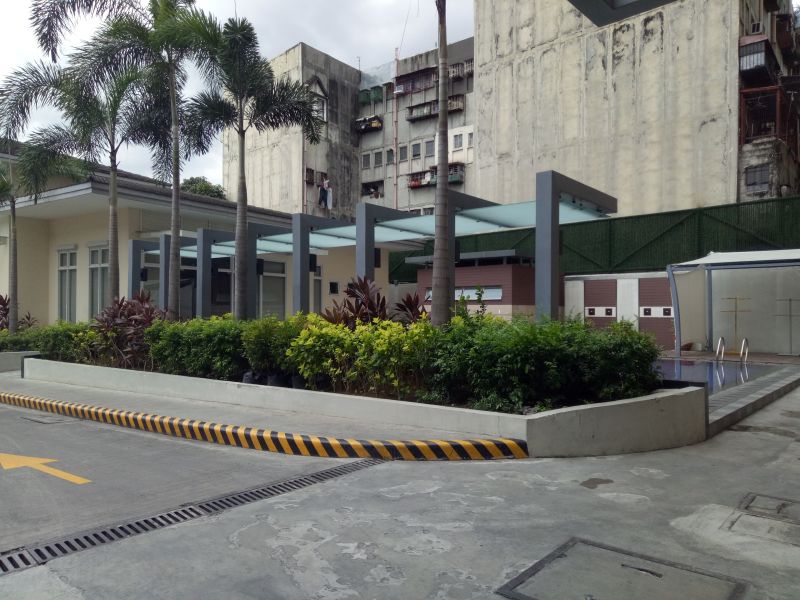 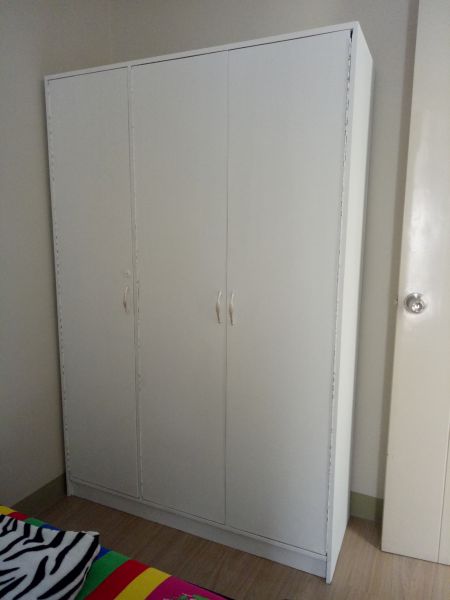 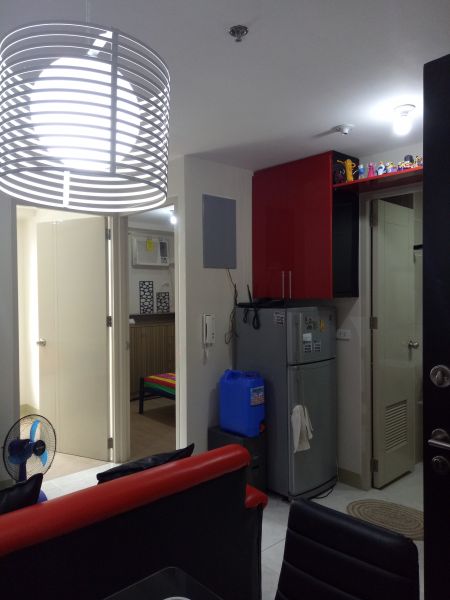 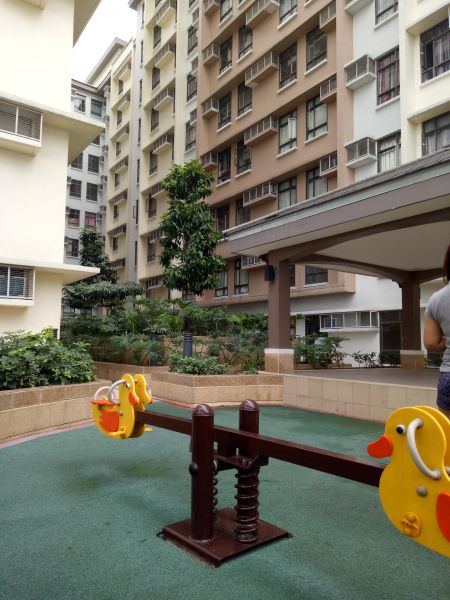 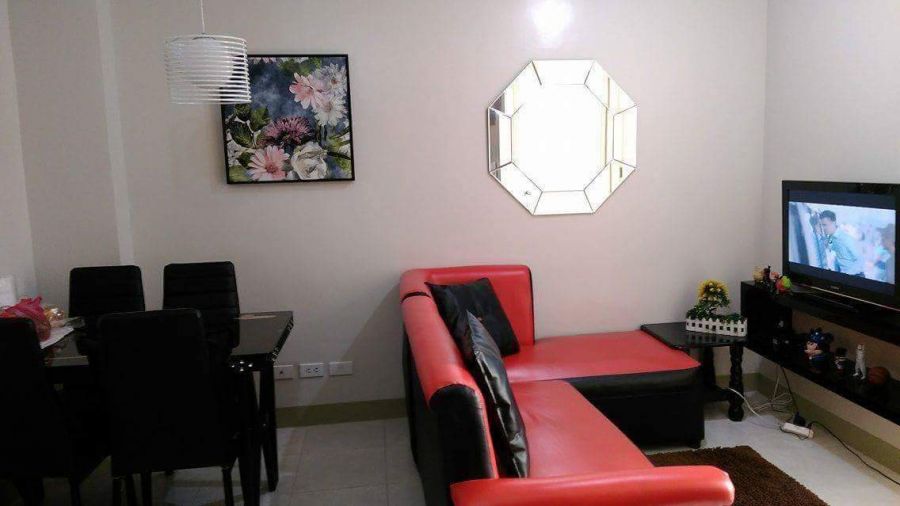 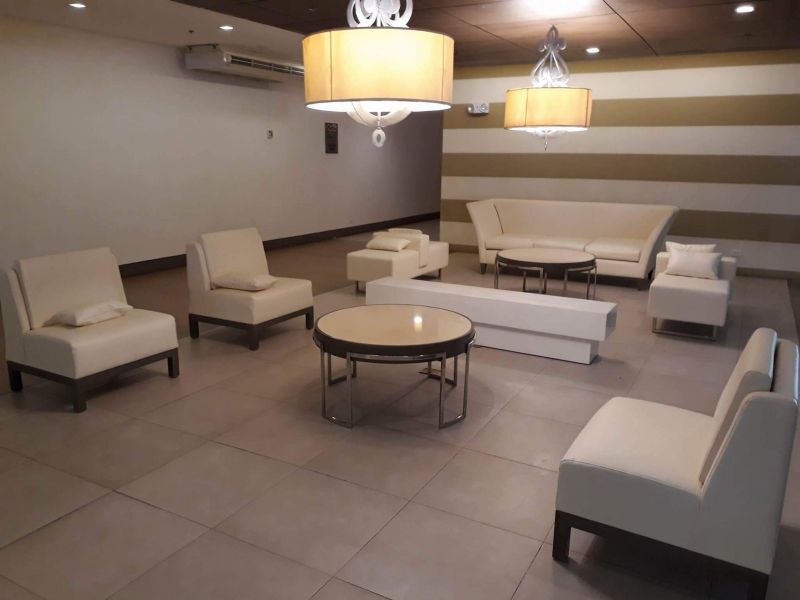 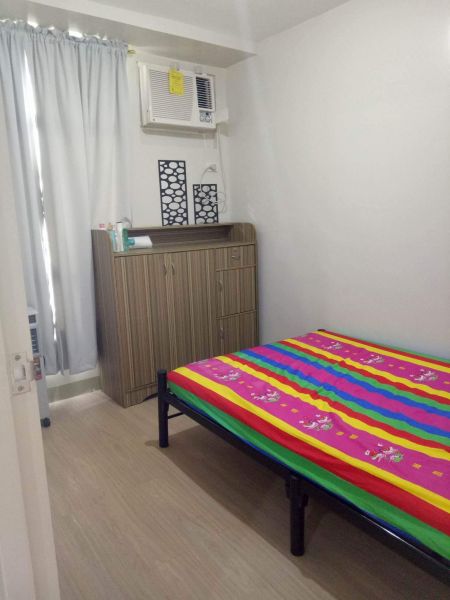