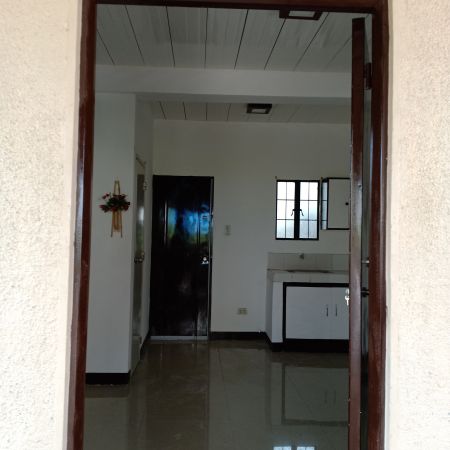 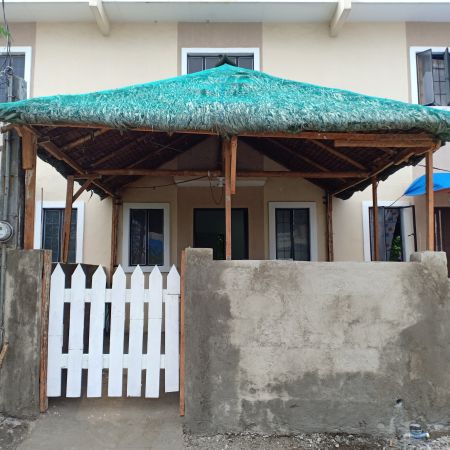 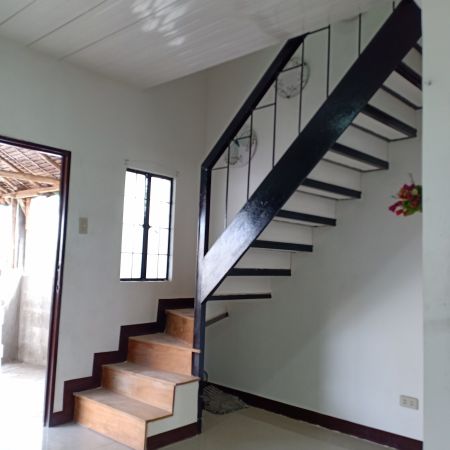 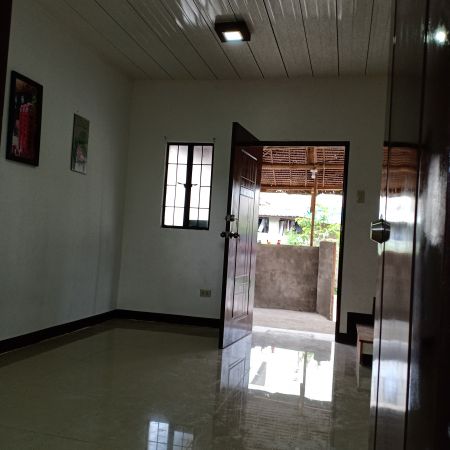 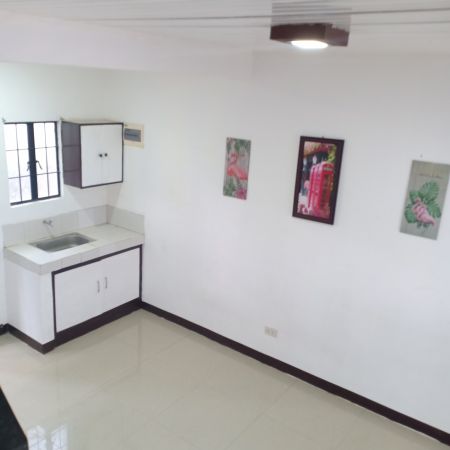 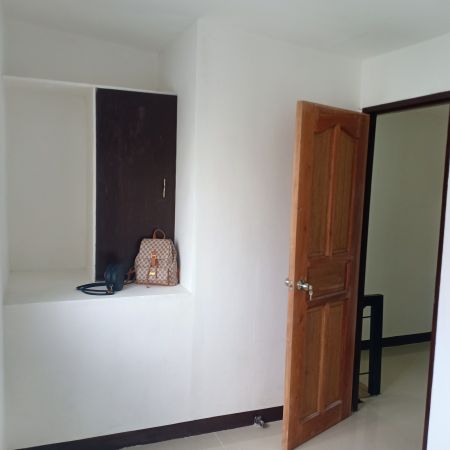 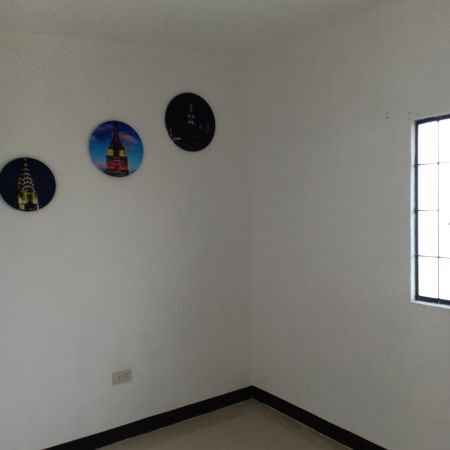 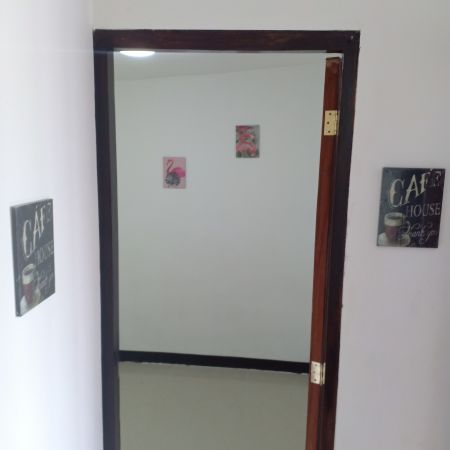 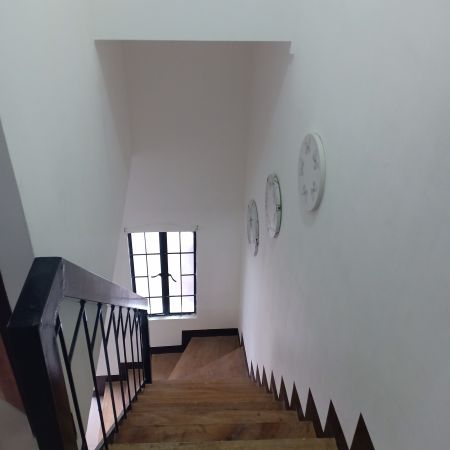 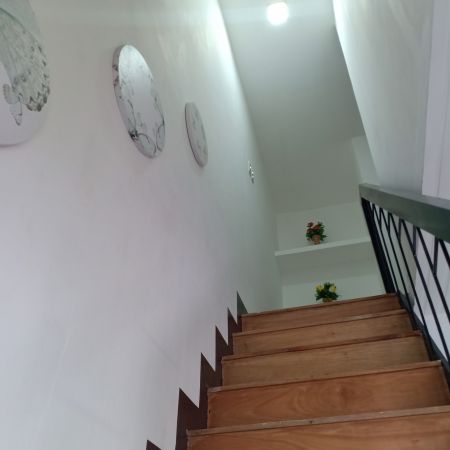 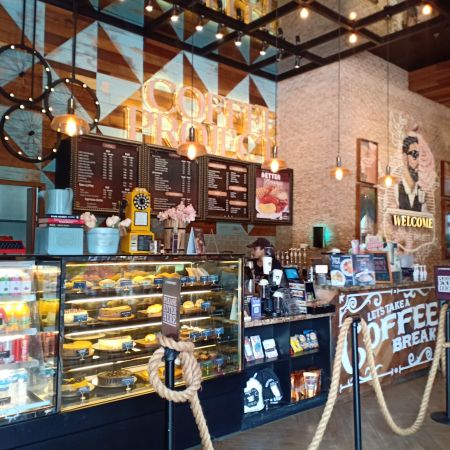 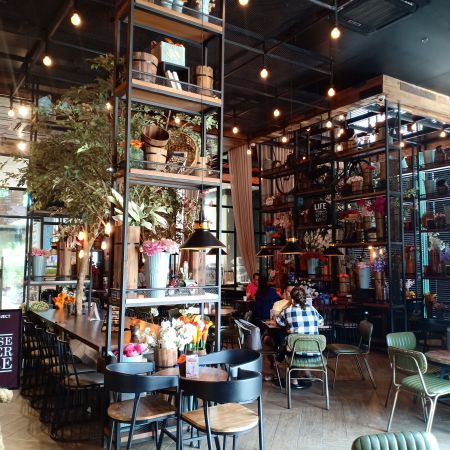 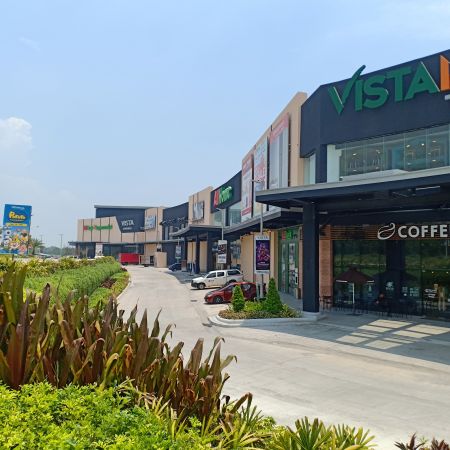 The house is few minutes away from VISTA MALL TANZA where you can do your shopping or watch the latest movies in cinema. You can also have coffee in Coffee Project and relax with their posh cozy ambiance.

The house is also 15 mins away from PUREGOLD TANZA and SM MALL TRECE.

It is also near Public/ Private Schools and Universities.

Lumina Tanza, a community in Tanza

Lumina Tanza is a small developing community situated inside Tanza—which has now scaled up to become one of the prime residential and commercially viable towns in Cavite. Lumina Tanza is a housing development less than 2 kilometers away from Vista Mall Tanza. The property features first-class amenities geared toward improving the standard of living of its homeowners and residents.

Why this is a perfect choice for you

Lumina Tanza provides a variety of home developments, each of which could adjust to cater to the wants and needs of property seekers. Residents inside the community would have no trouble fulfilling their every whim, since Lumina Tanza is completely resilient and has the perfect exterior for the regular Filipino property seeker.

The development features community essentials, such as a covered basketball court, mini gardens and playground, and solar-powered street lights. It does its part in inculcating some form of sustainability in its operations through this, thus boosting its repertoire in real estate amid ongoing global issues.

Lumina Tanza has over 1,500 house and lot units. The subdivision has a modern & elegant entrance gate with a guard house—while the whole property is surrounded by a perimeter fence. The parks and playground found dotting the property are only some of the recreational areas that families inside Lumina Tanza can spend their time in.

The development is conveniently close to the Metro, being located in Tanza, Cavite. It is within proximity of educational institutions like Cavite State University-Tanza, among others. It is also just minutes away from Divine Grace Medical Center, thus proving to be situated between centers of basic necessities that will help ensure the livelihood of the residents of Lumina Tanza.

Lumina is a mass housing developer in the Philippines that caters to the largely untapped socialized housing segment. By building in accessible locations close to major road networks, transportation and business hubs, schools, and hospitals, Lumina not just builds a self-sustaining community, it also provides every Filipino the pride of home ownership. 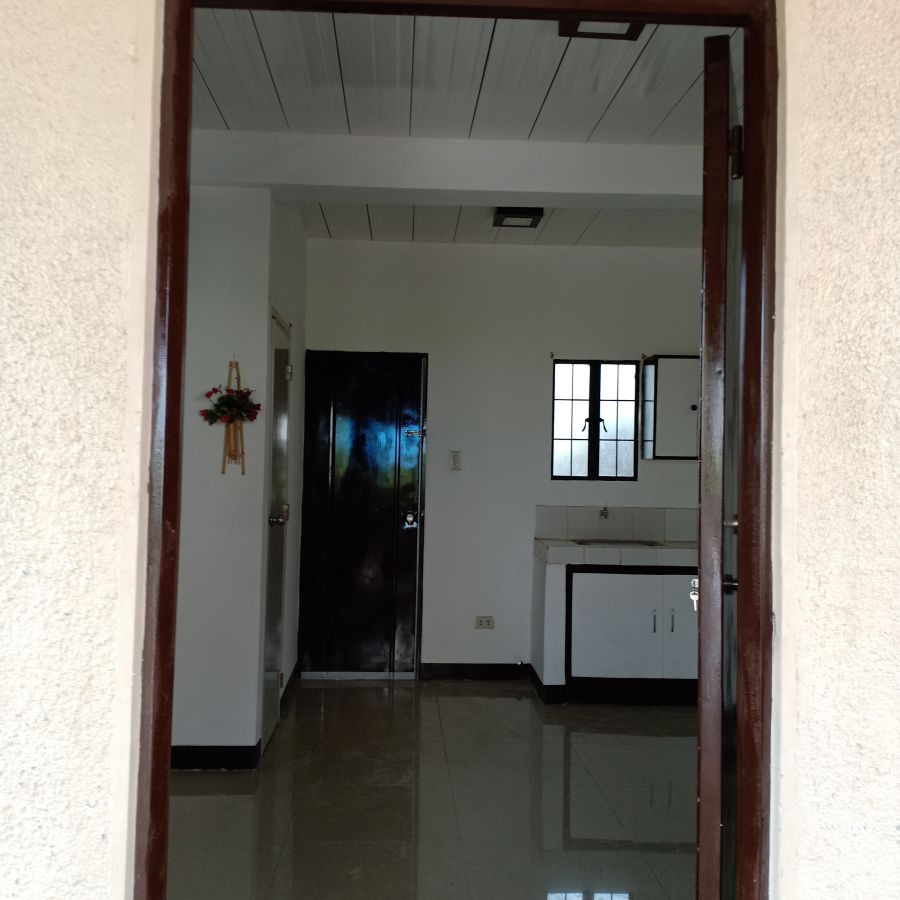 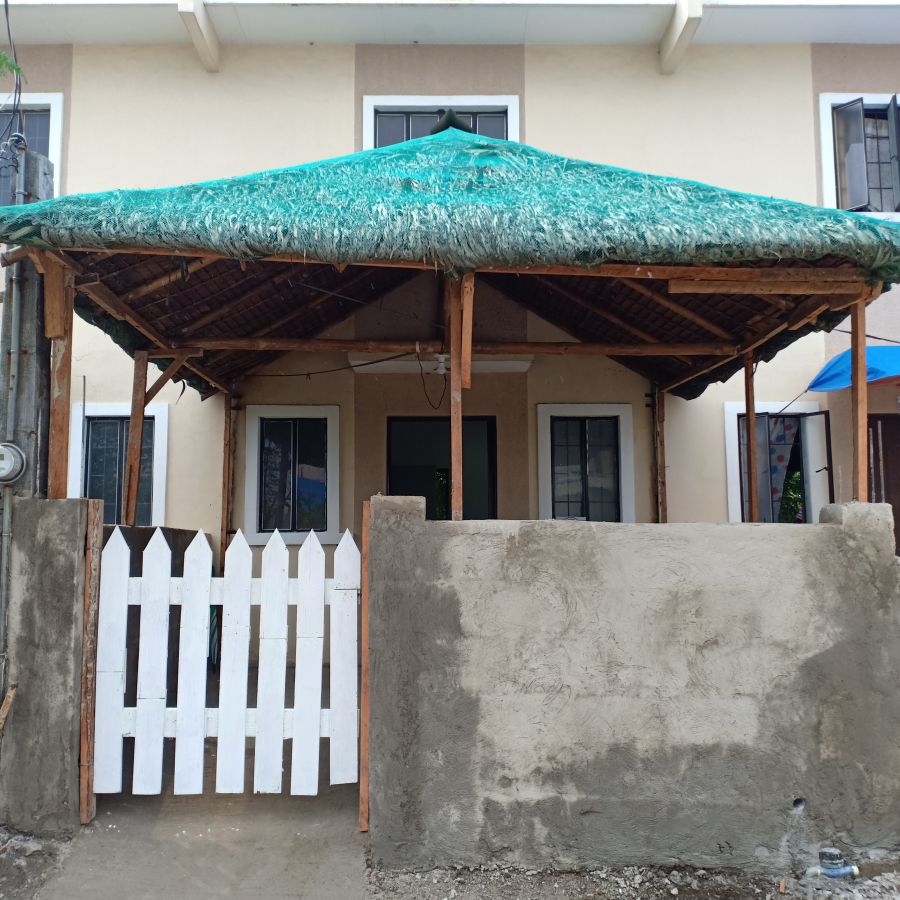 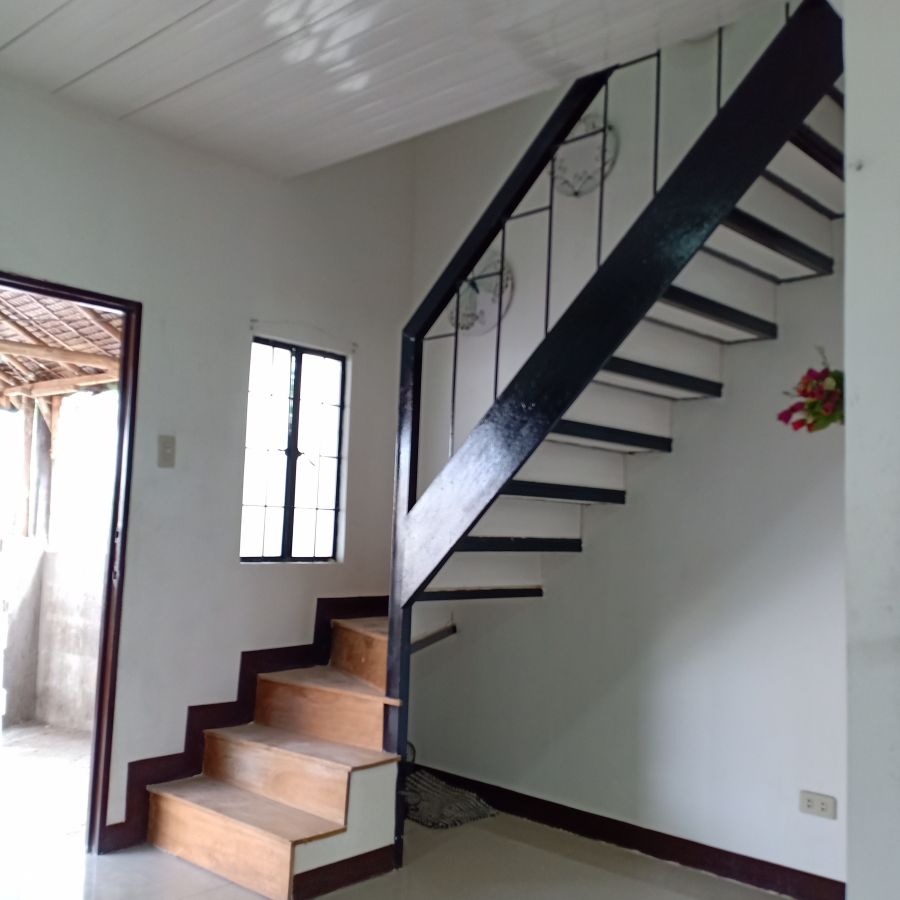 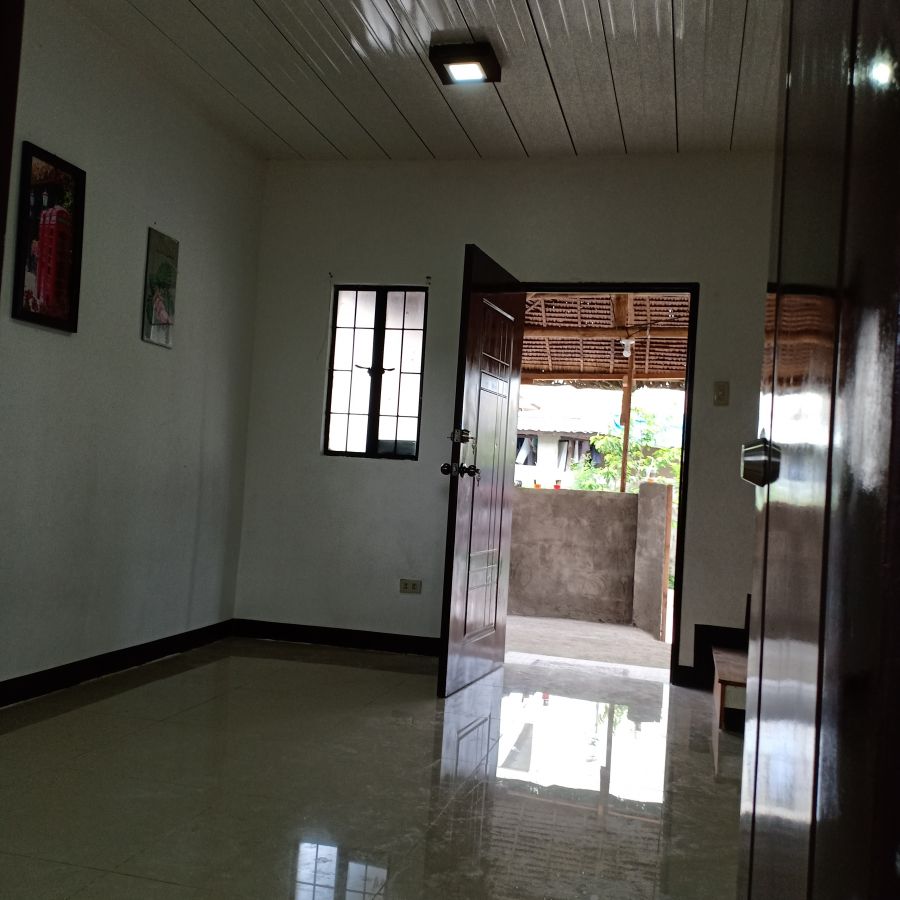 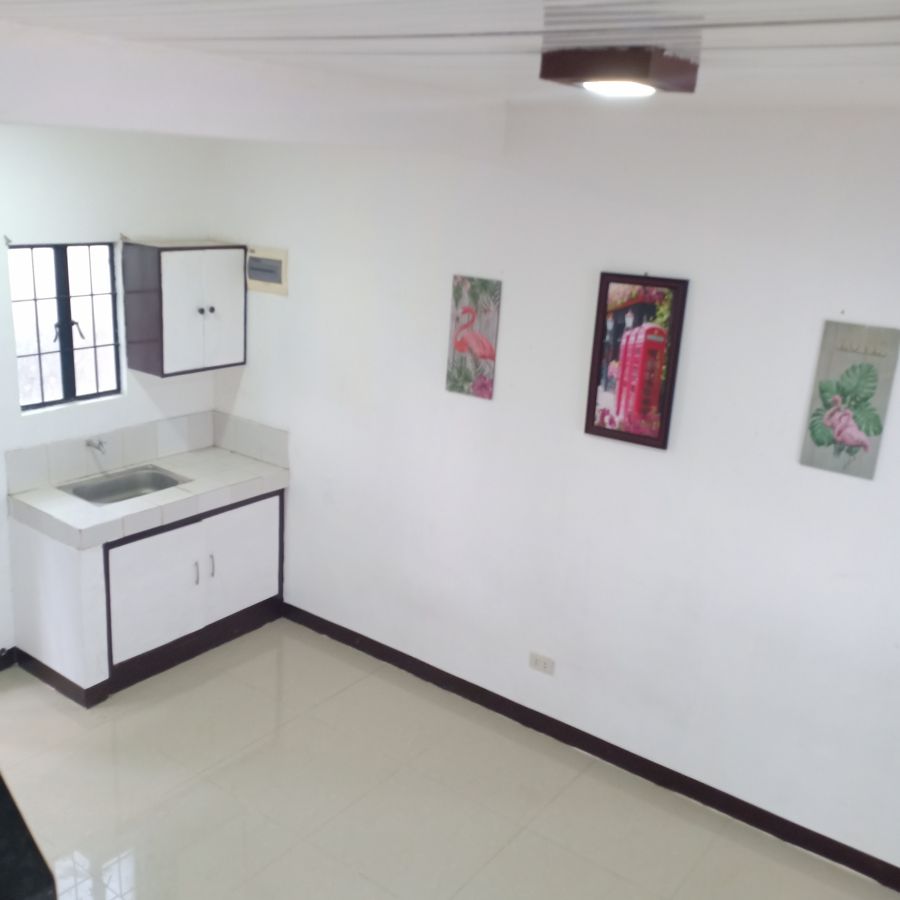 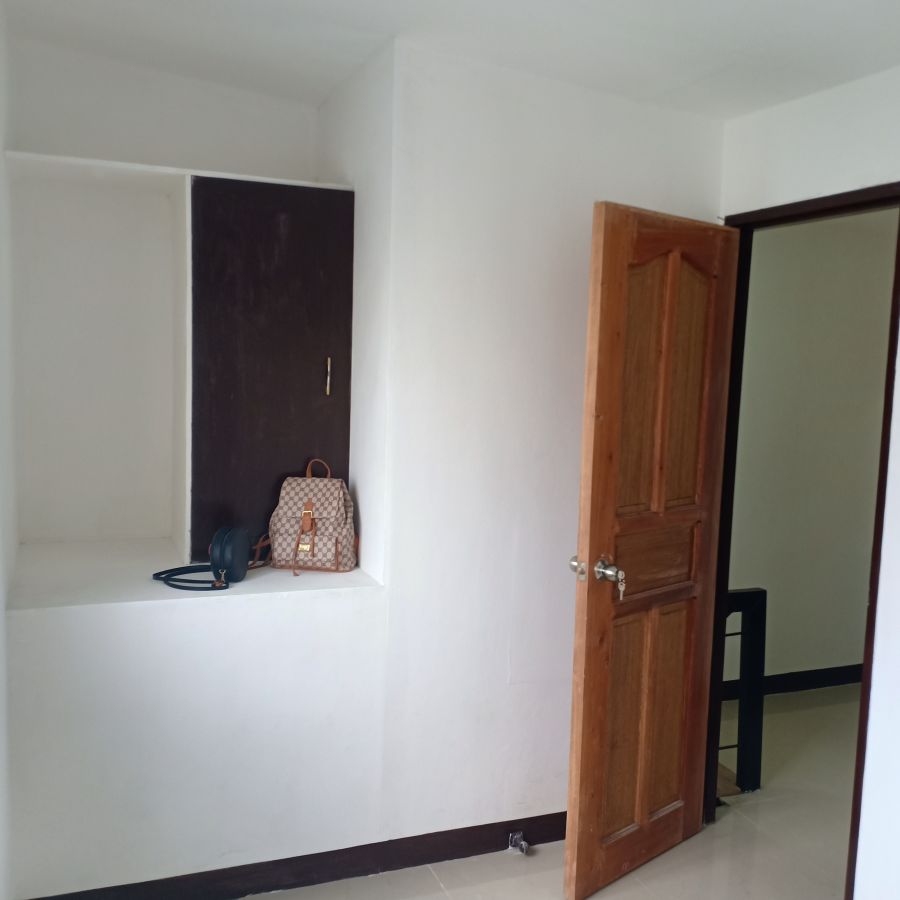 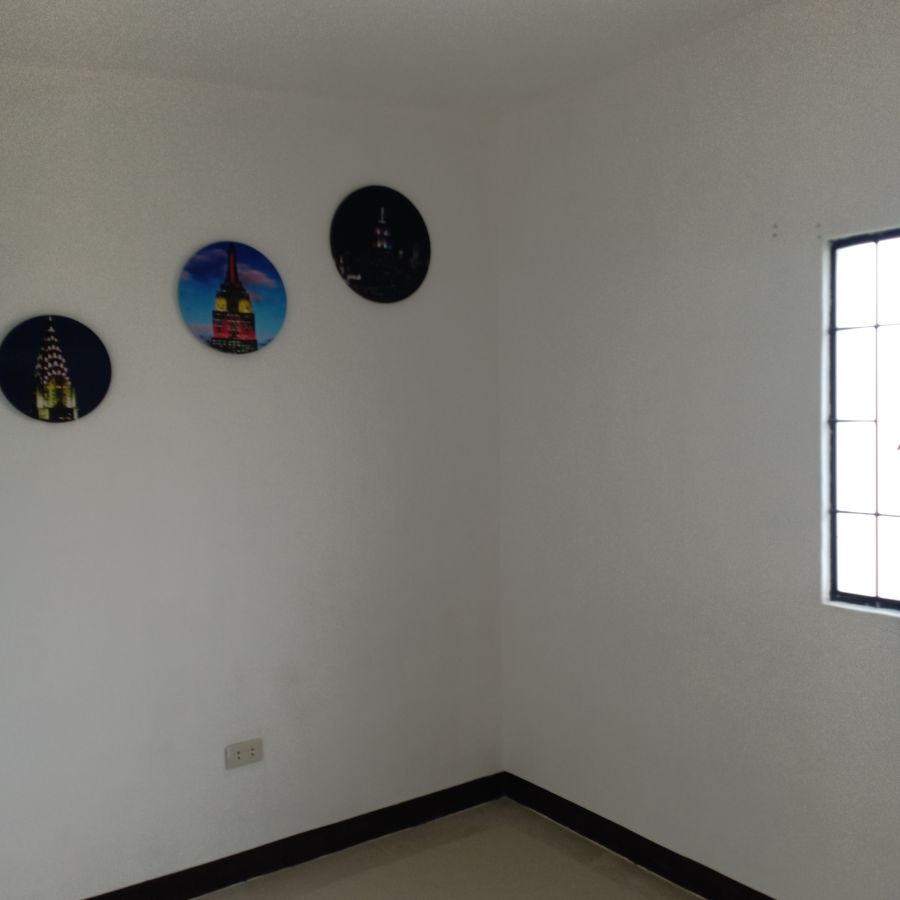 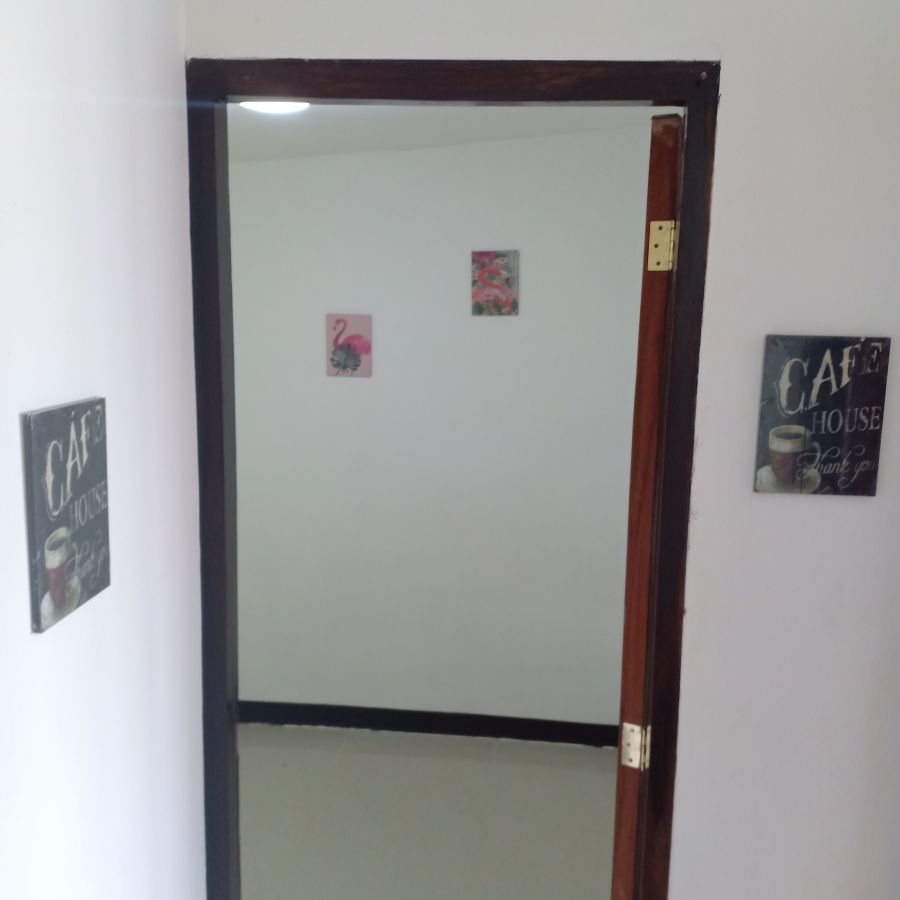 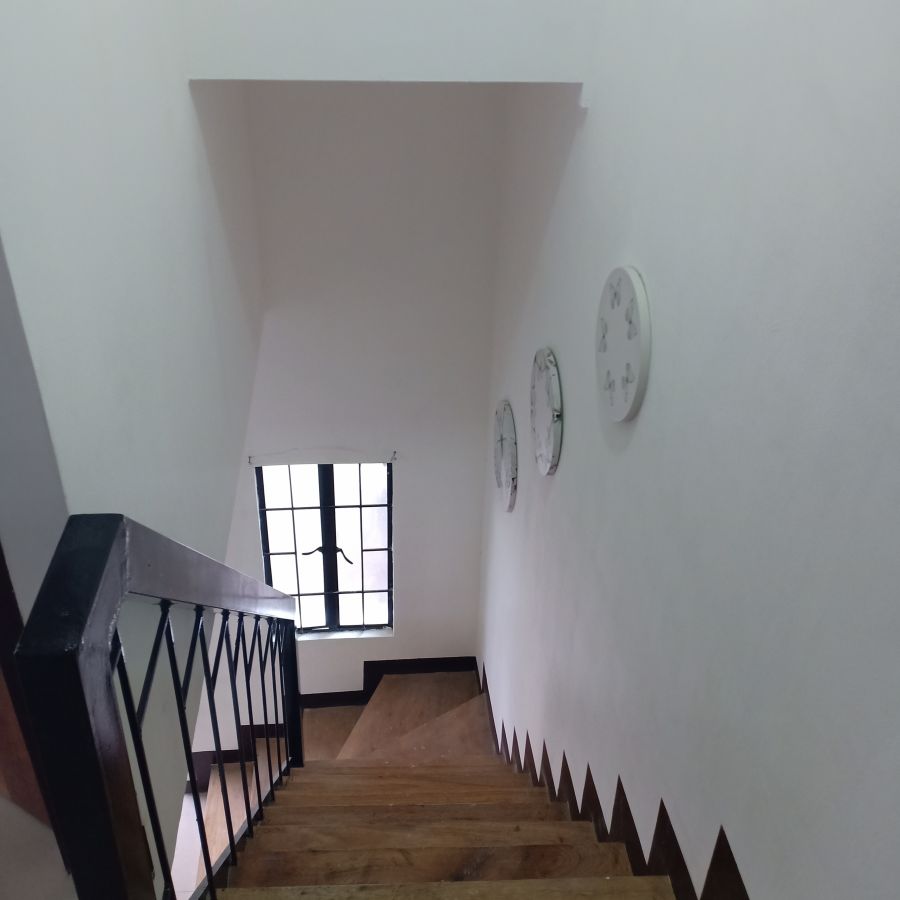 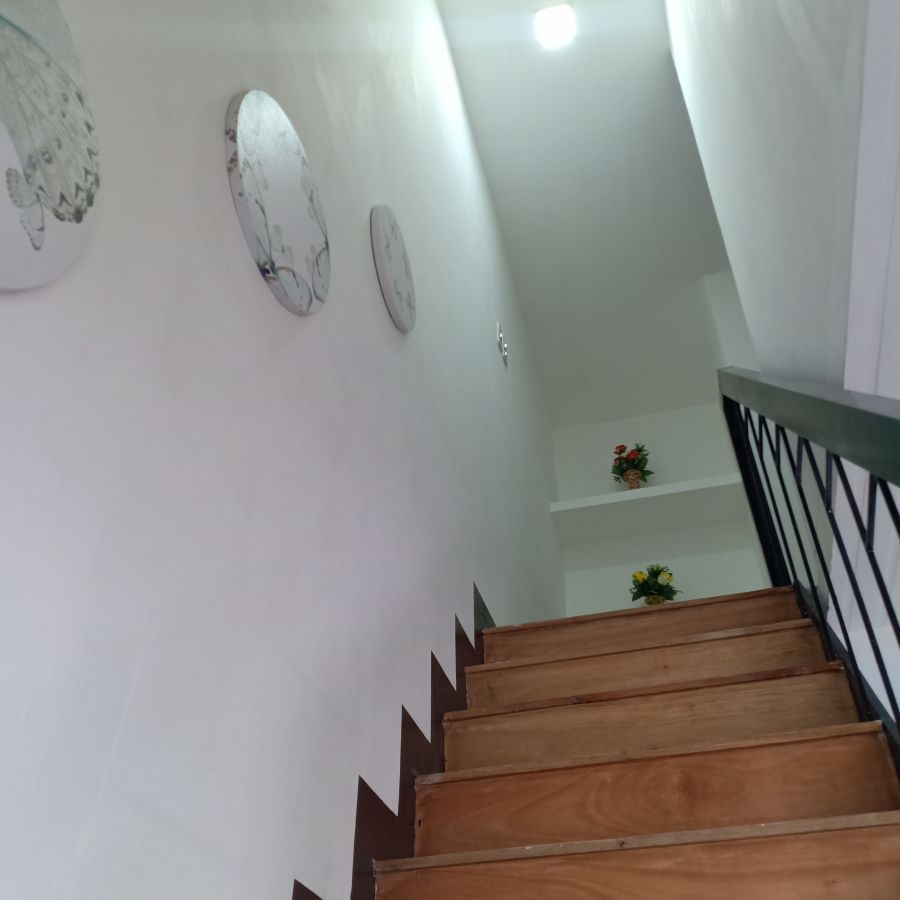 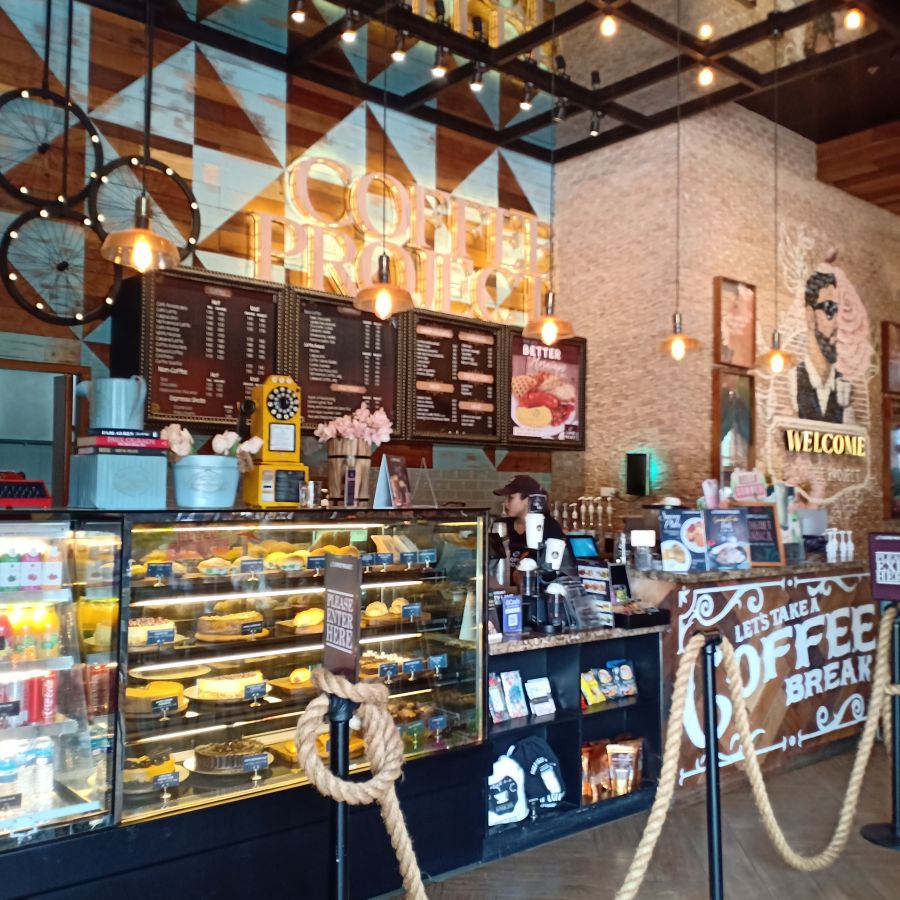 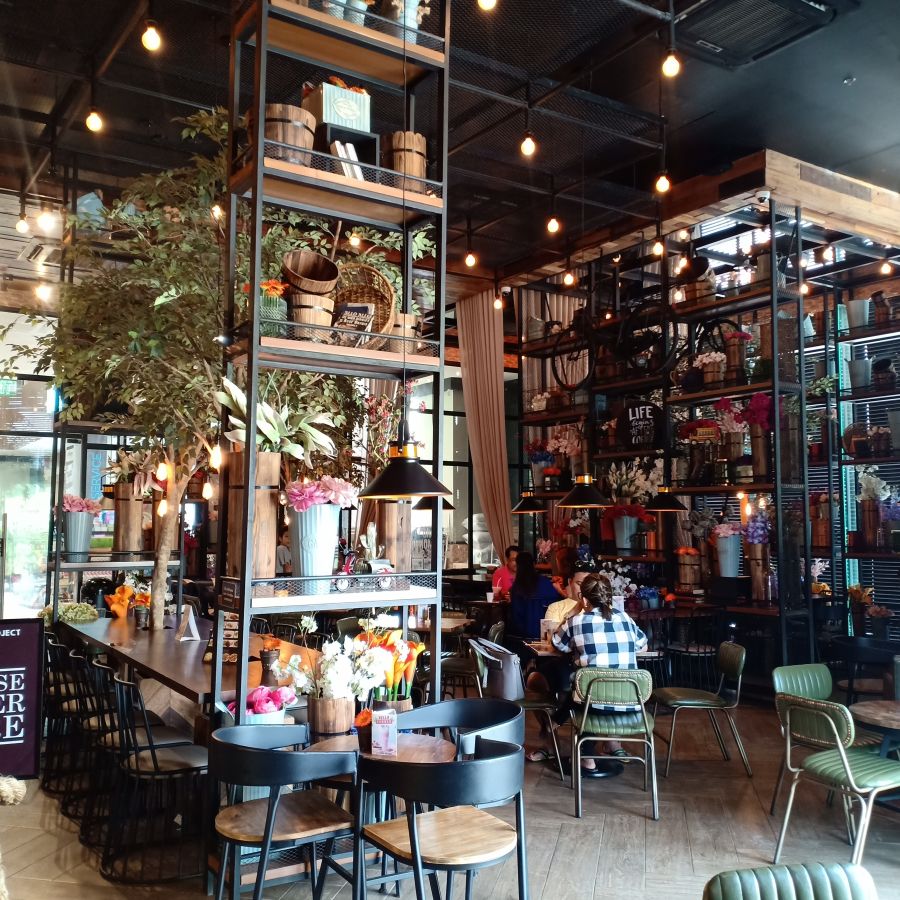 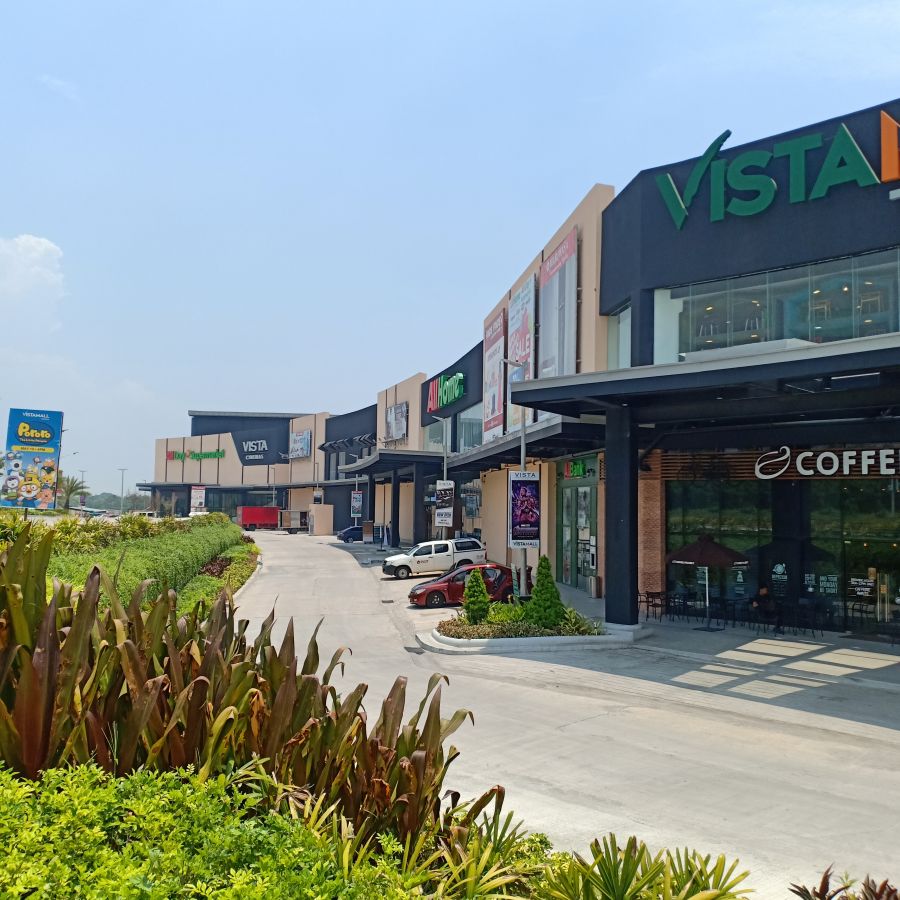