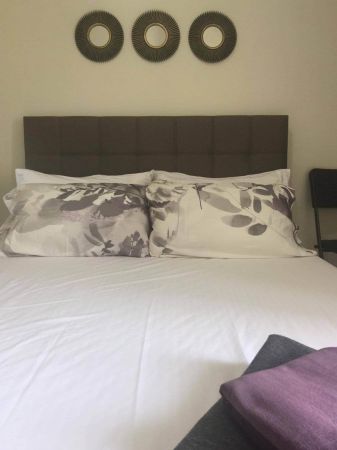 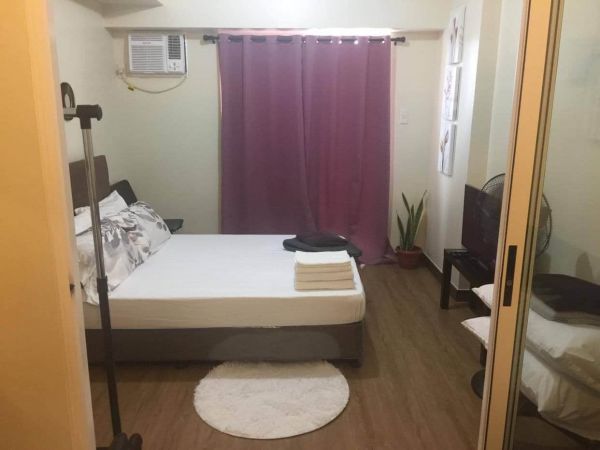 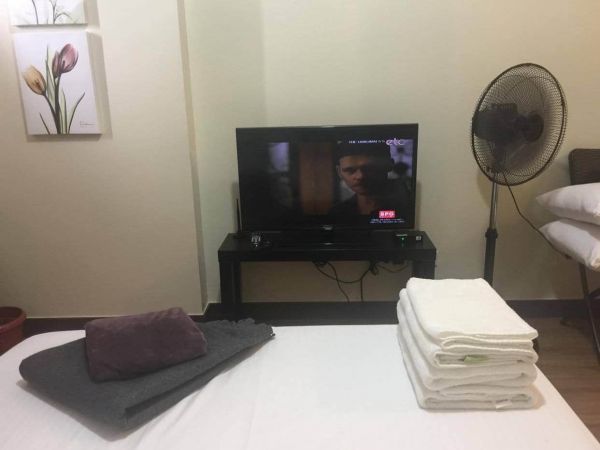 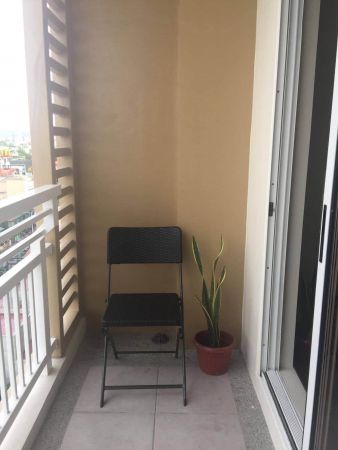 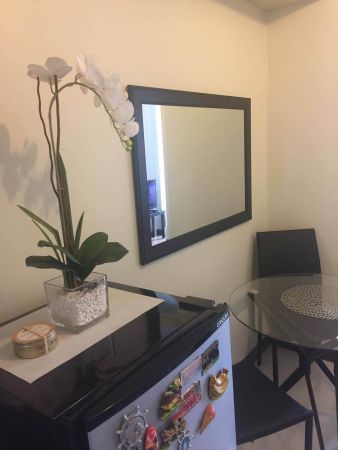 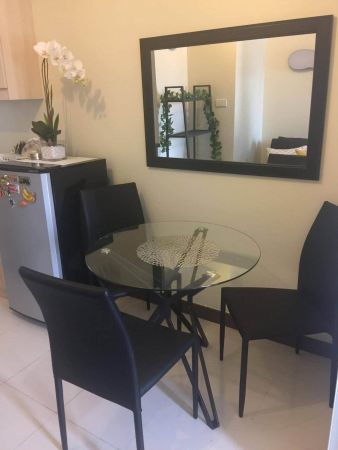 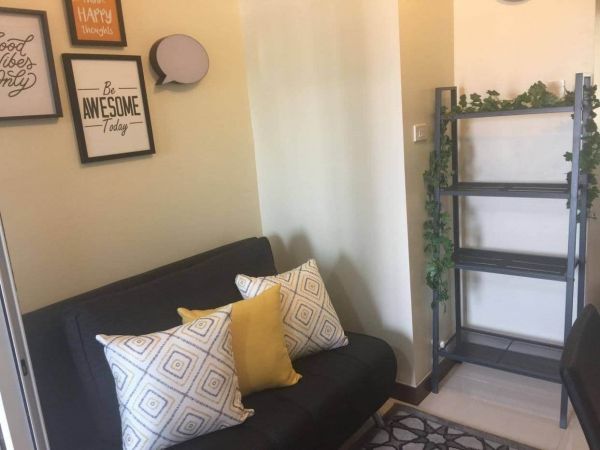 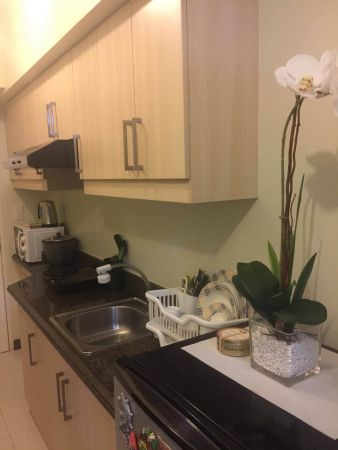 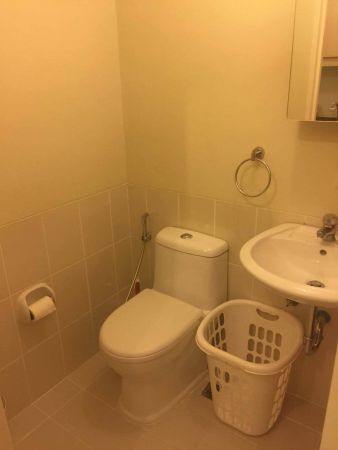 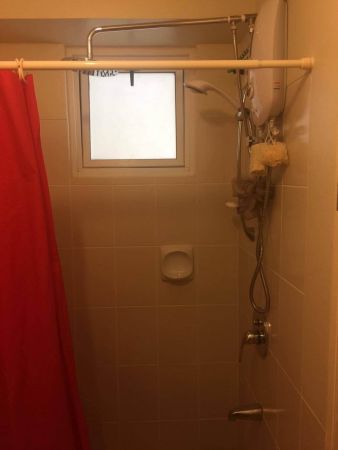 The place is a newly-turned over and fully-furnished condo at Scout Tuason, Quezon City.  It is very close to Tomas Morato, Timog, E. Rodriguez and Kamuning. Nearby landmarks include St. Luke's Hospital, GMA, and ABS-CBN.

The unit is 31 sqm with 1 bedroom that opens into a balcony overlooking the QC Scout area. The bedroom has a cozy double bed and TV. Tenant can choose to continue existing PLDT Fibr line. In the living area there is a twin-sized sofa bed and a dining table that seats 3. The kitchen is fully-functional with a refrigerator, induction stove, range hood and basic kitchen implements. The private bath has a shower heater.  All in all, the space can comfortably accommodate 3 people.

The building is situated in a residential area. There are lots of good places to eat and holes-in-the wall to discover that will fit any budget. There's a convenience store, drug store and office supplies store just around the corner.

Previous occupants have had no trouble booking cabs and Grab Cars/Taxis. There is public transportation nearby - jeeps that ply the area to EDSA, Cubao and Quezon Ave. The GMA Kamuning and LRT2 Gilmore station are less than 2km away.

If you like to shop, you can pass by New Manila on the way to the Greenhills Shopping Center (4.3km and approximately 25 minutes away in light traffic). Robinsons Magnolia is 2.9km and about 12 minutes away. Trinoma Mall is 4.1km and 15 minutes away. You can also take the LRT2 to Divisoria (Recto Station).

An exceptional condominium in the Heart of  Quezon City, Viera Residences by DMCI is a residential condominium in one of the top cities in Metro Manila. Viera offers its residents a  lifestyle many people can only dream of. DMCI Homes not only  provides affordable units, it brings comfort as well, making sure that  its residents can live the life they deserve and create amazing memories  with their loved ones.

Why Viera Residences  is a perfect choice for you

Choosing  the right location is one of the main factors when buying or renting a  property. Viera Residences is conveniently situated in  Obrero, Quezon  City, where establishments like schools, markets, convenience stores,  churches, and other commercial offices are easily accessible. This makes  it perfect for those who are starting their families or for students  and young professionals who are looking to live closer to where they  study or work.

Owning  a one or two-bedroom unit at Viera Residences will cost somewhere  between Php 2,8000.000 to Php 7,200.000. The unit is usually turned over  bare, giving new homeowners the freedom to personalize and design their  new spaces. This feature is perfect for those who are starting a  family.

Each unit is equipped with a shower and toilet space,  kitchen, and laundry area. Some units can also be acquired already semi  to fully-furnished with installed cabinets. You will surely be at peace  knowing that there are 24/7 security personnel, CCTV provisions, fire  alarms, sprinkler systems, and smoke detectors. General facilities like  pool, fitness gym, game area, and A/V room are also available for all  residents.

Each building is  uniquely designed to complement the residents. This high rise  condominium has 28 residential levels, 4 parking space levels, and 1  Mezzanine level.

Other Viera  Features
Viera Residences has been  marked for its RFO (ready for occupancy) units. It is also  strategically located near commercial establishments and even leisure  strips along Tomas Morato and  Roces Avenue. Apart from its resort  inspired amenities, unit owners also have the advantage of being close  to top learning centers, as well as nature and commercial parks.

Quezon  City was founded by Manuel L. Quezon, the second president of the  Philippines. It is considered as one of the most urbanized and populous  cities in the Philippines.

It is home to the most number of  government offices in the country. One can find the Batasang Pambansa  Complex (House of the Representative), the Quezon City reception house,  and top learning institutions such as the University of the Philippines  (Diliman Campus, national university), and Ateneo De Manila University  in the city.

It has also recently become the hub for the information technology and entertainment industries of the Philippines.

D.M  Consunji Incorporated was founded in December 1954 and is known until  this day as the Philippines’ “Builder of Landmarks”. David Consunji, a  Chinese-Filipino businessman born in Bataan on October 18, 1921, served  as the chairman of DMCI Holdings Incorporated. He was a former secretary  of the Department of Public Works, Transportation and Communication  from 1970 to 1975. He passed away last September 2017 at the age of 96.

The Consunji siblings, Isidro, Jorge, Luz, Maria Christina, Maria  Edwina, and Josefa, then inherited their fortune from their late father.  Isidro Consunji, the eldest son, became CEO and also has interests in  mining and water services.

Throughout the years, DMCI has gained  global popularity as a real estate developer and is now considered the  pioneer of advanced construction technologies in the Philippines. The  company has built hundreds of landmarks that exemplify its expertise and  showcase the professionalism of Filipino engineers. Some of these  landmarks include the Makati Shangri La (Makati City), Manila Hotel  (Manila), The Westin Philippine Plaza / Sofitel (Roxas Boulevard,  Manila), and the Cultural Center of the Philippines (Manila), among  others.

For Rent 1 Bedroom Unit with Balcony in Viera Residences 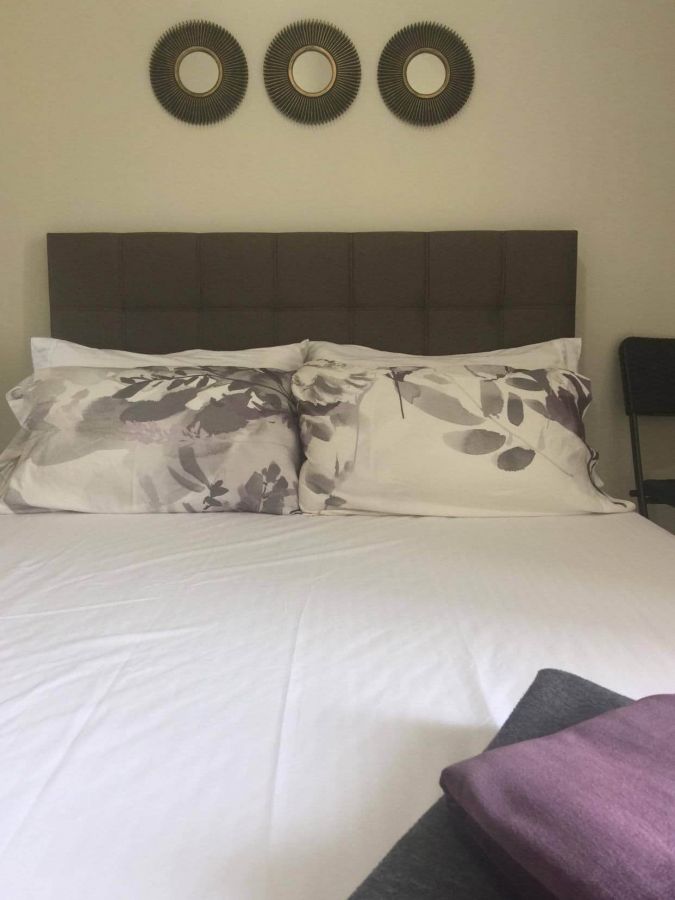 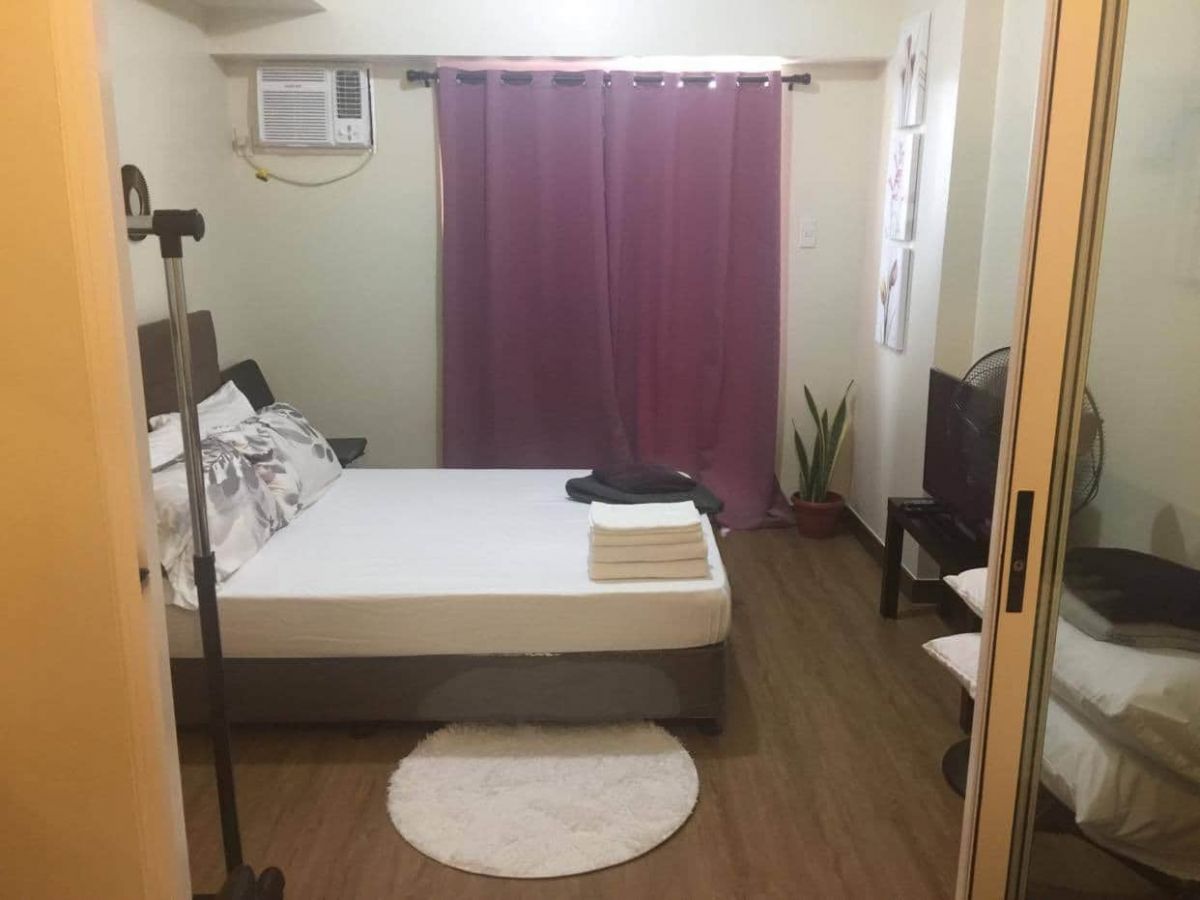 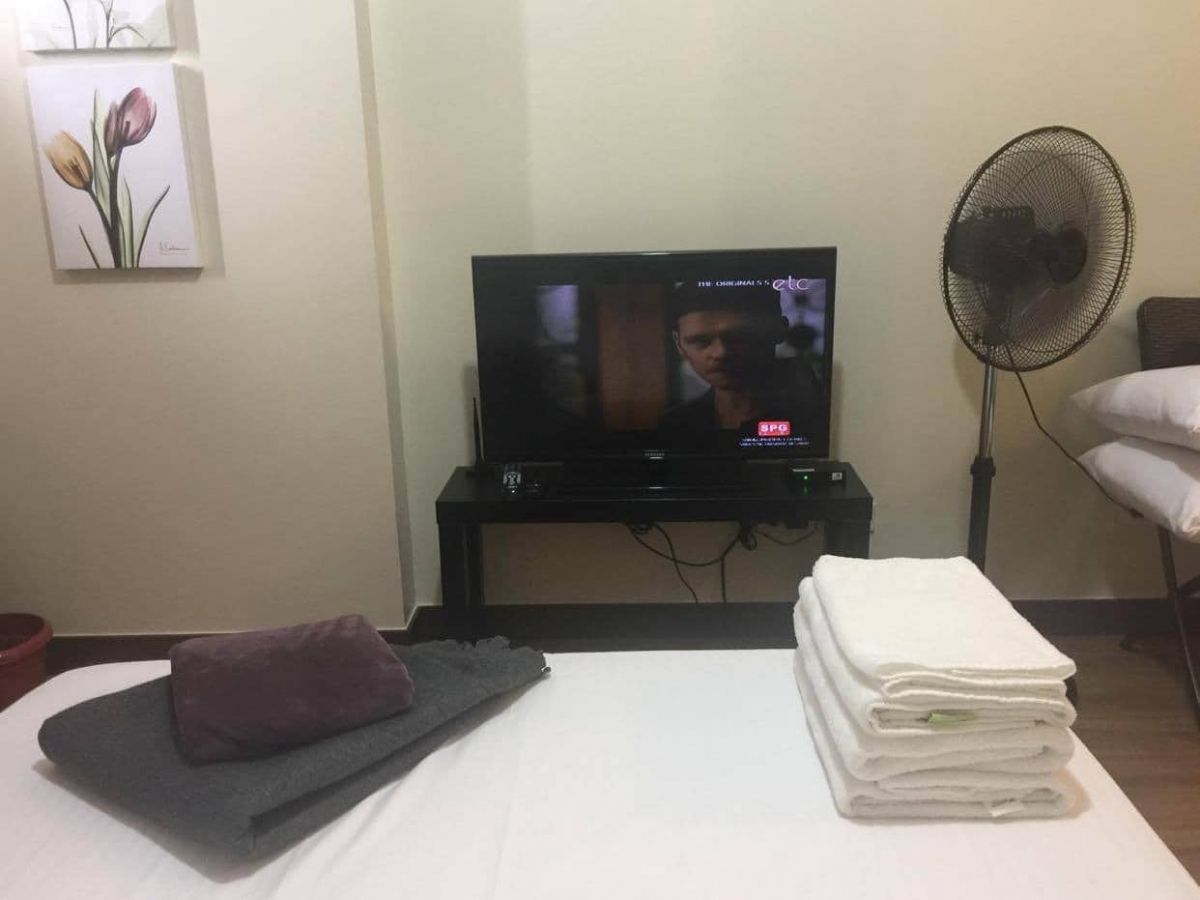 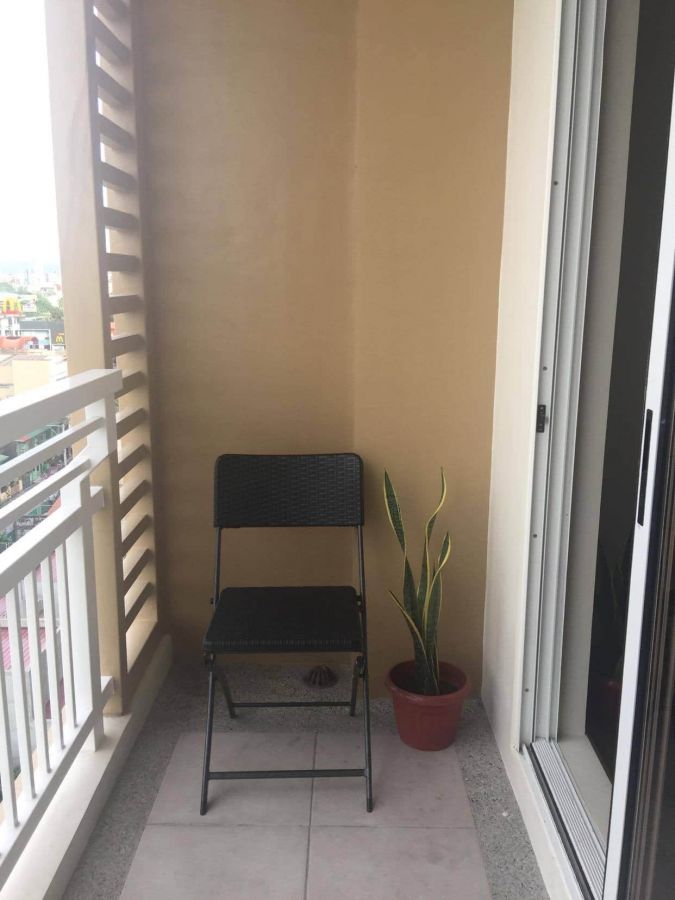 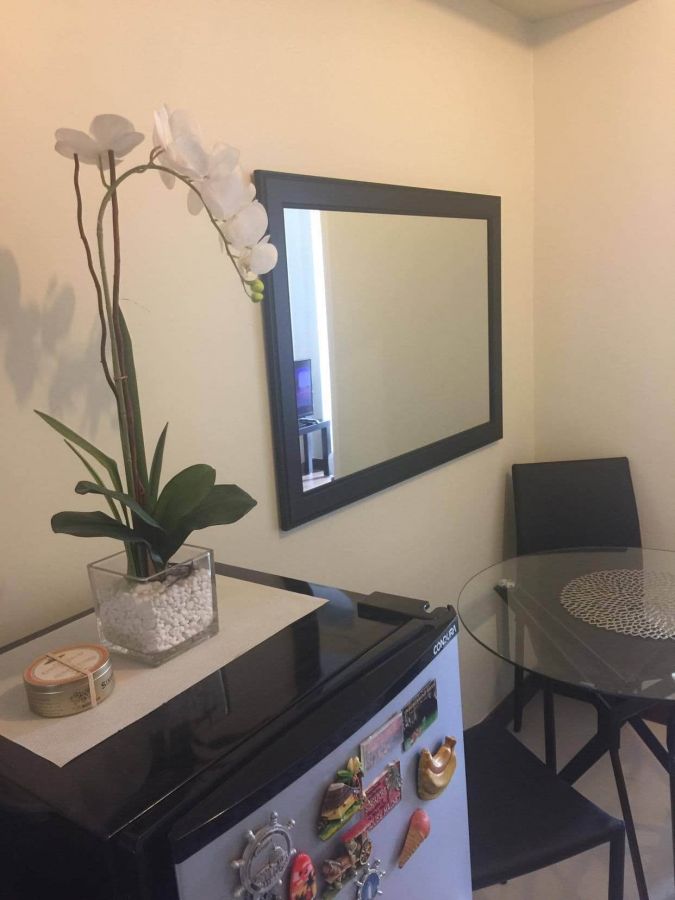 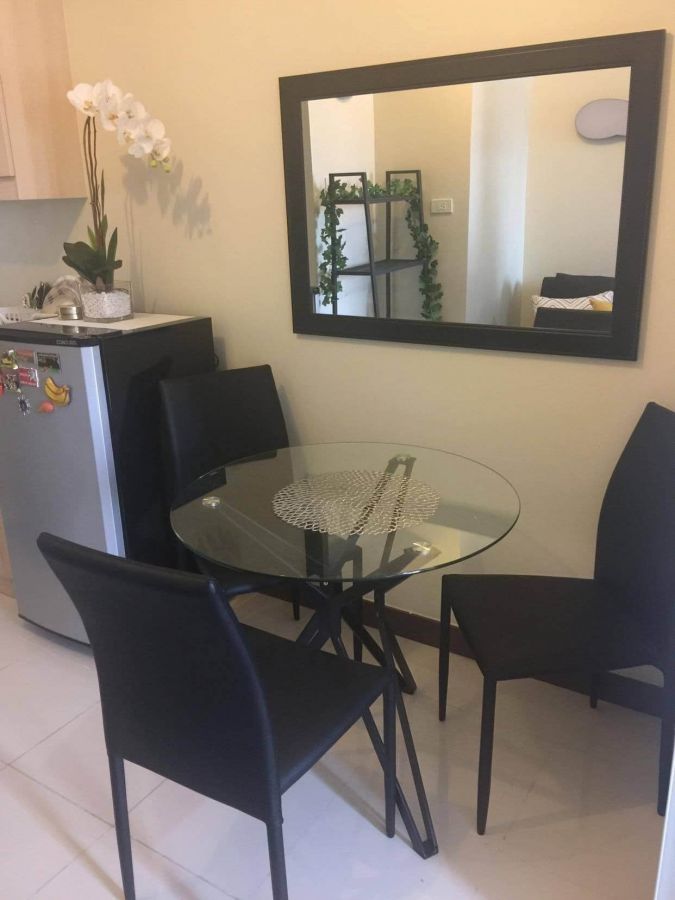 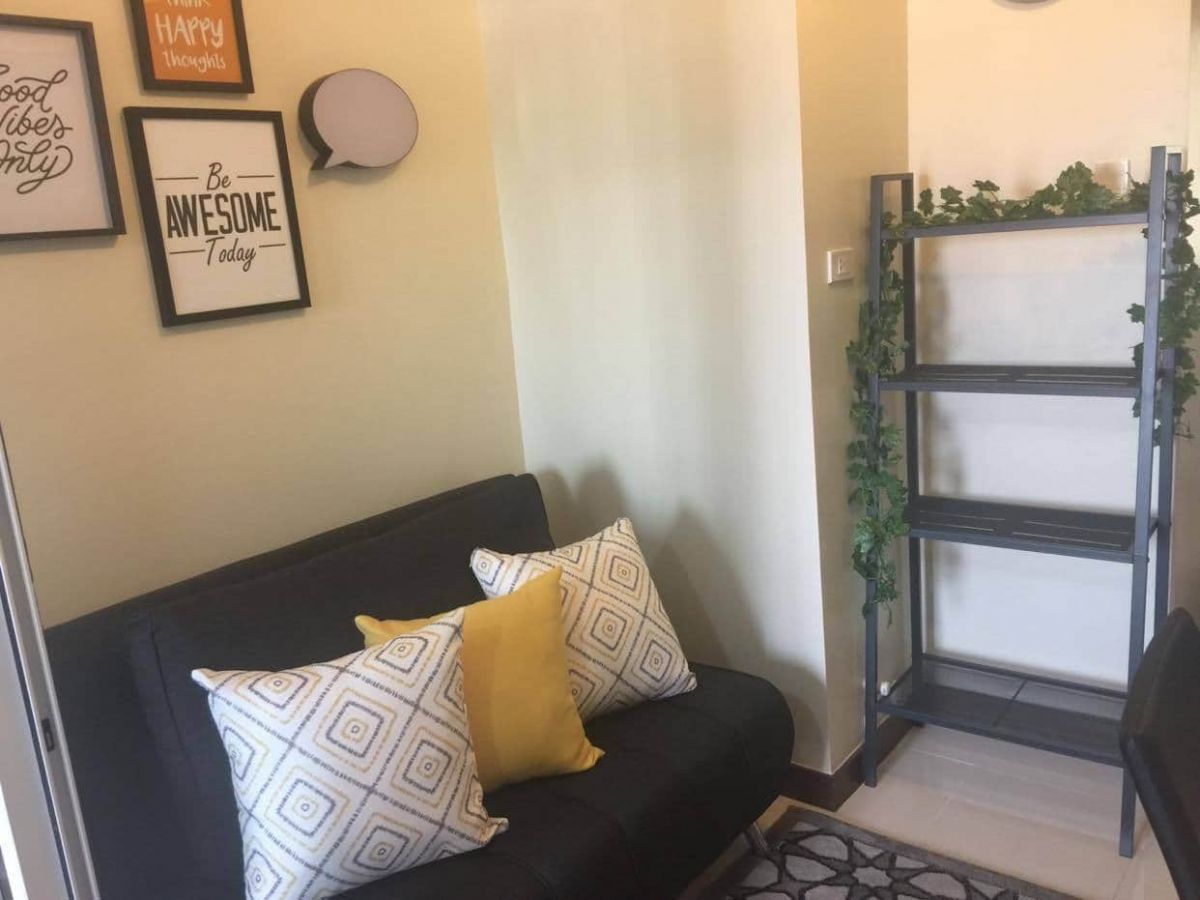 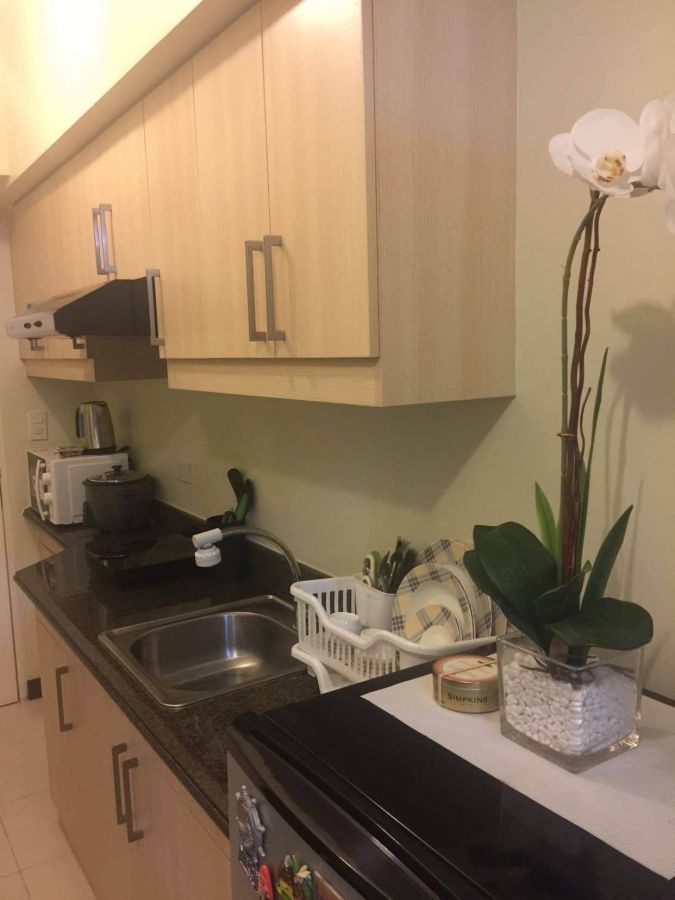 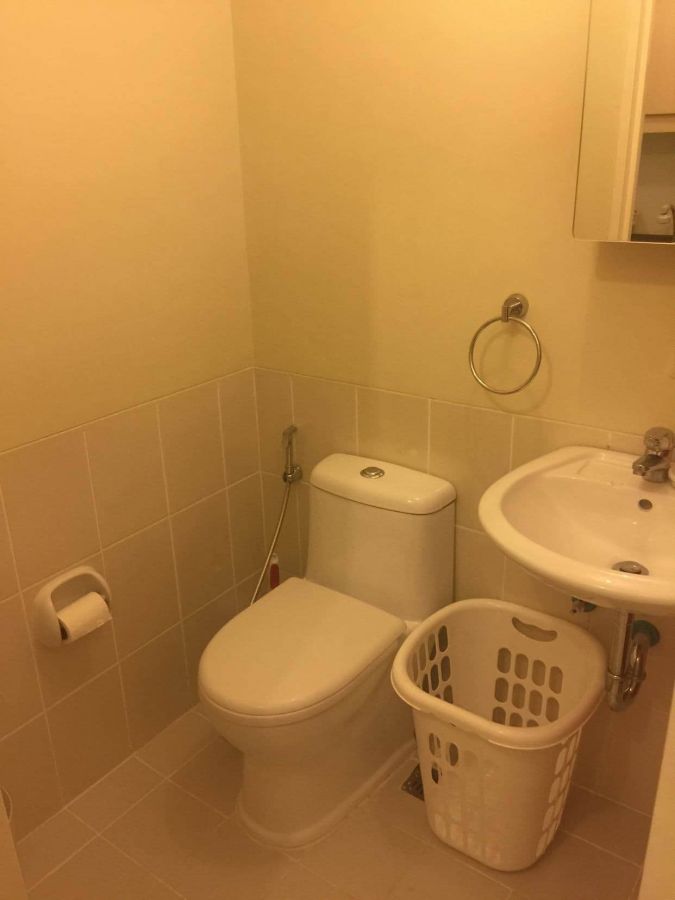 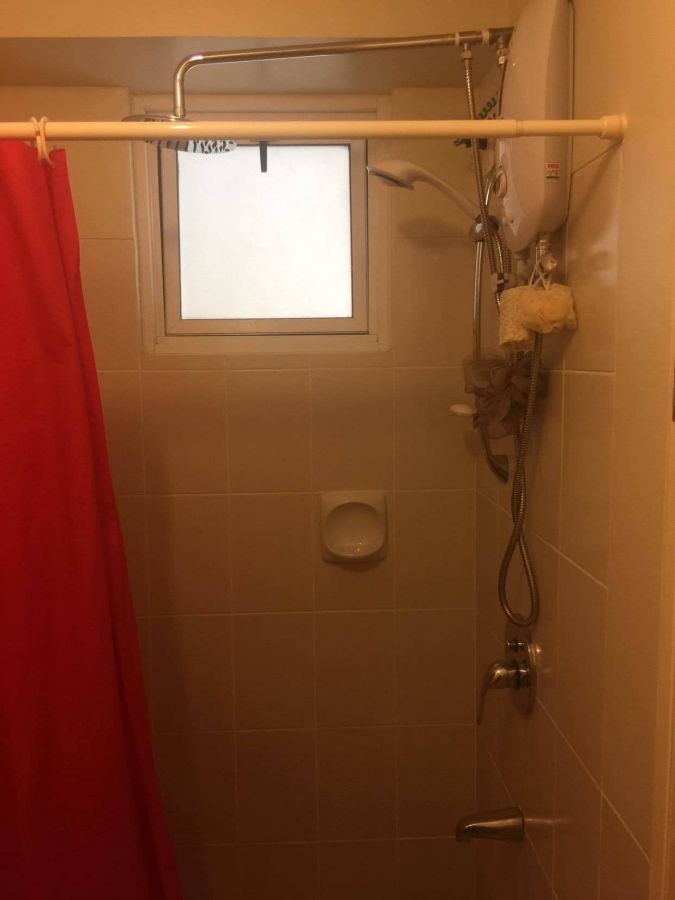