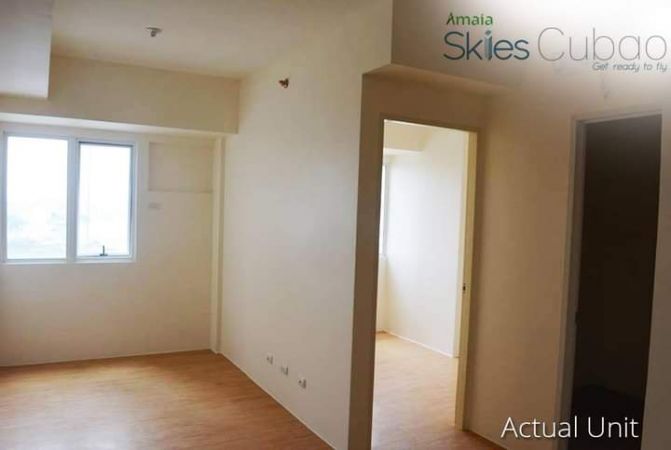 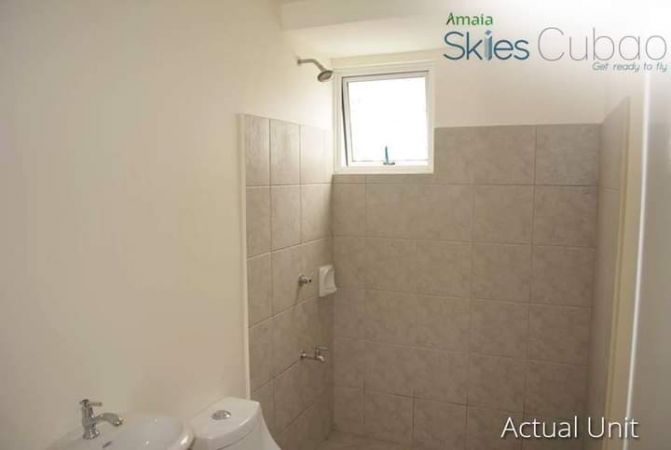 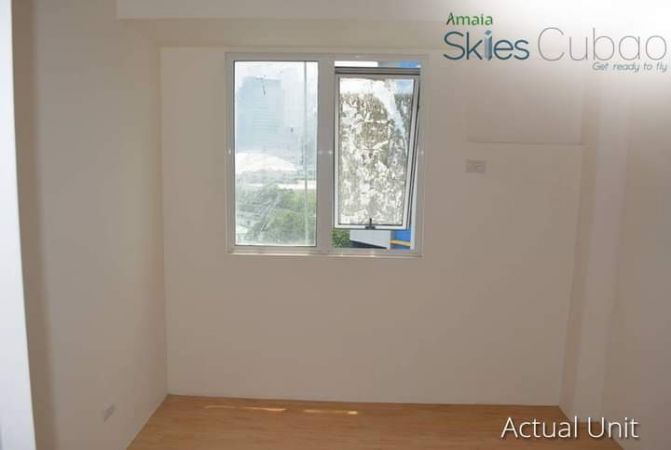 1 bedroom in amaia skies for sale

General Roxas Ave, Cubao, Quezon City, Metro Manila Cubao, Quezon City
Location: 6/Floor, Manhattan Parkview, 1, General Roxas Ave, Cubao, Quezon CityDeveloper: MegaworldNo. of Bedroom(s): 1 + 0 Servants' QuartersNo. of Bathroom(s): 1 + 0 Powder Rooms + 0 in Servants' BathroomFloor Area: 36.50 sqmParking Slots: 0Description: Fully-FurnishedPrice: Php4.50 MnPrice per sqm (Est.): Php123,288 (ex-parking)Listing Broker: Jose Antonio S. Avellana IIIMEGAWORLD CORPORATIONThe Philippines' leading residential condominium builder, Megaworld Corporation, is also one of the country's forerunning hosts of the BPO industry. It is a township situated in Libis, Quezon City, where one can access Bonifacio Global City and Makati through the C5 expressway. They believe that everyone should live, play, shop, and learn all in one place. At present, the company has produced over 18 grand-scale developments and mixed use townships across the Philippines.As each year goes by Megaworld Properties continues to thrive in the real estate market with an above average sales and rental performance. At present, Megaworld developments located in BGC and McKinley HIll are rented out for at least Php 650 per square meter. This gives Megaworld a gross income of around 7.6-11% per annum. Appreciation rates can also rise up to 5-7% annually.COMMUNITYCUBAOCubao, located south of Diliman, Quezon City, is an important commercial area in Metro Manila. At its heart is the Araneta Center along EDSA (C-4) and Aurora Boulevard (R-6). It is a 35-hectare commercial estate owned and developed by the Araneta family. Cubao is also the home of the Cubao Cathedral the seat of the Roman Catholic Diocese of Cubao. SM Hypermarket is located just outside the Araneta Center, along EDSA. Nightclubs also abound within the Cubao area, catering to a full range of tastes. There are residential areas ranging from the middle class to the upper class. Araneta Center is also home to the Consulate of the Republic of Colombia.Department stores and retail centers can also be found here, such as Gateway Mall, Plaza Fair, Rustan's, Shopwise Supercenter, SM Cubao, Ali Mall, and Farmer's Plaza. At the center is Smart Araneta Coliseum, often called the Big Dome. Many musical concerts, ice shows, circus shows, religious crusades, wrestling, cockfighting, and basketball games are held in this 20,000-capacity coliseum.In the outskirts of Araneta Center is the Cubao Expo, an artists' colony and site of weekend flea markets. It is also a home to call centers like APAC, Telus, and Stellar. Stellar (Stellar Philippines Inc.) recently moved out of its Cubao site and moved to Eastwood City in 2010. It is Surrounded by Condos like The Sentinel Residences, Robinsons Escalades, Regalia Park, Amaia Skies Cubao, and Portovita.North from Araneta Center along EDSA (C-4) are numerous bus terminals, which serves buses to most places in Luzon, Visayas or Mindanao. It is also an intersection point for two of city's commuter train lines (the MRT-3 and the LRT-2).
₱ 4,500,000
1 Bedrooms
1 Bathrooms
36.5m² Floor Area
View More Info 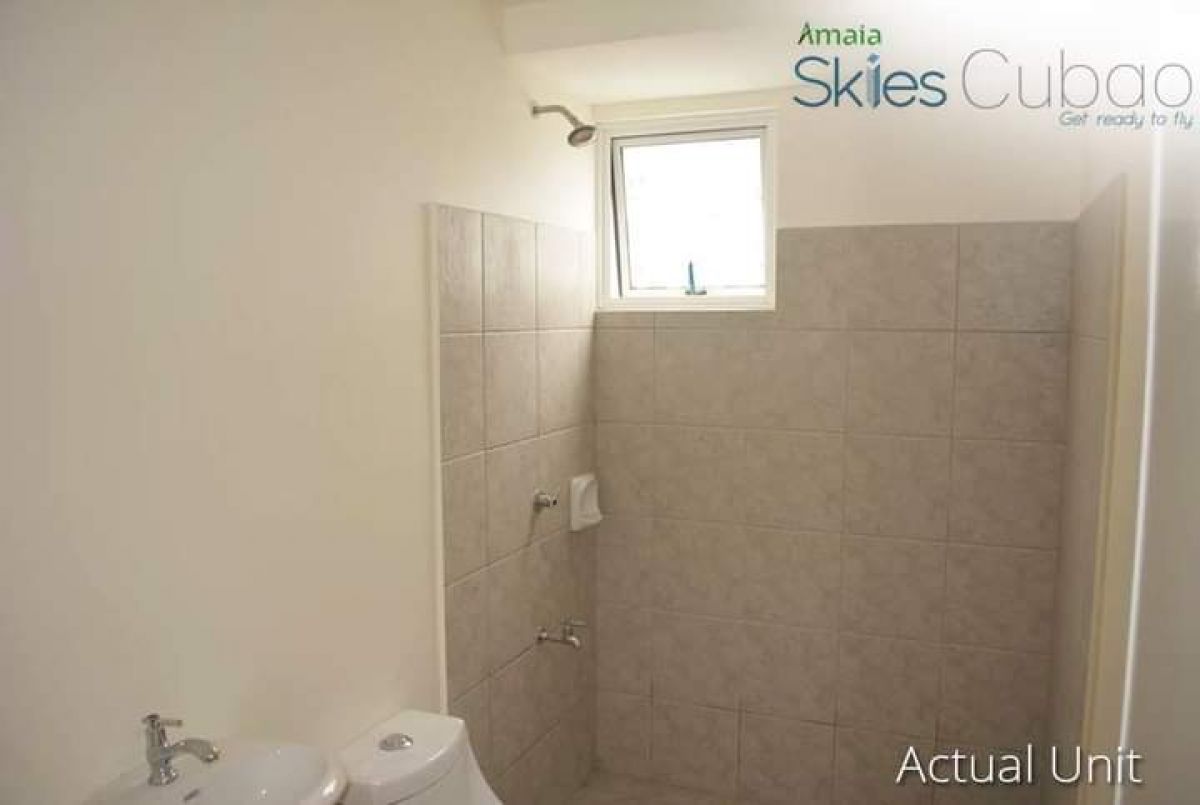 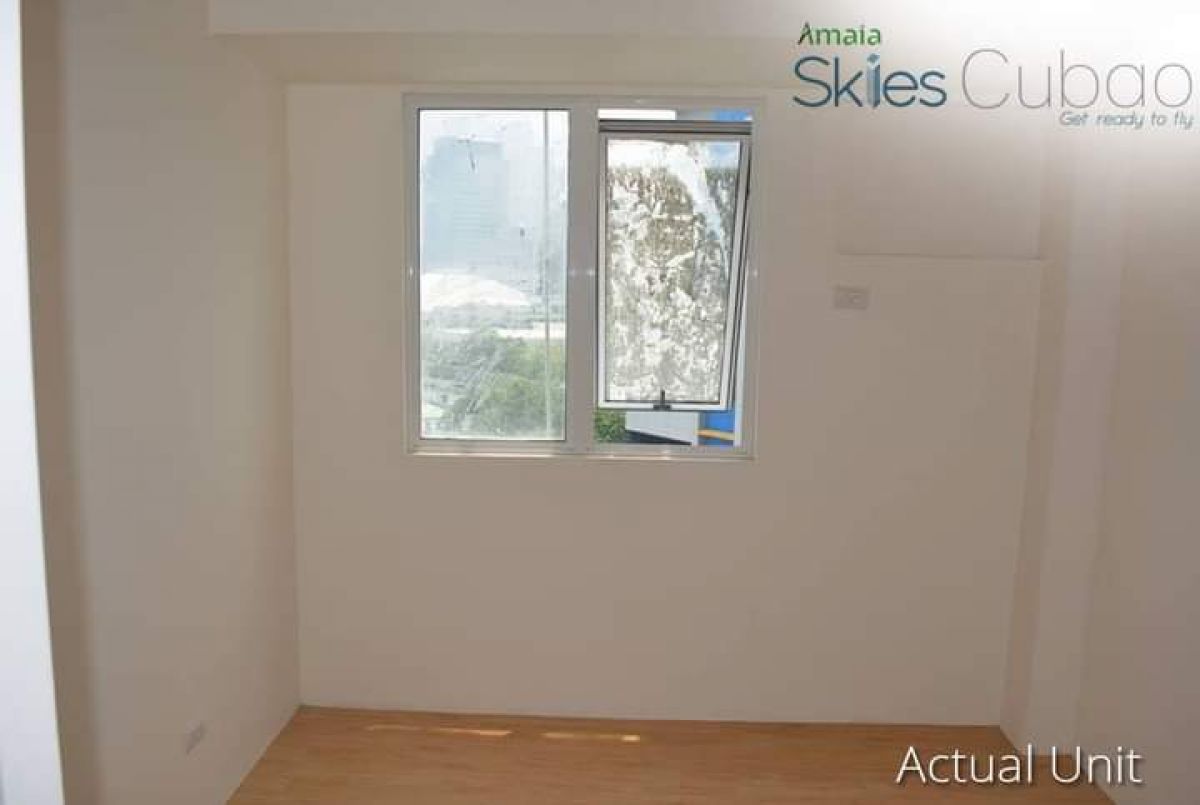 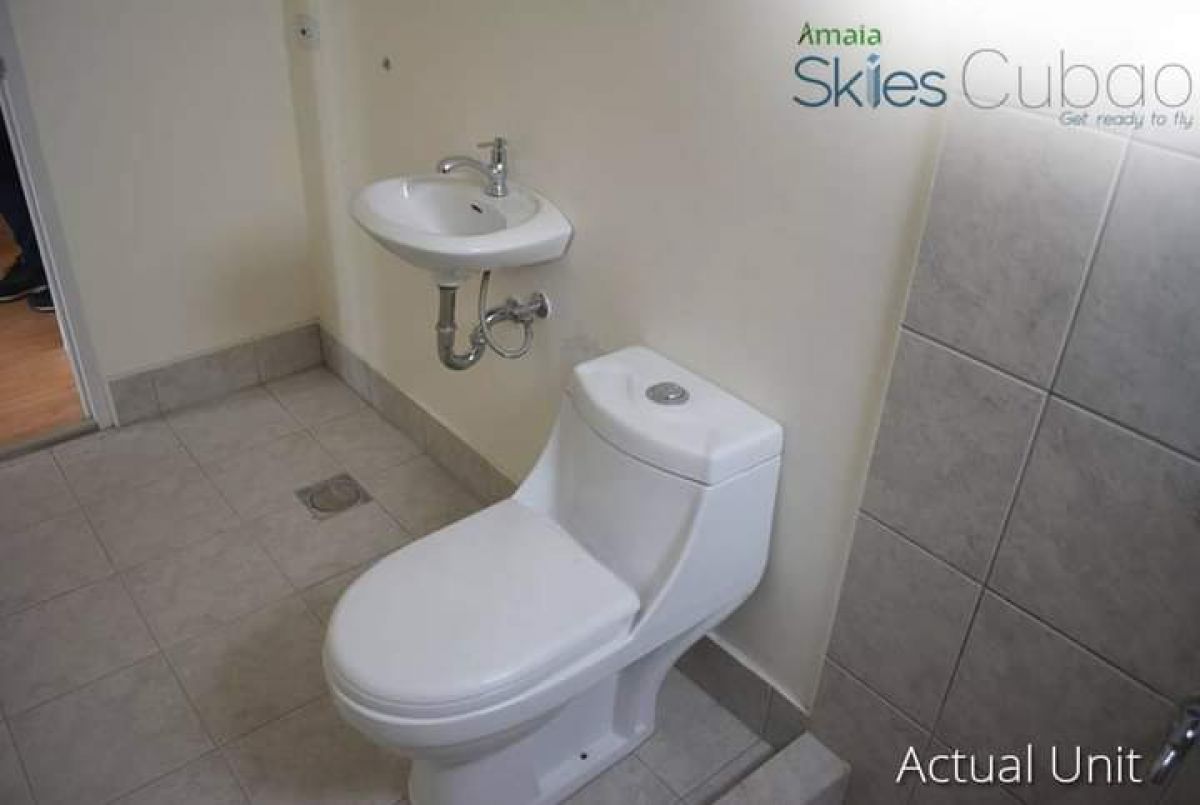 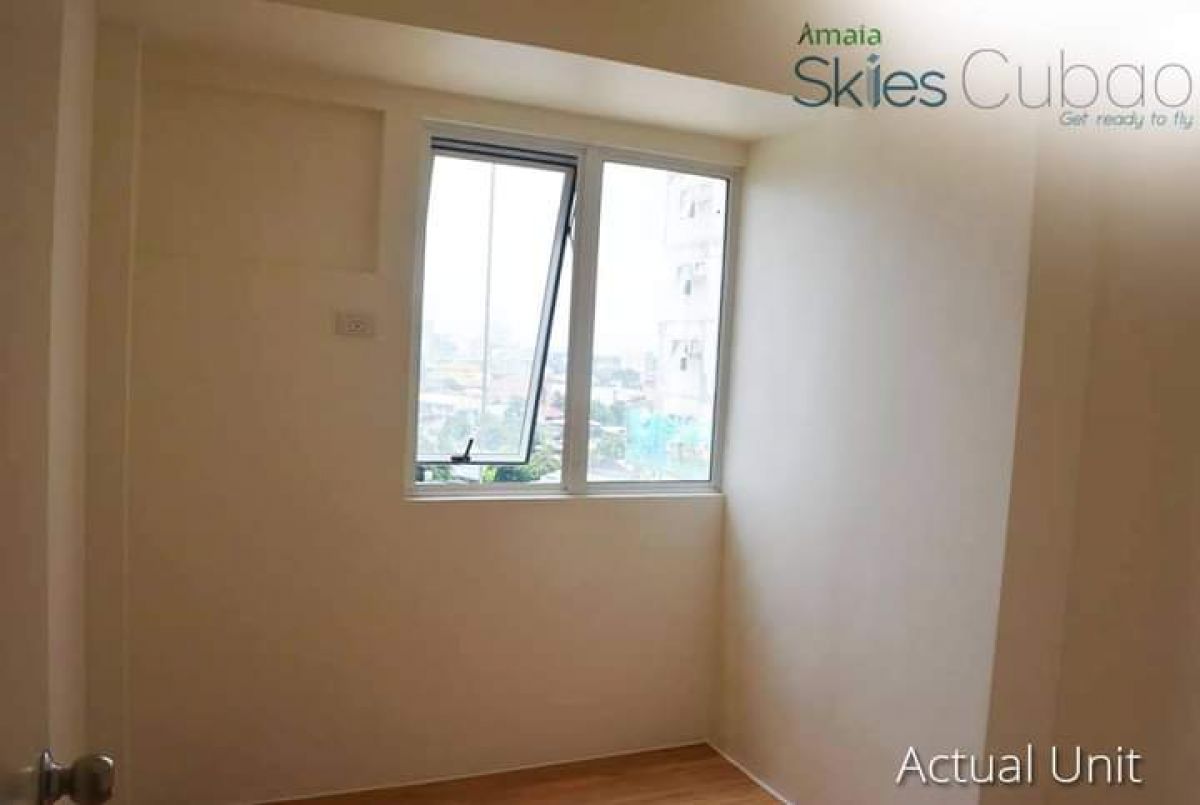 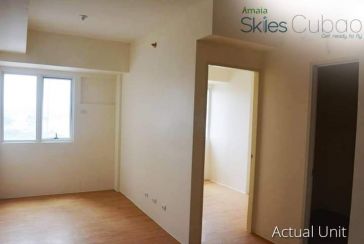 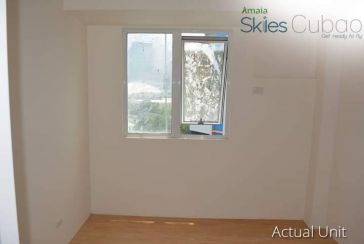 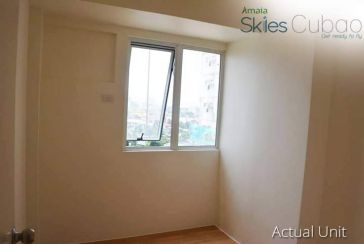